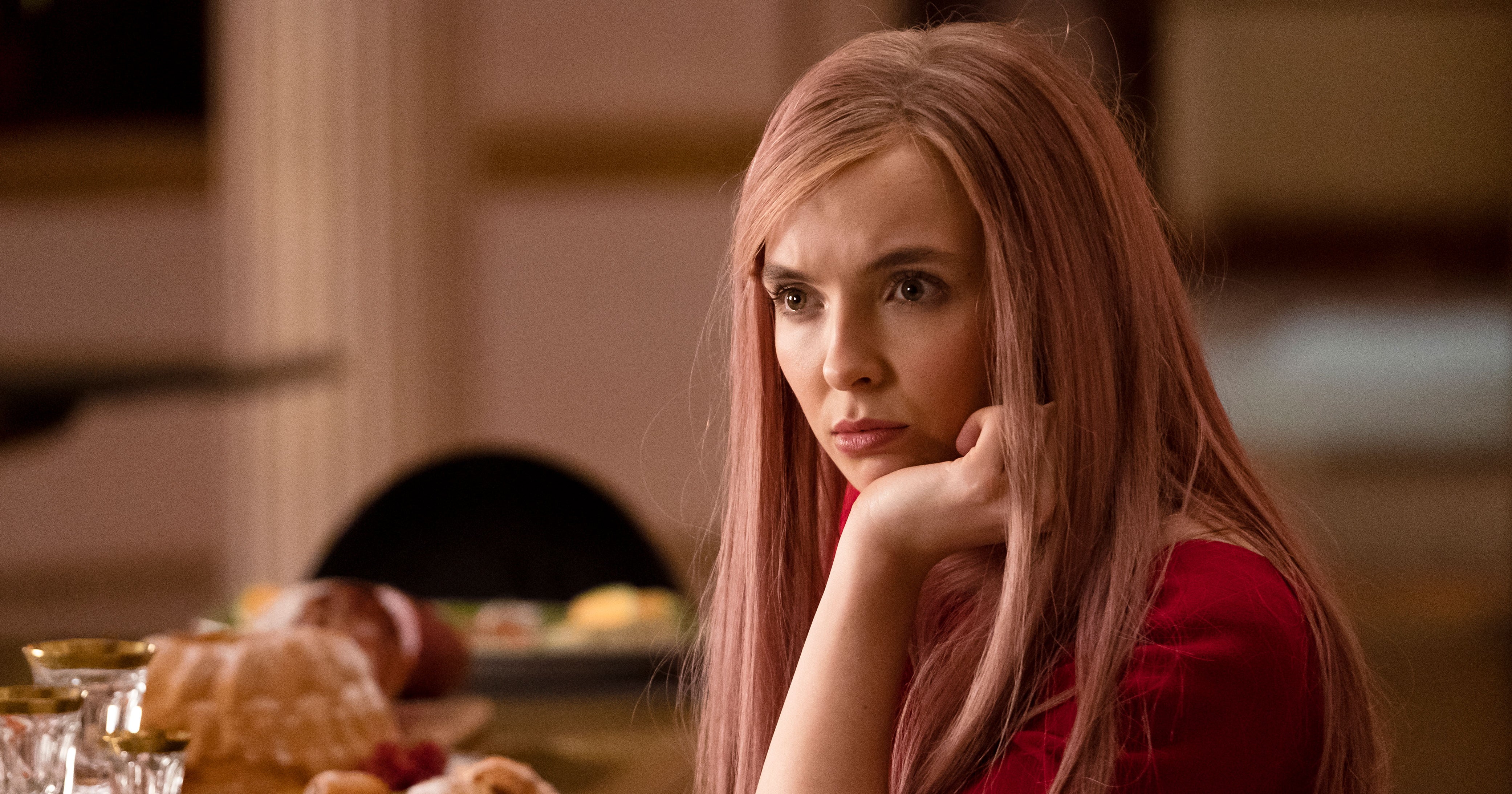 ‘Killing Eve’: Why Villanelle Is The Most Delightful Villain

Killing Eve has just returned with a third season that looks very promising (read our review of episode 1) and what you and I are most excited about is Villanelle, played by the amazing Star Wars: The Rise of Skywalker British actress Jodie Comer.

Zoom on the most delightful villain on television.

This is a fact, introduced very early on in the series, and confirmed throughout: Villanelle is a psychopath. By definition, she does not feel any remorse nor guilt and takes great pleasure in killing her victims. This makes her the perfect prototype of a ruthless assassin, cold and efficient.

However, what differentiates her from other remorseless killers is the child-like dimension of her character. Villanelle is a big child — an impetuous, petulant child whose behavior and actions are closely linked to her vagaries.

Villanelle’s puerile personality shows in her demeanor and her fashion sense. We all remember the glorious candy-pink dress she pranced about in. Standing under those puffy layers of tulle fabric, her outfit had already revealed a lot about her personality before she had even taken the psych evaluation.

Being so impulsive and unpredictable, Villanelle can’t exactly be called a methodical assassin. She can play a character when she needs to but she truly draws satisfaction when her killings follow the whims of her heart, rather than conventions.

Looking back across the series, it becomes very evident how Villanelle best thrives and shines when she is alongside a child, or reduced to one. This is when her (lack of) emotional maturity freely transpires and probably the reason why she is often shown interacting with children. The adult world is far too dreary and constricted by rules and codes she cannot be bothered with. 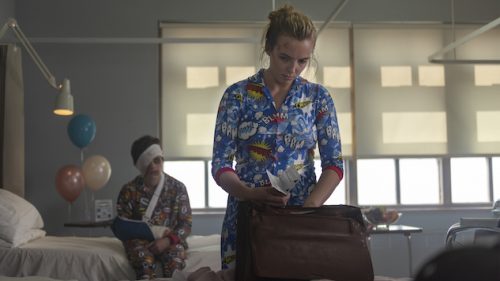 And the only grown-ups she emotionally connects with are those who have accepted to take on a parenting role that allows her child persona to come through, as seen in her boisterous relationship with handler Konstantin.

Villanelle’s humor, unfiltered, biting, and very often infantile, makes her unconventional and endearing. I dare you to name a villain with a great sense of humor that you hate nonetheless. It is pretty much impossible. Laughter is the universal tool to connect with a person. It is very difficult to fully despise someone who amuses you. And often, laughter is the first spark of love.

If you can laugh with a character then they automatically become relatable. Of course, I am not saying that an assassin lies dormant in every one of us but Villanelle has often been caught in familiar situations that she handles in ways that are made of our wildest fantasies.

She is like that little evil and snarky voice in your head, that most of us will not act upon, but will feed our what-if scenarios.

And because she is funny, sometimes even farcical, she is not terrifying. At least, not completely. Her emotional instability and ruthlessness make her intimidating (and I certainly would not want to cross her path) but her zany personality often takes over in the audience’s perception of the character.

As seen above, Villanelle is far more than a one-dimensional killer. She is a cold-blooded assassin with a capricious and fanficul personality.

However, her bond with Eve Polastri (Sandra Oh, Grey’s Anatomy) varies from all her other relationships and is more complex as it is a romantic one, charged with sexual tension. In those interactions, her obsession with Eve awakens her feminine side and spurs her to act like a woman. Most of the time.

But Villanelle embracing the woman that she is is the catalyst of her internal crisis. Is she willing to put aside the child and become an adult (with all the responsibilities that it involves) in order to be with Eve?

Villanelle displays an uncharacteristic vulnerability around Eve. Smitten in season 1, she slowly reveals a more profound personality as their connection develops further through season 2.

There is more to Villanelle than what we see. But what is it exactly?

There is a recurrent motif in the series: Villanelle’s boredom. Not surprising when we link this with what we have established about her childlike personality.

Villanelle lacks bearings, and she lacks a purpose in life. As a result, she nonchalantly meanders through life and seizes any opportunity of a distraction that comes her way.

She kills because it is a thrilling occupation. Until it becomes a bit monotonous.

And she probably obsessed over Eve at first because it was a fun new game. Until she found herself caught in a web of emotions she is not used to dealing with.

Villanelle has a very short attention span with pretty much everything. She, therefore, draws excitement from newness. But this relentless pursuit of novelty does not just escalate, it spirals into nothingness. Villanelle’s nature is a bottomless pit and she cannot climb her way out of it.

Villanelle is a victim of her psychopathic mind. Nothing is ever enough to make her content.

Until Eve, maybe? Maybe love is her only redemption.

Or maybe it isn’t.

Maybe whatever those unfamiliar feelings are, they are temporary, just like everything else. And it is only a matter of time before the boredom catches up, like it does every time.

I personally look forward to when Villanelle will have run out of distractions to go for. What will happen then? I’ll keep watching to find out.