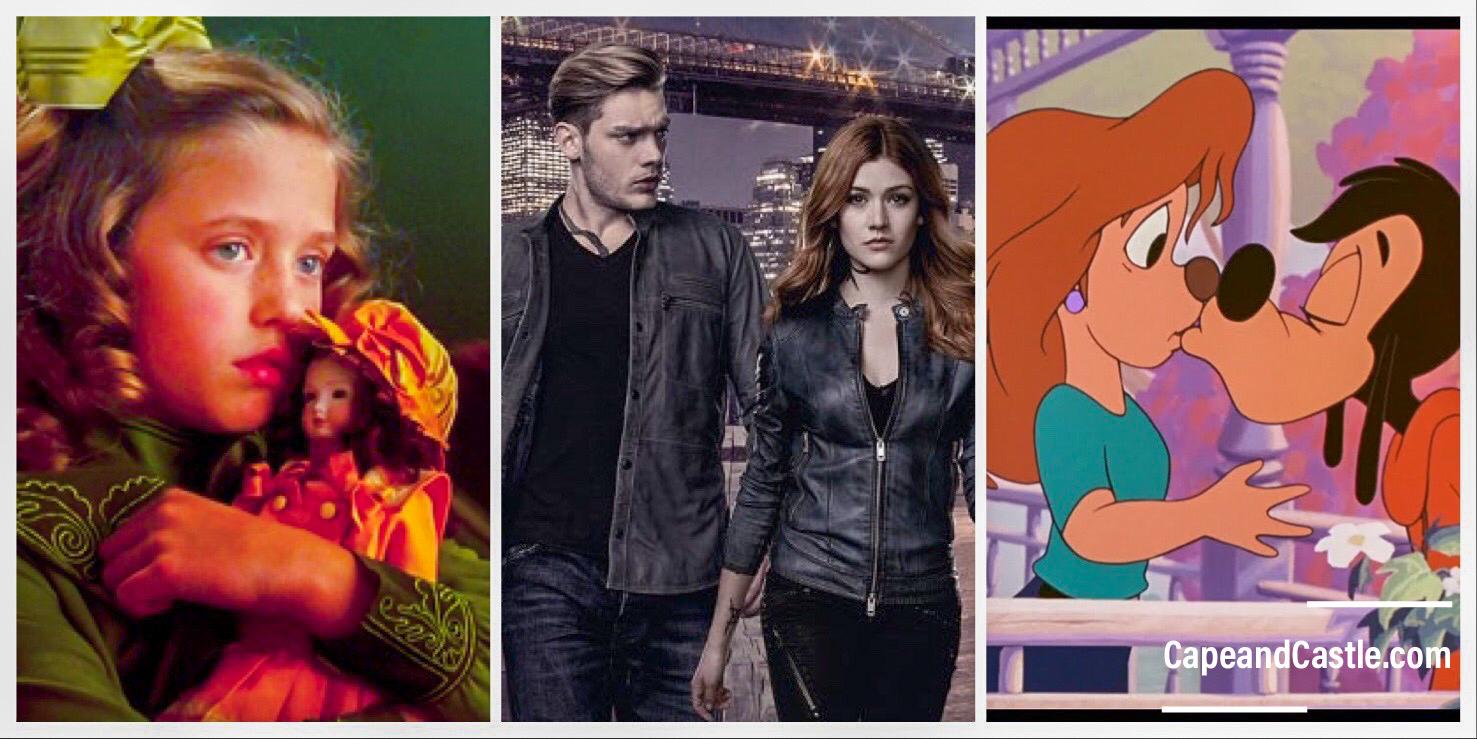 To let you readers in on a secret that is definitely not a secret to my parents, I grew up on Disney. In fact, I probably owned every single Disney film in existence for the most part. But the point is, Disney movies have held a special place in my heart for as long as I can remember. With this list, while there is at least one film on here that may not have been a Disney production, it still has Disney related stars and it is a beautiful film you should check out anyway. Without further ado, here is my quarantine suggestion list.

While not a Disney movie per se, it does feature Liesel Matthews and Camilla Belle (Lost World: Jurassic Park), who both starred in Disney features themselves. This 1995 film, based on the novel by Frances Hodgson Burnett, is set during World War I and follows a young girl who is sent to a boarding school while her father goes off to war. With themes such as friendship, loss, magic, family, and fairy tales, this movie is one of those classics that you remember for years and years and is perfect for your quarantine queue!

How can we have a Disney list without this fun animated 1995 film? Recently celebrating its 25-year anniversary, this film follows Goofy and his son, Max, who are on a road trip, much to the latter’s chagrin. Anyone who loves Goofy will love this film as it has dancing, silliness, and a father/son relationship that is both heartwarming and fun to watch during quarantine.

To the surprise of no one, I have to add Shadowhunters to my quarantine list. The 2016 show, based on The Mortal Instruments series by Cassandra Clare, may have come to an end (still not over it), but it will forever leave us with the memory of a group of hunters who fought to protect the Shadow World from demons.

Find and follow us on Twitter @capeandcastle to let us know what you’ve been watching during quarantine! Be sure to also check out our site for more articles on all things Disney, Marvel, Star Wars, and more! These aren’t the only shows and movies you should binge during this time! Make sure to check out these lists to binge as well!