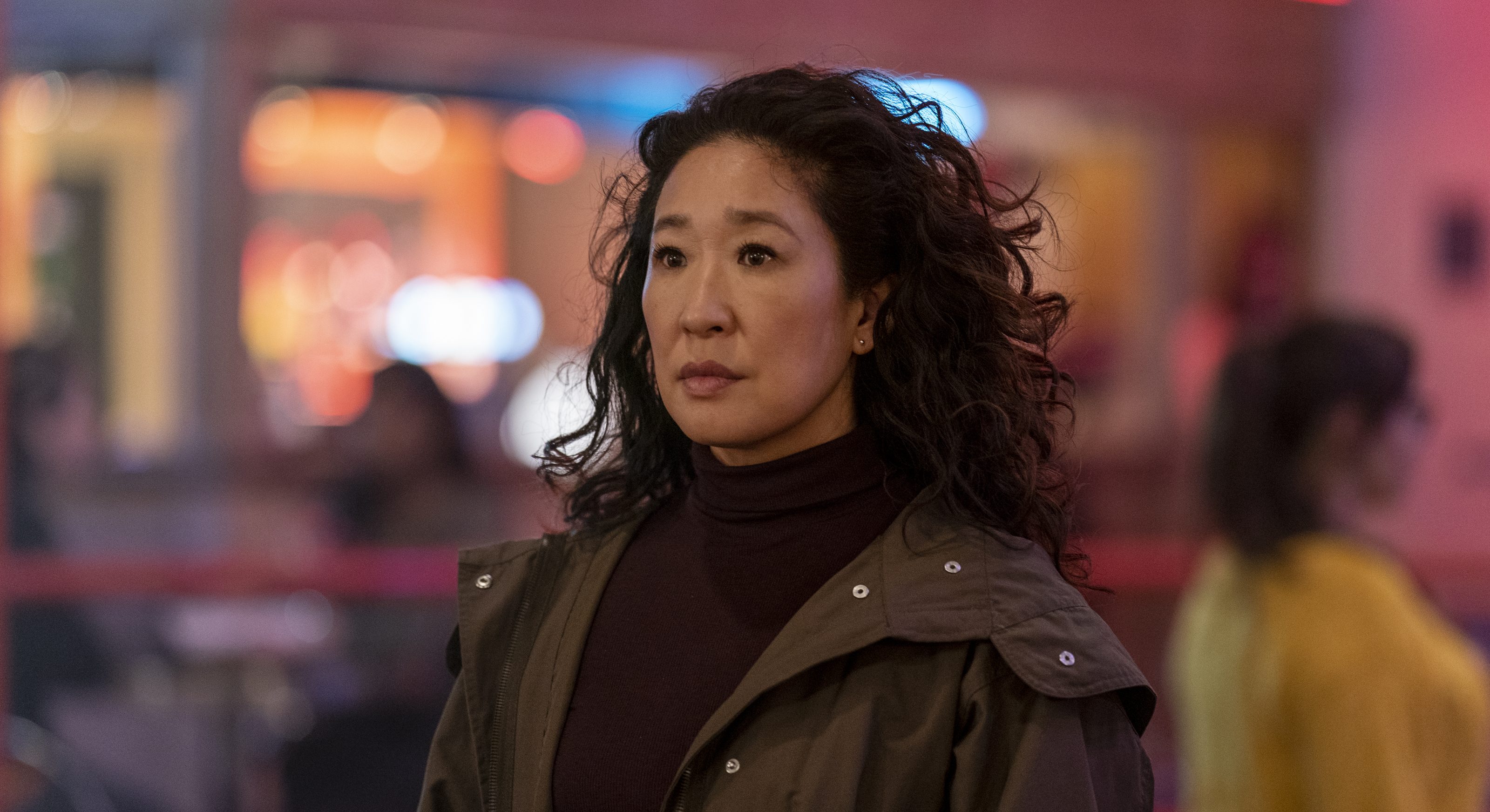 In Killing Eve 3×06, traps are dangerously closing in

Some secrets are revealed and changes are round the corner. We can smell an explosive ending coming for the end of this third season.

Eve really has got it

The last time we saw Eve (Grey’s Anatomy, ABC) was in episode 4 when she watched Niko get “pitch-forked” in the throat in front of her. Well, his mustache must bestow great magical power because he survived. And he is mad at Eve for it.

Despite the fake evidence planted by Dasha to point at Villanelle, Eve is not buying it. She knows Villanelle would never go after him because it would hurt her too much. Instead, she recognizes her style in the Lyon murder which took place in the same week and goes after Dasha. 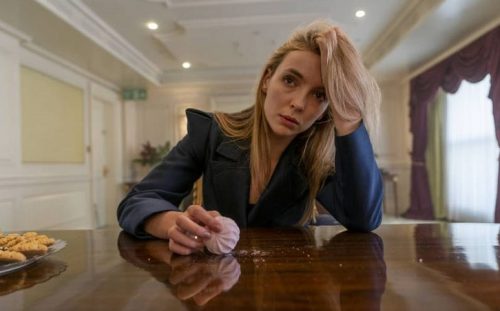 The two confront in a bowling game (yes — you read that right) as they openly engage in a “who knows Villanelle better?” competition. Dasha calls her a killing machine but Eve disagrees.

The beauty of it all is how right Eve is.

Villanelle is done with this bullshit

The episode starts with Villanelle (Star Wars: The Rise of Skywalker) having a meeting with the smartly-dressed French woman, played by Camille Cottin. She informs her she has been made a Keeper. But the so-called promotion is nothing but a hollow title. The glass of champagne comes with a new postcard.

Villanelle isn’t fooled — she calls the new mission bullshit and heads to Russia. There she meets with Konstantin and tells him she wants to run away from the Twelve with him. 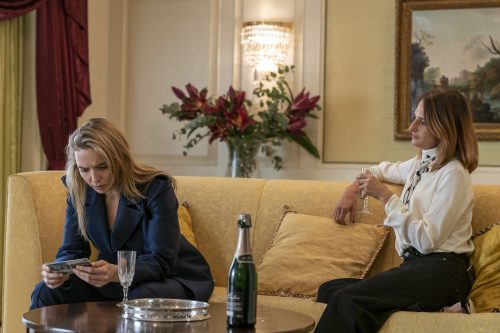 But it is a tricky escape and she must keep up appearances. Villanelle seems resolute, though.

She goes to complete the mission but is uncharacteristically sloppy. She gets injured in the process and, as Dasha stitches her up, admits she’s sick of it all with broken composure. Dash witnesses first-hand how much her mentee has changed.

This episode had a strong family emphasis, coincidentally after the disappointing family reunion Villanelle had previously in 3×05.

From the get-go, a sisterly rivalry is shown between Konstantin’s teenage daughter, Irina, and Villanelle at the ice rink. As if both are bickering for their father’s attention. But Irina has the advantage. Villanelle meets with her again to convince her to let her be part of their escape. 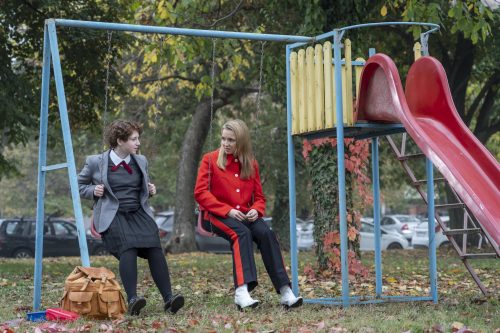 But ironically, Konstantin is many people’s father. In an intense car ride with Carolyn, he admits that Kenny phoned him because he wanted to know if he is his son. Carolyn freezes. Back home, she has an argument with Geraldine that may suggest Kenny’s suspicions were correct: “You were your father’s. He was mine.”

Could it mean that Carolyn loved Kenny more dearly because he was Konstantin’s? So Carolyn isn’t immune to love, after all?

Perhaps Kenny’s murder has more something to do with Konstantin than we thought.

The Twelve’s shadow is lurking

The Russian organization was the common danger lurking in the shadow.

Eve is warned by Dasha (who, herself, fears them greatly) not to underestimate the Twelve and their power. Meanwhile, Carolyn is getting suspicious of her boss and he’s honestly not doing anything to hide his deceitful nature. 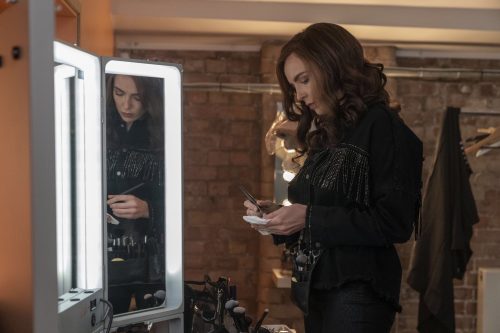 This is bullshit. Photo: BBC America

And when Eve decides to escape the organization with Konstantin, he says it is impossible to do so without raising suspicions. The Twelve are always watching from their corner, as illustrated when Konstantin found Carolyn’s boss waiting in his bedroom, with the lights off.  The Twelve are everywhere — they have even infiltrated MI6.

Konstantin packs a suitcase in the middle of the night to run away with Irina but it has “failed attempt” written all over it.

And in Killing 3×06 it becomes undeniable that all the characters are caught in a trap that is slowly closing in on them.

It is only a matter of time before it snaps.

Share your thoughts on our Killing Eve 3×06 review with @CapeandCastle!