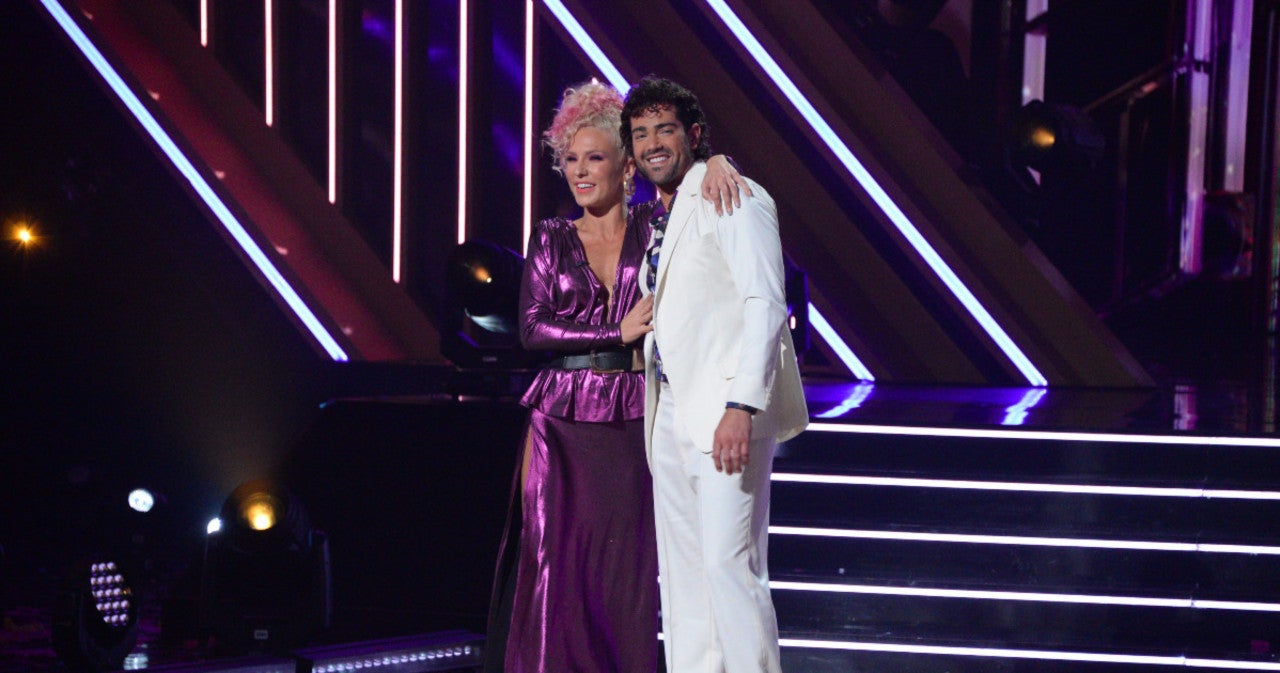 After a very confusing ending last week, Dancing With the Stars returned with an epic night for the ‘80s. For those who remember the big hair, colorful outfits, and shoulder pads, this was a trip down memory lane. This week, the stars threw it back with their memories of the time period and entertained us on the dance floor. Let’s find out how strong the celebrities were for “80’s Night.” Plus, who brought their A-game to make it to next week? 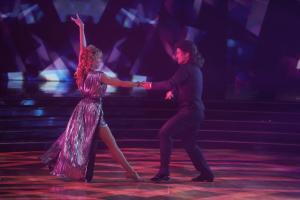 One Day At A Time actress Justina Machado started the night off with quite the performance of the song “Maniac” from Flash Dance, complete with the iconic image of water dropping down on her from above. With this opening number, it was a set up for just how fun the night was set to be.

Some performances were stronger than others. However, it was clear all the celebrities were out to have fun and enjoy themselves. After being in the bottom two, Monica Aldama and Val Chmerkovskiy came back strong. They danced the tango set to “Tainted Love.” They were first to be called safe tonight, and Aldama was even looking around as if she were waiting for the punchline! With her performance this week, we’re looking forward to seeing what she brings next to the dance floor!

Backstreet Boy AJ McLean got to have prom with partner Cheryl Burke. While it was clear he was focused on maintaining his form, he was having fun and enjoying himself. He got a score of 24 from the judges and we are excited to see how he continues to improve over the coming weeks.

Parting is such sweet sorrow 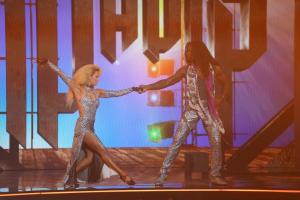 Unfortunately, we said goodbye to a celebrity and this is the part we hate the most. At this point, can’t we just keep them all? In the bottom two this week were Jesse Metcalfe and Sharna Burgess, and Vernon Davis and Peta Murgatroyd. Davis was saved and we bid a bittersweet goodbye to Metcalfe.

With Vernon and Peta safe to dance again, we’re also keeping Murgatroyd in our thoughts. After performing, she had to rush off the set due to being injured. In a tweet, she said she hurt her neck but was positive she would be fine next week. We’re looking forward to seeing what the duo comes up with!

Sorry everyone tonight on @DancingABC I was absent from our spots after our dance. I pulled my neck and had to run to therapy. I’ll be ok but I needed to get it seen to ASAP. Thanks for the concern. Love you all and I’m looking forward to next week xxxx

Who are you rooting for as the competition heats up? Keep an eye out for more DWTS updates and find us on social media. 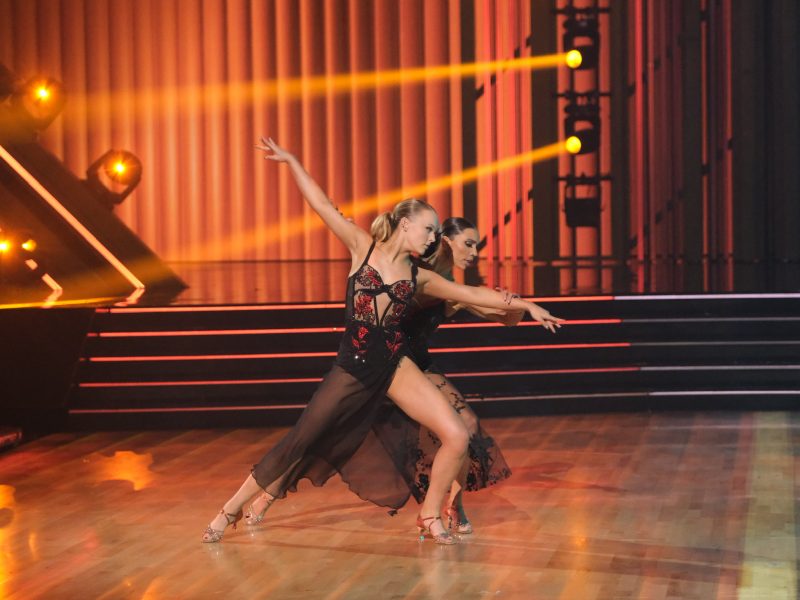 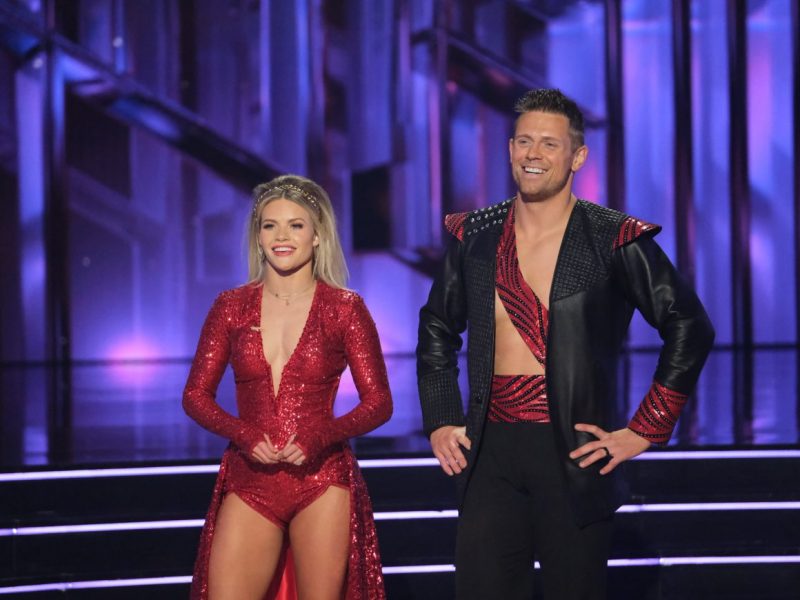