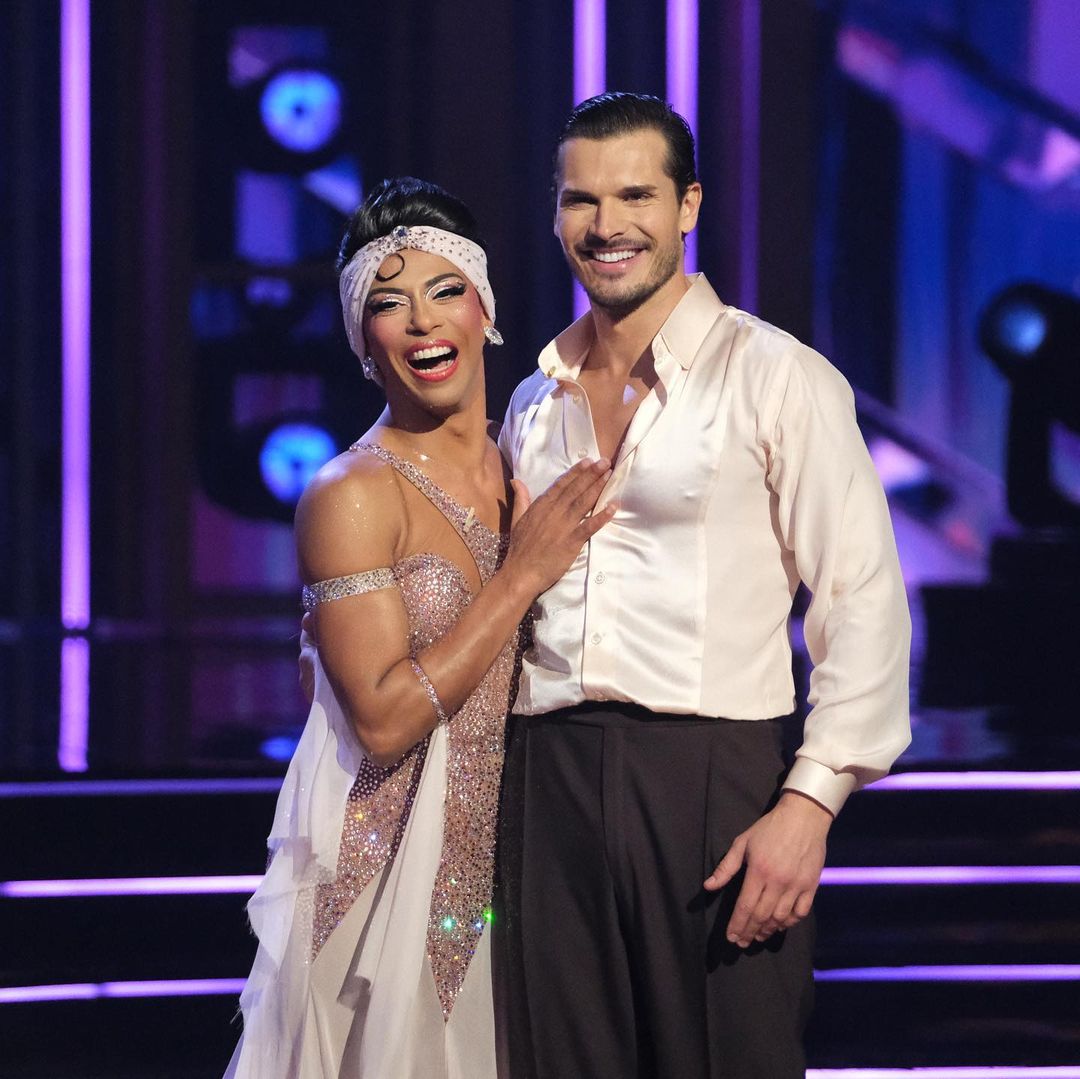 The semifinals for Season 31 of DWTS not only came with two incredible dances but also provided us with personal news from both a judge and pro dancer. There was so much excitement during those two hours that it was impossible not to enjoy every second of it. Plus, we had to say goodbye to two stars before finding out who made it to the finals. Let’s go over what happened during the DWTS Season 31 semifinals. 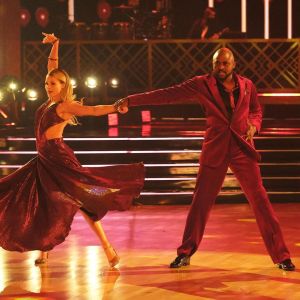 First of all, Witney Carson announced she was pregnant with baby number two after her Paso Doble performance. Host Alfonso Ribeiro cheekily admitted to knowing as everyone congratulated Carson on her happy news. On her Instagram page, she mentioned the baby would be due in May. Meaning, she’s been pregnant for likely the entire time she’s been on the show!

This was such an amazing bit of news, especially considering how hard she and her partner Wayne Brady had been working for the last nine weeks. Even though there was a misstep at the end of their Paso Doble, they still did an incredible job, especially with their Viennese Waltz. That dance was actually dedicated to Brady’s grandmother, who passed away after battling Alzheimer’s and Dementia.

One of the biggest pieces of news was about Len Goodman. He revealed that he decided to retire from judging Dancing With the Stars so he could spend more time with his family. He has had such a long career as a judge that some of the pro dancers, like Mark Ballas and Val Chmerkovskiy, were judged by him. We will miss his expertise on the show, but wish him all the best.

Giving the biggest thank you to Len Goodman for being a part of our #DWTS family for so many years! 💜 Wishing him nothing but the best as we celebrate his last season before retirement! pic.twitter.com/ho1z65Dsa8 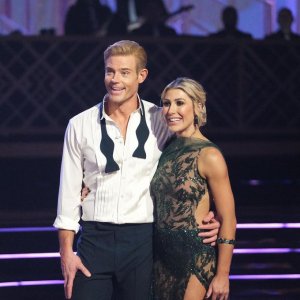 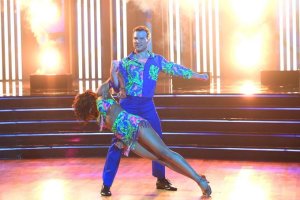 In the end, after all of the dances were performed, three couples were left standing. Trevor and Emma, Shangela and Gleb, and Daniel and Britt were all in the bottom three. Trevor was the first to be eliminated, meaning the judges would have to choose to save Daniel or Shangela. All of the judges chose to save Shangela. Thus, we had to say goodbye to both Trevor and Daniel ahead of the finale.

We truly enjoyed seeing them perform each week. Now, it’s time to look forward to the finale and see who will win the Mirror Ball trophy. Let us know who you think will win for Season 31. Make sure to check out the final scores for each couple below. 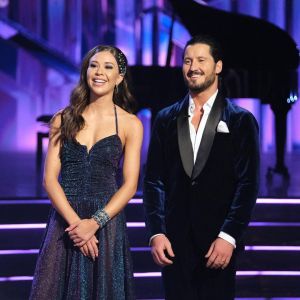 Wayne and Witney first danced to “Beggin” by Maneskin with a Paso Doble. It was great until a misstep at the end left them with 36/40. Their second dance was the Viennese Waltz to James Brown’s “It’s a Man’s Man’s Man’s World.” With a score of 37/40, it gave them a total of 73 points.

Daniel and Britt also had a Viennese waltz to “Surprise Yourself” by Jack Garratt. They received 35/40. Their Samba was set to “Light It Up (Remix)” by Major Lazer, featuring Nyla and Fuse ODG. With a total of 34/40, their final score was 63 points.

Shangela and Gleb had a Paso Doble to Lady Gaga’s “Edge of Glory.” They received a score of 36/40. Their Vienesse waltz was to “I Have Nothing” by Whitney Houston. With a score of 37/40, their total was 73 points.

Charli and Mark’s first dance was to “Glimpse of us” by Joji with a Vienesse Walz. They received a perfect 40/40. Their Paso Doble was to Pascual Marquina’s “Espana cani,” which also earned them a perfect 40/40. This left them with a total of 80 points.

Trevor and Emma did the Cha Cha to “Satisfied” by Galantis, featuring MAX. They received the lowest score of the night with 32/40. Their Viennese waltz was done to “Count On Me” by Judah Kelly. Receiving a score of 33/40, their total was 65 points.

Gabby and Val’s Waltz was to “I’m Kissing You” by Des’ree. They received 40/40. Their Paso Doble was performed to Brian Setzer’s song, “Malaguena.” Also receiving 40/40, their total was 80 points.