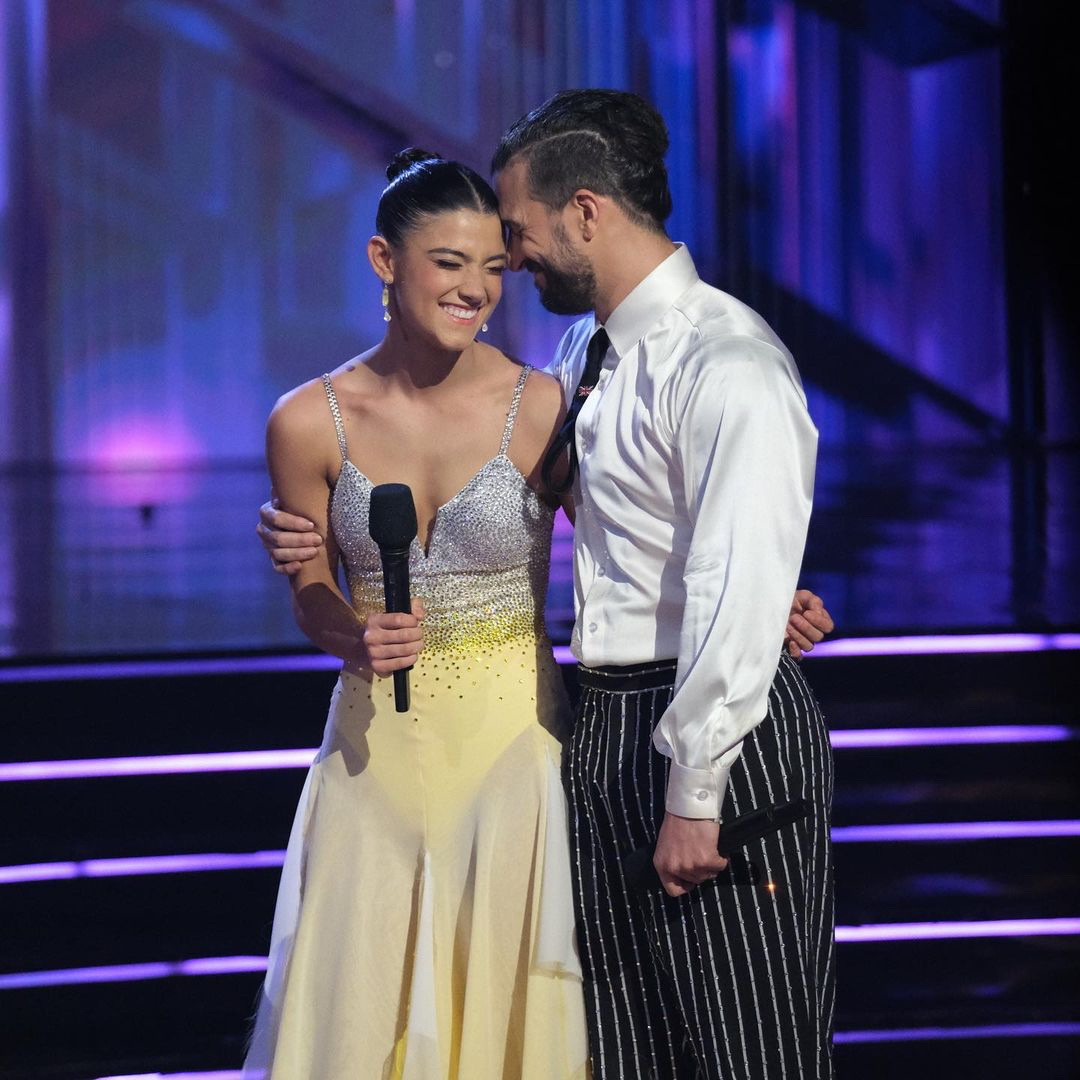 The DWTS Season 31 finale was truly a night to remember. Not only did we get to see the four finalists performing and putting on an amazing show. But we also said goodbye to a couple of long-time familiar faces to the series. For starters, we already knew Len Goodman was stepping down as head Judge. But we also learned just days ago that pro dancer Cheryl Burke was leaving after 26 seasons. 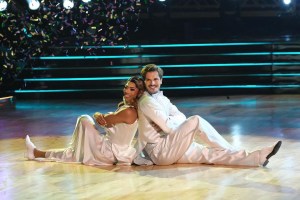 Burke has been a familiar face to Dancing With the Stars and even won with Emmitt Smith and Drew Lachey in their respective seasons. It has been such a joy to watch and her goodbye dance was absolutely perfect.

We also got to see the previous contestants perform dance numbers with their pro partners. This included actress Selma Blair, who performed a stunning Contemporary with Sasha Farber. It was a wonderful treat to see her return after having to withdraw earlier in the season.

For their final dances, the four couples danced to redemption dances and a freestyle. For the redemption round, each couple received help from one of the four judges. Len Goodman was in charge of helping Wayne and Witney with their Quickstep. Wayne and Witney sparkled on the dance floor and earned 36/40 for their performance.

When it came time for their freestyle, they put on an incredible performance that showcased Brady in a whole new way. They received a perfect score for this dance, which gave them a total score of 76. 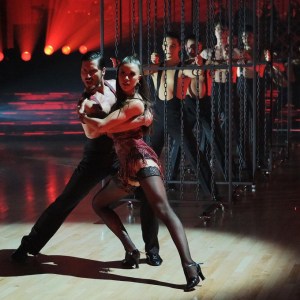 Bruno Tonioli helped Shangela and Gleb with their redemption, which was the Quickstep as well. Other than one minor error, which we didn’t notice honestly, they also received a score of 36.

Then their freestyle took on a magical turn with a drag performance like nothing that DWTS has seen. With Gleb taking on a new persona as Natasha, we got to see a stunning performance that earned them a perfect score. They were tied with Wayne and Witney with 76 points.

Carrie Anne Inaba was in charge of helping Charli and Mark. Their redemption dance was the Jive and they did a spectacular job on the dance floor. They earned a perfect score for their dance. In addition, their freestyle also earned them a perfect score, with a total of 80 points.

Finally, Derek Hough helped Gabby and Val with a Cha Cha. Their dance was incredible and they also got a perfect score for the night. For their freestyle, we got to see an incredible performance that truly captured their creativity. Plus, it was choreographed by Val Chmerkovskiy’s wife, pro dancer Jenna Johnson.

And the DWTS Season 31 winner is… 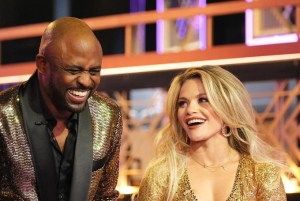 Of course, it was time to crown the champion for DWTS season 31. As hard as it was, we had to find out who won, even if they all deserved the title. In fourth place, it was Shangela and Gleb. As for the third-place finalists, it went to Witney and Wayne.

Congratulations and we’re thrilled to see the runners-up and the winner for the DWTS Season 31 finale. Plus, some of the celebrities from this season will be taking part in the DWTS tour, including Heidi and Charlie D’Amelio, Vinny Guadagnino, and Daniel Durant, along with Gabby Windey as co-host. You can find more information about the tour here.

Let us know your thoughts on the DWTS season 31 finale in the comments below! Follow us on social media for more content.