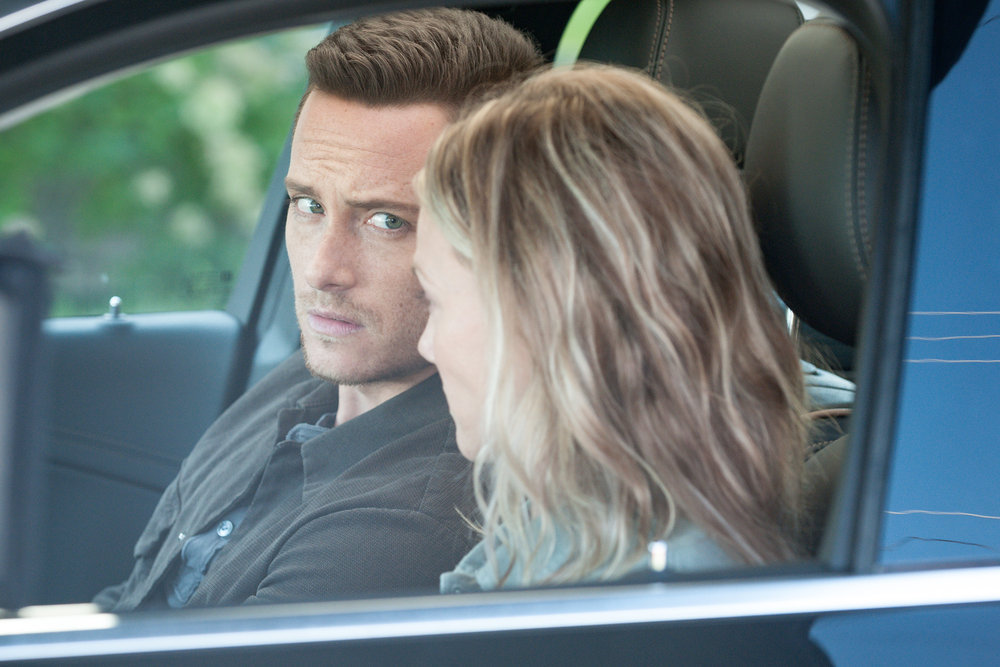 I love Chicago PD. Actually, I love all of the Chicago series. I’ve been obsessed since Chicago Fire started and never looked back. Even when they make me crazy and angry. Or when they blow up my ships. But that’s okay. I always recover, and Chicago PD makes it easier when they give me delights like Jay and Hailey and the relationship that is developing between them. So let’s shine that ship spotlight on Upstead!

I do have to start by saying that I was definitely a Linstead shipper. Those two always gave me major cases of the feels. And it was really hard when Erin left. I was sad and didn’t know if I would get over it or ever accept Jay with anyone else. But, in time, I was able to move on. I didn’t really have a choice. My love for Chicago PD ran and still runs deep. Giving up on the show and the characters was never an option. So, I had to find a way to go on and accept that there was going to come a time when Jay did too.

Then I gave Hailey a real shot. I stopped blaming her for Erin being gone and allowed myself to fall for Hailey. After even more time, I allowed myself to see the kind of couple that Jay and Hailey can be and really fell for them. Luckily, I get to have a best friend that will always love Linstead and we can talk and reminisce on their moments. And we get to support each other while also writing articles on our favorite ships. So, if you’re a Linstead shipper, I’m here for you. The same goes if you’re an Upstead shipper. I hope that you can all respect each other’s ship preference and if you’re looking for a Linstead article, we’ve given them a spotlight as well! If you’re here for Upstead, read on!

Friendship is a Foundation

I kind of love that Hailey and Jay started things off a little rocky. It was interesting to watch and made for a great partnership dynamic in the early days. But it was also rewarding because I feel like they have built such a solid foundation over the years. And I think that’s not only necessary to have, but I think it’s really important for us to see it. Jay has grown and evolved a lot over the years and when Hailey first came along, he certainly wasn’t ready for a new partnership, much less relationship. I don’t think Hailey was ready for any kind of relationship at that point either and I think she was a bit wary when she first joined the team. 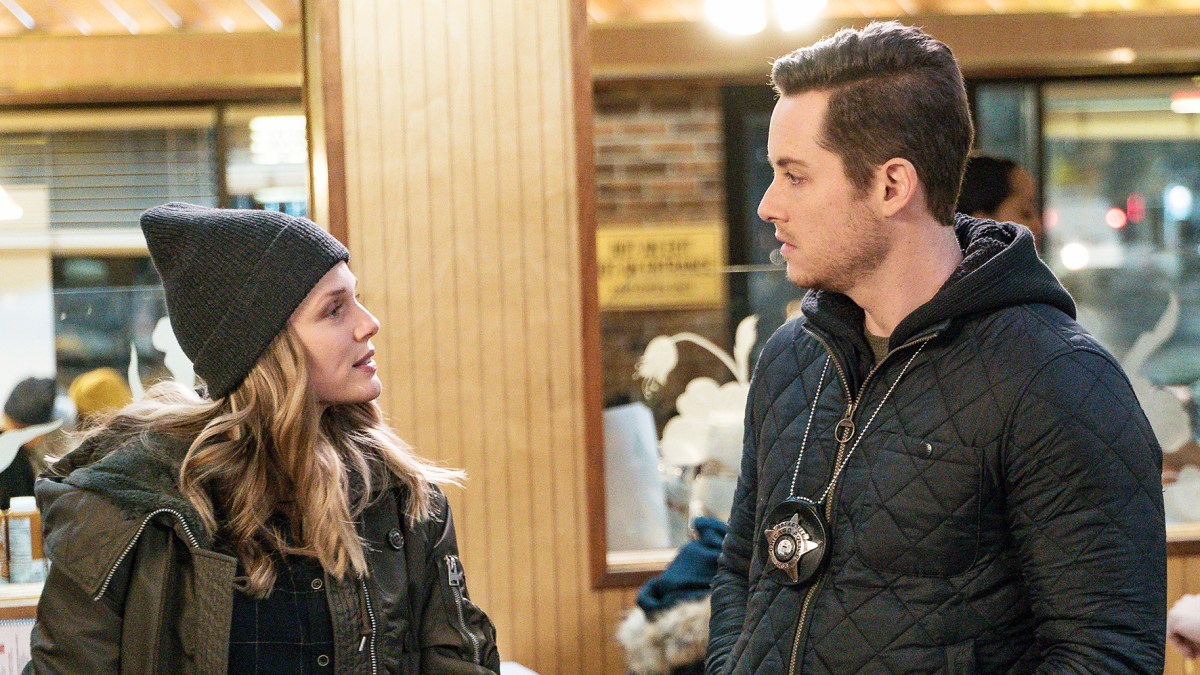 You’re in a new environment with people who have known and worked together for years and you’ve taken the place of someone they all loved. Talk about awkward. But when she did start opening up and showing the more vulnerable parts of herself, I was all about it. Especially when Jay was that person that she chose to open up to. It also led to Jay opening up to Hailey in return and I wouldn’t trade that for the world. Their friendship is rock solid and so is their partnership. While they haven’t moved forward romantically yet, I definitely think this next season is going to start heading in that direction. I predict that they’re going to keep building upon that foundation and have a romantic relationship that’s as solid as their friendship. And personally, I cannot wait to see it!

We Need Some Stability

I love Burzek, I have since moment one. But my Burzek loving heart has been put through the wringer again and again. While I do believe that Adam and Kim will find their footing and their way back to each other, I think we need a stable relationship to root for in the meantime. While they are figuring things out, watching Jay and Hailey get together, stay together, and be a stable couple is exactly what I feel like I need to see. Chicago PD has had a rough time with relationships. I know it’s not central to the plot and I get that. I love it for what it is. But I also love watching shows for the relationships that are on them. And I’m ready for PD to show me the love with their characters.

I actually kind of like that Chicago PD is giving us the different stages of relationships. You’ve got Kim and Adam that have loved and lost and are trying to find themselves while trying to figure out how to handle their love for each other. Then you have Jay and Hailey who are just starting that exploration into romantic territory and you just know that they are going to give us a beautiful ride. But there is also Vanessa and Kevin. Kevin needs some love! Jeez! He’s so sweet and I am loving the chemistry and partnership that he is developing with Vanessa (I will totally be shining the spotlight on them soon!). They are just starting out so we are getting these relationships in three different stages and I’m ready to sit back and enjoy the ride.

I can’t discuss where Upstead is going without talking about where they’ve already been. They have had some amazing moments over the years. I have a hard time even trying to pick one single favorite. So I’m just going to drop some gifs of a few of my favorites. I wish I had enough room to do all of them.

This one is so close to the top for me. It had me swooning pretty hard. I mean, come on! From the expression on Jay’s face to the way he is looking at Hailey, I’m a freaking goner for these two.

I think this was a huge moment for Hailey. Not only for her to admit it to herself, but especially to actually admit it out loud and to Jay’s face. Help, I’m drowning in feels again!

The looks are just killing me. Honestly. I’m falling in love with them all over again with these. There is just such a connection between them.

I just can’t even with these two. Maybe they don’t come right out and say exactly what they’re thinking about each other. But there is certainly a lot being said in the looks that pass between them. All. The. Time.

Who doesn’t love a protective Jay? Because I know I do. This is definitely another moment between them that is close to the top for me. This one is also probably a good one to leave off with. Otherwise, I could be here all day. I hope that you’ve enjoyed this little spotlight being shone down on Upstead, I know I have. If Upstead isn’t your thing, that’s okay too! We all have our preferences and whatever yours is, here at Cape & Castle, we accept and respect it. We hope you’ll do the same for us. If Linstead is more your beat, we have an article that’s got you covered here!

You can find and follow us on Twitter @capeandcastle to join in on all of the Chicago discussions! Be sure to also check out our site for more articles on all things Disney and beyond!