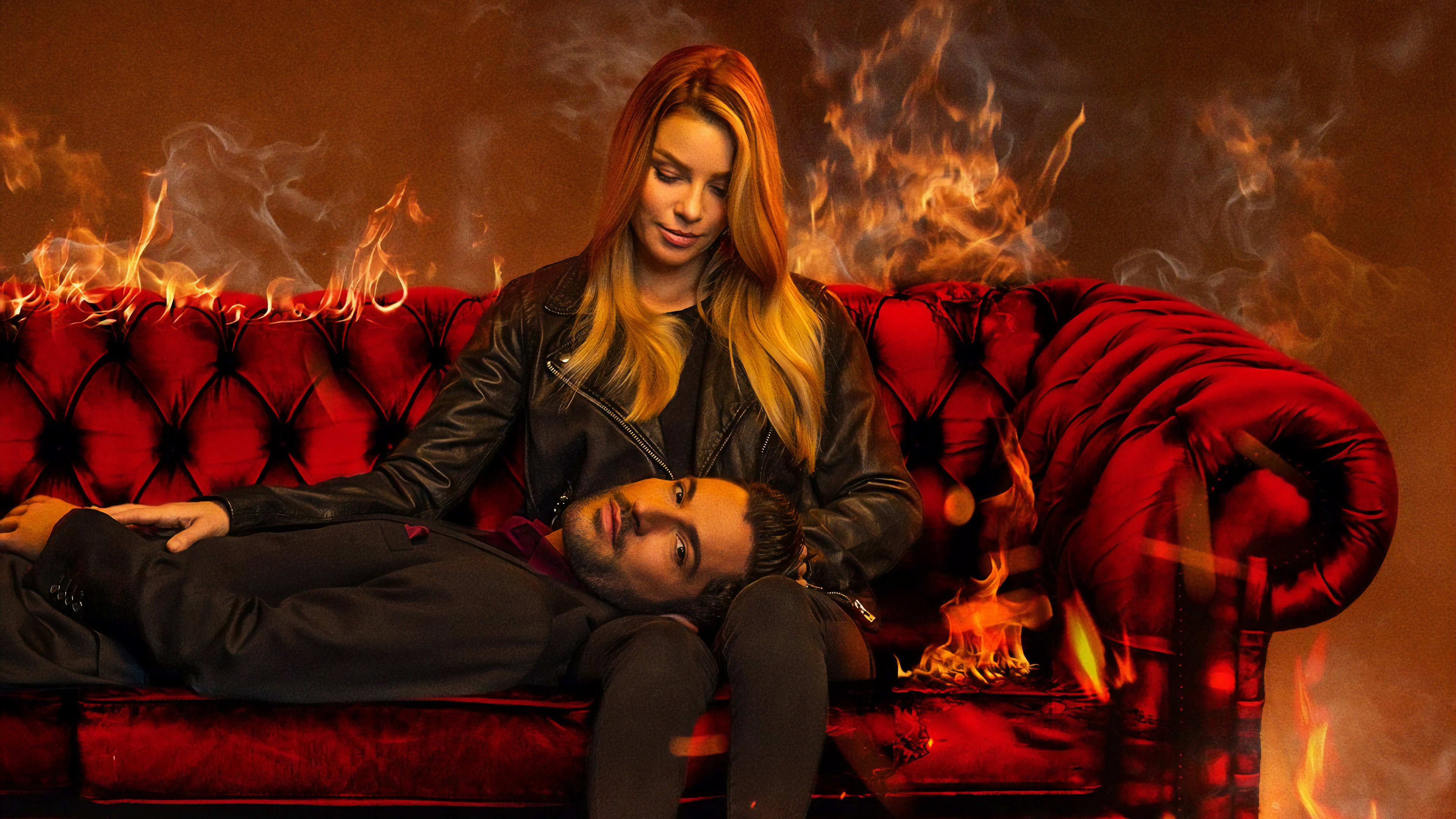 Not only are we beyond excited that Lucifer is finally going to be making its return, but it’s also coming up so quickly! August 21st is when the next season will be hitting Netflix, and we are so ready. Beyond ready. Have we mentioned how happy we are that Lucifer moved to Netflix? Because the move has made us so freaking happy. Keep reading for our Lucifer season 5 trailer thoughts!

Okay, so you don’t have to guess. Well, not really. First of all, there is absolutely no way we would ever believe that Lucifer would leave Chloe indefinitely. We always knew he would come back to her. And we assumed it would be sooner rather than later. But we didn’t expect his twin, Michael, to make an appearance and pretend to be his brother. That certainly spices things up. And leaves us with so many freaking questions! But we’re also just waiting anxiously to see how this plays out.

Thanks to the trailer, we know there is definitely going to be a showdown between Lucifer and Michael. And we know Maze will be getting the truth out of Michael by kicking his ass. But what about everyone else? It definitely seemed like Amenadiel was suspicious of our favorite devil when he first saw him. Our hearts go out to Chloe. It seems like the two of them can never catch a break. Can we just let these two be together and happy? Because we are not looking forward to the devastation Chloe is going to feel when she finds out her Lucifer was really Michael the whole time. But we’re sure the real reunion between them will be a beautiful one!

There are so many questions we have about what’s coming in the next season of Lucifer! What’s going to happen between Maze and Lucifer? How is Lucifer going to handle his twin? Are Lucifer and Chloe finally going to be able to be happy and together? What did you think of the trailer? If you haven’t caught it yet or want to watch it again, we’ve got it for you below! Find and follow us on Twitter @capeandcastle and check out our site for more articles on all things Disney and beyond!