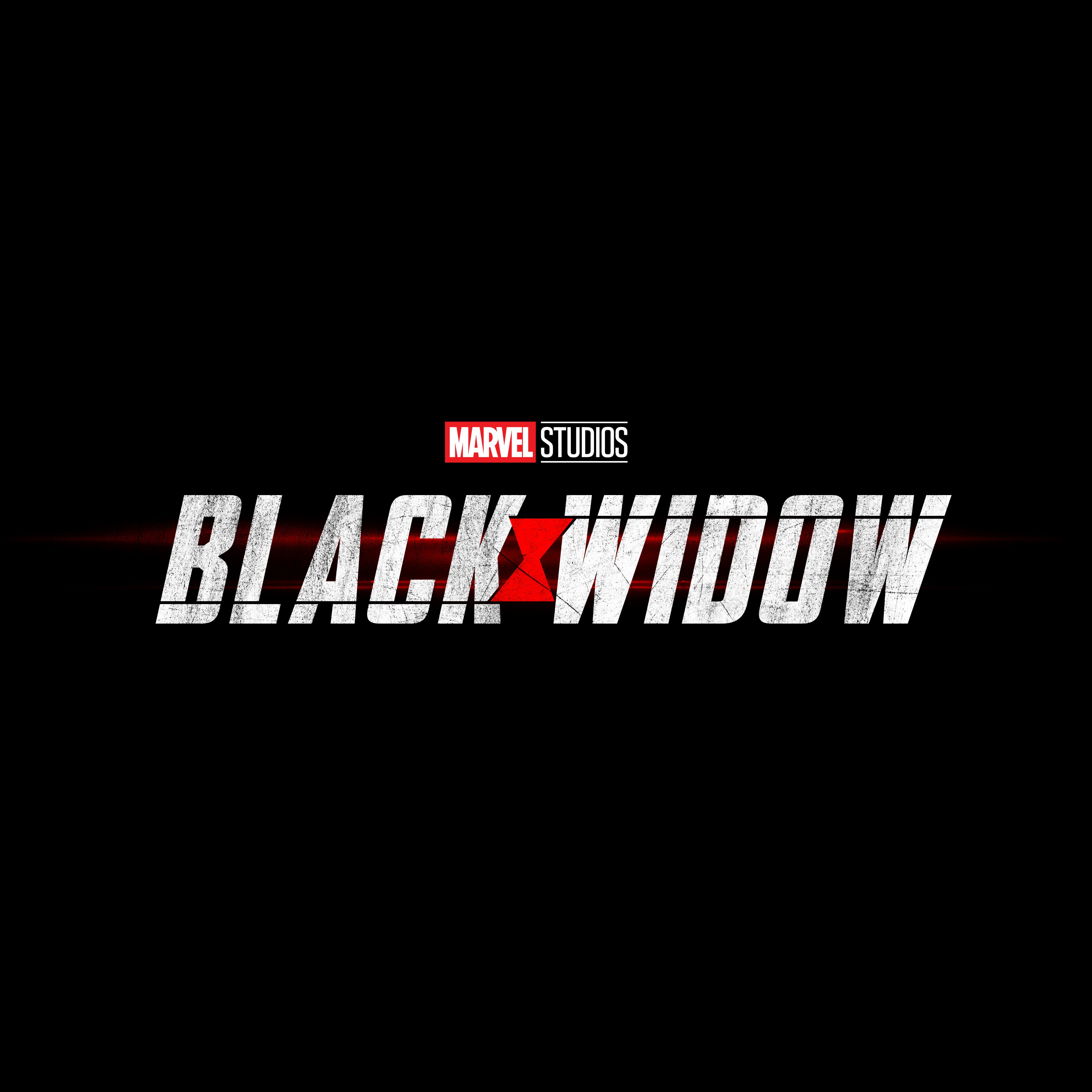 Is The ‘Black Widow’ Movie Really A Prequel?

There have been many rumors about the Black Widow movie to be released in 2020, and most especially about the time in which it set. Because of Natasha’s fate in Endgame, all the speculations have led to the prequel theory, officially confirmed by Kevin Feige and the cast who announced the movie would take place after the events of Captain America: Civil War.

But is it indeed only a prequel? Some facts seem to point in a different direction.

Clues from the set?

It was first believed that Black Widow’s standalone movie would take place when she was a KGB agent, just before she would meet Clint Barton and join S.H.I.E.L.D.; others have speculated that the movie would retrace the events of Budapest – a mission the two friends have often alluded to. However, some recent set pictures showed modern cars which would indicate the movie is set closer to our time.

Besides, Natasha generally wears a very distinctive hairstyle in each movie. Incidentally, Scarlett Johansson has only been seen with the same French braid as the one she had in the last Avengers movie (minus the blond highlights). Surely it cannot be a coincidence as we know Marvel does not overlook any detail, and this one certainly was not one to miss as they know it would spark speculations.

On top of which, Johansson and her double stunt were spotted on a location that resembles Vormir, holding an unidentified object which some theorized could be the Reality Stone – an object Natasha cannot have come across in the past.

Interestingly, it should be noted that the cast seemed to be very guarded when asked when the movie is set, unsure what to answer until David Harbour repeated what was on the press release. Their hesitation at least suggests that the movie is set in more than one time.

A prequel: what for?

But even if Black Widow takes place in the past indeed, some questions remain. Why would Marvel kick off their new Phase with a prequel movie on a dead character? Some believe it could be to pass on the mantel to the new Black Widow Yelena Belova like Steve Rogers did with Falcon. But then, if that were indeed the only purpose of the movie, then why not have made it earlier when it was still relevant? And unlike with Sam Wilson, it is a risky bet to pass it on to a completely new character the audience has not grown to like.

Wouldn’t it have been more judicious to make the movie when Natasha was still alive and introduce Yelena earlier on to leave the audience time to know and like the character meant to replace her?

Furthermore, Endgame has had reshoots that have involved changing the scene in Vormir and Natasha’s fate. This could coincide with the time when the Black Widow movie was given the green light and would, therefore, mean that her death was purposefully made canon. My guess would be to serve and introduce a new plot (perhaps the Soul World?). This would shed a light on why Romanoff didn’t get a funeral —as Tony stark did— and why the reshoots have seemingly disserved her character.

If this theory were to be true then Black Widow would have a bigger purpose than being a prequel, and would, in fact, pave the way for something which would be important for the new phase of the Marvel Cinematic Universe. This would explain Kevin Feige’s strategy not to reveal the big twist and the cast’s cryptic answers so far.

Hopefully, the trailer will bring us some answers.

Whether it is to introduce a new Black Widow character or reveal a major storyline, there is no doubt that the Russian assassin’s standalone movie won’t simply be a prequel, but rather that it will play a big role into setting the future of the MCU.