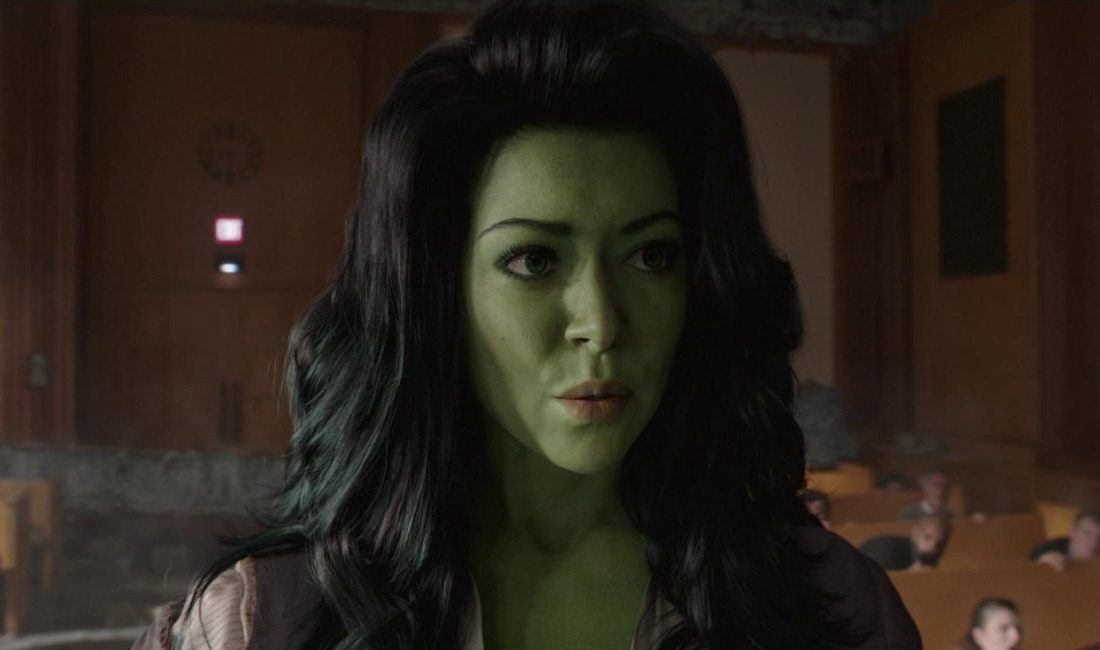 While this episode was shorter than the first, I think it had a lot within it. Even though I do think it ended up being a bit of a filler episode. It was still needed. Everything had to come together like this so that the show can really get into things. Jen had to lose her job, let everyone know she is a hulk, and gain a new job that has to do with other superheroes. That all makes sense and I was down with it. Even if I do wish the episode was a bit longer, it was still a good one! So keep reading for my She-Hulk: Attorney at Law 1×02 review!

Family dinners are always presented as so awkward in movies and television shows. And this time was no different. The one thing that isn’t supposed to be talked about during dinner gets immediately brought up. Then it seems like everyone has an opinion on the topic and offers the advice no one asked them for. Yup, this was definitely that. Jen had barely walked through the door before her being a hulk was brought up and consistently talked about. Not that I can really blame the rest of the family at the end of the day. If a relative of mine had become a hulk and just casually came to dinner, I would have some questions too. And I would also be excited and have a hard time containing those questions. 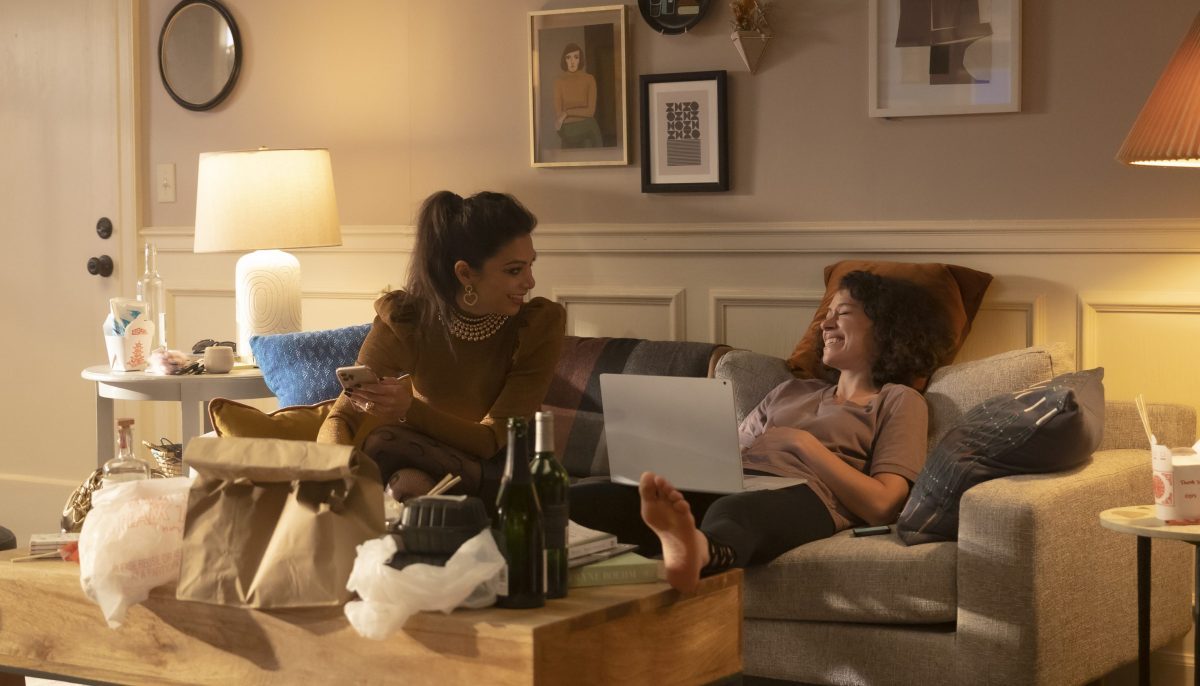 Abomination was back and that was a long-ago callback. Like back to the original hulk movie kind of callback. But it was cool to see. And I think Jen handled the situation like a pro. Especially considering everything she had going on with her new law firm and new position. It clearly wasn’t easy for Jen to tell Bruce about who she was representing but I love that she came right out and told him about it. She didn’t keep it to herself, try to hide it, or lie to Bruce about it. Jen just called him up and let him know what was going on. Also, Bruce was super supportive and is really making me like his character a lot. I think Bruce is going to prove to be a huge help for Jen as she navigates everything she’s dealing with.

I like that in the world of Marvel things have progressed to a point where people don’t really seem as freaked out when others have powers. Immediately, it is just accepted that Jen is a hero. She doesn’t have to hide the part of herself that is a hulk or keep that part of herself a secret. And that’s pretty freaking sweet. Because not only is Jen embraced by others as a hulk, but they celebrated it. Although, there was definitely a downside to that. Not only did Jen lose her job because of it, but I can see how it would be disheartening to have people prefer your alternative self over the real you. And the fact that she was having a hard time finding a job because of it? Ridiculous.

But I think it may be even more ridiculous that there was a firm that only wanted her to work for them if she was going to practice as the hulked-out version of herself. That seems like a power play and a publicity stunt to attempt and win cases that are presented to them. Everyone else was calling Jen a hero for what she did in the courtroom except, it seemed, for the ones who were actually in the courtroom when it happened. When she, you know, saved their freaking lives! So while it seems really cool at first glance, Jen being a hulk didn’t take long to completely take over her life. It’s all anyone wanted to talk about with her and it seemed to be all they wanted from her.

It was pretty ironic the one who got Jen fired, wanted to bring her on board to a new division. Because that’s not suspicious. Kind of seems like the dude purposefully got her fired from her position just so he could hire her for a different one. Despite that though, I think this firm is the best place for Jen. There is clearly something going on underneath the surface and having someone on the inside is the best way for Jen to figure out just what the hell is going on. It’s truly the best place for her to be at this time. Being involved in superhuman law does seem pretty cool though. And it does make some sense to have someone who is superhuman to take care of all the superhuman clients. That I will give them. But they are also exploiting the shit out of her situation. What did you think of She-Hulk: Attorney at Law 1×02? Did you like this episode better than the first one? Have you loved both episodes so far as we have? Do you think there will be a big bad this season? Or do you think it’s going to be more of a case of the week kind of setup? Do you think Jen working for the company of the man who got her fired is a good idea? Or do you think it will end in nothing but disaster? Find and follow us @capeandcastle to share all of your She-Hulk: Attorney at Law 1×02 thoughts! And you can follow me @Sarah_Jeanne17. Be sure to check out our site for more content on all things Disney and beyond!