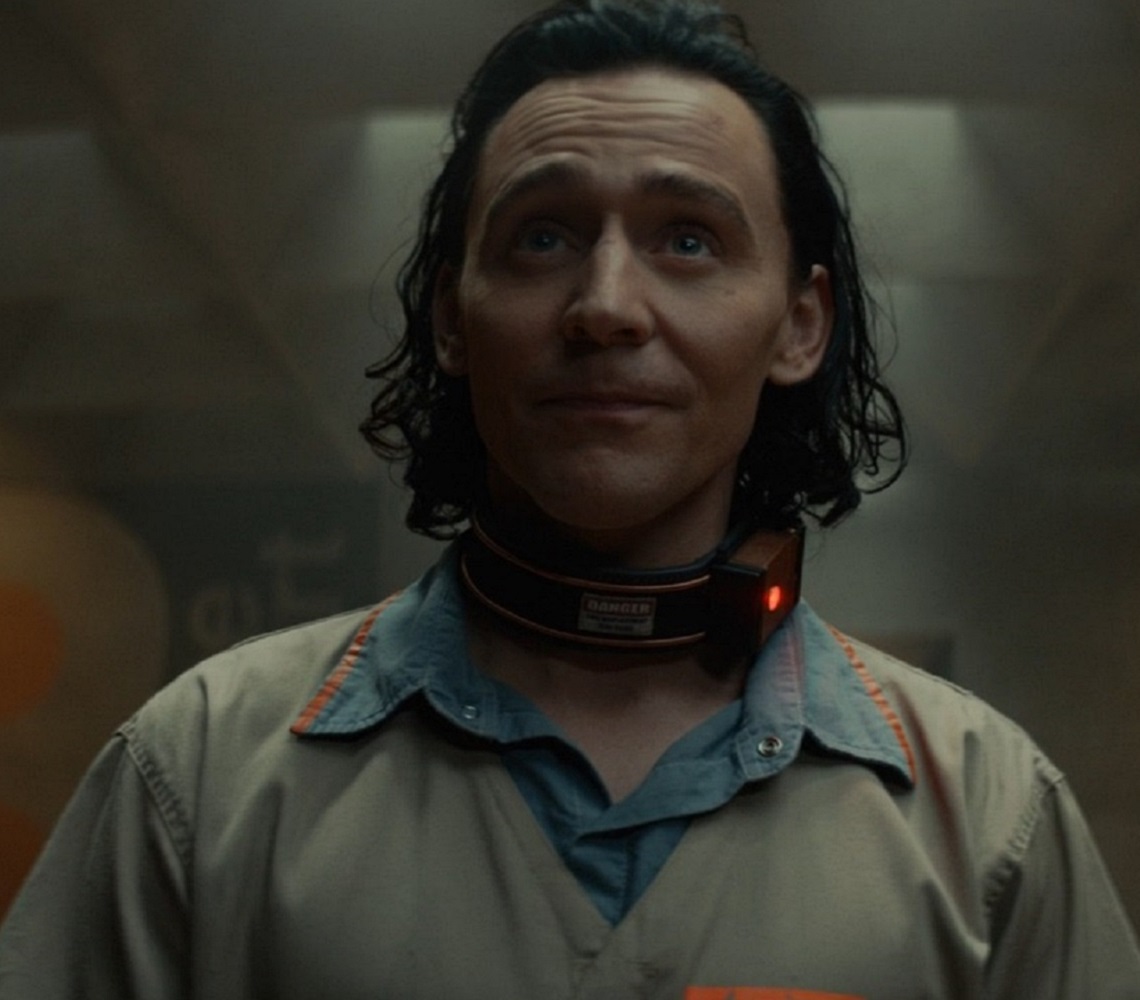 Our next Marvel show has arrived on Disney Plus! And I’ve got to be honest and tell you, this is the one I’ve been the most excited about! Loki has always been one of my favorite characters in the MCU. So getting to see him as the lead? Hell yes! But before I get into my review of the first episode, please be aware,

If you haven’t seen the episode, and you’re cool with that, then by all means please continue. And if you’ve watched the episode, then there isn’t going to be a spoiler for you. Obviously. So read on for my Loki 1×01 review!

Doing it in Style

Loki had no idea what was going on in the beginning, and neither did I. But it was absolutely hilarious to see that Loki didn’t let that stop him from being his usual sarcastic self. No matter what outfit they put him in or what they made him do, Loki maintained his attitude. Although, being in trouble and held accountable for his crimes is really nothing new. And I loved how he tried to blame the Avengers for his messing with time. Though he did have a point when he asked who got to decide what was supposed to happen and what wasn’t. Because Loki teaming up with Mobius sure seems like something that was supposed to happen. 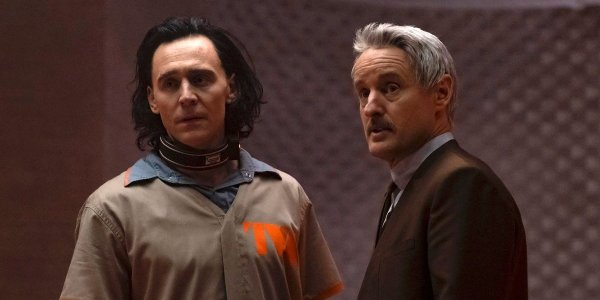 When it came to Mobius, it certainly seemed like Loki had met his match. Mobius knew exactly what to say to get the answers he needed from Loki. And he kept him off balance with his questions and comments as well. Which was something else that was interesting to see. Loki has always been one to act tough and as if he doesn’t give a shit about anyone but himself. But seeing him get emotional about some of his flashbacks was surprising and affected me more than I thought it would. And it definitely played a part in Loki opening up to Mobius.

I’ll be completely honest. When it comes to time travel, it doesn’t usually take a lot for me to get confused. Mostly because I tend to overthink whatever scenario is happening and then wonder why if one thing is happening, another thing can’t happen as well. But I was pleasantly surprised that things were kept pretty easy to understand for the most part. At least in this episode. But that doesn’t mean it’s something that won’t change as the series continues. Though I’m going to hope it doesn’t. Because being able to enjoy the show without having to worry about overanalyzing everything about the time travel aspect is my preference.

Luke Wilson being the one to lead the Time-Keepers was utterly perfect! And the chemistry between him and Tom Hiddleston was just plain magic. Watching Loki and Mobius interact and act as a kind of team is going to be one hell of a ride. At least, I hope they’re going to act as a team. After Loki opened up to Mobius and was honest about who he is, it certainly seemed like that was the direction they were headed in. But the Loki they are apparently after certainly doesn’t seem to have the good in him that our Loki does. So that’s certainly going to be interesting to see.

Past, Present, and Future

It was actually fun to see some of Loki’s flashbacks. Especially ones we didn’t get to see in real-time. And I liked the way Morbius called Loki out on things he’s done. He told Loki what he was good at was doing awful things and getting away with them. Which I don’t necessarily agree with, even if I understand why Mobius would think so. But I also liked when Loki called out the TVA for what they said was appropriate to the sacred timeline and what wasn’t. Who are they to get to decide what should happen and what shouldn’t? While I’m okay with Mobius calling Loki out for his bullshit, I don’t agree that Loki is this big bad. He’s made mistakes and hurt people. And his motivations have not been the best in the past. But he has also proven that he can be more than that. 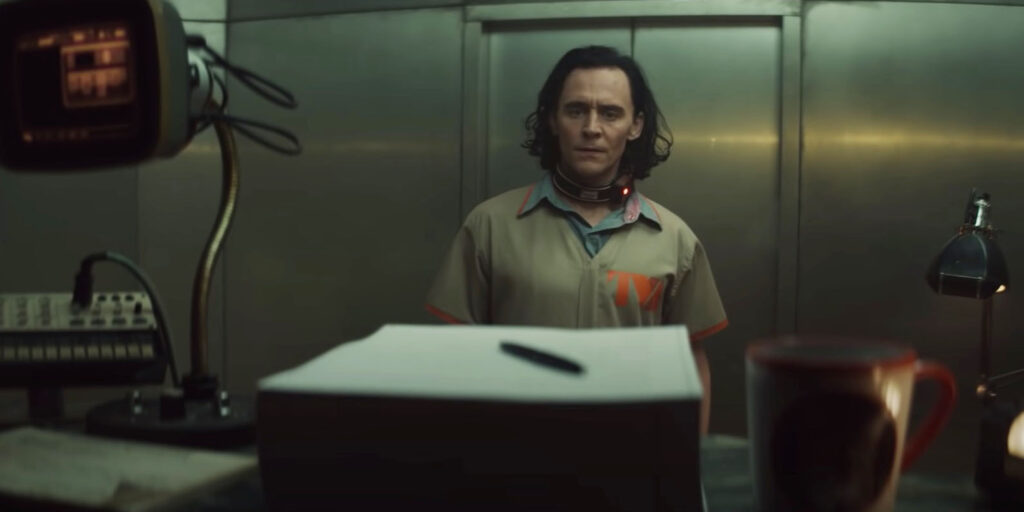 What did you think of Loki 1×01? Was it everything you expected? Or did it exceed your expectations? Do you think Loki is just meant to be someone who causes pain and destruction? Or do you think he’s capable of so much more than that? Does he have it in him to truly do good? Are you excited for the next episode? Or what the series will bring us as a whole? Find and follow us on Twitter @capeandcastle to share all of your Loki 1×01 thoughts with us! And be sure to check out our site for more content on all things Disney and beyond!