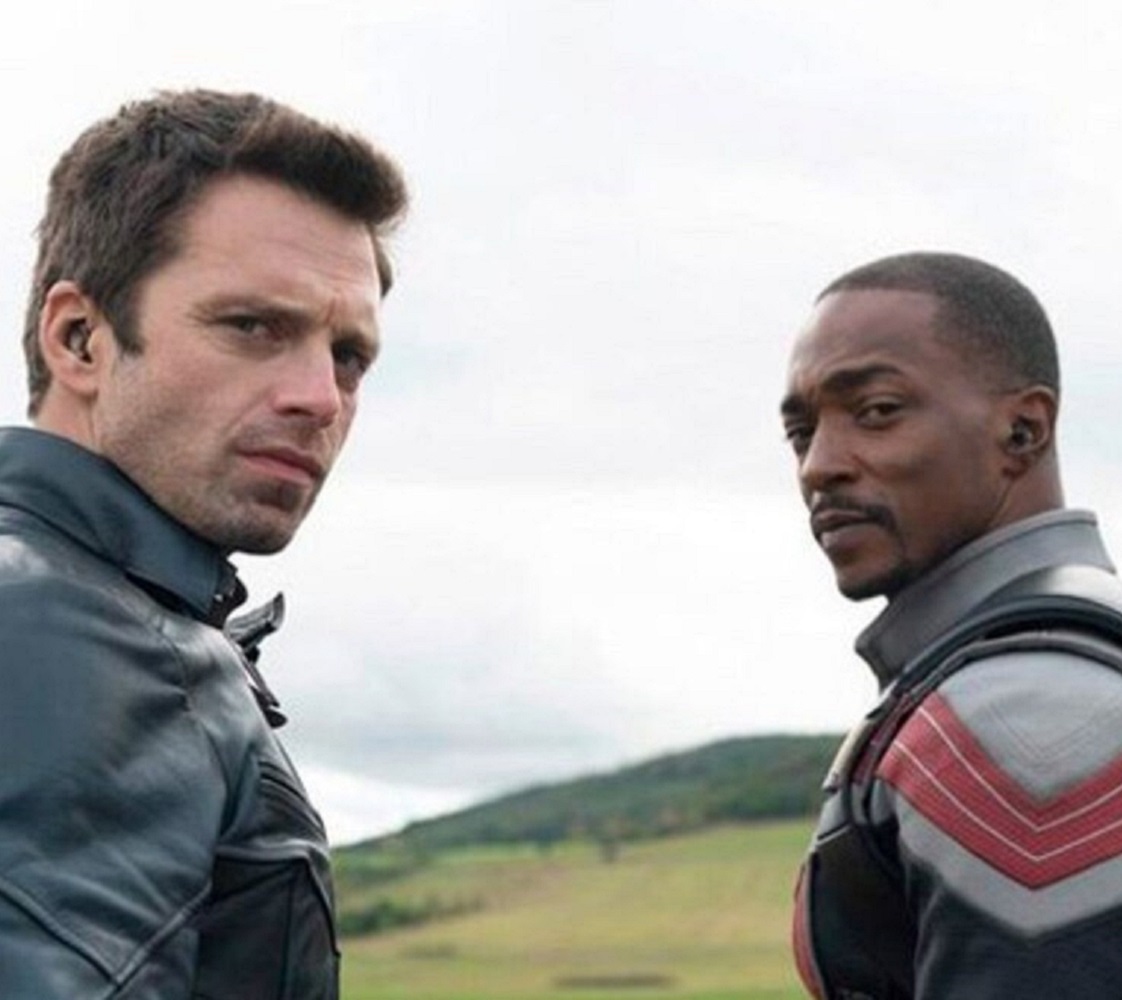 You already know how much we love stalking the hashtags of our favorite series and movies just to see the hilarious tweets offered by all of you! So, we’re going to do the same with The Falcon and the Winter Soldier 1×01! Keep reading below for some of our favorite tweets and memes!

Listen, we still haven’t accepted the loss of Steve Rogers as Captain America, okay? We’re in the same boat as Sam on this one and honestly, how dare they try to replace him like it’s nothing? Besides the fact that Steve gave the shield to Sam and the government just decided to shit on that fact. But we clearly aren’t the only ones unimpressed!

We couldn’t agree more with this one. It’s a no from us on the discount Captain America!

They hyped up the new cap so much and then showed me THIS???? pic.twitter.com/GyKm3RTZAU

Okay, but why does this look so accurate? We legitimately spit our drinks out when we saw it.

#FalconAndWinterSoldier Spoilers
.
.
.
.
SAM GAVE THE SHEILD TO HONOR STEVE’S LEGACY YOU B*TCHES HOW DARE YOU pic.twitter.com/iy6MxaERjs

YES. AGREED. Plus, we always love this meme. Always. Now you’ve got us in our Wanda feels again, dammit!

this is #SamWilson 's world we are just living in it pic.twitter.com/8OeNoSSP51

This tweet! We couldn’t agree with it more! Sam Wilson is to be protected at all costs!

We’re going to have to agree. There’s really no other choice.

We weren’t huge fans of Bucky’s therapist. But watching the way Bucky interacted with her was more than just a little freaking hilarious. And you guys certainly delivered with your tweets and memes on the scene!

#FalconAndWinterSoldier
Every time the therapist take out the notebook

We were on the floor with this one! Bucky was not impressed with the notebook!

The Falcon and The Winter Soldier spoilers
•
•
•

“You’re alone, you are 100 years old you have no history, no family- “ Bucky’s therapist ain’t putting up with his bs 😂😭 #FalconAndWinterSoldier #TheFalconAndTheWinterSoldier pic.twitter.com/dBnkrWGQpb

Okay, so she did throw some hard truths at Bucky. And just maybe he needed to hear them. But damn. Give the man a break!

bucky when his therapist trys to talk about his nightmares #FalconAndWinterSoldier pic.twitter.com/apZS5J4Gcu

Emotions and Bucky aren’t really two things that go hand in hand. At least when he’s with his therapist.

This one had us nodding our heads in agreement. We couldn’t have said it better ourselves. Though we may be potentially biased for Bucky. Can you really blame us?

Bucky looks pretty damn good for 106 if we do say so ourselves. Some of you showed that you agree by showing us just how good Bucky looks for his age.

cw // tfatws spoilers#FalconAndWinterSoldier
–
–
–
–
–
Hot singles in your area looking for someone with shared life experiences! pic.twitter.com/kfGN32lEIv

Yeah, that’s a definite swipe right from us.

From anger to sadness, to happiness, excitement, and everything in between. We’re only one episode in and we’ve already felt all of the things and you all described those emotions perfectly. While also letting us know we aren’t alone. So thank you!

We admit fully and completely that we are not okay.

!¡SPOILERS!¡#FalconAndWinterSoldier
_
_
_
_
_
_
_
_
crying while eating because they are together again 🥺😭 pic.twitter.com/Z3SJrjYVbq

Why would you do this to us? We’re now crying into our Bucky Charms and Captain America Crunch.

Hurtful! And you’re right, we are crying! Why do you guys have to hit us right where it hurts?

The gasp that left my mouth when I saw him 🥺 pic.twitter.com/oqrcyVx3En

SAME! We may have even squealed a little bit.

We hope you enjoyed our review of The Falcon and the Winter Soldier 1×01 in tweets and memes! It was a lot of fun looking through the hashtag and finding what you all posted! You can find and follow us on Twitter @capeandcastle to send us even more tweets and memes about the show @capeandcastle! Be sure to check out our review of the premiere episode here and check out our site for more content on all things Disney and beyond!