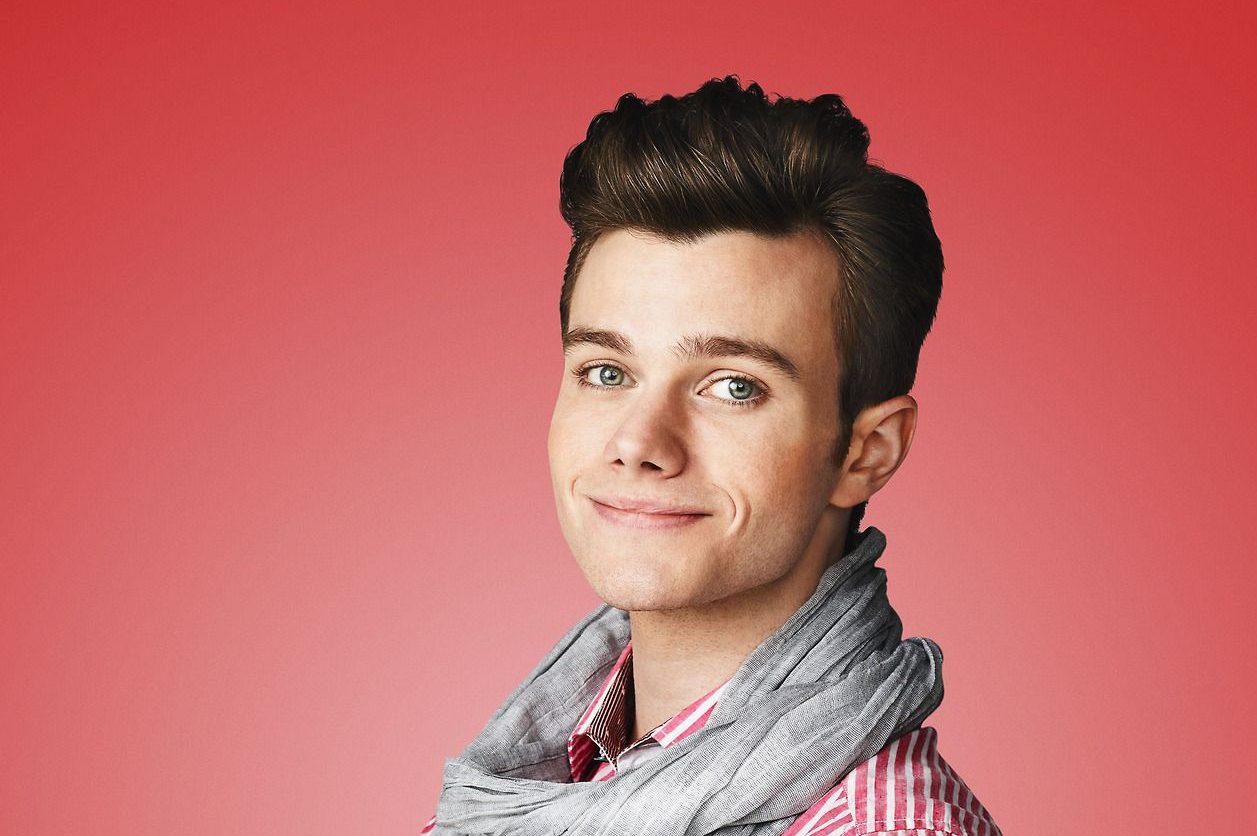 Ah, Glee. It’s such a simple word, but for many people, it brings back fond memories of slushies, cheerleading, football, and, oh yeah, singing. Because we all remember the FOX hit show Glee, which ran from 2009-2015. Yes, I admit, I was a Gleek. I will also admit that I did not completely stick with the show for various reasons, however, it remains a huge part of my life. It not only led me to meet so many amazing people, some I still call my friends, but I like to think it reawakened my love of writing. You may ask who my favorite character is and it is honestly hard to choose. But the one I always think of the most, who led me to Glee, is Kurt Hummel.

Glee encapsulates so many feelings when you think about what the characters mean to you. One character I was drawn to from the get-go was Kurt Hummel. I remember sitting in someone’s living room and watching the famous scene where Mercedes Jones, played by Amber Riley, busts his car windows after she confesses to liking him. I admit, I was hooked on these two and I love their friendship to pieces. Kurt’s story is one I may not personally see myself in, but for plenty of others out there, he is a character many looked up to and saw in their own struggles regarding their sexuality.

From dealing with bullies, finding a family, and ultimately finding love, Kurt Hummel’s story showcased how life could get better. Now, in all fairness, there are definitely moments where we felt Kurt deserved better, but the character never let anyone stop him from accomplishing his dreams. We wanted to honor the character and talk about just some of the incredible solos he had throughout the series.

As If We Never Said Goodbye

We don’t like to think about the time Kurt briefly left McKinley High School due to severe bullying, but it did lead to a big change in his life. Eventually, with a little help from his friends, Kurt does come back to McKinley. To make his triumphant return, Kurt sings “As If We Never Said Goodbye,” which was from Sunset Boulevard. This song truly does display the depths Kurt can take his vocals to and it brings out the emotion when you listen to it.

I Want To Hold Your Hand

This particular song is so raw, heartbreaking, and devastating to listen to. In the season two episode Grilled Cheesus, Kurt’s dad is hospitalized after a heart attack. While dealing with his feelings about what is happening, Kurt sings this song to backdrops of memories he had with his dad. To hear the raw pain in Kurt’s voice truly showed the intensity of the emotions Chris Colfer felt as he took control of this scene.

Not The Boy Next Door

This song has it all. Choreography, piano playing, and Kurt showing off all of the range he possibly has? Yes, we’re here for the power he holds in this performance. He sang this song to audition for NYADA. Originally, he was going to sing a different song but he picked up on Carmen Tibideux’s displeasure and switched to his back up without a beat. Kurt really does know how to plan for any and all changes for his performance.

While it may have been a short performance on the show, this particular song focused on Kurt accepting. He sings the song after trying to be less flamboyant when he thinks his dad doesn’t love him now that he is dating Carole Hudson and bonding with her son, Finn. Eventually, Kurt realizes he needs to be himself and he doesn’t need to change because his dad does love him for who he is.

Kurt sings this song while auditioning for a school play. Not only is he incredibly vocal, but he also has choreography that includes the use of sai swords. Fun fact: Chris Colfer himself uses sai swords and it was incorporated into this episode for Kurt to perform with. He may not have gotten the part (we’re still salty about it) he wanted, but he led a killer performance nonetheless.

This emotionally driven song comes after Kurt is the victim of an assault. Still bruised and battered, Kurt performs for his mid-winter critique at NYADA. While it may have been for his performance, the song holds so much meaning as he is showing he is a fighter.

In the season two episode “Duets,” everyone pairs up to sing together. Kurt, who originally asked new kid Sam Evans to partner with him, decides not to put Sam through the teasing that will likely come his way. He decides to perform with himself, using the song “Le Jazz Hot” from Victor, Victoria. Kurt even uses his costume as a way to show he is two different people but he can still pull off an incredible performance.

After not being accepted into NYADA at his first audition, Kurt gets the chance to try again at the Winter Showcase. While nervous about doing well, his friend Rachel Berry gives him encouragement and Kurt’s performance gains him acceptance into the school. Kurt truly does do well with the emotional songs given to him and we could listen to him singing this over and over.

Kurt sings this as an audition for a solo at Nationals, ignoring critique over it being traditionally sung by women. We love him when he sticks to his guns and sings whatever he pleases. Plus, this song shows off his range and choreography in a different manner when it is not an emotionally charged piece.

As the original Glee members prepare to graduate, they prepare to say goodbye to the Glee club. Kurt sings “I’ll Remember,” fondly gazing at the seniors and juniors in the choir room. The best moments by far are when the Glee club is together and taking in the song and the memories of their times together.

Of course, Kurt Hummel had so many amazing duets, solos in group numbers, and other performances throughout the six seasons of the show. These are just some of my favorite ones that I remember when I think of him. What are your favorite songs from Kurt Hummel or any of the other characters?

Make sure to follow us on @capeandcastle as we continue to stroll down memory lane of all of our favorites.