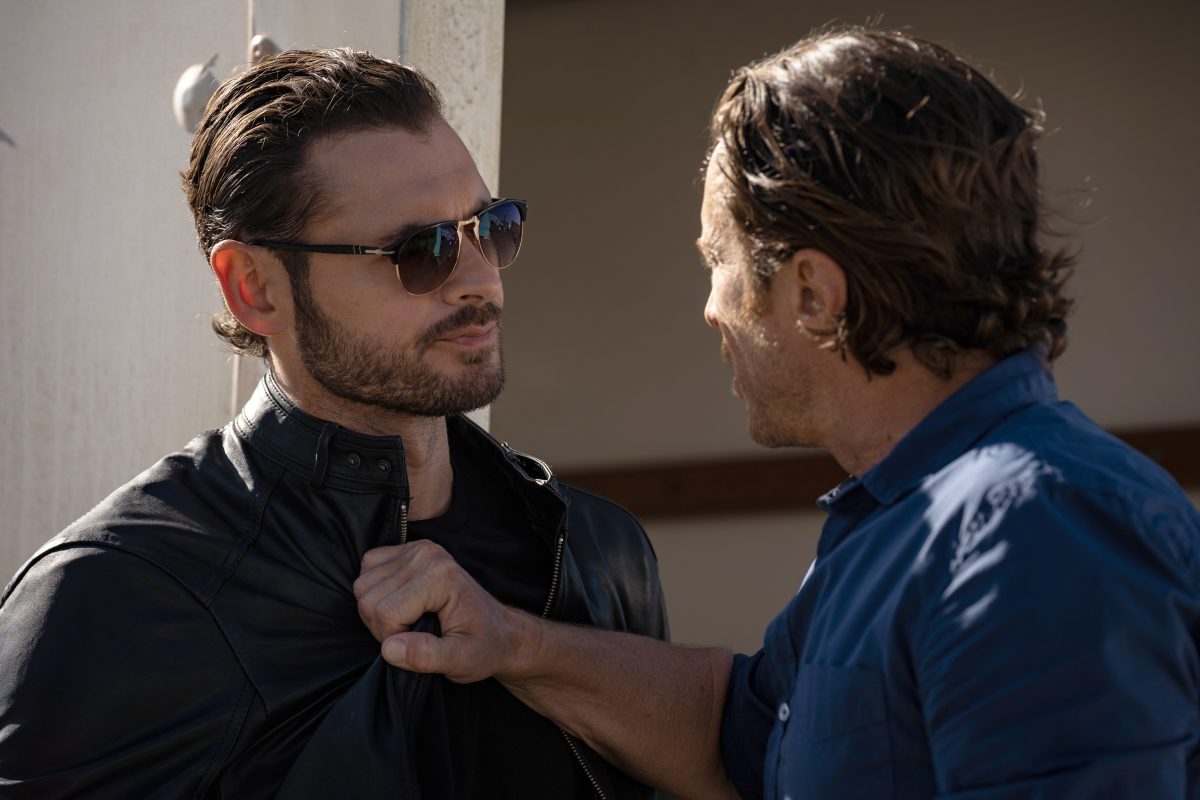 Things just keep getting better and better! Between the ridiculous amount of sexual tension between Thony and Arman and things between Nadia and Arman cooling to arctic temperatures, I was definitely here for this episode. Garrett also made a call that tells me he is a little more on Thony and Arman’s side than he lets on. Or maybe I’m just looking too far into things and his own motivations are actually what’s fueling his decisions. Either way, he has aligned himself with Thony and Arman whether he meant to or not. So keep reading for The Cleaning Lady 2×05 review!

Too Much to Take

I don’t know how much more Arman can take from Robert. Not only is he humiliating him and giving him terrible jobs but he’s pushing him too far. Arman is starting to believe he is a monster and that just isn’t true. He’s made terrible decisions and I’m not sure if he is a character you can ever really call a “good guy”. But he does the best he can with what he has and generally has good intentions. Though I’m getting a bit worried about what’s going to happen when Robert does inevitably push Arman too far. I am glad that Thony was there this time to pull him back from the edge. Luckily, I think Thony has made it pretty clear that she doesn’t plan on leaving Arman’s side any time soon. 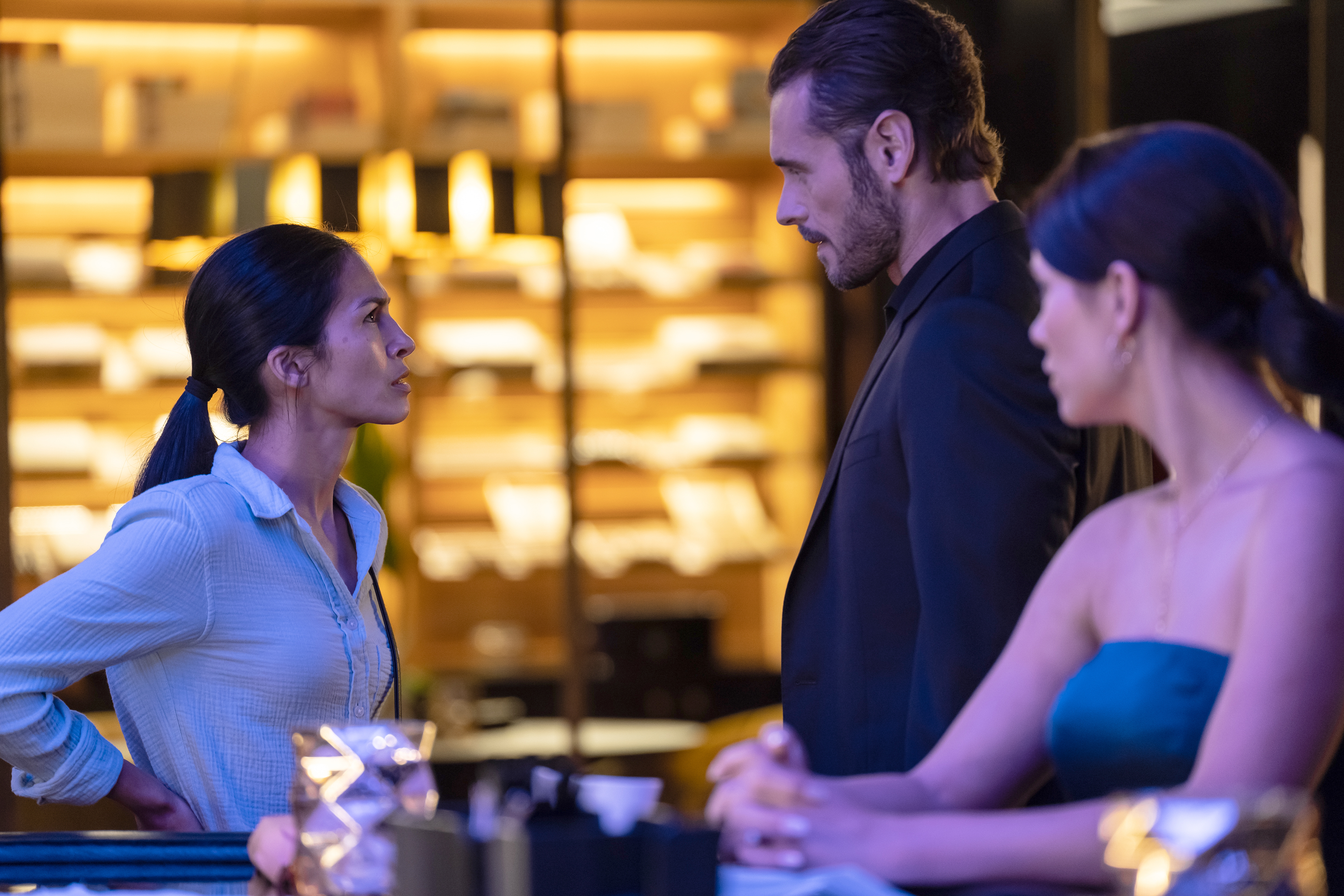 I also don’t know how much more Nadia is going to take before she snaps. Except when she snaps, it’s going to be on Thony. Or maybe on both Thony and Arman. Since she did express her frustration with him without hesitation. Add in the Robert factor and I’m genuinely not sure what’s going to happen. But I know it’s not going to be good. Nadia told Arman that she doesn’t like being close to Robert and that she’s doing it for them, but I’m not so sure that’s the truth. She seemed to be more than a little comfortable with Robert. Which makes sense since they used to be together. And from the looks of things, I have a feeling they are going to end up back together if things continue on the current path.

I know Garrett is absolutely obsessed with Arman and bringing him down. But I feel like maybe he is at least a little less obsessed with arresting Arman than he used to be. While I think Maya has a lot to do with the current decisions Garrett is making, I’m not mad about it. Maybe Maya is going to bring out a softer and more understanding side of Garrett out. Or at least a side of him that targets Arman a little less. He does have a soft spot for Thony and it’s pretty clear she has a soft spot for Arman. So maybe he can be kind to Arman or at least let him off the hook for the sake of Thony bringing in someone bigger and badder. Except, according to the promo, things with that are going to be easier said than done.

I’m so ready to see Arman and Thony going undercover in the next episode! Not only did they look amazing but I think it’s going to be a situation that brings them closer than ever. Especially because it looks like Arman is going to be put in a position that forces him to leave Thony alone with Cortes. And I’m sure he’s not going to be too happy about that. Especially when he realizes she’s in danger. And if that’s the case, then Cortes better hope that Garrett gets to him before Arman does. Because if he does anything to harm Thony, I don’t think there is going to be anything to stop Arman from going after him. That might be the thing that pushes Arman too far and sends him right over the edge.

I’m not surprised that Nadia is mad at Arman. And I’m even less surprised that she is continuing with whatever situation she has going on with Robert. But I am surprised that she would completely flip on Arman like that. It’s just one more time and situation that really leads me to believe that the marriage between Arman and Nadia is more of a business arrangement than anything else. But I also think that things between Nadia and Robert have been leading up to this point. Just like I think things between Nadia and Arman have been leading up to this point. The two of them seem to disagree on more and more and as Arman continues to stray toward Thony, it has just been sending Nadia into Robert’s arms more and more. 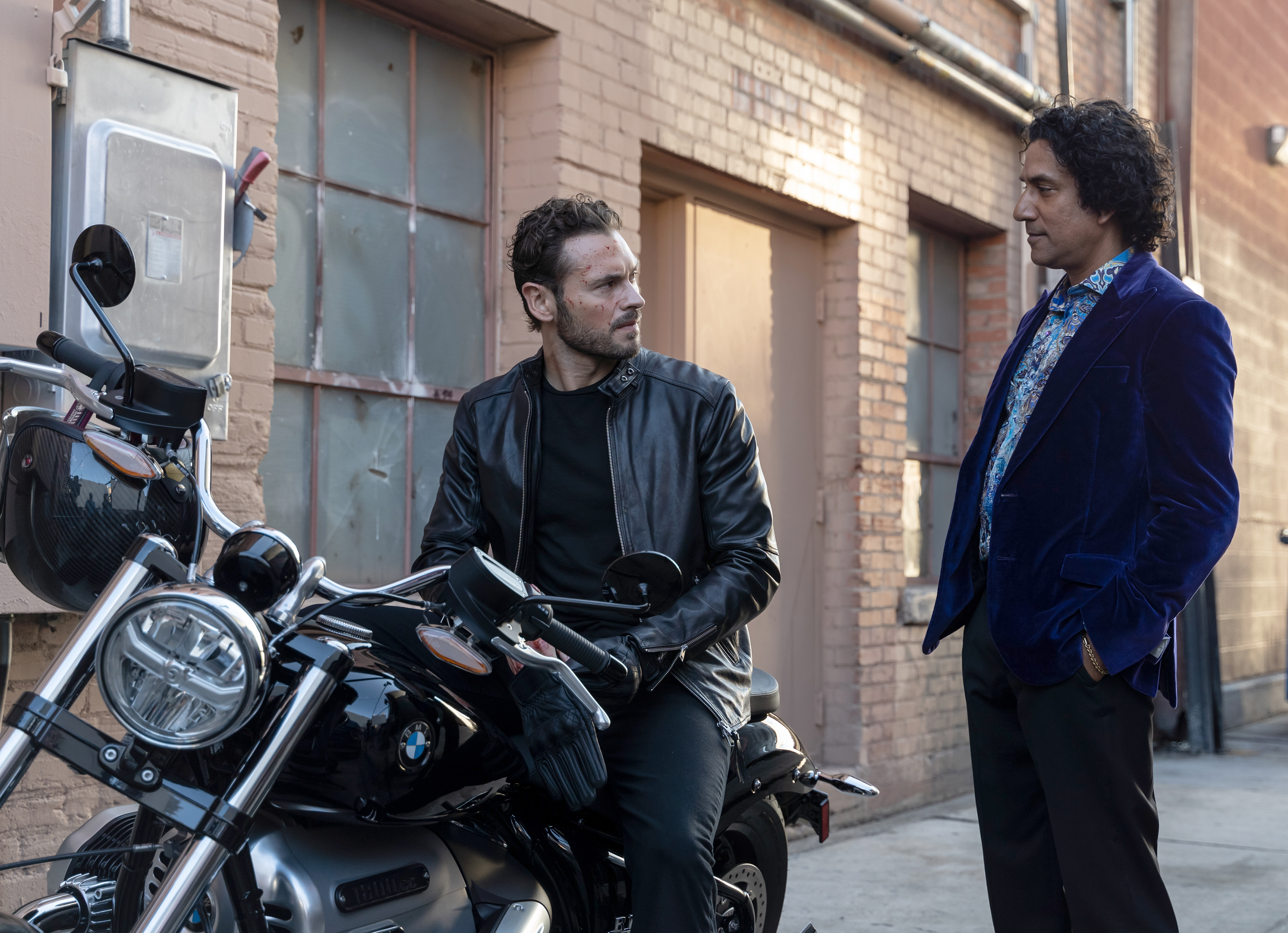 What did you think of The Cleaning Lady 2×05? Do you think that Nadia has really turned on Arman and is sided with Robert now? What do you think Garrett’s next move is going to be? Is he going to catch Cortes with this sting operation? Or is it going to be an endeavor that ends up hurting more than helping? Do you think Nadia betraying Arman with Robert will be something he can forgive? Or is this the beginning of the end for their marriage? Do you think this is going to push Arman closer to Thony than ever? Find and follow us on Twitter @capeandcastle to discuss all things The Cleaning Lady 2×05. And you can find me on Twitter @Sarah_Jeanne17! Be sure to check out our site for more content on all things Disney and beyond! 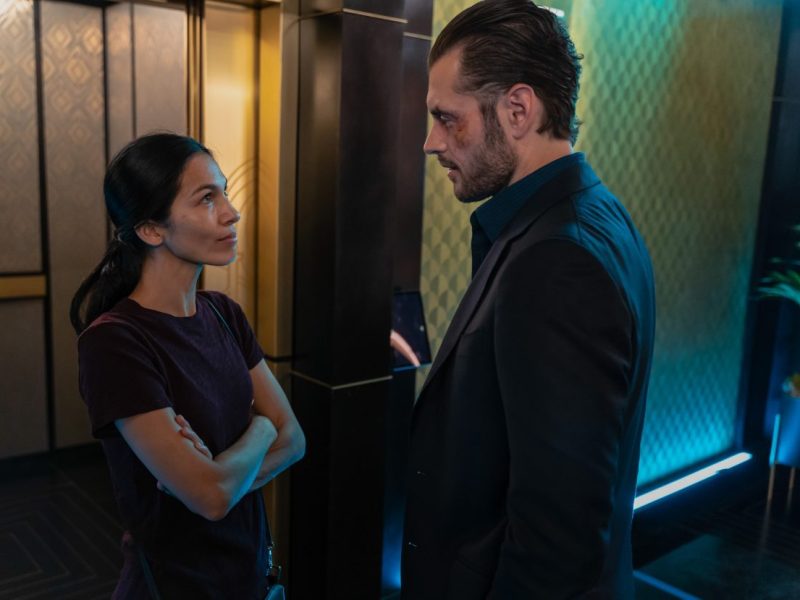