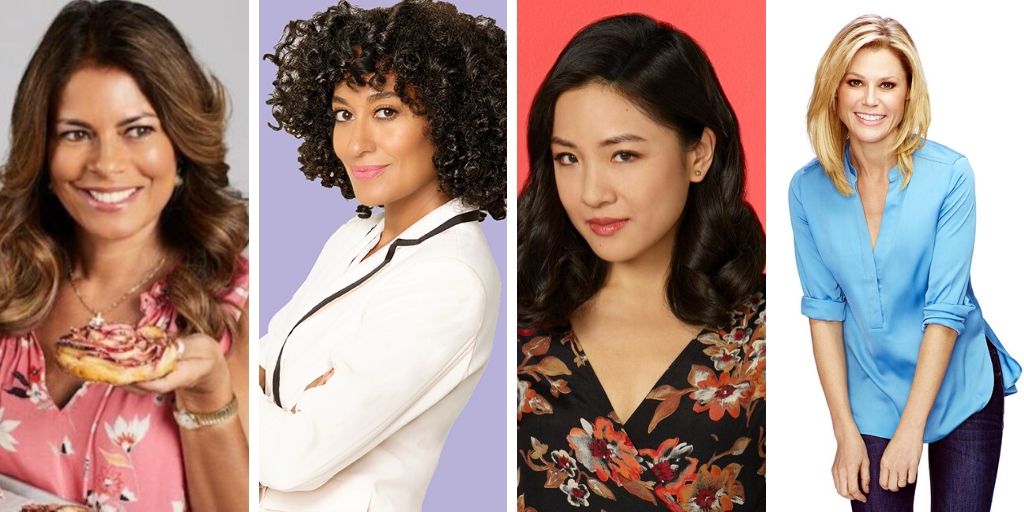 Happy Mother’s Day to all of you moms out there! We hope that you are having an awesome day, despite being cooped up at home. But if your kids are home and spending this day with you, then that’s actually pretty awesome! We want to celebrate all of you! So we have just a short list, in no particular order, honoring some of our favorite ABC moms of the past and present! Let’s talk about what makes these moms so awesome!

Beverly is hilarious, no doubt. She can also come off as a little overbearing at times and certainly knows how to drive her kids bonkers. But she’s also an incredible mom who just wants the best for her kids and will do just about anything to help them get it. 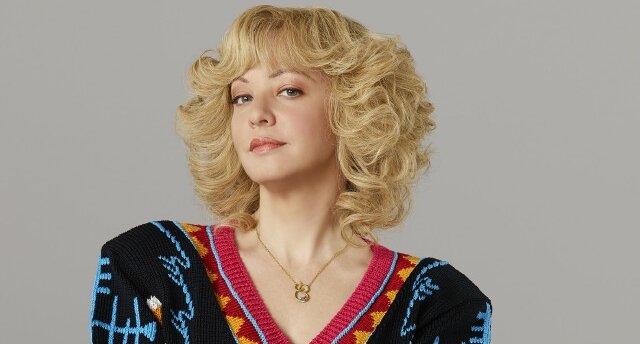 While her kids can come off as real buttheads sometimes, we think that’s just one of the millions of things moms can relate to. Bev loves her crazy family and we live for the moments that she goes mama bear on anyone who wrongs one of her precious babies. Happy Mother’s Day, Bev!

Mari Garcia, The Baker and the Beauty

Mari is the definition of a loving mom. Sure, she and Natalie may be going through a little bit of a rough patch right now. But we have no doubt that the two of them will make up soon and be better than ever. 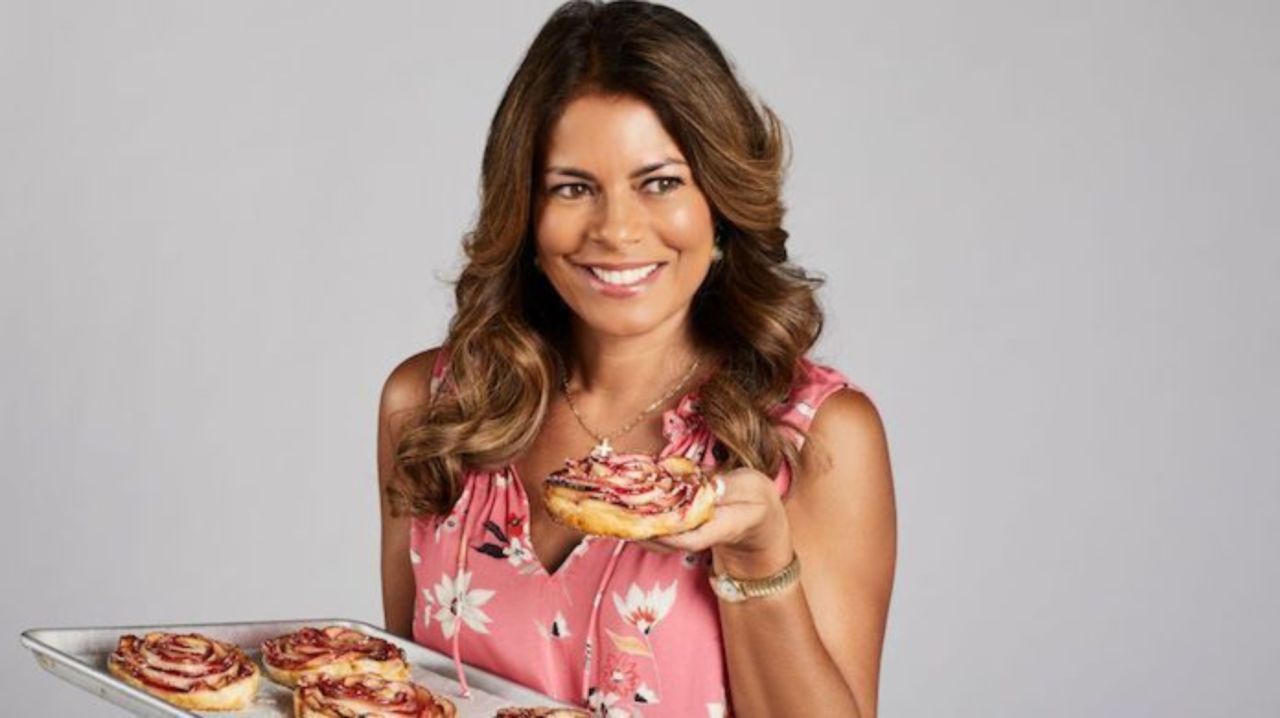 Mari is supportive of her kids, even if what they do doesn’t always line up with the ideas she has in her head for them. She still loves them unconditionally and is an amazing mother and she’s a fierce woman to boot! Happy Mother’s Day, Mari!

Meredith has had a pretty hard path to motherhood and now she’s raising her three kids alone. You name it and there’s a very good possibility Meredith has dealt with it and had to overcome it. 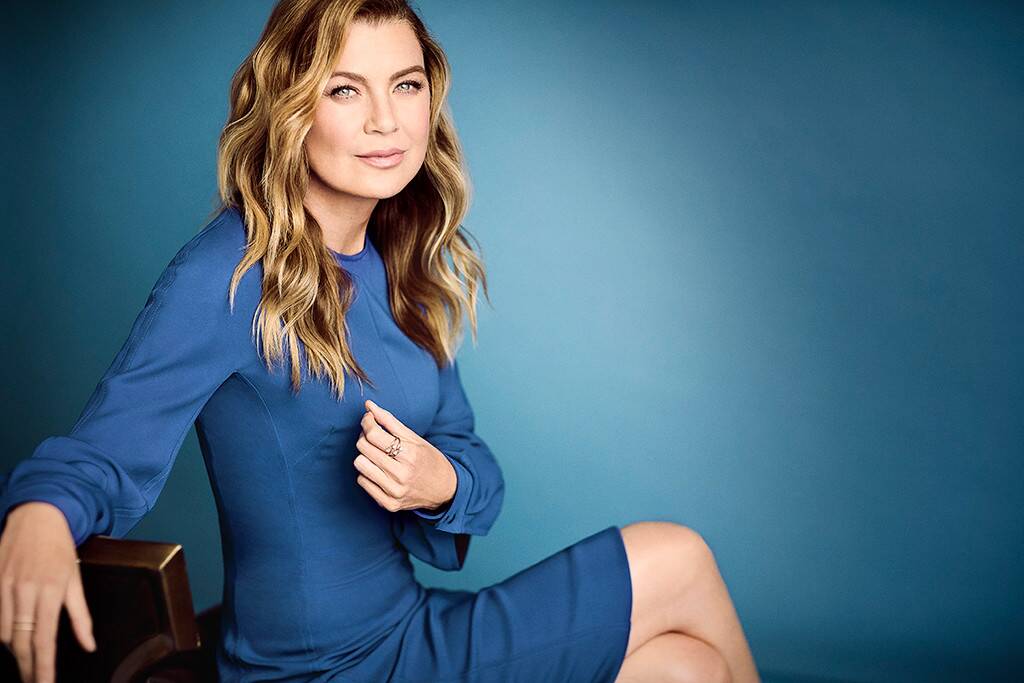 We’ve seen her deal with a few different ways to become a mother, including adoption and infertility issues. But we are so glad to see her as a mom. She’s doing an amazing job at it! Plus she’s handling an extremely demanding career on top of all of it! Happy Mother’s Day, Meredith!

Claire never fails to crack us up, even though her kids are usually rolling their eyes instead of laughing at her awesome jokes. We get you, Claire. But when they aren’t rolling their eyes at her, Claire’s kids can usually be found loving their mom as relentlessly as she loves them. 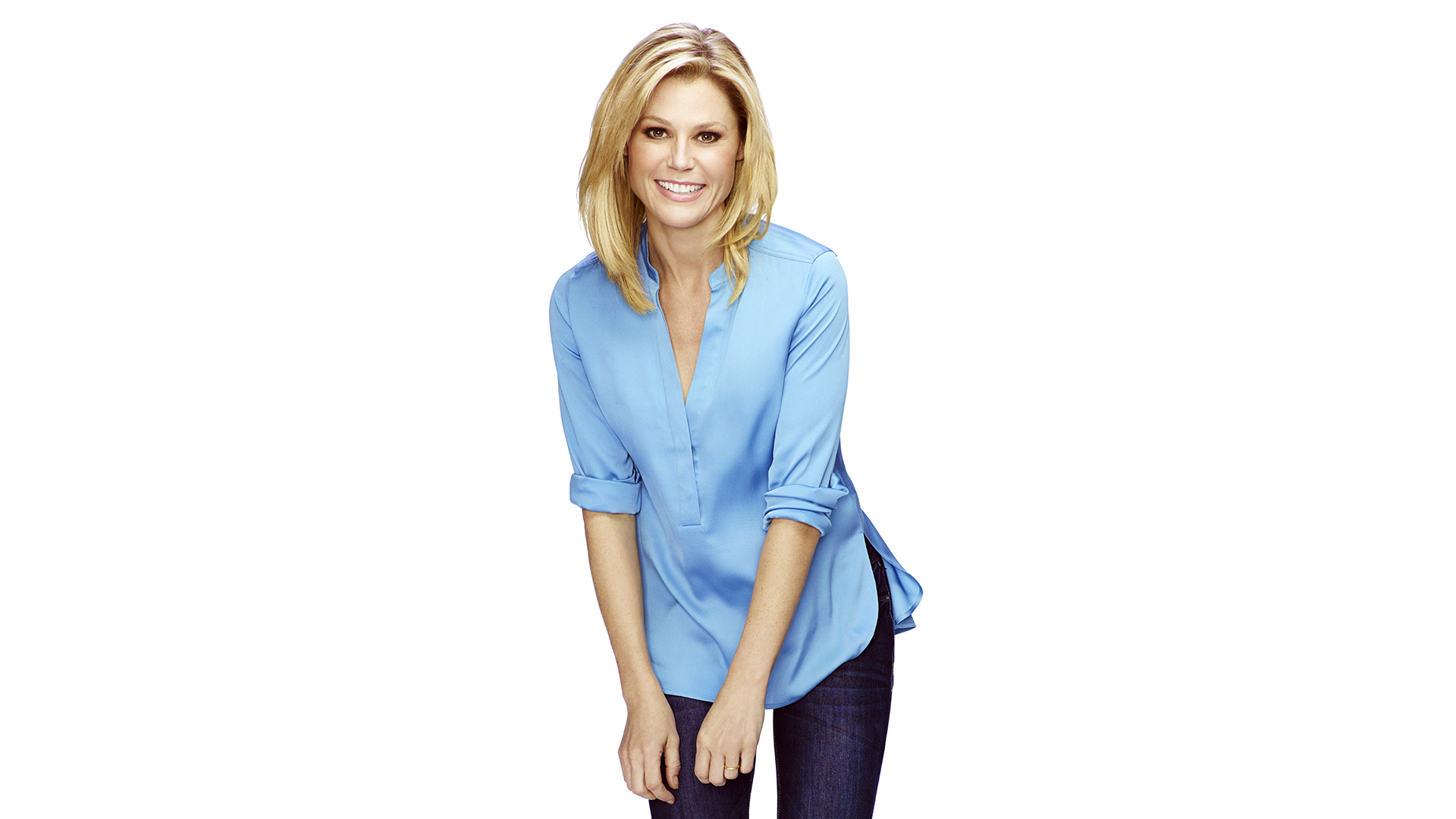 Claire relates to all of her kids in different ways and she has an incredible and unique bond with each of them. She’s pretty emotional, especially when it comes to them wanting to leave her nest, but that’s just because she loves spending time with them so much. Happy Mother’s Day, Claire!

Here’s another mom that’s pretty freaking hilarious. Bow also has a freaking incredible sense of style that her kiddos definitely need to take note of. But Rainbow is also a mom that loves her kids fiercely. 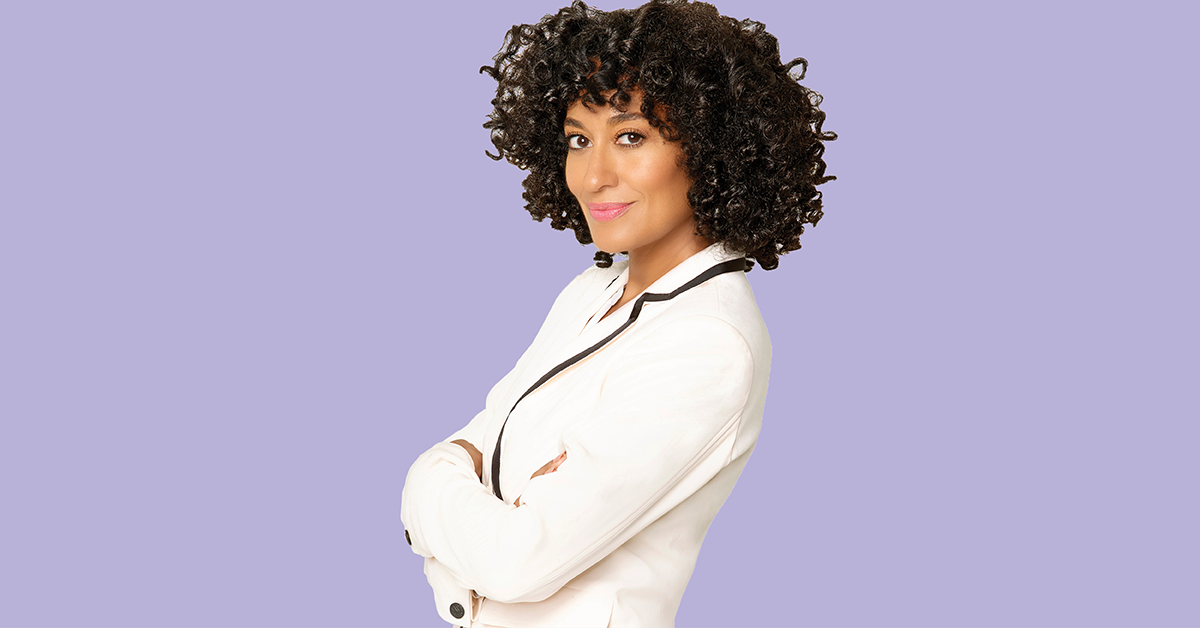 Bow is not one to be crossed and she can throw a party like no other. As long as her kids aren’t republicans, she’s good. We love Rainbow and we love the way she loves her kids and takes care of her family while also being a badass anesthesiologist! Happy Mother’s Day, Bow!

Katie doesn’t apologize for who she is or how she chooses to raise her kids. While she may live in a town with women who are set on being absolutely perfect, Katie doesn’t force herself to follow the same standards. 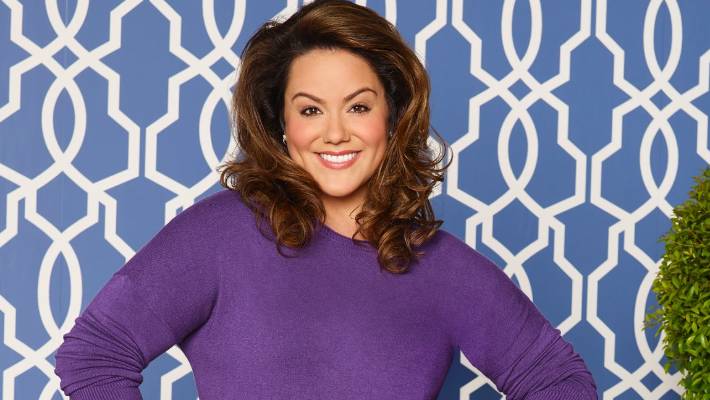 Katie is honest about what being a mom is like, including when her children definitely drive her insane. While Katie does have a favorite child, she does still love all three of her kids. Just, you know, not all the same. Happy Mother’s Day, Katie!

Jessica Huang, Fresh Off The Boat

Jessica knows how to be frugal and she knows how to micromanage with the best of them. Sure, some people might call her controlling, but no one can say she doesn’t love her kids fiercely. She just wants them to do exactly what she tells them. What’s wrong with that? 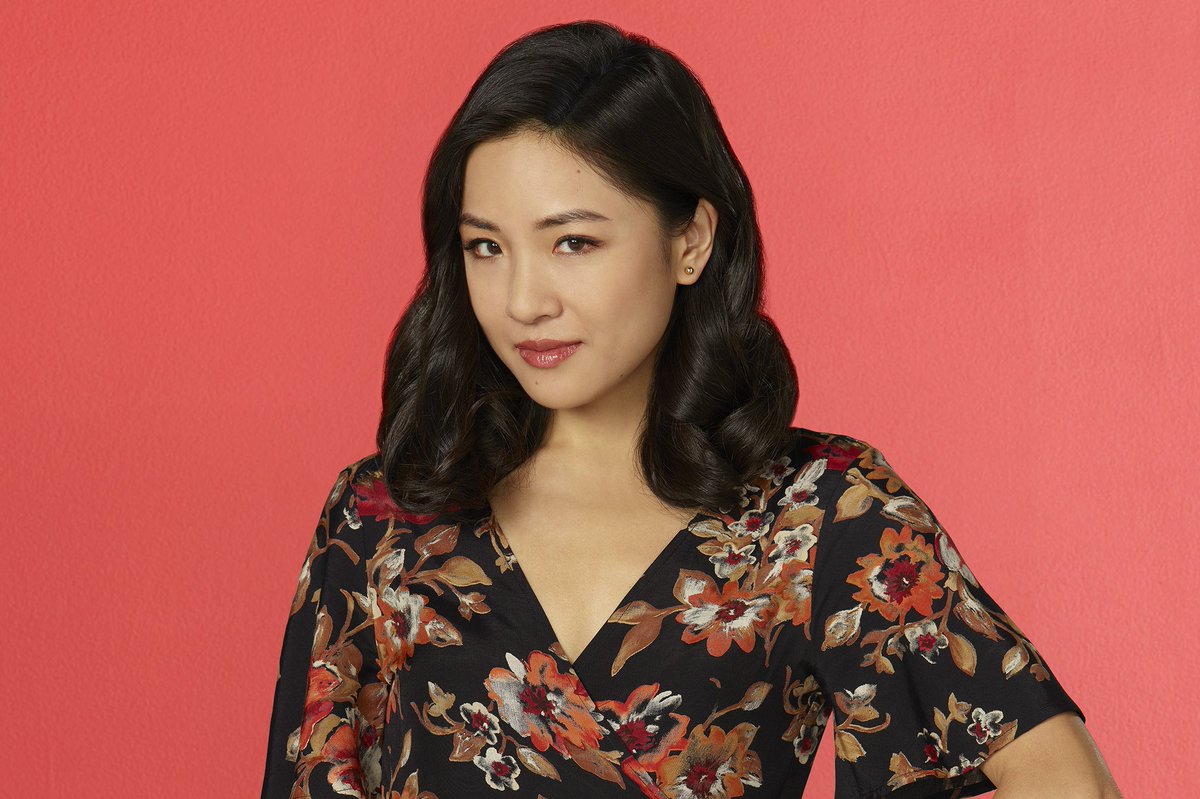 Jessica can also sing beautifully, she is ridiculously hilarious and she deserves so much appreciation! Plus, she’s an expert at teaching her kids valuable lessons like no means no and lactose intolerance. Happy Mother’s Day, Jessica!

Angie is a mom that isn’t afraid to admit that being a parent is hard. But she’s doing an incredible job with Graham! Angie is also pretty wise and doesn’t give herself nearly enough credit for being that way. She’s a firm believer that it takes a village to raise a child, even if she won’t admit it out loud. At least, not in those words. Because they’re lame. 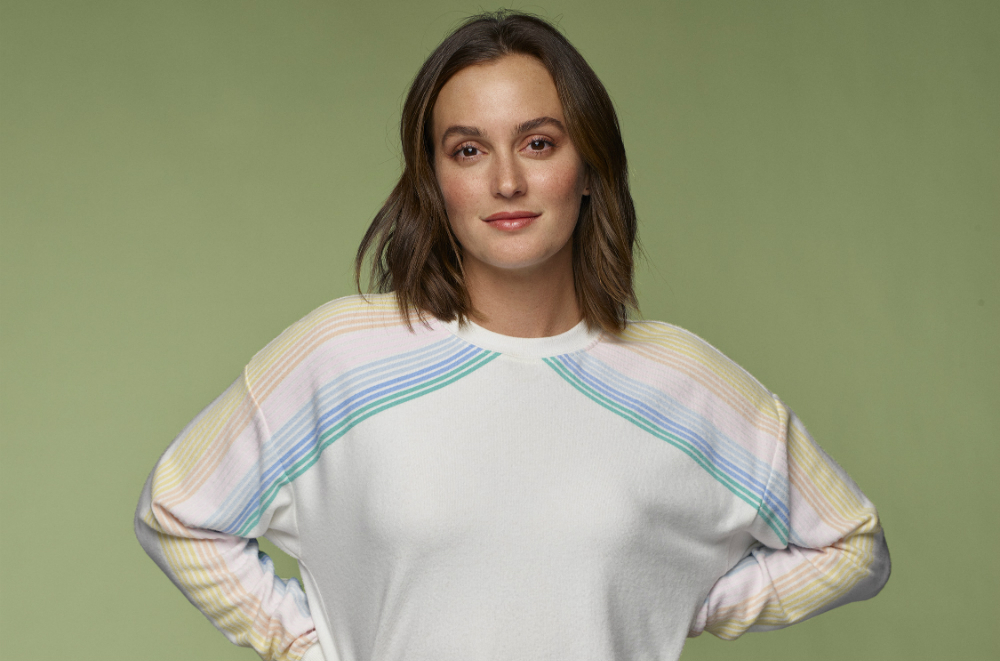 Sure, Graham has had a bit of separation anxiety in the past, but with it just being him and Angie for so long, we can’t blame him. Besides, who wouldn’t want to hang out with Angie as often as possible? Happy Mother’s Day, Angie!

Emma Swan, Once Upon A Time

Or is it Emma Jones, now? We would like to think she definitely changed her last name. But Emma is an amazing mom, even if she missed out on a lot of time with Henry. She did what she thought was best for him when she was young and she was there for him when he needed her in Storybrooke. 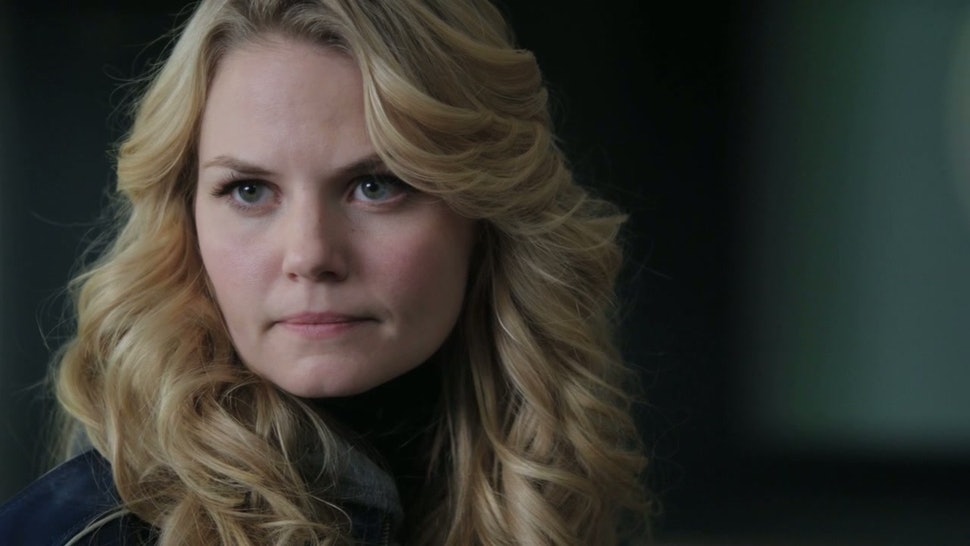 And while we didn’t get to see much of Emma being a mom to a newborn, we have no doubt that she is amazing at it. Emma is so loving and she grew so much as a character over the course of the show. There is nothing she can’t handle. Happy Mother’s Day, Emma!

If there is one thing we did not expect from Charlotte, it was for her to be an absolutely amazing mom. Don’t get us wrong, we love her, but being a loving and caring mom wasn’t something we saw for her future. But we were so happy to be wrong about it! 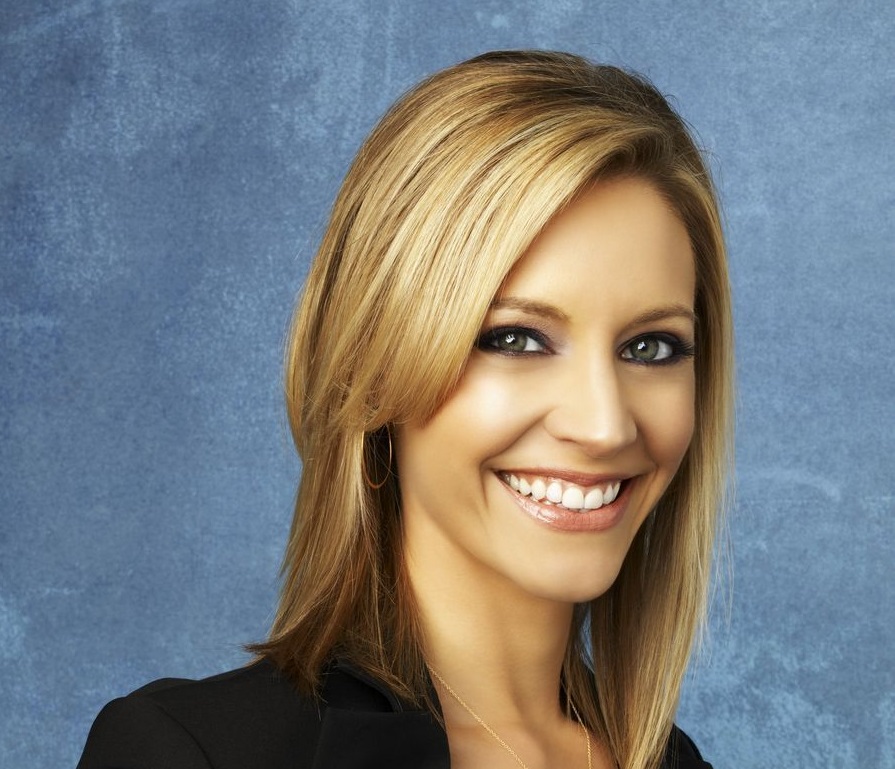 Charlotte had a difficult pregnancy and it would be an understatement to say she was shocked when she found out she was having triplets. But she rallied with Cooper and figured it out and we wish we would have gotten the privilege to see more of her in the role of a mom. Happy Mother’s Day, Charlotte!

This is in no way a complete list of ABC moms, hell it isn’t even a complete list of moms on the shows we shared. But we could be here all day if we did that! We just wanted to honor a few of them today! We hope you enjoyed! Be sure to find and follow us on Twitter @capeandcastle to discuss all of your favorite moms or let us know which ones we missed that are your favorites! Check out our site for more articles, too!

Tags:
ABC, Blackish, Fresh off the Boat, Mother's Day, Private Practice, The Baker and the Beauty
previous article next article