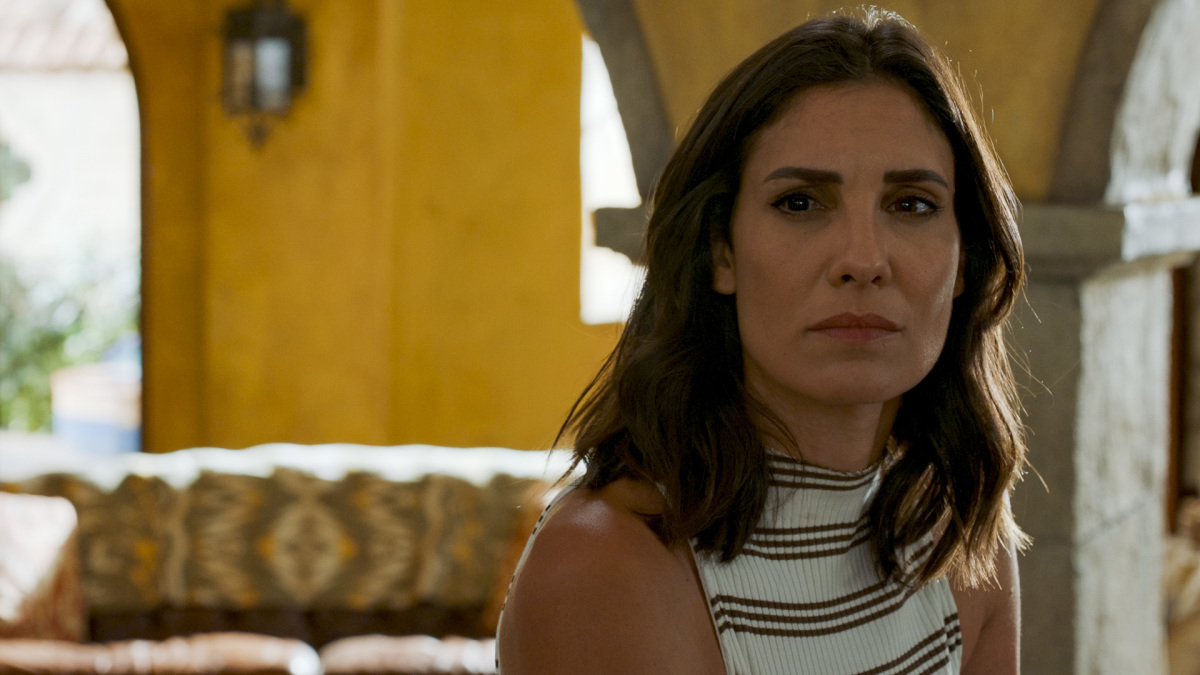 NCIS: Los Angeles gave us something we love to see and that is some undercover work. In order to find the person responsible for the murder of seven ATF agents, Fatima and Kensi are tasked with keeping an eye on the suspect’s girlfriend, who is in treatment for addiction. Plus, Kilbride’s personal involvement in the case has the team on edge. Find out how NCISLA 13×03 focused on trust in several aspects of this case.

Before the case begins, however, Kensi and Deeks discover a lead involving Kessler. His girlfriend’s body was recently identified after washing ashore in Florida. Now that they have an idea of where his last known whereabouts, it has Deeks even more determined to protect her from him. 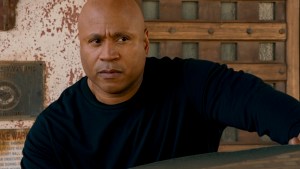 The team is tasked with tracking a German arms dealer named Lukas Meyer, who has ties to a politician that Kilbride knows well. After a team of ATF agents is murdered, the team tries to locate him so they can stop the sale of weapons to a militia group.

Kensi and Fatima go undercover in order to find information from his girlfriend, Mia, who is in a rehab treatment facility. Once Kensi gains her trust, she quizzes her for information about her boyfriend. Finding out how controlling and abusive the man is, Kensi comes up with a “plan” about how she will kill him for her. This is in order to obtain his current whereabouts.

However, things are not that simple and Mia sends them to the wrong home. She did this so that her new “friend” wouldn’t have blood on her hands. Instead, she killed Lukas herself. Luckily, by then, the team had already prevented the illegal guns from ending up in the wrong hands.

Trust is the goal in determining information 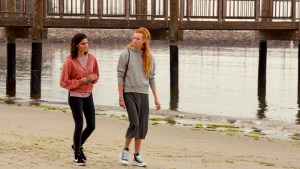 What was so interesting about the case was Kilbride’s involvement. His good friend, a former Army General who had political ties, was involved and it looked like he wanted to keep the team from looking into him. However, he already had information on him and was trying to take care of things in a way that would go smoothly.

Overall, the episode did a good job establishing how the team needed to build trust in order to accomplish their goal. Fatima and Kensi did this in order for Kensi to get close to Mia. And Kilbride and Sam may not have seen eye to eye at first, but by the end, they had an understanding of each other’s motives.

What is next for the team? 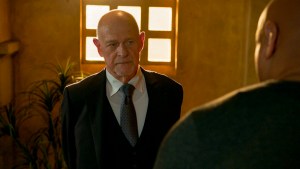 They also mentioned Hetty as well, with Kilbride announcing he would be leading the Office of Special Projects. What this means for the future we’re not sure. But Kilbride is certainly an interesting character to have around and we’re looking forward to learning more about him.

Watch NCISLA Sundays on CBS. Find us on social media for more content!