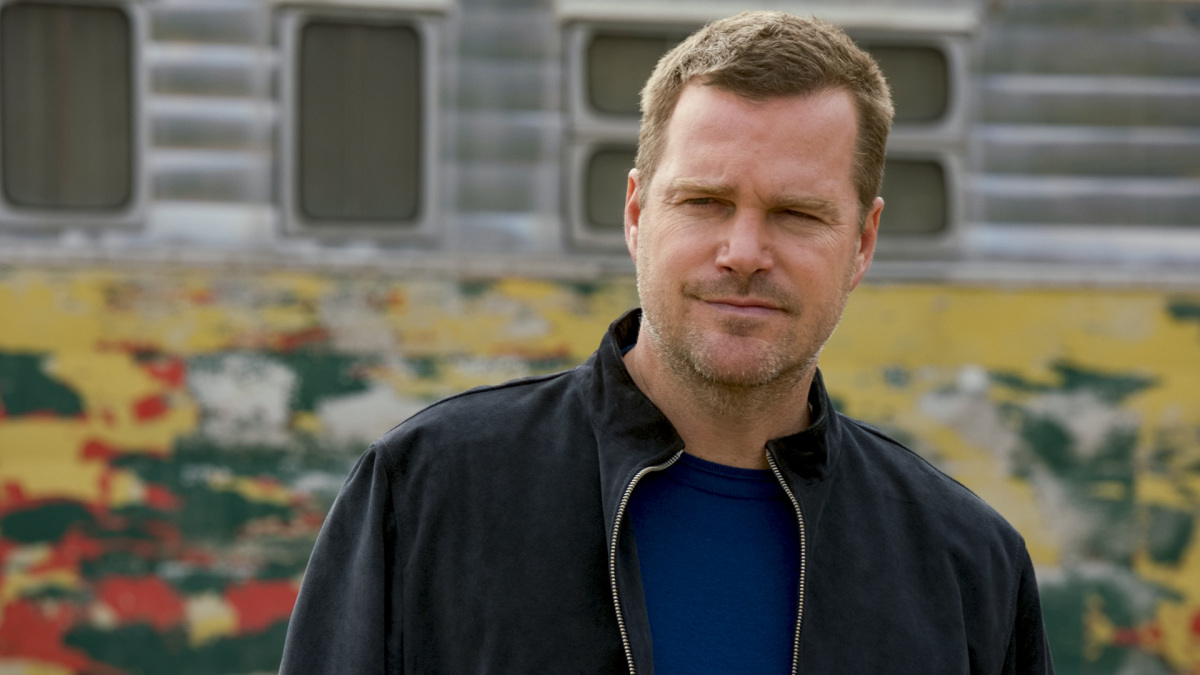 NCISLA still knows how to keep the twists coming after all these years. When a Naval Intelligence Officer is killed, CIA becomes involved in the case. Not only that, it’s filled with twist after twist. Plus, Kensi and Deeks are still trying to figure out their baby journey with the threat of Kessler still underway. Let’s go over everything that happened in “Through the Looking Glass.”

Death at a hotel 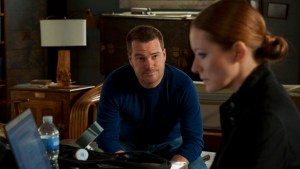 When Lt. Commander Susan Sorensen is found dead, the team is tasked with finding out what happened to her. However, strangely enough, the CIA is involved. Joelle Taylor is back, not even two months into recovering from her kidnapping and leg amputation. She had asked to be part of the investigation. Sorensen’s death appears to be linked to another CIA officer who was found dead two months previous.

The team discovers the Intelligence Officers who were killed had been part of a task force. This involved SRV operative Aleksei Zhirkov. After his death, in which he was tortured just like the deceased agents, his father ordered a hit on the team involved. There is still one member of the task force unaccounted for. The team goes to use him as bait in order to lure out their suspect.

NCISLA has a new plot twist 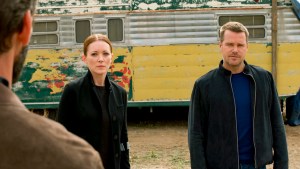 Of course, nothing is as it seems on NCISLA. It turns out the murder of the task force operatives was a setup. When a CIA agent, who was acting as a Russian operative, found out about the hit, he pretended to carry out the hit since in reality, Zhirkov was alive and hiding from his father. In addition, the move would make him a trusted person in Russian intelligence.

Throughout the episode, Callen has been unsettled with how quickly Joelle came back to work. He wants her to recover and not focusing on revenge for what happened to her. But Joelle points out it is all she has after having lost her family and part of her body. However, it’s obvious that she is a different person after all that has happened. 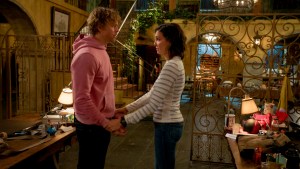 When NCIS gets a postcard from Kessler, it leaves Kensi and the team unsettled. In the midst of knowing he may have been in Los Angeles at some point, Kensi is also stressed and upset over a negative pregnancy test result. At one point, Deeks tells Kensi he wants her to be able to talk to someone about everything she is dealing with.

Even though Kessler isn’t physically there, the psychological hold he has on Kensi is clear. Because she realizes that this is affecting her so much, she talks to Deeks about taking some time away from trying for a baby.

Deeks is loving and understanding, wanting Kensi to be as stress-free as possible. He also can’t help but fall even more in love when she talks about her thoughts on adoption. It’s great to see them figure out other possible avenues to explore.

The next episode is the season finale and it’s honestly surprising how quickly it has come! Knowing the characters will be back for Season 13 just gives us even more anticipation of what they have waiting for us.

Let us know your thoughts on “Through the Looking Glass.” Find us on Twitter for more content.