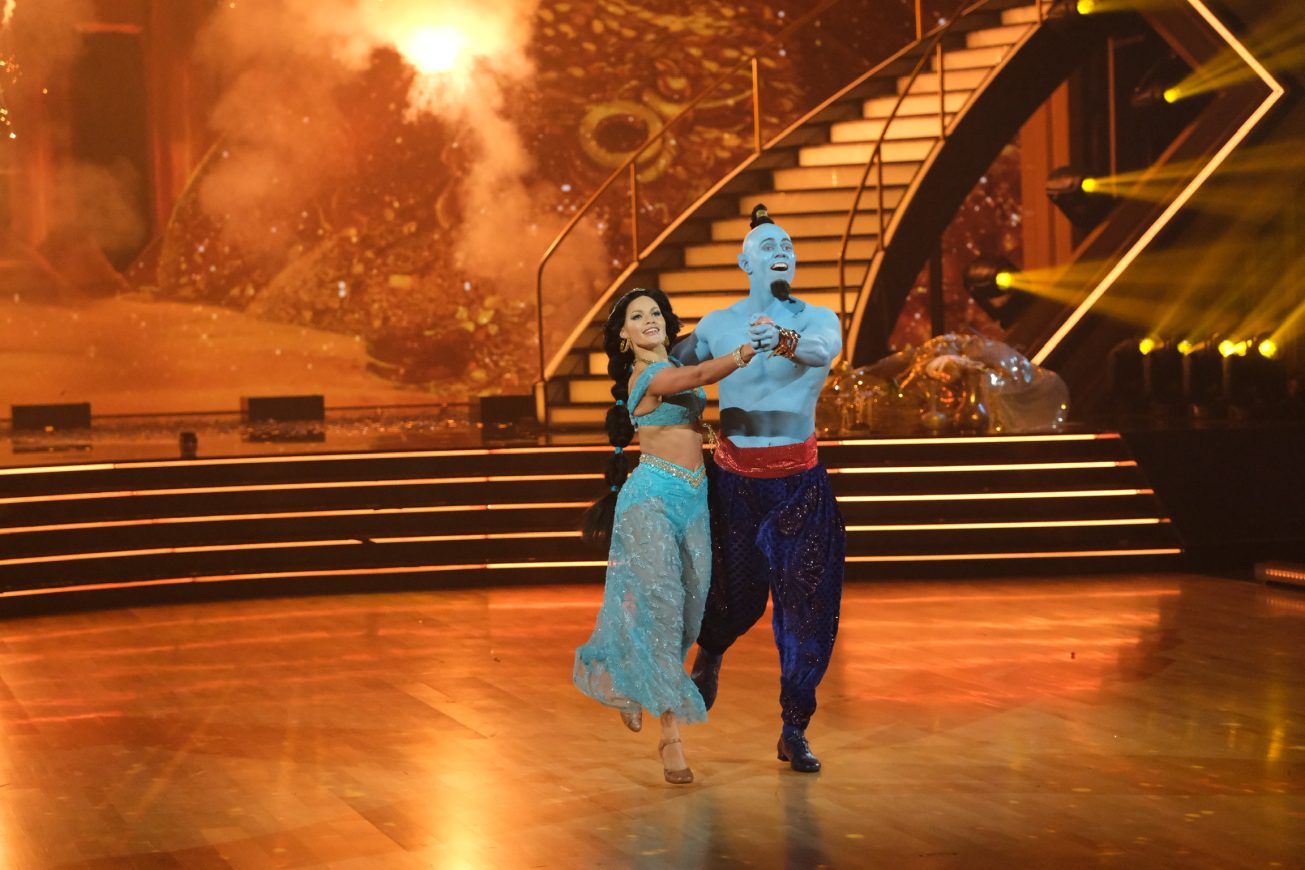 DWTS began Disney week by honoring the heroes we have come to know and love through various films. From Tarzan to the Genie from Aladdin, there was a little something for everyone to be able to celebrate their favorite characters. Since they were planning on a second night of dances, there was also no elimination.

To be honest, we just love seeing everyone dance and have fun. Of course, there always has to be some judging done, but it’s obvious the couples are having fun and enjoying their time with each other as they perform. Plus, Cody Rigsby and Cheryl Burke were back on the dance floor after being quarantined and performing remotely.

Let’s go ahead and dive into how our favorite couples did and what their scores were for Disney Heroes night! 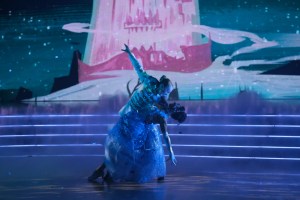 JoJo and Jenna were the first to perform on Heroes Night and they executed a stunning Viennese Waltz to “A Dream is a Wish Your Heart Makes” from Cinderella. They seamlessly put the Mickey Dance challenge, despite it being a dance that would normally not work with the waltz. However, they had great choreography thanks to Jenna. They received the first 9’s of the season and got a total of 35/40.

Melanie C and Gleb followed with a Jazz routine set to Mary Poppins’ “A Step In Time.” While there were some issues syncing up, but they had a lot of fun with the routine and seemed to enjoy themselves. Their scores came out to 31/40.

Matt and Lindsay were next with a Quickstep set to “The Incredits” from The Incredibles. They did a decent job and Matt got good comments on how well he is improving his footwork each week. We enjoyed their dance and they got a 26/40.

So many incredible performances and great costumes 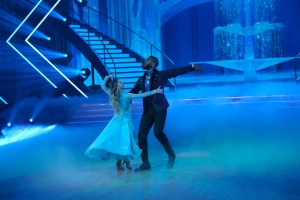 Amanda and Alan danced the Rumba to “You’ll Be In My Heart” from Tarzan. Their dance was gorgeous and beautiful. While the Mickey Dance challenge may not have been as seamless to some of the judges, it was still amazing to watch. Their scores came to 32/40.

Olivia Jade and Val came next with a Rumba to “I Just Can’t Wait To Be King” from The Lion King. They did a pretty good job, especially with how the music switched from slow to quick. The two of them seem to have a great working relationship and they make it work in their dances. For their score, they received a 35/40.

The Miz and Witney were next, dancing the Quickstep to “A Friend Like Me” from Aladdin. Their Quickstep was executed so well and we loved every second of it. They got a score of 31/40.

Kenya and Brandon danced a Contemporary to “How Far I’ll Go” from Moana. It was a beautiful performance, despite some slip ups. They truly came back after a rough week of being in the bottom two. Their score came to 29/40.

Brian and Sharna were next with a Waltz to “Someday My Prince Will Come” from Snow White. It’s always a treat to see them together, although sometimes they might get so lost in the performance of being together that the judges don’t always see the dance they wanted. However, they look so sweet together that it’s impossible to be enchanted with them. Their score was 25/40

All of the couples got some pretty good scores 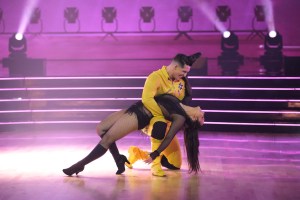 Suni and Sasha danced the Salsa to “Colombia, Mi Encanto” from Encanto. They did such an amazing job and I could see Suni’s confidence shining throughout the entire routine. Their score was 33/40.

Melora and Artem danced the Quickstep to “I Wanna Be Like You” from The Jungle Book. They pulled off an amazing performance and they work so well together. Their score was 36/40.

Cody and Cheryl danced a Jive to “Standout” from A Goofy Movie. This was their first time back in the ballroom after being quarantined. They clearly had so much fun with their performance and we loved seeing them back where they belong. They received a 27/30. Pretty amazing, especially considering they only got three days of practice. This was due to the quarantine.

Iman and Daniela rounded out the night with a Foxtrot to “Let It Go” from Frozen. They did a great job despite some technical difficulties. However, he truly puts his heart into the dances and we’re excited to see where he goes from here. Their score was 30/40.

This brought DWTS to the end of the first night of Disney week. Tuesday night was for the Villains and we’re so excited to see what the couples have to show us for part 2. Let us know what your favorite performance on DWTS in the comments below.

Watch DWTS Mondays on ABC. Find us on social media for more content.