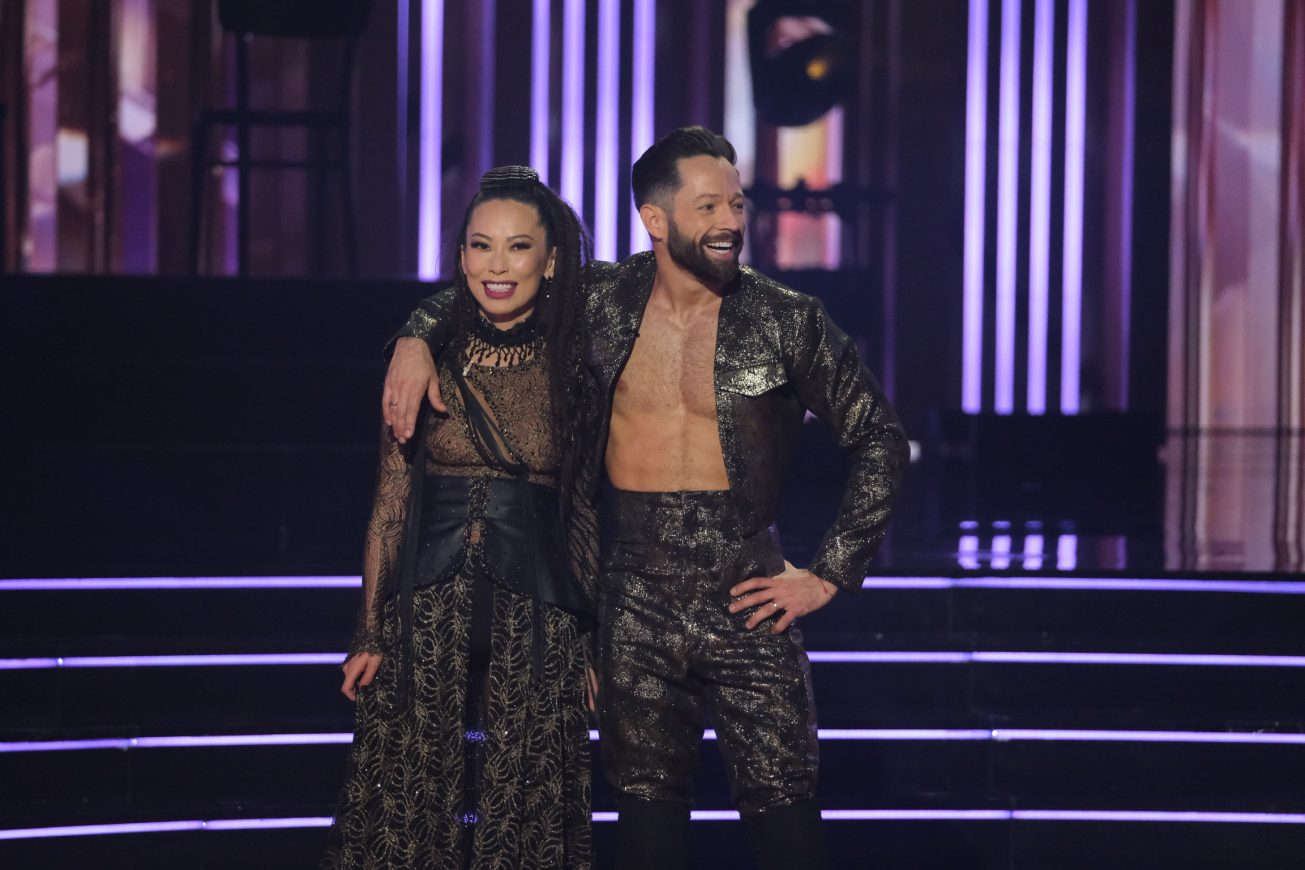 DWTS had a special week with the celebrities dancing to songs from the one and only Britney Spears. Everyone gave amazing performances, showing that they were her eot show the judges they had what it takes to continue moving forward. Plus, one celebrity and pro still managed to perform despite being quarantined due to COVID.

Cody Rigsby and Cheryl Burke were able to perform remote, which was a first for DWTS. They performed separately in the comfort of their own homes. It was a concept that had not been done before, but it was great to see them give the couple a chance to perform despite the circumstances. 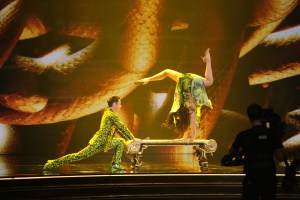 Britney week also saw judge Derek Hough away from the table, taking precautions after testing negative for COVID. So this meant the scores for the couples added up to a total of 30.

So how did each couple do? Well, let’s begin with Amanda Kloots and Alan Bernstein, who opened up with an exciting Cha Cha to “Circus.” Kloots did an impeccable job and everyone was entranced with her performance, especially her kicks that showed off her legs. Her score won her a 24/30.

Iman Shumpert and Daniela Karagach were next, dancing the Tango to “Piece of Me.” He got compliments for making some improvements since he first came out on the dance floor. Clearly enjoying himself, Iman put himself out there and showed he was there to put his best foot forward. His score came out to 19/30.

Christine Chiu was determined to make a comeback this week. After being in the bottom two in the previous episode, she wanted to show the judges she was there to fight back. Along with Pasha Pashkov, they danced the Paso Doble to “Stronger.” She is an amazing dancer and paired with the song, they put together a powerful performance. They received a 21/30.

JoJo Siwa and Jenna Johnson were next, dancing the Argentine Tango to “…Baby One More Time.” She did an amazing job and they included some amazing flips into their routine. Their score came to 23/30. 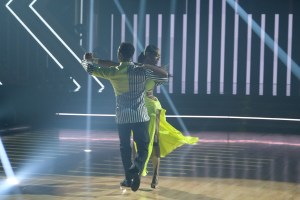 Kenya Moore and Brandon Armstrong are an absolute delight together. For their dance, they performed the Tango to “Womanizer.” She impressed the judges and got a 21/30 for her efforts.

Brian Austin Greene and Sharna Burgess were next, dancing the Tango to “Til The World Ends.” They also did a great job, making sure to focus on the technical aspects of the dance and not completely getting lost in the moment. Their score was 19/30.

Melora Hardin and Artem Chigvintsev were next, dancing the Cha Cha to “Crazy.” After a tough week worrying about her dancing, especially her hip movements, Melora had the judges captivated with her gorgeous dancing. Her score was 23/30.

Mel C and Gleb Savchenko were next, dancing the Tango “Toxic.” It was obvious that she was having so much fun and we enjoyed seeing their movements on the dance floor. She received a score of 22/30.

As for Jimmie Allen and Emma Slater, they danced the Salsa to “Outrageous.” It is always so much fun to see them on the dance floor, especially knowing he is set to be a dad again sometime this month! He got a score of 20/30.

Olivia Jade and Val Chmerkovskiy were next, dancing the Tango to “Hold It Against Me.” The judges were impressed with her dancing and she received a 24/30, tying in first place with Amanda and Alan. 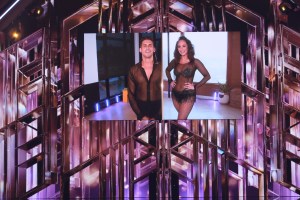 Cody and Cheryl were next, dancing Jazz remotely to “Gimme More.” Despite not being in the same room, they both did a decent job and we’re sure their scores would have been higher had they been together in the ballroom. With this in mind, they received 18/30.

Suni Lee and Sasha Farber were next, dancing the Foxtrot to “Slave 4 U.” She always does a great job putting her foot forward and we have loved seeing her slowly come out of her shell each week. Their score was 21/30.

Matt James and Lindsay Arnold were next, dancing the Tango to “Scream & Shout.” After teasing him about leaving his shirt on, their score came out to 21/30.

The final dance of the night went to The Miz and Witney Carson. They danced the Salsa to “Oops I Did It Again.” He completely impressed both the audience and the judges. It’s always a treat to see how he tackles the dance floor each week, both literally and figuratively. As for their score, they received 22/30.

So hard to say goodbye 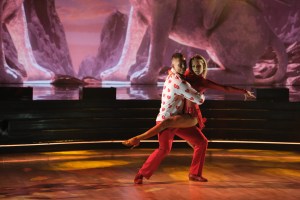 Of course, this meant we’d be saying goodbye to one couple. It was tough to see someone else go, as we have been really enjoying all of the couples this season. However, like all good things, one couple’s time came to an end. The decision came down between Kenya Moore and Christine Chiu. In the end, Christine Chiu was eliminated. We’re truly going to miss seeing her the rest of the season!

Next week, we will see the celebrities and pros dancing two nights in a row. Beginning Disney week on Monday, they will be having Heroes Night followed by Villain Night on Tuesday. We cannot wait to see who makes it through two dances!

Let us know who you are rooting for on DWTS in the comments below. Find us on Twitter for more content.