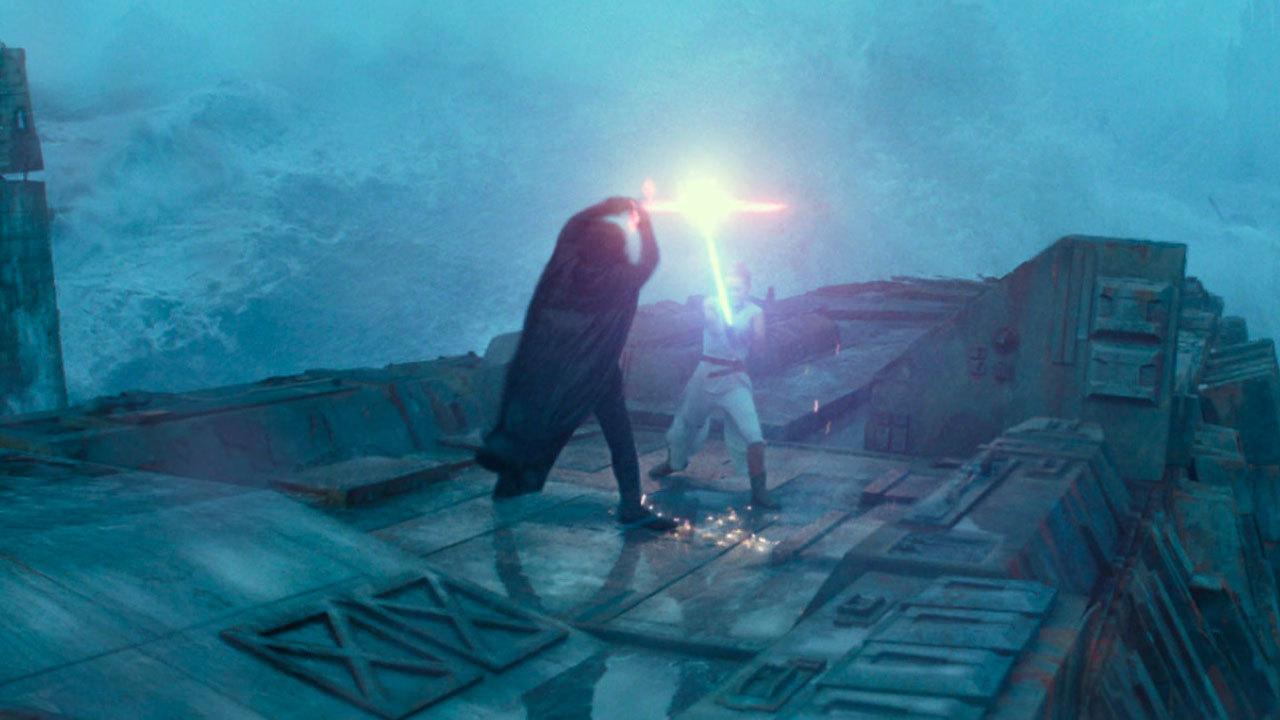 We are just as upset as all of you about how Reylo seemed to end. The reason we say seemed is because we refuse to believe that’s the end of them. It just can’t be. So we discuss why we love Reylo and what they mean to us. Along with what we felt this trilogy meant to the rest of the Star Wars franchise.

The two of us are pretty upset with where Reylo ended up in the final episode of this trilogy. But we are not giving up hope for these two. So listen as we discuss where we think things are going from here. Because we just know there is another trilogy in the works and refuse to believe differently. Not only because they deserved better as a couple, but their characters individually deserved better as well. So listen as we chat and read a few of our key points as well!

Kylo had made this difficult journey. From being relentlessly emotionally manipulated and believing that was the norm, to actually caring about someone else. And caring about being good. Sure, he got his moment of being in the light and he got to have that incredible moment with Rey. But he deserved better. And Rey can be a badass and independent female and still love someone. She can be independent and still have someone at her back. Being independent doesn’t mean alone.

Like we said above and in this episode, we firmly believe there will be more to come. We were left with more questions than answers and things were just a little too open-ended for that to be the end of it all. That and come on, Star Wars will live on forever and they will never stop making movies.

For more fun and for the Twitter thread we were discussing in the episode, we’ve linked a couple of them below. So check them out and laugh at all the awesome comments! You can find and follow us on Twitter @capeandcastle to join the conversation or rant about Reylo! Be sure to also check out our review on Star Wars: The Rise of Skywalker, as well as our site for all things Disney, Marvel, Star Wars, and more!

ben in tlj: rey please join me be my empress and rule the galaxy with me 🥺

ben in tros: [banging pots and pans] YOU’RE COMING WITH ME RIGHT NOW YOU’RE PALPATINE’S GRANDDAUGHTER I’M VADER’S GRANDSON WE BELONG TOGETHER AND WE’RE SOULMATES WILL YOU JUST TAKE MY FUCKING HAND 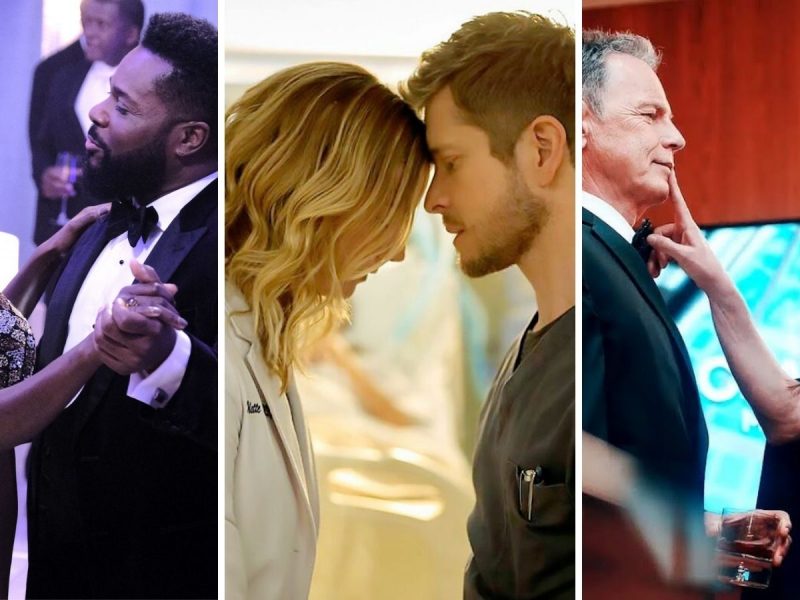