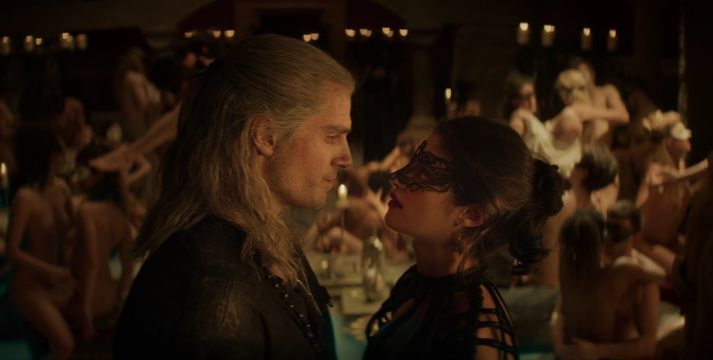 ‘The Witcher’ is an Unexpected Holiday Treat

We were skeptical, too. Which is why we waited a day after The Witcher dropped before we began watching it ourselves. But, wow. We are beyond impressed. Though we shouldn’t have been surprised with Henry Cavill (The Count of Monte Cristo, Tristan & Isolde) leading the charge! Let’s talk about why we loved this so much!

The Voice, The Hair, The Eyes, Oh My

We cannot stop talking about how impressed we are with Henry Cavill’s performance! The actor obviously put his heart and soul into this one and he went the extra mile to make sure he nailed this part. Man, did he ever nail it. We have no problem admitting that we are on our second watch of the series and we’re sure there will be many more. Where’s our second season? Where were we again? Oh yeah. 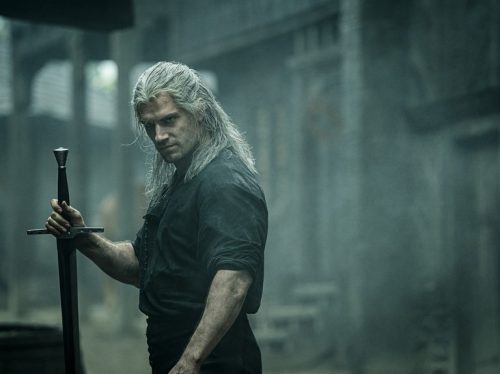 Henry Cavill pulls off the Geralt hair even better than Geralt. Or maybe it’s just that he looks so much better than the character in the video games. Or that he brings our mental images from reading the books to life so perfectly. Either way, we applaud his looks. His eyes are as mesmerizing as we imagined they would be, made even better by the expressions that Cavill is able to convey so perfectly. Then there is that voice. We’re impressed by how close it sounds to the voice of the games, a voice which we love a lot. But more than that, Cavill brings all of these things together for a perfect blend of the larger than life character of Geralt.

The Blend Of Backgrounds

The way this story has been woven together is nothing short of magic. The amount of story that is jampacked into eight episodes is absolutely incredible and created a flawlessly flowing story. Our look at Geralt and Yennefer and the way their stories blended together had us hooked from the beginning. We know these two are meant to be from our other versions of the story playing out. But even newcomers can’t help but see the similarities between them and the amazing team they make.

Then there was the story of Ciri added to the mix and we were constantly wondering when these three were going to meet up with one another. While it may take a little bit to catch on to the times, when it comes to the end of the line, everything makes perfect sense. The fact that the stories all come together for the last episode really brought this season home. Characters were woven in such a way that you never knew who was going to betray who. You didn’t always know who the villains and the heroes were, especially since some didn’t stay in one place. Which takes us to our next favorite aspect.

Not Your Average Characters

Nothing in The Witcher is black and white, except for Yenn’s clothes. Everything about each character is all about perspective. Some can look at Geralt and say that while he’s done good things that we’ve seen, that doesn’t always make him a hero. He certainly isn’t your typical hero. Yennefer really knows how to walk the line and have you wondering which way she’s going to go. She and Geralt both have their own motivations and goals and they aren’t willing to let anyone stand in their way, even if that means each other. 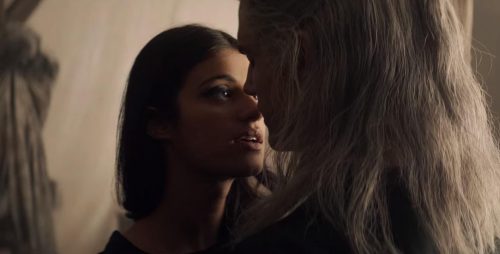 Every elf, witcher, royal, and those in-between seem to walk the fine line between good and evil. We aren’t used to having shows like this that we don’t know where the characters stand at any given time, even the mains. Anya Chalotra plays this part to an amazing degree and has us deciding that even if she goes bad at any time, we’re still going to root for her. The way she plays defiance and stubbornness could captivate any viewer. Anya certainly had us hooked to Yennefer’s story.

So What Happens Next

The series has already been renewed for a second season and we’re more than a little excited about it, though there are a few things we would like to be different. While the eight episodes flowed nicely and an hour seemed to fly by every episode, we would like more than eight for the second season. We know that sounds demanding, but we just want more!

What did you think of The Witcher? Were you as impressed with Henry Cavill’s performance as we were? What about Anya and her beautiful portrayal of the powerful sorceress that is Yennefer? Head over to Twitter and find and follow us @capeandcastle to join the discussion! And be sure to check out our site for all things Disney, Marvel, and more!