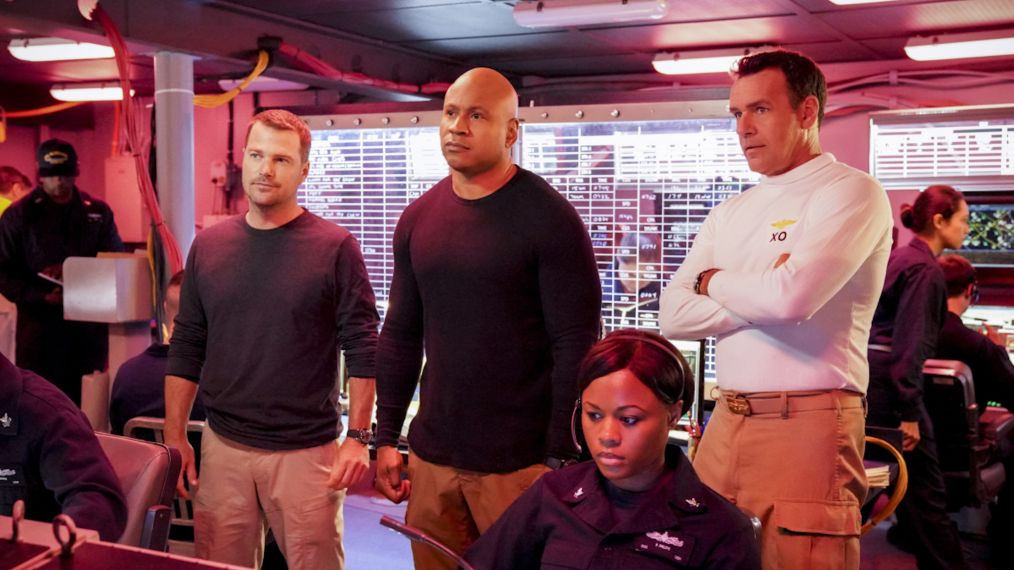 After a summer of waiting to find out the fates of our favorites from the hit CBS show NCIS: Los Angeles, this past week saw the return of the NCIS team based in Los Angeles as they struggled to prevent an all-out war from breaking out. The season 11 premiere, “Let Fate Decide” saw the team working together but in separate countries to make sure an attack did not lead to retaliatory efforts. 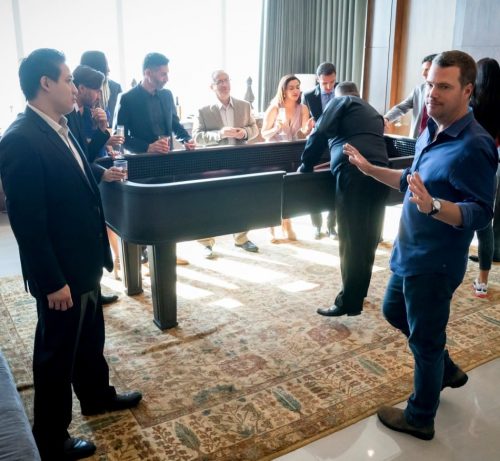 For fans of the show, you may remember last season we got to see the return of JAG stars David James Elliott (Disney’s Hercules: The Animated Series and Buzz Lightyear of Star Command) and Catherine Bell. They graced us with their presence with their iconic roles as Captain Harmon Rabb and Lieutenant Colonel Sarah MacKenzie. Rabb worked alongside Agents Sam Hanna (LL Cool J) and G Callen (Chris O’Donnell, The Three Musketeers) in order to flush out an ISIS insurgent that was on his ship, the USS Allegiance. Hetty and Mac work together, showing a remarkable connection despite us seeing them together for the first time even if they have history.

When an attack involving missiles results in a false flag, it’s up to the team to work separately in order to make sure the countries of Iran, Saudi Arabia, and Israel do not retaliate. They need proof of it being a false flag. This will have to come via Agent Kensi Blye (Daniela Ruah, Red Tails and Brave) and LAPD Detective Marty Deeks (Eric Christian Olsen, Pearl Harbor), can get to in Iraq.

Even though the team is separate for this mission, they are able to work together in order to get the information they need to prevent war from breaking out. Hetty and Mac seek the aid of Deputy Crown Prince Kamal (Ritesh Rajan) in Saudi Arabia. Hetty and Mac make a great team and their friendship feels natural. 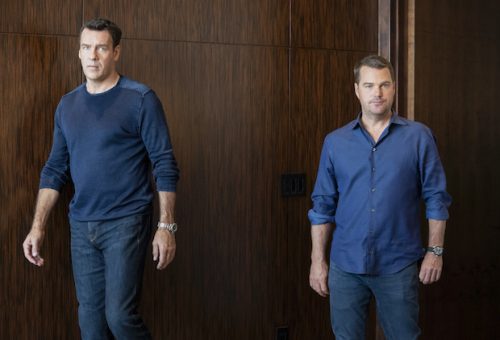 In the meantime, Sam goes to Iran with Special Agent Fatima Namazi (Medalion Rahimi) in order to speak with Laleh Ayari (Sara Amini). Her father is a respected Mullah and has the connections they need to get the proof to the right people. Even though Laleh has not spoken with him in years, the two agents work with her so the mission can move forward.

Fatima has become a fan favorite since she came on board last season. While she talks about a potential move to Washington D.C. in this episode, we would hate to see her go. She has connected with the team since joining the crew last season and we’d love to see more of her.

In Israel, Callen and Rabb meet with Mossad Agent Eliana Sapir (Natassia Halabi), who has a personal history with Callen. Like the Prince and Laleh, Eliana needs proof before she can let Israel know of the false flag information.

The proof needs to come via Kensi and Deeks, and Vostanik Sabatino (Erik Palladino) and Navy Seal Senior Chief Frank Wallace (Don Wallace). They go to find two hostages who have the proof they need. Having found the journalist and Chechen defector in question, they are able to get the false flag information to the others in the nick of time. 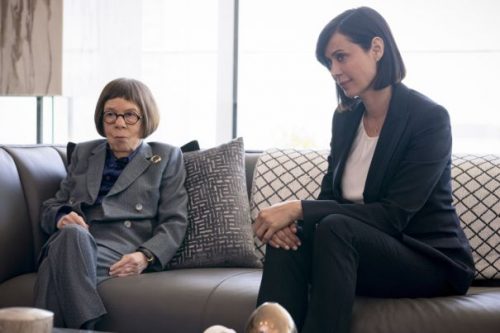 This episode provided us with plenty of tense moments between all teams involved. There were some funny moments courtesy of Deeks especially. However, sometimes it does get tiring to see Deeks given so much grief over his personality. He may go off on tangents, but he can still be helpful when he is not being his goofy self.

Callen and Sam appear to be in for another mission while the others head back home. This leaves us to ponder what they are up to. In addition, we get to see more of Callen and Eliana Sapir in the next episode based on previews.

As for Harm and Mac, having ended their engagement nine years previous, they come together with some awkwardness. However, they do discuss what happened with their relationship. They both had different paths, with Rabb always moving. However, he reveals Hetty did suggest two career options. Rabb could apply to work for NCIS in San Diego or with the Contingency Response Team.

While they still haven’t determined the status of their relationship, Harm and Mac’s connection is not lost. Will fans see them again anytime soon? Who knows! We’d enjoy getting to see them once again on our screens.

Make sure to tune in to NCIS: Los Angeles on CBS every Sunday. Check back for more reviews here on Cape & Castle!