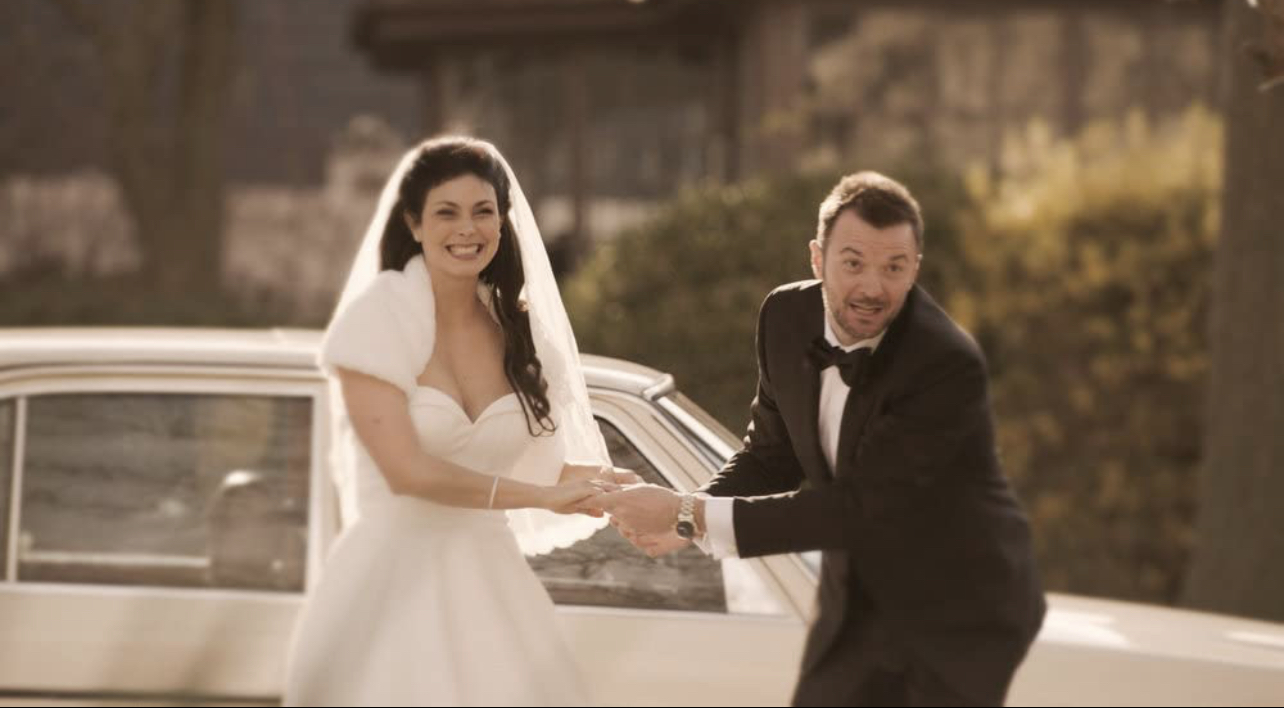 The Endgame keeps just getting more interesting! The show keeps continues to keep me at the edge of my seat! Not only did we get to see a flashback between Elena and Sergey on their wedding day, but as they’re about walk into the venue, it blows up with everyone they love inside! It paints a picture of how tragedy follows Elena, everywhere she goes. Keep reading my recap/review for The Endgame 1×02 to find out more!

“I Know Exactly What We Need To Do”

The episode shows how tragedy follows Elena, from witnessing the death of her father, to the death of her husband’s entire family, which is just as heartbreaking to have to go through. However, at that moment, Elena picks up a devastated Sergey, who refuses to leave the site where his entire family was killed — Elena reminds him they will get revenge. That scene just gives a full picture of how, powerful, smart, and calculating she is! This is one of my favorite moments from the episode! 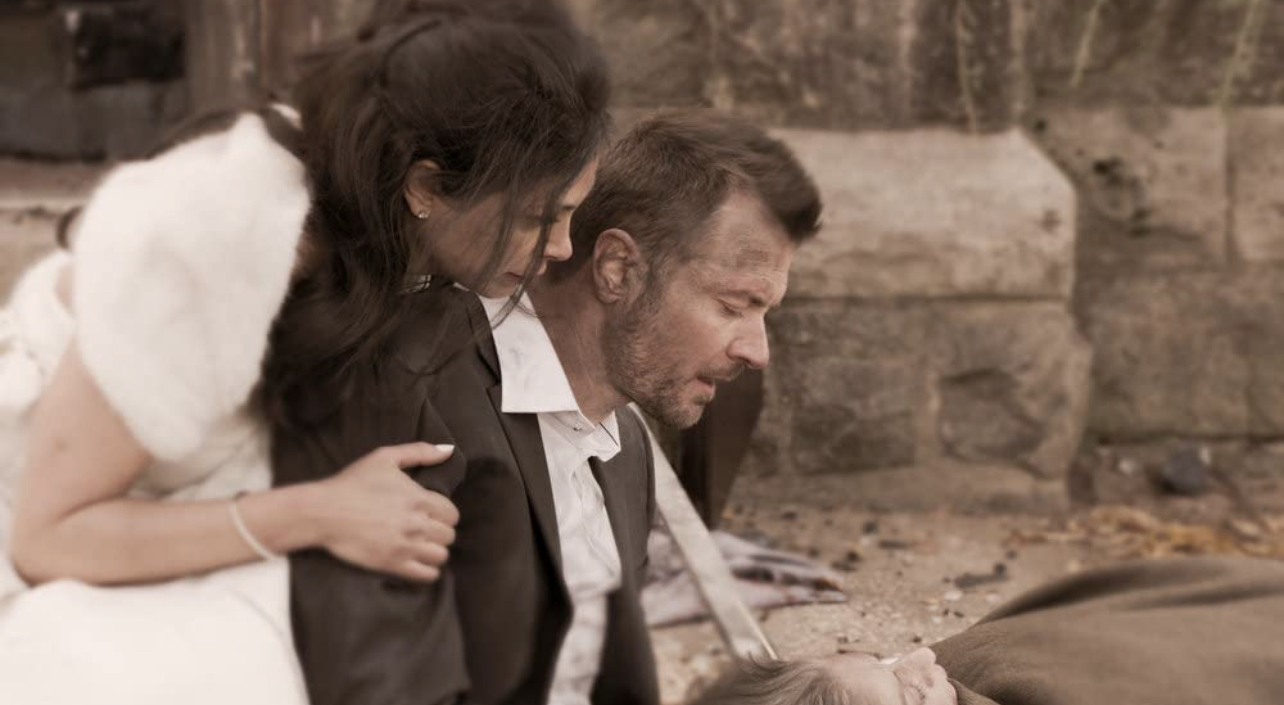 Justice Will Be Served

In the episode, Elena has the Homeland General’s son taken hostage. It’s later revealed that the Homeland General is taking money from a man named Veracruz. I want to know….how does this man connect to Elena? Was he the one behind the wedding venue being blown up? And why does Elena know the date of when Val’s mother was murdered?

The episode served a lot of unanswered questions… 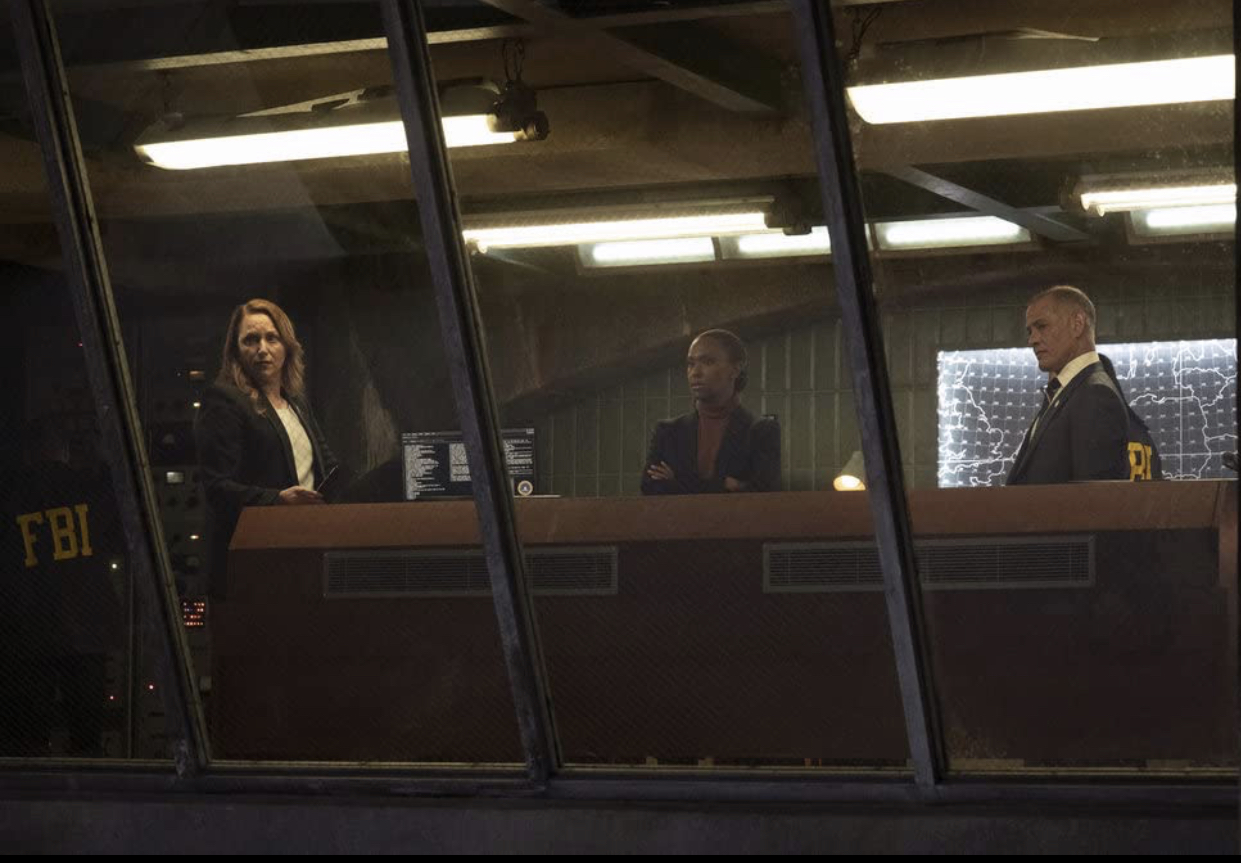