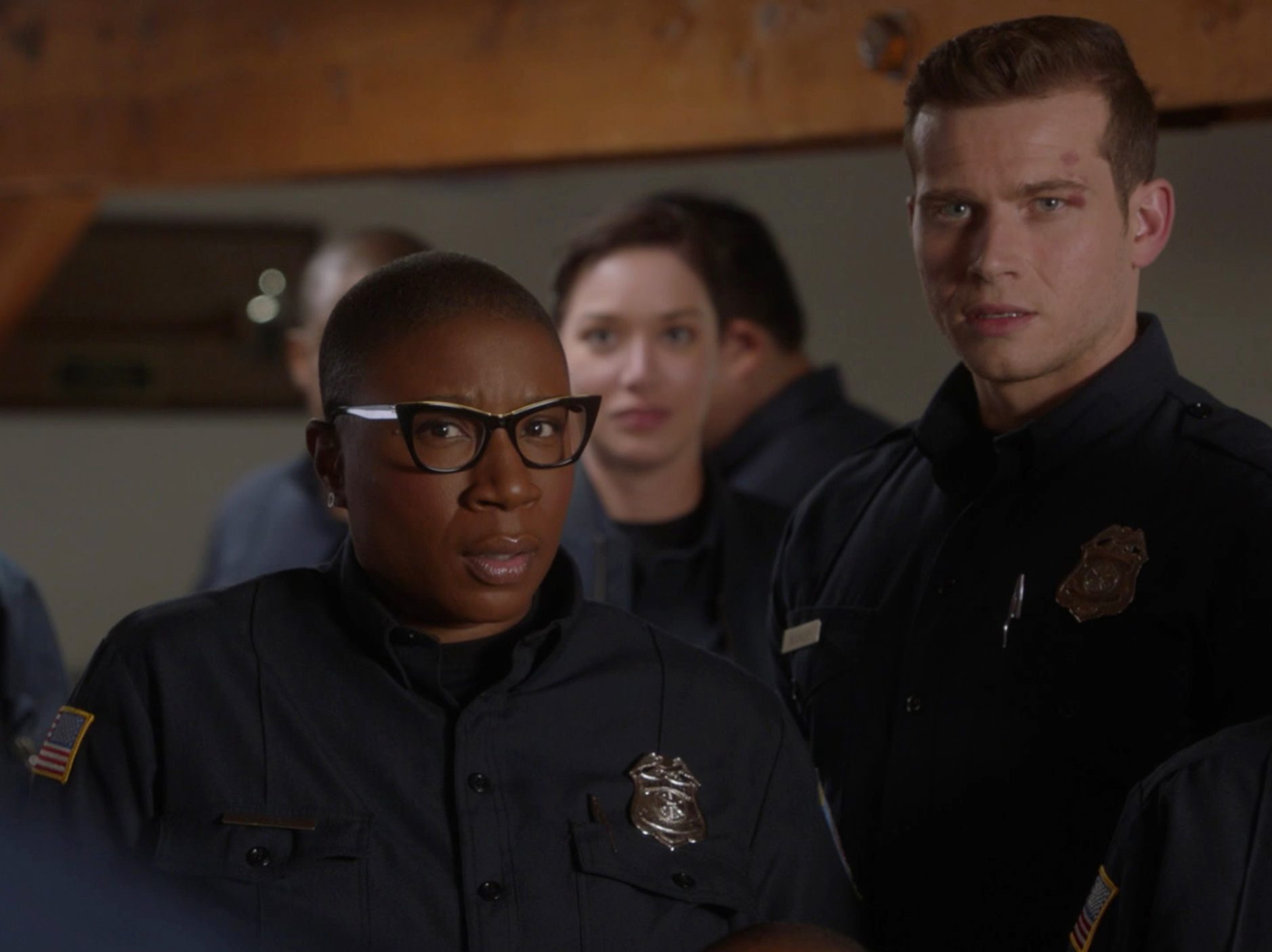 After a three month hiatus, 911 on FOX returned and it was, well, a doozy. If you thought this episode was going to ease you back into the universe, well you thought wrong. We’re still trying to recover from such an emotional episode. It was amazing but also created storylines that just left us flabbergasted for some of our favorites. 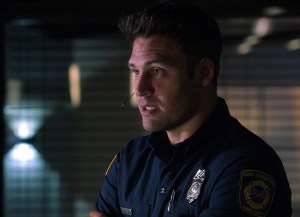 First, let’s start with Eddie. When we last saw him, he had announced he was leaving the 118. Now, his job involves working as a Public Service Officer in the Dispatch center. It’s a monotonous desk job that is not the one he is used to. But he is trying to stick it out for his son’s sake.

At one point, Eddie is able to get in on helping the 118 on a Dispatch call. He jumps right in and works seamlessly with them, even though it’s technically not his job. And Josh reminds him of this, telling him he is simply “a guest” at Dispatch. While he might be correct about what Eddie’s job rules are, he could have been nicer.

Eddie is really hiding how much he is struggling, and this is obvious during a dinner with Christopher, Buck, and Buck’s girlfriend, Taylor. Buck tries to talk to him, but Eddie isn’t having it. He tells Buck it’s time for him to move on.

Buck ends up taking this to heart, a little too much. He has been feeling off-kilter ever since his sister, Maddie, disappeared, and his best friend and her boyfriend, Chimney, went to find her. While out at a bar with the team, he doesn’t see Eddie arrive and then leave, focused on Lucy Donato (Arielle Kebbel), the firefighter from the 147 who helped them on a call.

When your favorite character makes a horrible mistake 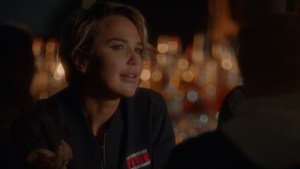 During the bar scene, Buck is drunk and flying off of a high he has not experienced in a while. While flirting with Lucy, they end up sharing a kiss. Even though Buck leaves before anything can happen, he avoids telling Taylor. It was deeply disappointing to see Buck’s character go down this route.

Even so, it’s obvious he has been spiraling ever since the shooting at the end of Season 4. Now without his family and his best friend at work, Buck is making reckless decisions that will likely prove costly before he can make his way back up.

Buck needs to do the right thing and tell Taylor the truth. Whether you like them together or not, it’s not fair to her that he leaves this out, especially since he decided it was a good idea to ask her to move in. No, Buck, I love you, but no. This is such a painful road to watch him go down and we do not want to see him blow up one relationship and fall into another with someone who was the reason for that relationship ending. In fact, we’d rather Buck be single for a good long time and get some therapy. Let Taylor find someone who is in the right mental place to give her love and attention. As for Lucy, just no. There is no good that comes from a relationship forming from cheating. Buck has been on a downward spiral for months and he is not in the right place to be in any sort of romantic entanglement.

Either way, as disappointing as it is to see what is going on, we’re intrigued to figure out how Buck gets himself out of the rut he has found himself in. We’re really in for it, folks.

When your found family is still not back together 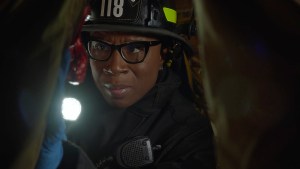 Eddie later has a great scene with Christopher where they finally talk to each other about their feelings. Before, Eddie thought he was doing what his son wanted, but he never wanted his dad to quit. So he decides to go back to work.

Unfortunately, Bobby is not ready for Eddie to come back. At least not until he gets help. But Eddie is unwilling to see that he does need assistance and lashes out. It’s not fair to Bobby for how Eddie reacts to him and we’re excited and nervous to see what happens down the road, especially knowing that Eddie is headed for his own breakdown.

Our thoughts on this episode of 911 on FOX

So what we’re basically starting with for 5B is a season where two of our favorite characters are spiraling in self-destructive ways. Having seen Eddie and Buck have such a close bond for the past few years, it’s difficult to watch them pulling apart from one another. Hopefully, we will see them supporting one another once they both deal with the deep spirals we are watching them go through.

Really, the only other highlight of the episode was Hen being absolutely done with having a new partner in Jonah Greenway, played by Bryce Durfee. We don’t know how long he will be part of the team before Chimney comes back. But as they always say, it’s always darkest before the dawn.

Let us know your thoughts on this episode of 911 on FOX.