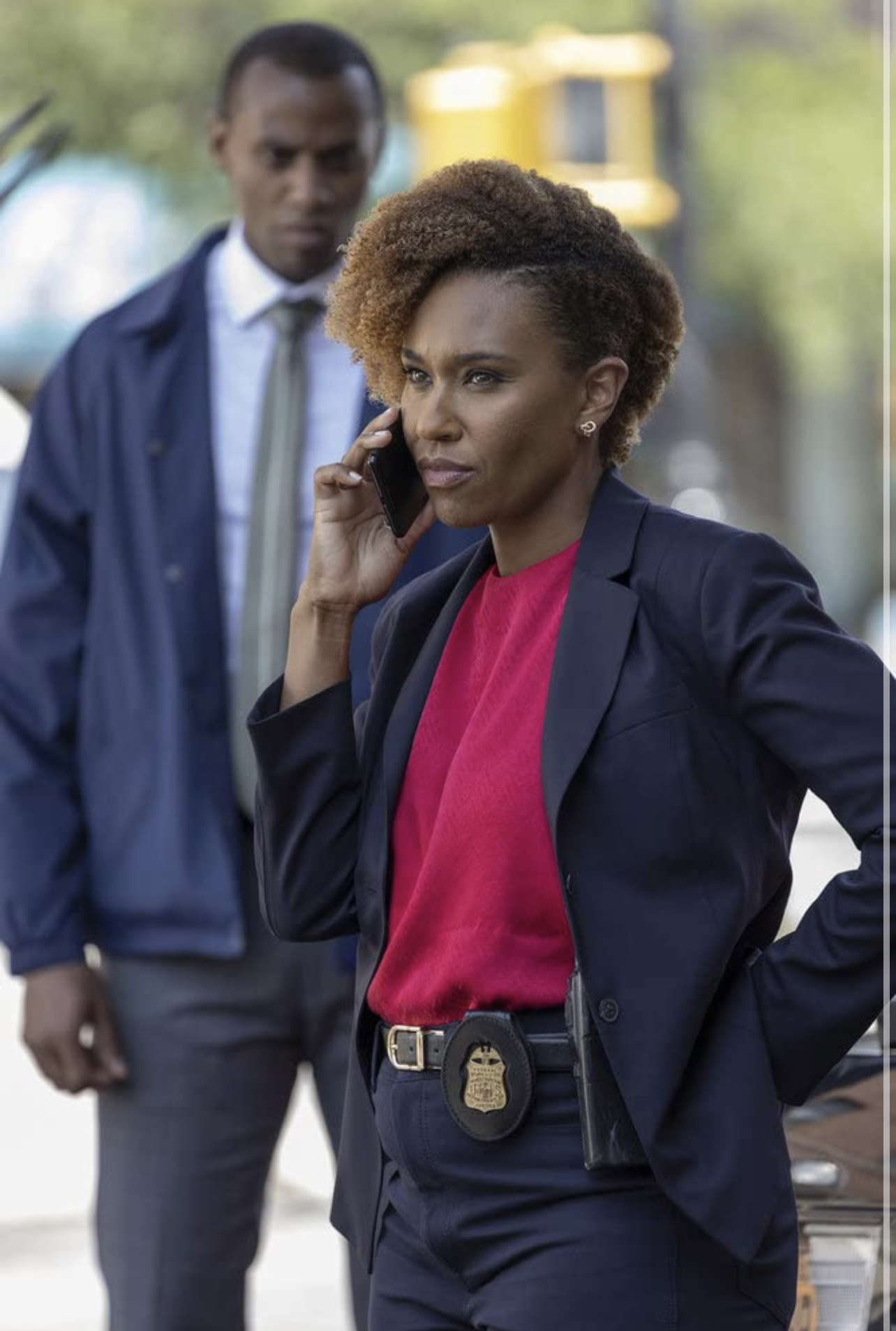 NBC’s The Endgame has been high on my radar since the trailer was released during the Super Bowl. After watching the first episode, it quickly was added to my top ten list of favorite NBC shows! I just hope that NBC does not cancel it without giving them time for the story to flourish. The first episode certainly had its fair share of twists and turns! Keep reading my recap/review of the first episode of The Endgame!

I went into the episode already expecting Elena, an internal arms dealer, to be the villain of the show. But I did not expect she was going to take over five banks within the first couple of minutes in the episode. Elena is incredibly smart; she’s a few steps ahead of everybody — seriously, she took over five banks while being detained by FBI agents! As Elena’s background unfolds, we learn that she is a fascinating character, very calculated in what she does. She continues to show us that she is a queen — she has all the FBI agents that have her detained in a frenzy. Instead of giving them what they want, she tells stories, giving out clues in the story itself. To be honest I am here for it! 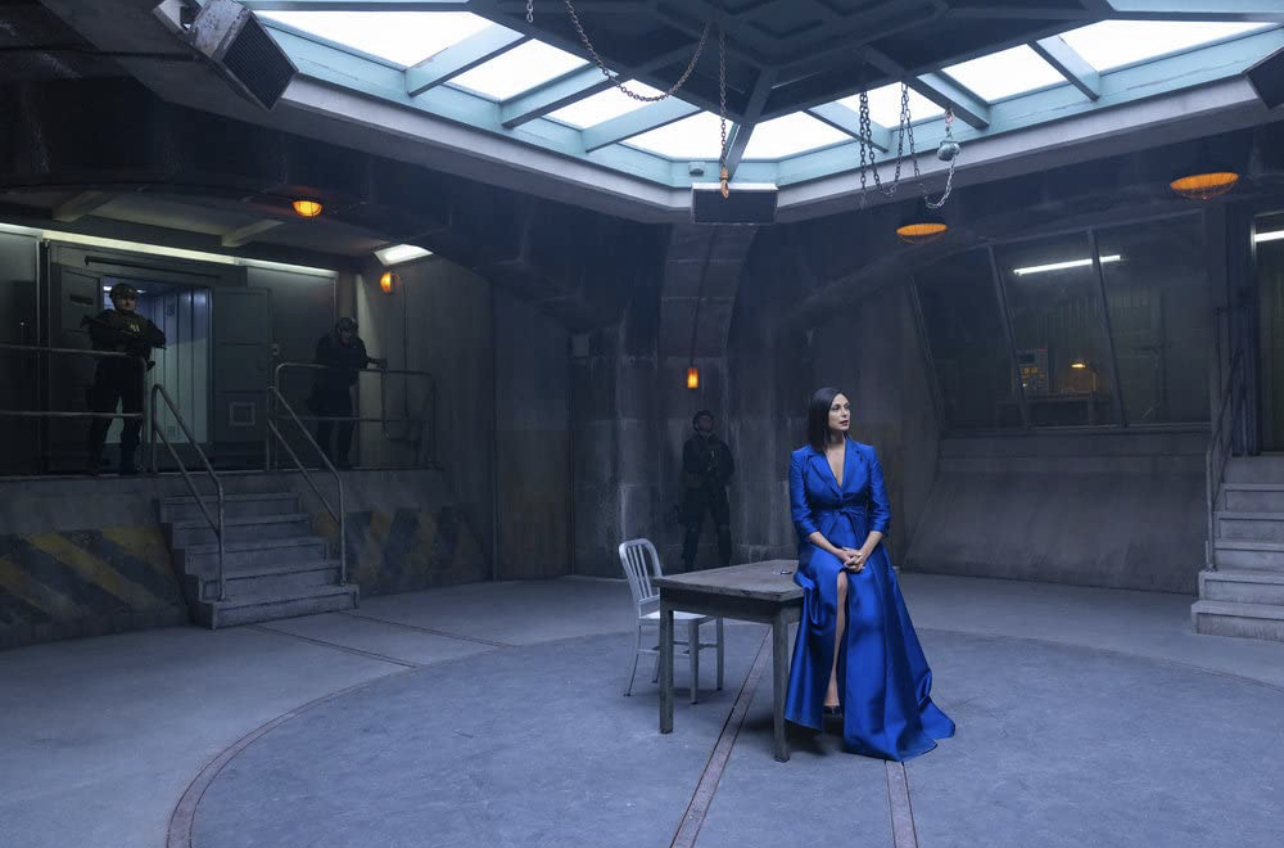 Fighting For What’s Right Can Be Hard

FBI agent Val Turner is determined to do the right thing at all costs, even if it’s turning her husband in after he was caught taking drug money. But her doing that does not stop her from still sticking by his side, however, Owen still wants to save her career. Owen hands her divorce papers in hopes to save her career as an FBI agent, but Val refuses to sign them. Val continues to pay the price for her husband’s crime with her boss constantly undermining her. Personally, this makes me mad to see a white man undermine a woman of color.

Instead of letting that get to her, she continues to figure out what Elena’s plans are by using the knowledge that she has from their past encounters. Midway through the episode, she pinpoints Elena’s next bank target, which earns a meeting with Elena. At the end of the episode, it is revealed that Elena’s husband Sergey is still alive in prison with Val’s Husband Owen. 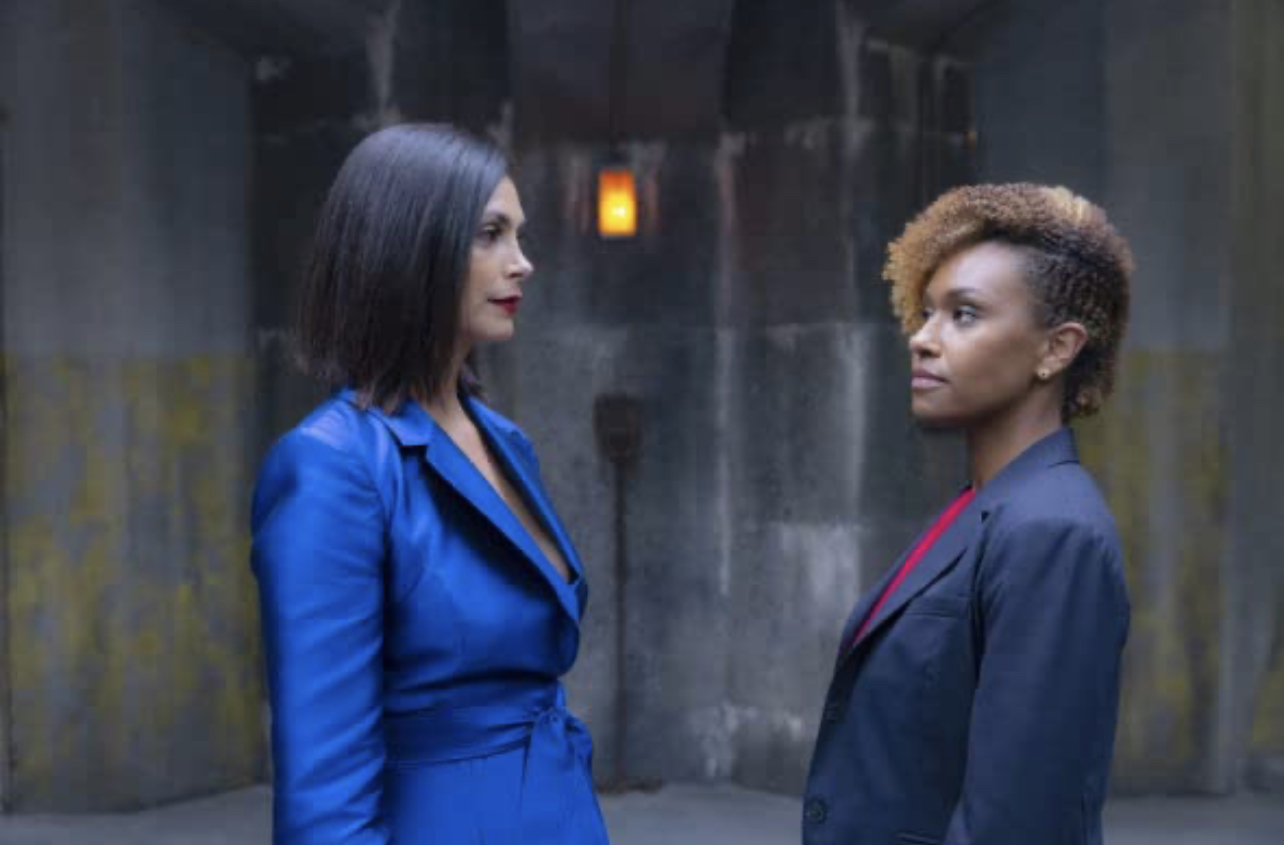 Now, I love my fair share of twists and turns — this show has done an amazing job at keeping me on the edge of my seat! The show does remind me a little bit of Blacklist, which is not a bad thing. Maybe there will be a crossover at some point later down the road! The writing of the show continues to be top-notch — it is often hard to write a crime drama that has as many twists as this show does. Hopefully, they will continue to have great writing as the story progresses!