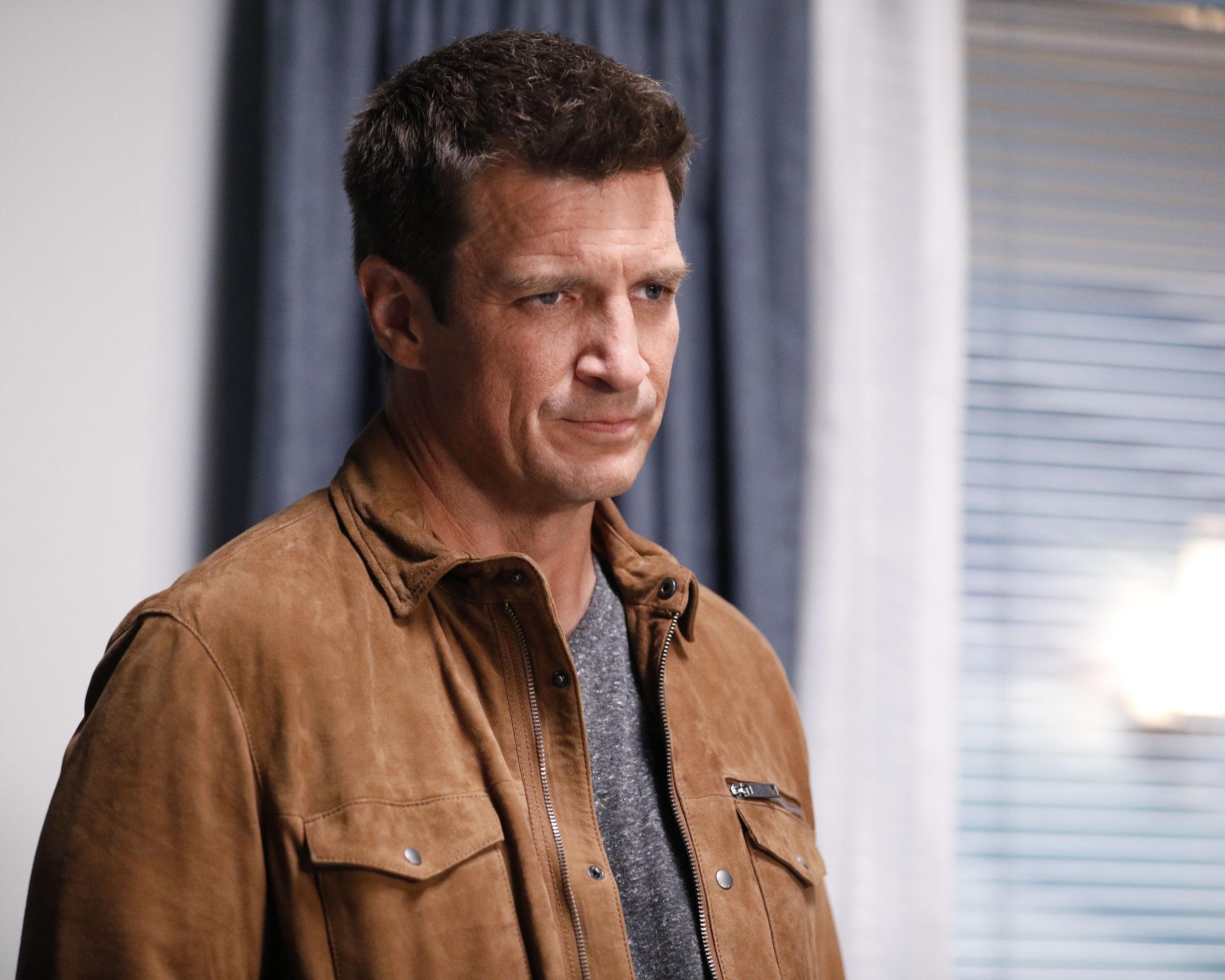 Things are not getting any easier for John as he realizes he has become a victim of identity theft. Yikes! Then we have Grey going through a difficult time as well. At least he had Angela by his side to help him through! Keep reading for The Rookie 2×15 review!

First Nyla and John have to deal with going out to a call that ends up being college antics. A convenience store robbery is a pretty serious call. While we are relieved that John and Nyla didn’t walk into a dangerous situation, we are also agitated for them. It was just college kids shooting a movie. While we found it entirely a movie, it was much better than the alternative. 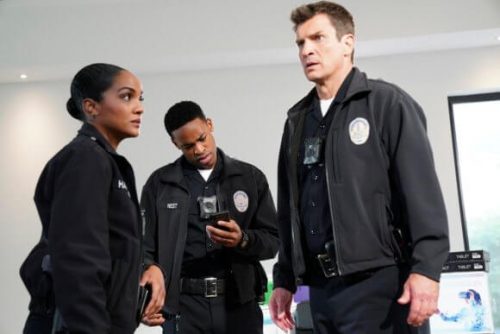 We only wish that was the worst thing that happened to John in this episode. Does bad luck just follow him around or what? Every time it seems like things are going well, something insane pops up in his life. We would have thought John would get a breather after the whole fiasco with his father dying and finding out he had a half brother. But nope. John finds out that his identity has been stolen. And man, has the person who did it been a busy bee. John’s credit score has seriously slipped and his checks are bouncing!

We really love when we get to see Grey bond with the officers. And even though this was a shitty situation, it’s nice to see those moments when Grey shows emotion. He was a bit vulnerable with everything going on. Though that was to be expected since he was on a mission to stop the parole of the man who killed his partner. We can’t imagine how something like that would change someone. Maybe it’s part of the reason why Grey pushes his officers the way he does. It’s probably also part of the reason why Grey can come off as cold as he does. He’s trying his best not to get attached. The fear of losing people can definitely change how you look at relationships. Losing someone close to you can absolutely alter how you see those around you. So we understand Grey a bit more.

Since Angela was along for the ride, we got to learn quite a bit more about her as well. She and Grey have a lot more in common than we realized. The day Grey’s partner died was Angela’s first day on the job. That would be terrible enough for anyone to be affected. But then there was the fact that Angela was also the one who held Grey’s partner in her arms as he died. That’s a hell of a day for any cop. But for a cop on their first day? It’s no wonder why Angela distances herself from people in the same manner Grey does. It really makes us appreciate all of Angela’s relationships with those around her even more. Her friendship with Tim and especially the way she allowed herself to open up and be happy with Wesley. Angela deserves all of the good things. All of them.

Just Can’t Board This Ship

Listen. We love Rachel, we really do. She’s a great friend to Lucy and she always makes things a little lighter when she’s around. But that does not mean we are on board with her relationship with Tim. Maybe we could be if Tim didn’t click the way he does with Lucy. But when we are given the gift of seeing the bond between Tim and Lucy, we can’t help but compare it to all of their other relationships. And the fact is that none of their relationships come anywhere close to the one Tim and Lucy have with one another. 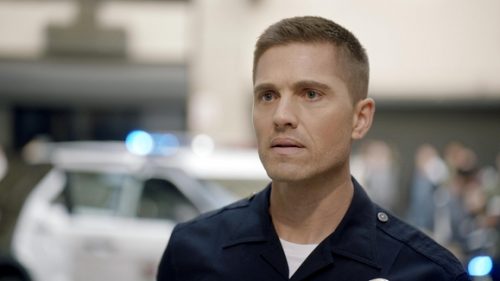 It was sad to hear that Rachel may have Huntington’s disease and we certainly hope that isn’t the case. But we also don’t know how we feel about Tim telling her he isn’t going anywhere. Sure, he has the best of intentions. And he clearly does care about Rachel. But we can’t help but wonder if Rachel’s dad has a point. Rachel needs someone who is going to put her first and we aren’t sure Tim can do that. He loves his job and he is looking at promotions. He needs someone who understands the demands of his job and will be truly okay with it. We just aren’t sure that person is Rachel.

Do you think Tim and Rachel will stay together? What did you think about all the things we’ve learned about Grey and Angela? Is John going to catch a break anytime soon? Are Tim and Lucy ever going to get together or is it just not meant to be? Find and follow us on Twitter @capeandcastle to join The Rookie conversation! Be sure to check out our site for more articles on all things Disney, Marvel, Star Wars and more!