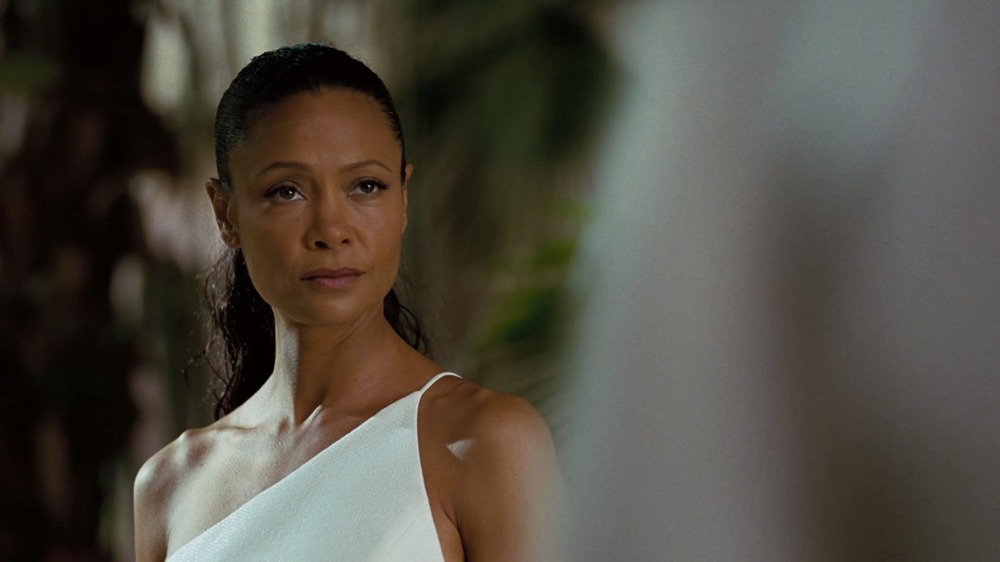 Often, the best commentary comes from the viewers themselves. Here’s a review of the best tweets and memes from episodes 1 and 2 Westworld

Before diving into the new episodes, fans had something to say about the new Season 3 intro. As visually stunning and rich as it is, a detail caught their attention:

Not wrong. Maybe we should take bets on the Season 4 opening right now?

Do you know what else is cryptic? The plot. It usually takes the total number of episodes in one season to work out the storyline and solve the mystery. This is what makes ‘Westworld’ the great show that it is. Their talent is that they manage to have us stick around until the very end.

That’s about right: we’ll remain clueless until the last episode, before being hit with yet another WTH cliffhanger. Hang in there!

The first episode of the new season gave us some memorable scenes as we watched Dolores’ delectable vendetta on every man who used and abused her. However, the most iconic moment she served was a fashion one (you know what scene I’m talking about, there are about 4527186 GIFs all over the Web). Dolores has a new wardrobe and it shows!

The new episode of ‘Westworld’ was released a couple of days ago (read our review) and one thing is sure, it gave the fans a lot to talk about. First and foremost, this episode was centered on Maeve (Thandie Newton, Solo: A Star Wars Story), one of the fans’ favorite. Maeve woke up in a new simulation as a secret agent in an Italian town taken by the Nazis in 1943. And this very plot inspired a series of memes:

Maeve when she realized she was still trapped in a theme park 🙃 #Westworld pic.twitter.com/0DM0aDCayu

Past the initial surprise, we can say that Maeve wasn’t exactly impressed with Westworld 2.0. In fact, she spent the whole episode giving negative feedback with sassy remarks.

Maeve when she saw the new park codes. #Westworld pic.twitter.com/wFrS8C5eNS

If there is a scene in 3×02 that didn’t go unnoticed it is the surprise cameo that put together the two radically different universes of ‘Westworld’ and ‘Game of Thrones’.

Marvel: "Avengers Infinity War is the most ambitious crossover event in history."

The reactions were mixed among the viewers. You had the excited ones:

me, last year: i’m done with game of thrones, i don’t care anymore. they burned me.
me, tonight: OH MY GOD DROGON MY BABY!!!!!! #westworld pic.twitter.com/M0HGjwDGkD

And those who were still too bitter over the end of the iconic HBO series to enjoy the Easter Egg:

me when I realized there was a D&D cameo in the middle of westworld but they ruined game of thrones so I couldn't be arsed to acknowledge their existence #Westworld pic.twitter.com/AMfOCMre4W

That’s one great theory, for sure! If there is one thing the GoT fans can agree on is how the final season has (a lot of) room for improvement.

At last, ‘Westworld’ likes to confuse people with its characters, having the fans wondering if they’re human or a host, or surprising them with unforeseen revelations. This week was no exception as the viewers found out that Ashley Stubbs (Luke Hemsworth), the head of Security Force, was, in fact, a host. Yeah, shocker.

Well, this ‘twist’ was beautifully summarized:

Is there even any human left in 2058? Don’t hold your breath on this one.