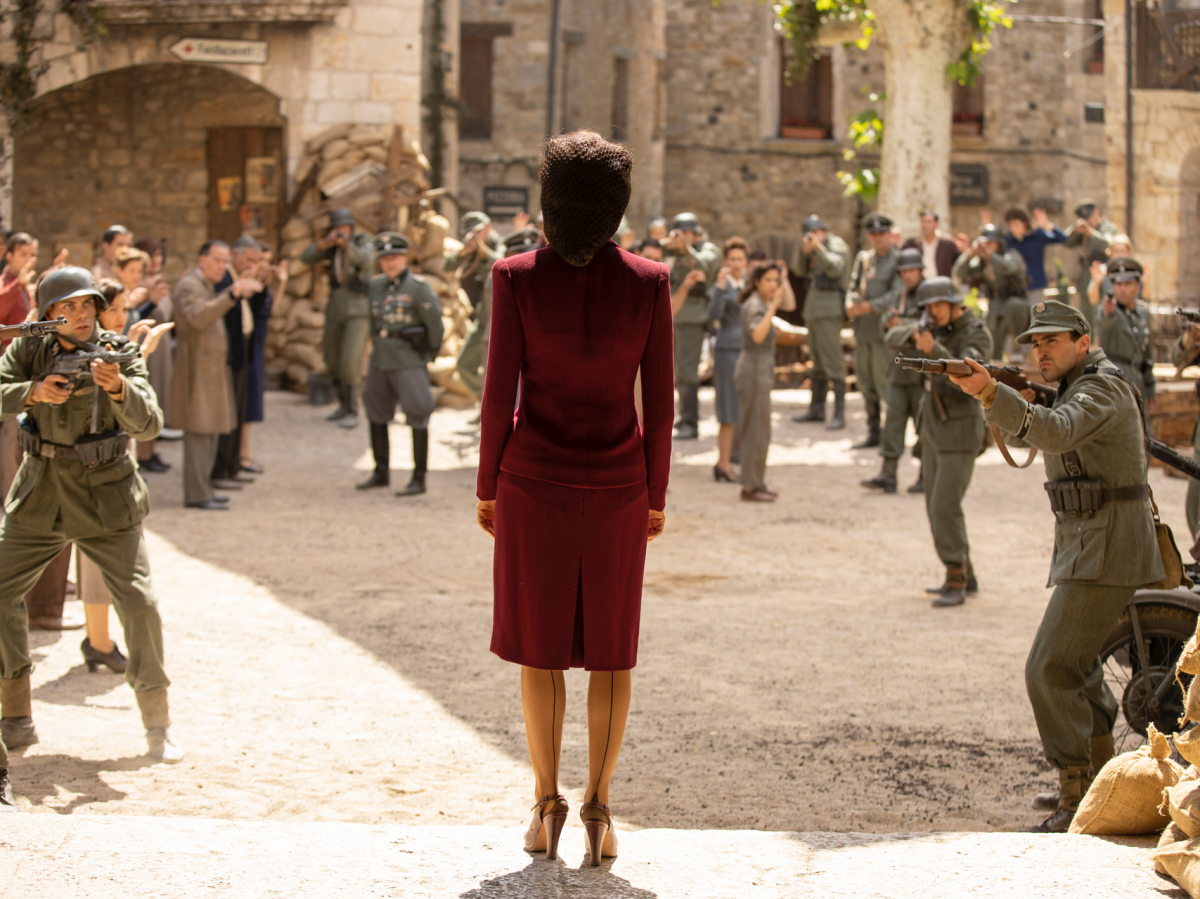 Things definitely did not get less confusing with this second episode. Not that we really expected them to. But we were in Warworld. Well, Maeve (Thandie Newton, Solo: A Star Wars Story) is. Well, kind of. It all gets very confusing. Of course. Keep reading for our Westworld 3×02 review and our thoughts on the latest crazy events that went down!

Okay, so we definitely knew that Maeve was going to be back. But we were unsure of how exactly she was going to come back. And who she would be the next time we saw her. We were definitely glad to see that she hadn’t been reset enough that she forgot everything that happened to her before her arrival in Italy. In the year 1943. Probably not the best year to land in Italy. So, we really shouldn’t have been surprised that it’s exactly where Maeve ended up. But was it really? Because this was where things definitely got more confusing and yet clear all over again. 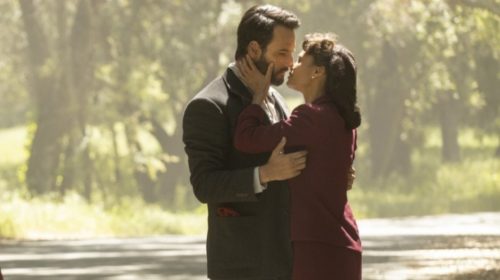 Thank goodness Maeve is as resilient as she is because we aren’t sure we could have figured out everything she did. Maeve didn’t waste any time finding Hector, but unfortunately he was stuck in a loop. Which of course led to Maeve killing herself in order to get brought backstage. Which would have been a great plan if it had actually been where she ended up. But, after figuring out that Lee was not actually Lee but part of some kind of simulation that Maeve was actually trapped in. Do your brains hurt? Because at this point, our brains kind of hurt.

A lot seems to happen off screen. Especially between one season to the next when it comes to this show. Which is part of our confusion over who is alive, who isn’t, and who is somewhere in between. But it all just really adds to the mystery of the show and while we don’t always love being confused, the journey is part of the fun. Who doesn’t like to just turn their brain off for a while and just go with it? Besides, we must know that by the end of the season we are going to be so glad we took this journey. We just need little steps back to recollect ourselves and remind us what’s real and what isn’t.

Which is exactly what Bernard thinks the motivation behind Dolores bringing him back must be. Bernard seems to have convinced himself that Dolores wants some kind of compass, or someone to pull her back from the edge when she goes too far. We would love to think this could be part of the reason, but we know Dolores a little better than that. She has already crossed the line more times than we can count and certainly wouldn’t pick Bernard to be the one to help pull her back. If anyone, we choose Caleb for that job.

When Maeve found herself with Serac, we were definitely not sure what to expect. But, really, when are we ever? All we know is that Serac is not someone we want to align ourselves with. Truthfully, if we had to pick an alliance it would be worn Dolores. We said what we said. Crazy or not, right or wrong, we all know the chances of Dolores coming out on top at the end. In case you were wondering, the odds are very, very good. But the thing with Serac is that he doesn’t really give people a choice to align themselves with him. Though he could be right about Dolores being a threat to things. We can’t really defend her actions at this point. 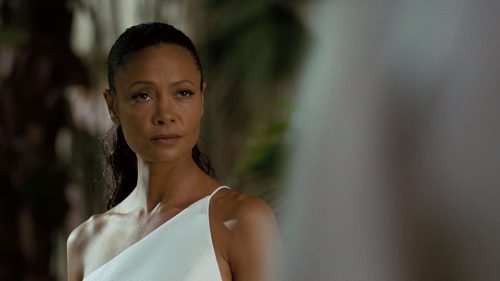 But Serac also isn’t one that can be defended for the things he has done. Though he plays a good game, acting as if he was only trapping Maeve because he thought she was the threat. Because we are so sure he didn’t have any ulterior motives. But to ask Maeve to track Dolores down and then kill her? That would definitely be a showdown for the ages. The only question is whether or not Maeve is going to agree to do it for Serac. Something that Serac and Maeve both seem to be contemplating. You know, since Maeve waited long enough to answer that Serac turned her into a garden statue to give her some time to “think” over his offer. This is why we don’t trust anyone.

Why do you think Dolores brought back Bernard? Do you think Maeve will take Serac up on his proposition? If Maeve does agree to kill Dolores, who are you going to be rooting for in that epic battle? What do you think Serac is really up to? Find and follow us on Twitter @capeandcastle to join the Westworld conversation! Be sure to also check out our site for more articles on all things Disney, Marvel, Star Wars and more!