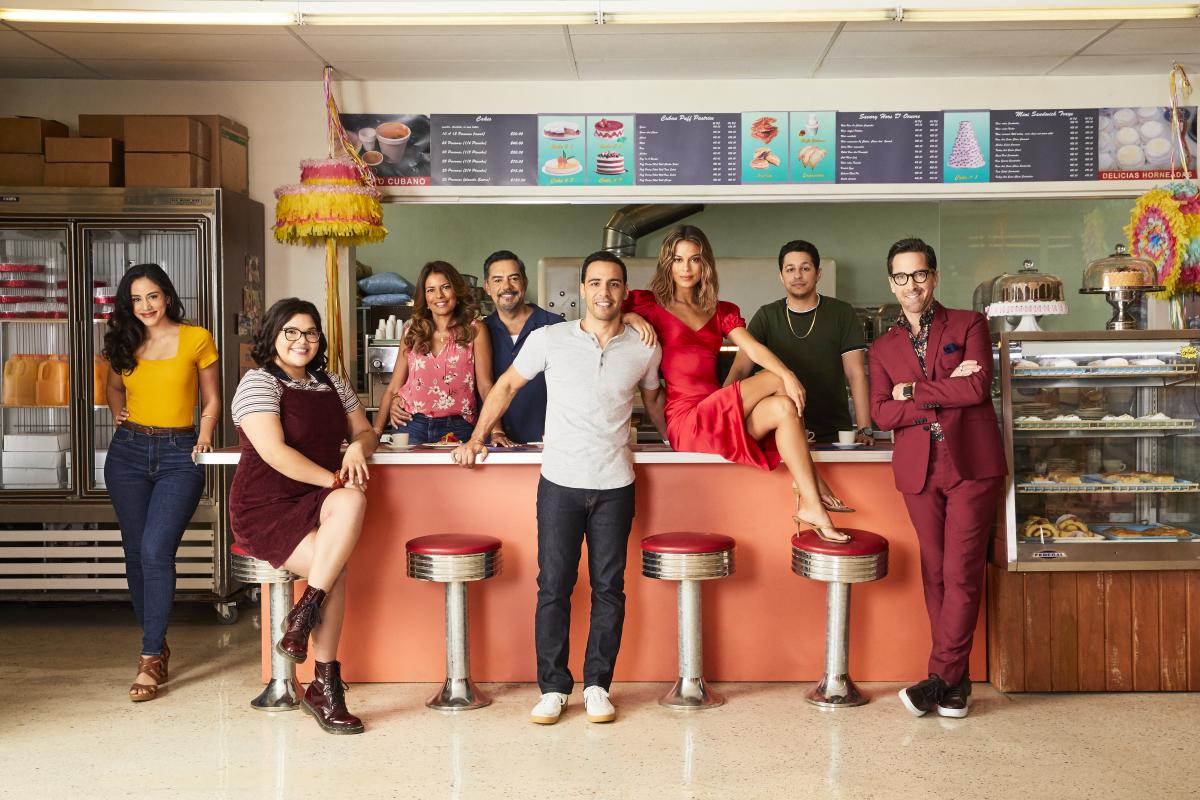 Why ‘The Baker and the Beauty’ Needs to be Saved

It’s no secret that we love this show. That’s something that we have made clear with every review. We also thought that it was a sure bet on renewal because of so many reasons. We even waited for a bit before saying anything, hoping we didn’t have to worry. But, we admit it, we’re worried. So let’s talk about just some of the reasons why The Baker and the Beauty needs to be saved. Like yesterday.

We fell in love with the Garcia family from moment one. And as the season went on, we continued falling in love with them. Rafael is an amazing father and husband who only wants the best for those he loves. While he clearly thought his children would all continue to work at the bakery forever, he really just wants them all to be happy. Watching all of his children seek vastly different paths was clearly a lot to handle, but he found ways to support them and their dreams anyway. Mari is an amazing mother even if she doesn’t always understand her kids. And she definitely could have handled a few situations better than she did. But she’s human and she’s a very passionate woman and she makes sure her children know she absolutely loves and supports them unconditionally. 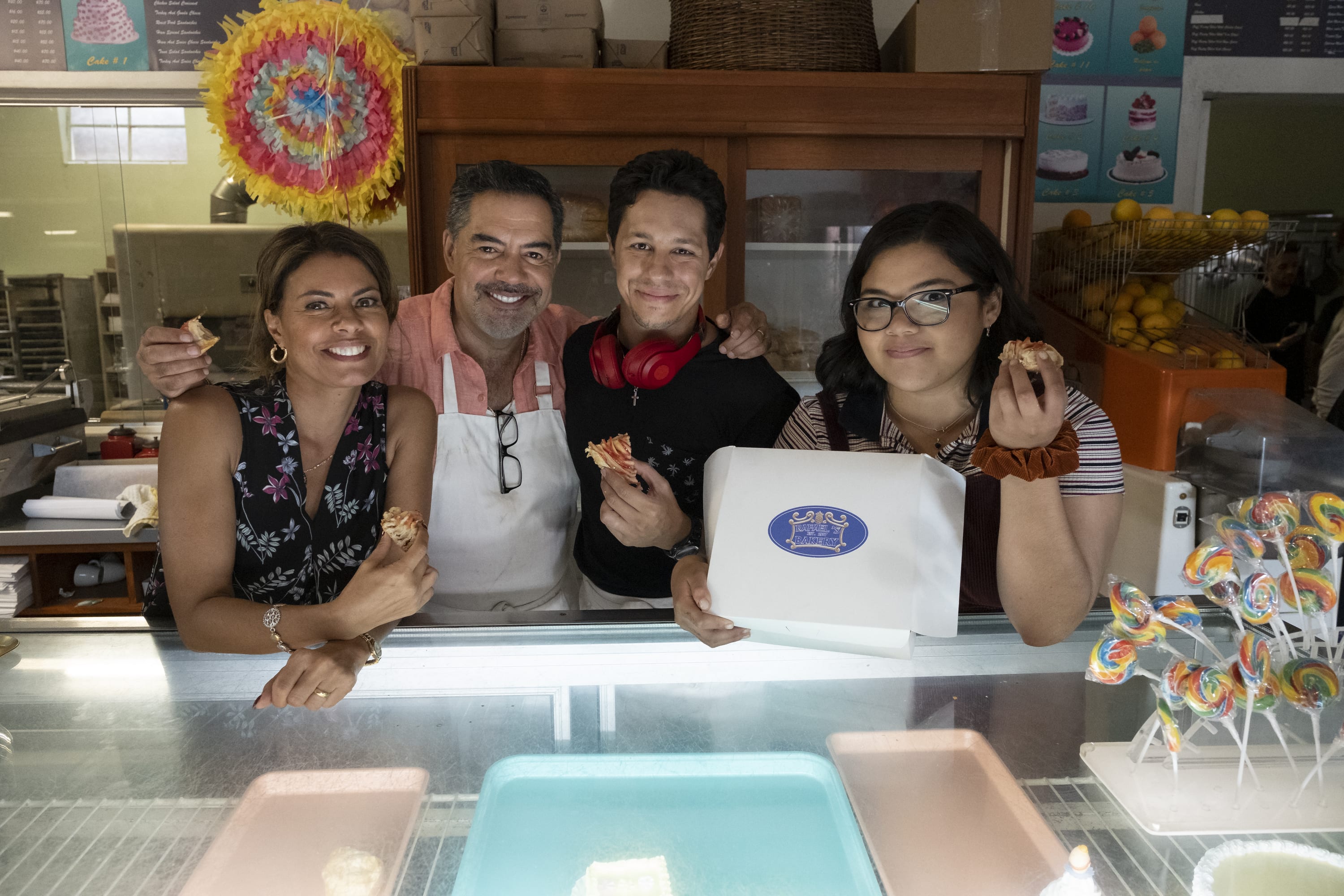 Daniel was more than content with his life but when adventure came calling, he found his own passion. And that’s a beautiful thing. We rooted for him every step of the way. Mateo clearly feels like he is in Daniel’s shadow and we felt that in our souls. But he went his own way and began his own exciting journey. When we met Natalie, she had really already found herself but we got to watch her become more confident and proud of that person she found herself to be. This family is real and supportive and at the end of the day, they all love one another. Sure, they fight, they don’t always get each other, and sometimes they’re ridiculous. But that’s what family is and they are a beautiful one.

Daniel and Noa found something beautiful in one another and they have such strength as a couple. They make each other better and truly bring out the best qualities in each other. Being with Daniel allows Noa to relax and be herself. While being with Noa allows Daniel to step outside his comfort zone and walk a little on the wild side. They actually really remind us of Mari and Rafael. The unwavering support, desire to do anything to make the other happy and light up a room when they see each other. But this is something all their children seem to be finding.

Natalie and Amy’s chemistry was palpable from the moment they met. Wanting to be with Amy and seeing how comfortable with herself she was, really helped Natalie’s own confidence. It’s natural for Natalie to want a love like the one her parents share and we think she has found that with Amy. Then we have Mateo. We weren’t sure how we felt about it at first, but the idea of he and Vanessa getting together really appeals to us now.

It’s About Who is in Your Corner

We all have our close knit groups. The people we go to that we can always rely on, other than our family. Those friends that are really more like chosen family members. And Lewis has really been that for Noa. He’s more of a father to her than her own and so many of us can relate to that. Then there’s Piper who always supports Noa, no matter how crazy her ideas may seem. We certainly have a few friends like that. And to Noa, Lewis and Piper are certainly members of her family.

This cast is full of powerhouse actors playing big characters and watching their pilot season was a really joy and delight. There were strong relationships and realistic hardships along the way. There were so many humorous moments that we didn’t see coming, making them that much more enjoyable. We watched a season of love. Between family, between friends, and between lovers. You can’t take that from us so soon. 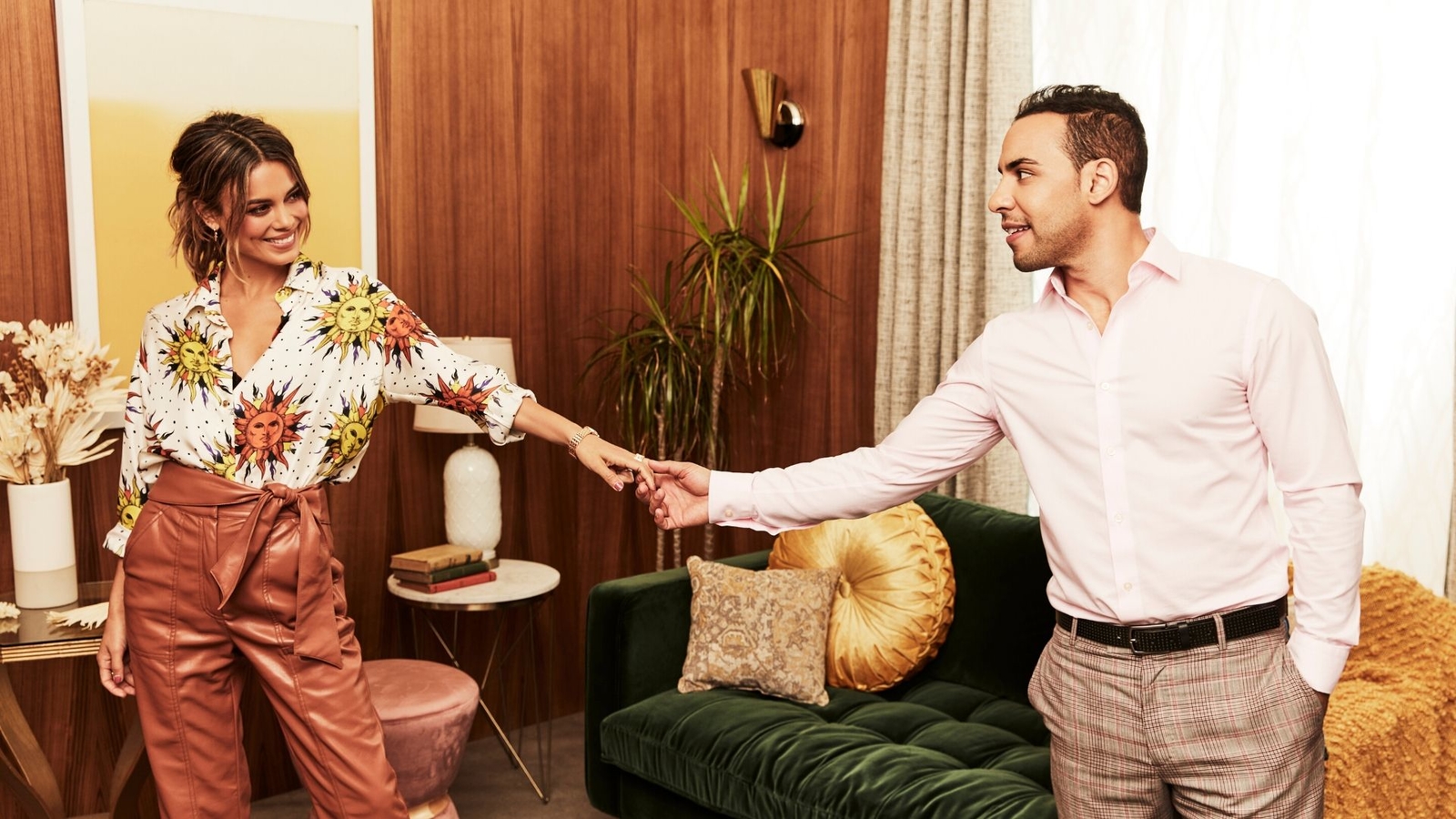 If you haven’t already, check out The Baker and the Beauty petition here and be sure to sign it! Keep tweeting about it and showing your support for the show, the cast, the crew, and everyone involved in this incredible show. Be sure to find and follow us on Twitter @capeandcastle to discuss all things The Baker and the Beauty and check out our site for more articles on all your favorite things Disney and beyond!