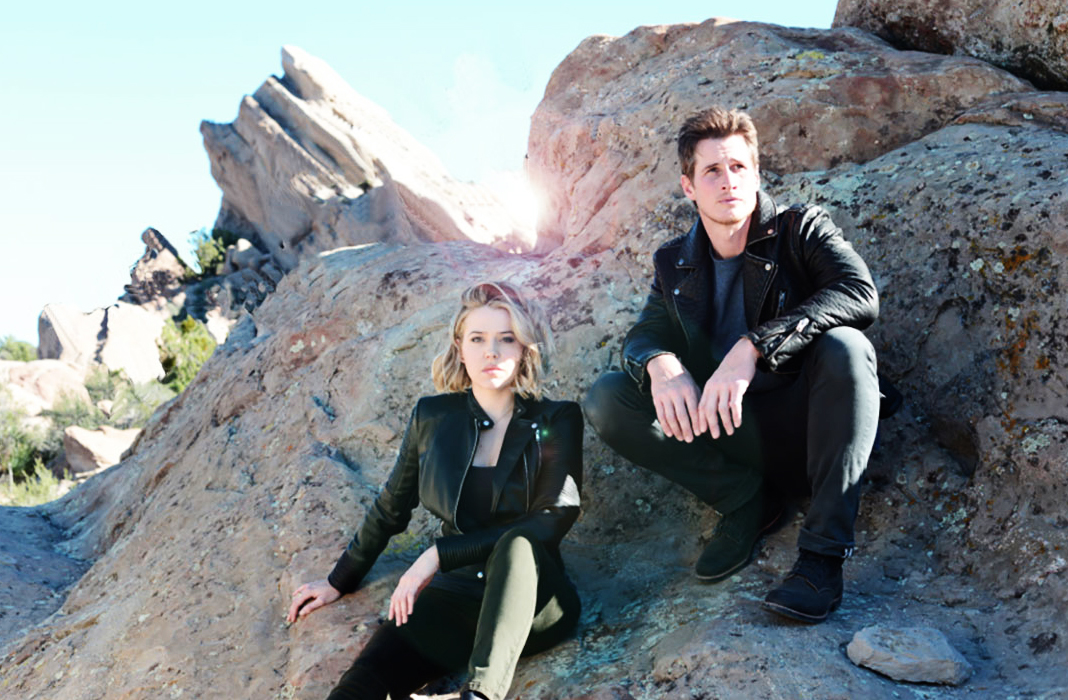 You’ve all heard about Baron and Toluca, right? If you haven’t, then you clearly aren’t a Roswell fan. Because if you were, you would definitely crave the onscreen duo that is Majandra Delfino and Brendan Fehr. The completely awesome new project from Majandra and Brendan looked amazing from the second the promo they created began. So let’s talk about why we’re excited for Baron and Toluca and why we won’t stop fighting for it until it’s on our screens!

The Nostalgia and Easter Eggs

If you did watch the original Roswell, the dynamic between Michael and Maria probably had you rooting for them the entire series. If you haven’t seen it, go watch it and then come back and read this article. Because then you will completely understand why we are striving so much to have Brendan and Majandra back on our screens together. Watching them in the promo was pure magic. The dynamic between them has only changed by getting even more sarcastic and even more hilarious. And we only saw them together again for five minutes! 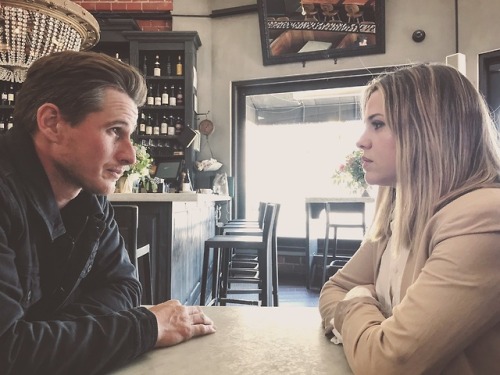 There’s just something about the two of them when they’re together. We feel drawn to it and, honestly, we didn’t need to see five minutes of Baron and Toluca to root for it. The second we heard about Majandra and Brendan doing a project together, we were on board. But the more information that came out about it, the more we clamored and begged for content. As soon as more information began to come out, the fans were beginning to gather and all we cared about was what we could do to help this show be seen. The amount of Roswell easter eggs that were included just in the promo had us jumping up and down.

Brendan and Majandra are as Determined as Fans

Majandra and Brendan have done several interviews about Baron and Toluca and why they want it on a streaming platform and how determined they are to get this project off the ground. Neither one of them seems to be willing to let it go and we are so ridiculously grateful they feel that way. Fans have been fighting there with them for this since moment one. Many even sending boxes of tea and honey to Netflix headquarters to let them know how serious they are about wanting this show picked up. We love it. The show has trended again and again on social media platforms and even though time has passed, we aren’t letting this one go.

Brendan and Majandra are playing some pretty interesting roles here and it’s no wonder this project means so much to them considering Majandra wrote the roles with the two of them in mind and has made it clear she’s put her heart and soul into the project. Jake Baron (Brendan Fehr) and his former teen co-star and ex-girlfriend, Toluca Mendez (Majandra Delfino) are teaming up once again after meeting up at an event for their former show. Toluca is much more excited about the prospect than Baron is, of course, and the bickering commences immediately. But if they want to survive the paranormal circumstances surrounding them, they’re going to need one another.

What We Can Do

While fans have mainly rooted for the show to hit Netflix, there are a lot of streaming platforms available from Amazon Prime, to newcomer Quibi. Keep talking about it on every social media platform as often as we can and let the streaming services out there know that we aren’t going to quit pestering them about this one. It certainly can’t hurt to continue watching and sharing the promo. We know we’ve watched it about a hundred times. If you haven’t seen it yet, or just want to watch it again, we’ve got it for you below!

You can check out the official Baron and Toluca site for more information here. You can also follow the official twitter account @BaronAndToluca! While you’re there, be sure to find and follow us @capeandcastle and discuss all things Baron and Toluca. Or Michael and Maria. Or Majandra and Brendan. We love to talk about all of them equally. You can also check out our site for more articles on all things Disney and beyond!