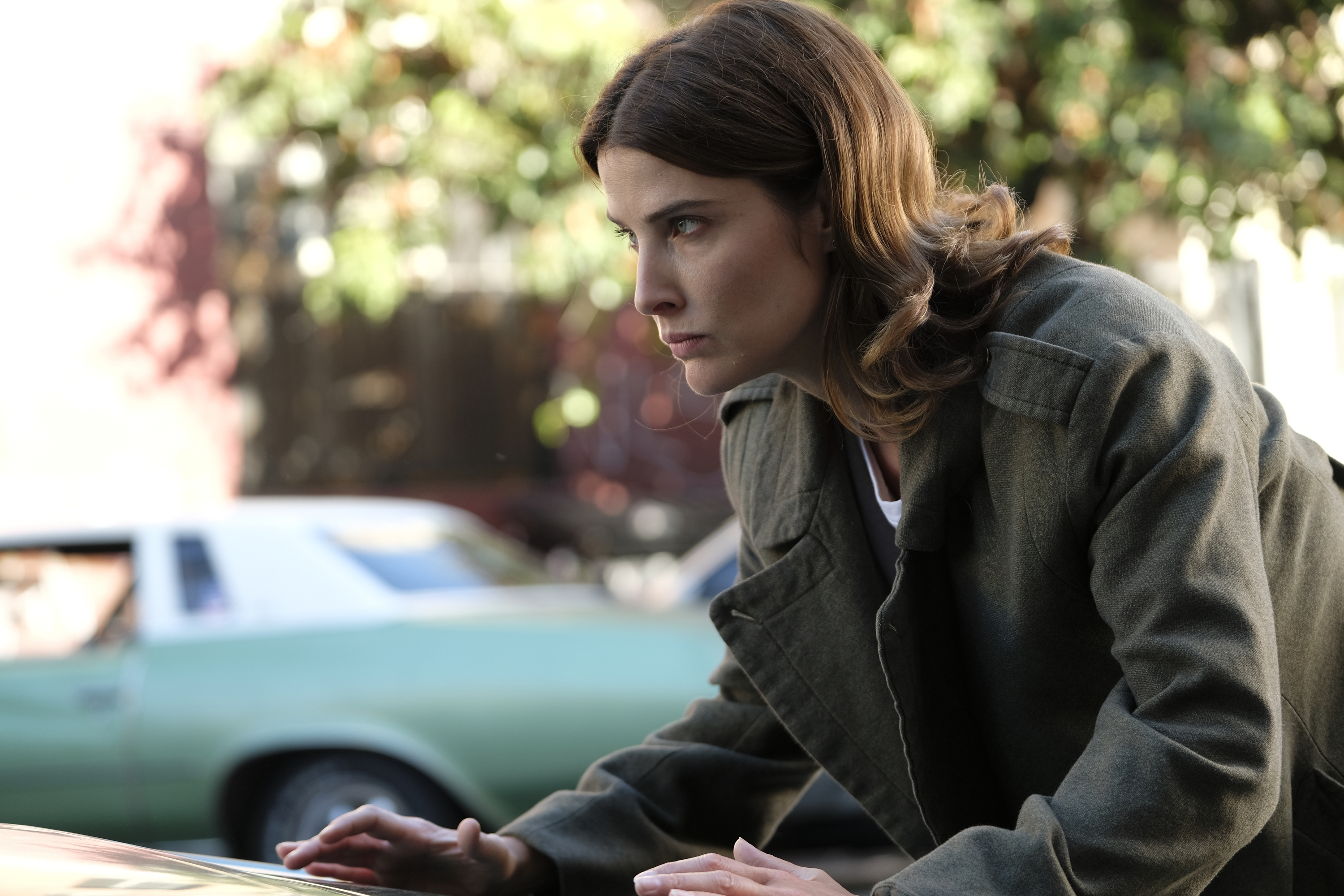 This episode gave us an even deeper look at Dex and her past. And we would be lying if we said we were surprised to find out that Dex and Grey had slept together in the past. But that isn’t all we learned! So keep reading for our Stumptown 1×02 review!

We knew Dex was clearly a long-term badass, but from what we’ve seen, we’re starting to think she was born a badass. She doesn’t take any shit and we hope that’s something that never changes. While Dex has some major walls built up, she doesn’t let anyone mess with her and she can certainly handle herself. But we do enjoy these glimpses into her past and are always anxious for more. We also enjoy her punch first, ask questions later attitude. Kickass, Dex! 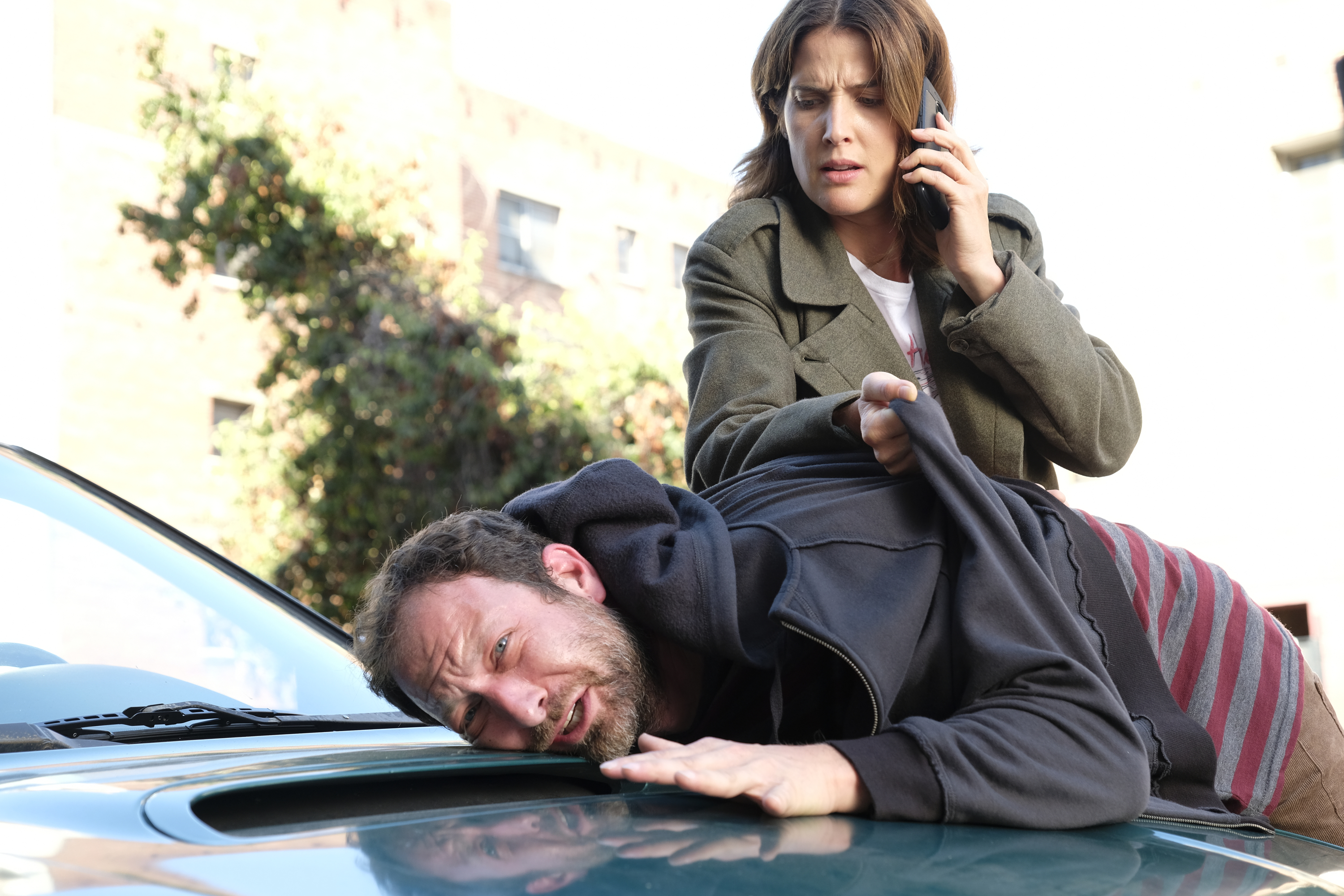 No one knows their way around words the way Dex does. She talks in circles and is still able to get the information she needs from just about anyone. That’s a pretty impressive talent if you ask us. Dex is also probably just about the only one around that would keep her car. We loved seeing exactly how Dex ended up with the quirky car and we loved to hear a few more of the amazing songs on its mixtape! We hope the car never goes away!

We absolutely love Miles. He’s an amazing character and we love just about everything about him. The fact that Dex sought him out for help is so much bigger than we think Miles realizes at this point. Dex doesn’t ask anyone for help outside of Grey and her walls are about a hundred feet tall. So the fact that she’s even willing to think about the possibility of asking Miles for help is huge. Add to that the fact that he’s a cop and you’ve got yourself a clear connection between these two.

We also refuse to believe anything different when we say that Dex was jealous when she saw Miles hugging another woman. That definitely wasn’t just genuine curiosity on her face that we saw. That was the face of a woman who was interested in a man and was feeling a major letdown when she thought she was seeing him interact with his significant other. Not that we really thought anything different at first. But we refused to believe a man like Miles would cheat. We’re so glad we were right.

One thing you don’t do is threaten those that Dex cares about. Especially her brother. If there’s one thing she has to live for, one thing that motivates her, it’s Ansel. So someone even implying anything other than kindness to him is sure to set her off. And any baddie with half a brain should be able to figure out that Dex isn’t going to rest until she makes you pay for even considering harming a member of her family. Even though it was in connection with Grey, we’re sure Dex is going to find out about it and she isn’t going to be happy. We can’t wait to see how she handles it. 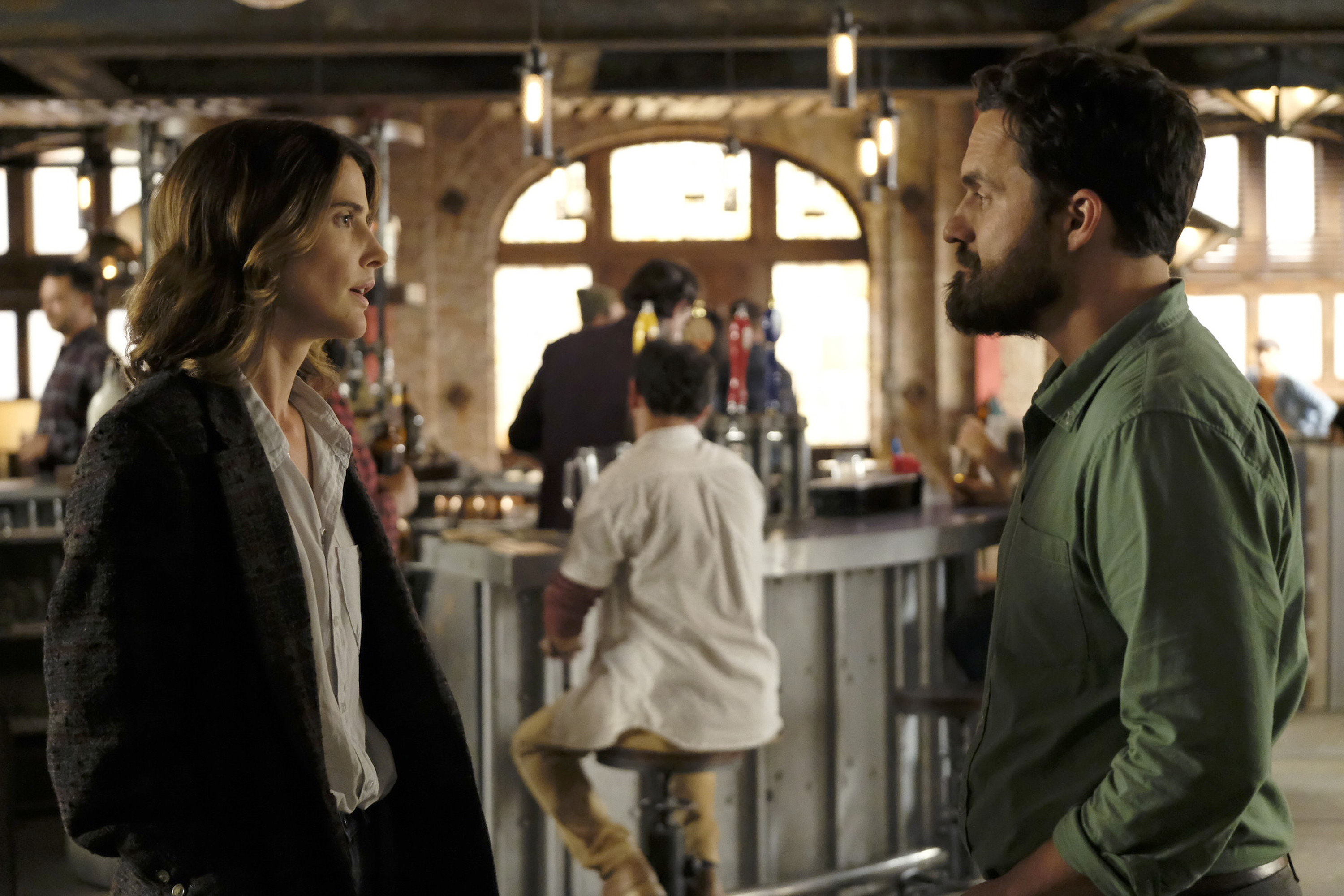 Another mistake that was made was Miles handling Dex all wrong. He seems to get where she’s coming from most of the time and learned fairly quickly that she was going to be a pain in his ass. Something we respected. But the fact that he told his superiors that he had a handle on Dex didn’t really sit well with us. So we’re going to hope that it was said purely to get the superiors off his ass when he showed her blatant favoritism in the future. Otherwise, he would be in for a rude awakening when Dex quickly made him realize that no one can ever have a handle on her.

Sure, Dex isn’t technically a licensed PI but doesn’t her experience more than qualify her for the position? Plus, she was being paid for a service and she was simply doing that service. Okay, so we’re just standing up for Dex because we love her and defend her at all costs. But that doesn’t mean we’re wrong. Miles obviously believes in Dex and her abilities just as much as we do. She has solved every case so far and handled herself beautifully while doing so. So there.

What did you think of the latest Stumptown episode? Be sure to head over to Twitter and follow us @capeandcastle to tell us all about your thoughts! You can also check out our site for more articles all about Disney, Marvel, and more!