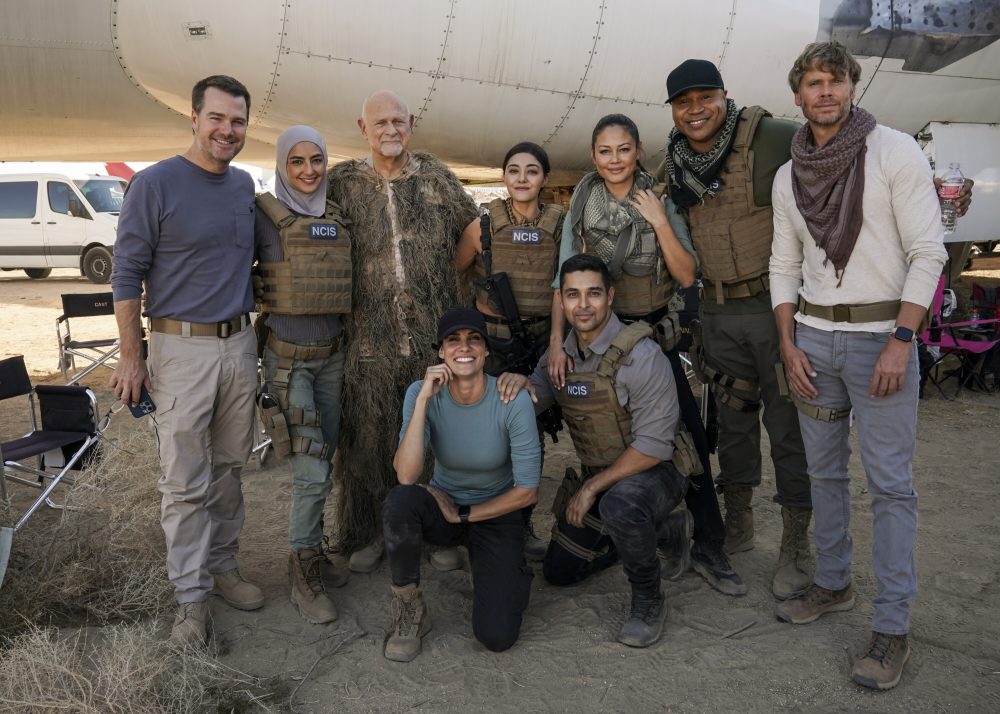 NCISLA usually airs on Sundays, but Monday, Jan. 9 was a special crossover between all three of the NCIS shows in the franchise. Between NCIS, NCIS: Hawaii, and NCISLA, there was a lot of ground to cover for the case at hand. Beginning with NCIS, the case began to encompass all of the teams and how they were involved. Let’s go over what happened on NCISLA 14×10 “A Long Time Coming.” 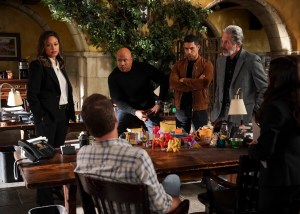 Beginning with NCIS, we learned that a beloved FLETC professor, Dale Harding, died of a suspected suicide. But the team members who came for his retirement party do not believe he would do that. As the investigation goes on, they learn that Harding had files on his personal laptop pertaining to a man named Simon Williams.

Simon Williams is an individual accused of espionage and murder, but the team is able to find out he had an associate who was being trailed to Hawaii. At the end of the episode, Jimmy Palmer from NCIS and Jane Tennant from NCIS: Hawaii are abducted.

The agents learn that Simon Williams is not an actual person, but a defunct CIA organization that was focused on the assassination of enemy targets. Unfortunately, rogue agents had started it back up and were not just going after enemies, but actual agents. 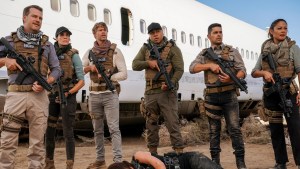 Eventually, they find the man suspected of being Simon Williams at first. He had apparently been part of the original organization along with Dale Harding and he was one of just two former operatives who had not been killed. They learn through a photo left behind that Admiral Kilbride was one of those involved with the Simon Williams program.

Finally coming to NCISLA, Fatima and Rountree are looking for Kilbride when men with flashbangs attack them and abduct Rountre. Fatima is devastated and upset, but Kensi and Deeks do their best to calm her down.

While Fatima tries to get a handle on her emotions, the team is joined by Alden Parker, Nick Torres, and Jane Tennant to figure out where Kilbride is. The woman who took Rountree, who was the fake CIA agent that didn’t abduct the three agents on NCIS: Hawaii, tortures him for information on Kilbride’s whereabouts. But Rountree does his best not to show his hand, although it’s difficult when the woman lies that they have Fatima as well. 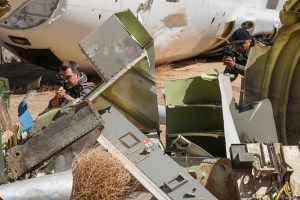 Lucy Tara from NCIS: Hawaii also is there to help, finding information from the dark web that the entire team has bounties on their heads, likely thanks to Simon Williams.

Callen and Sam are trying to figure out how to find Rountree and Kilbride when they receive a mysterious text. It turns out to be from Hetty, who provides them with the name of two individuals who can help them. One of those is a man named Jimmy McCann, an actor who has stood in for Kilbride in various situations.

This helps them to lure the abductors to the boat shed. Even though one person is left alive, they use cell phone data to figure out where Rountree is being held.

The team is able to locate Rountree at an abandoned jet field. ith the help of an unknown sniper, he is rescued. As it turns out, it was Kilbride. He was watching the team in the shadows and helped them when they needed it most.

NCISLA 14×10, along with the other episodes, was an amazing crossover and we loved watching every second of it. We’ll go back to our normal Sunday broadcast now that it’s over. But it was such a treat to get two episodes in one week.

Let us know your thoughts on the crossover in the comments below.