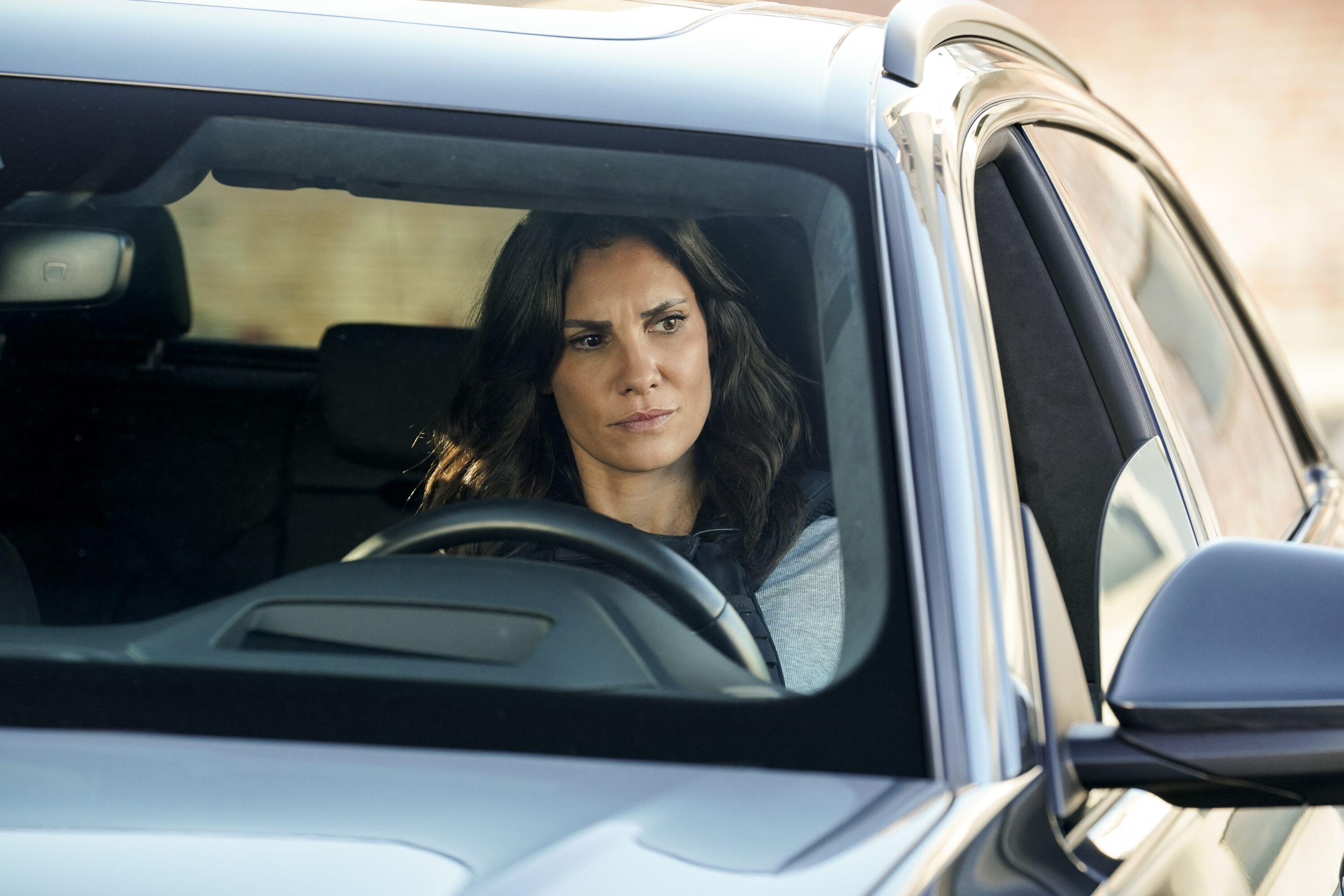 NCIS: Los Angeles made its 2023 debut and they went right in with the case. Unfortunately, we didn’t get to see Sam, but it appears he is busy on an undercover mission. Before the end of the episode, Callen is called to join him. Whether this will have anything to do with the three-way crossover between the three NCIS shows is unknown. But we’re excited to get a double dose of NCISLA this week! Let’s see what happened on NCISLA 14×09, “Blood Bank.” 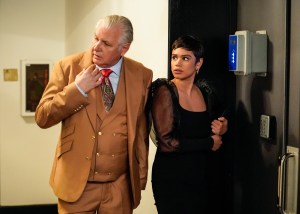 In the episode “Blood Bank,” the team gets a case involving a shooting on a boat. It appears that it belongs to Arkady. At the same time, Arkady is nearly attacked at his home before making a getaway. He is confused about what is happening, swearing to the agents and his future son-in-law that he is not back in the espionage business.

.After obtaining security footage of the shooting, Arkady recognizes Miraslova Borisova. They were associates and at one point, they were clearly lovers. This was all before he met Anna’s mother. Miraslova had been in the middle of selling a Faberge egg worth millions before she was almost killed in order for the theft to occur.

Eventually, after an awkward reunion between Miraslova and Arkady, the team questions her. They learn that her client was Alexey Pasternik, a Russian oligarch who had fallen to his death days before. The team discovered he was among thousands of oligarchs who fled Russia following the Ukraine invasion.

The oligarchs had been leaving to protect their money from blood banks, who were trying to retrieve assets for the government. However, it’s a worldwide issue of them being killed, so the team can’t do anything about it globally, but they can at least protect Arkady from their would-be assassins.

The team has its hands full before the big crossover event 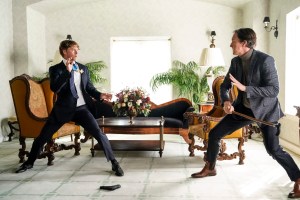 Mira had been the middleman for the oligarchs so they could get rid of their assets. Now because of this, there was a hunt for both her and Arkady since she used his name to make it look like he was a silent partner.

Eventually, Mira claimed she needed to obtain some goods from her secret locations, but tried to double-cross Arkady. But eventually, she even turned against them! We know why Arkady seems to like her.

Even though Arkady didn’t go for Mira’s offer to run, she apparently decided to leave him with an expensive necklace as a goodbye gift. This was a really good episode and it’s always a treat to see Arkady, especially in scenes with Kilbride!

The next time we see the crew of NCISLA, it will be for the three-way crossover on Jan. 9. You can see some characters show up on NCIS and NCIS: Hawaii before NCISLA rounds everything up afterward.

Let us know your thoughts on “Blood Bank” in the comments below.