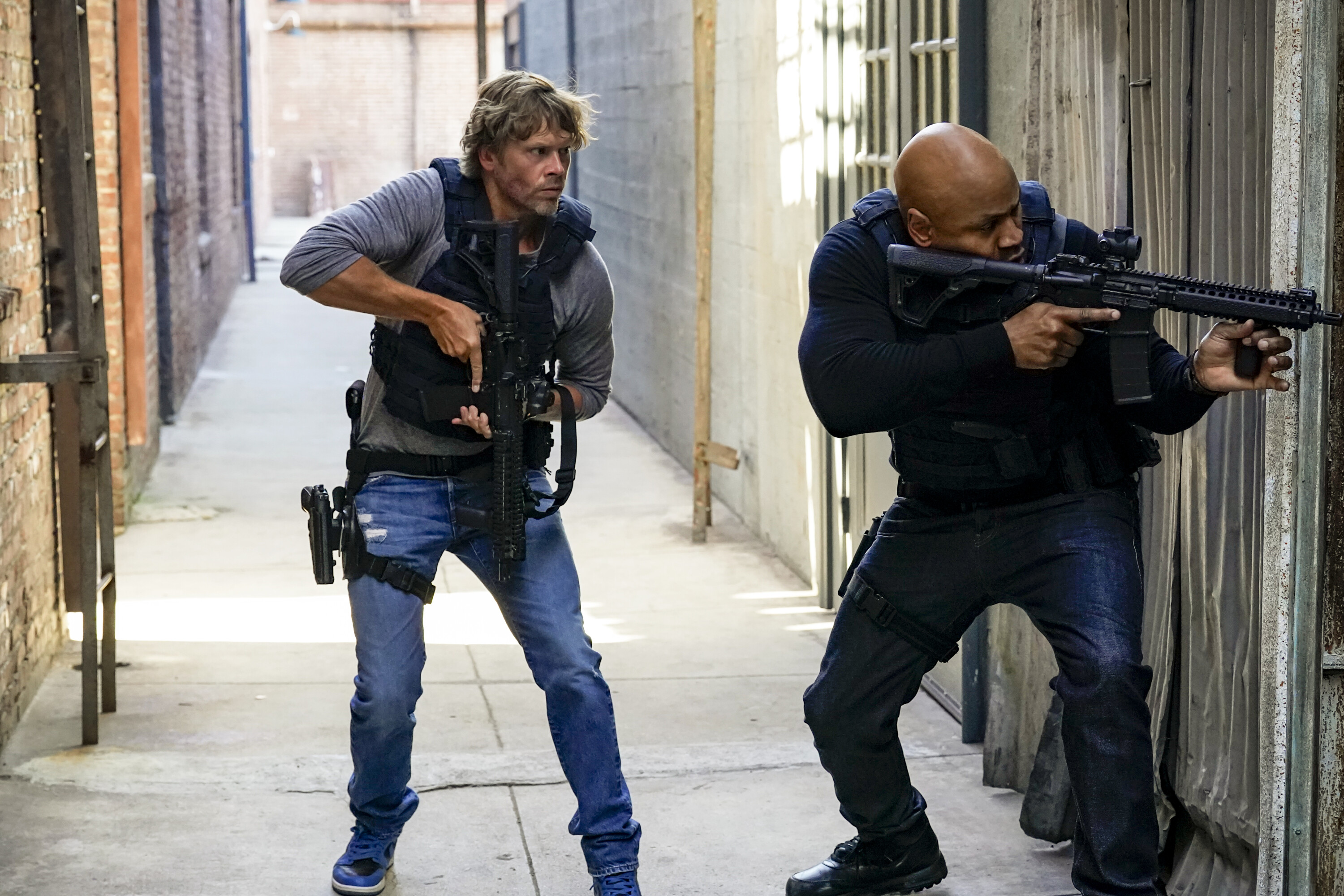 The NCISLA Season 14 fall finale certainly had a different tone that set us up for an idea of what at least one character would be dealing with in the back half of the season. But first, what was the team’s investigation? Let’s go over what happened on NCISLA 14×08.

This episode found the team looking into who committed arson at a construction company that left someone dead. The signature of the arsonist is the same as an environmental activist who has done related protests, but those never ended in murder. The team is on the hunt for Randall Perez, also known as On Alert.

NCISLA 14×08 looks for an environmental arsonist 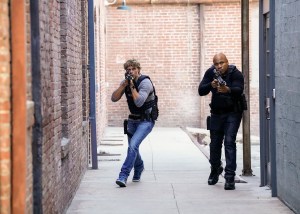 At first, they try to obtain information from his estranged daughter and his sister, but it doesn’t appear to go anywhere. However, Rountree is able to get the daughter to reveal she has been in touch with him.

When they do find Perez, he assures the agents he wasn’t the one who committed the murder. However, since his recipe was used to make the materials needed, he realizes it could be the work of a man named Marco Navarro, who he had attended protests with in the past.

Eventually, Fatima is able to determine the companies that Navarro is going after had supported a senator who killed a climate bill that was supposed to pass. Plus, it also appears that Perez’s daughter had started working with him after trying to find a connection to her dad.

The team is able to apprehend them before anyone could be hurt, luckily. It was an interesting case to finish off the first half of the season. 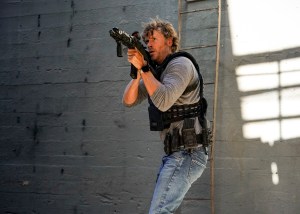 We didn’t get to see Kensi, who was on a trip with Rosa and her class. However, Deeks had his own storyline. He was in the running to attend training in Costa Rica. But even though Kensi was willing to let him go, he realized after a conversation with Sam that it might have been fine previously. Now he is responsible for more than just himself and he decides not to go in the end. This showed real growth on his part as he knew he had to think not only of himself but his family.

Callen took a backseat in this episode, mostly at Kilbride’s behest. His boss had found information on Pembrook in an effort to make sure Callen wasn’t distracted on the job. In the file, Callen found an old photo of Hetty and Pembrook. It makes Callen wonder what Hetty’s true motives for him were. No matter what he may find, hopefully, this gives Callen closure so he can focus on his future.

We’ll see NCISLA return in January for the epic crossover between all three NCIS shows. Let us know in the comments below what you thought of NCISLA 14×08.

Catch up on our previous recaps here. Find us on social media for more content.