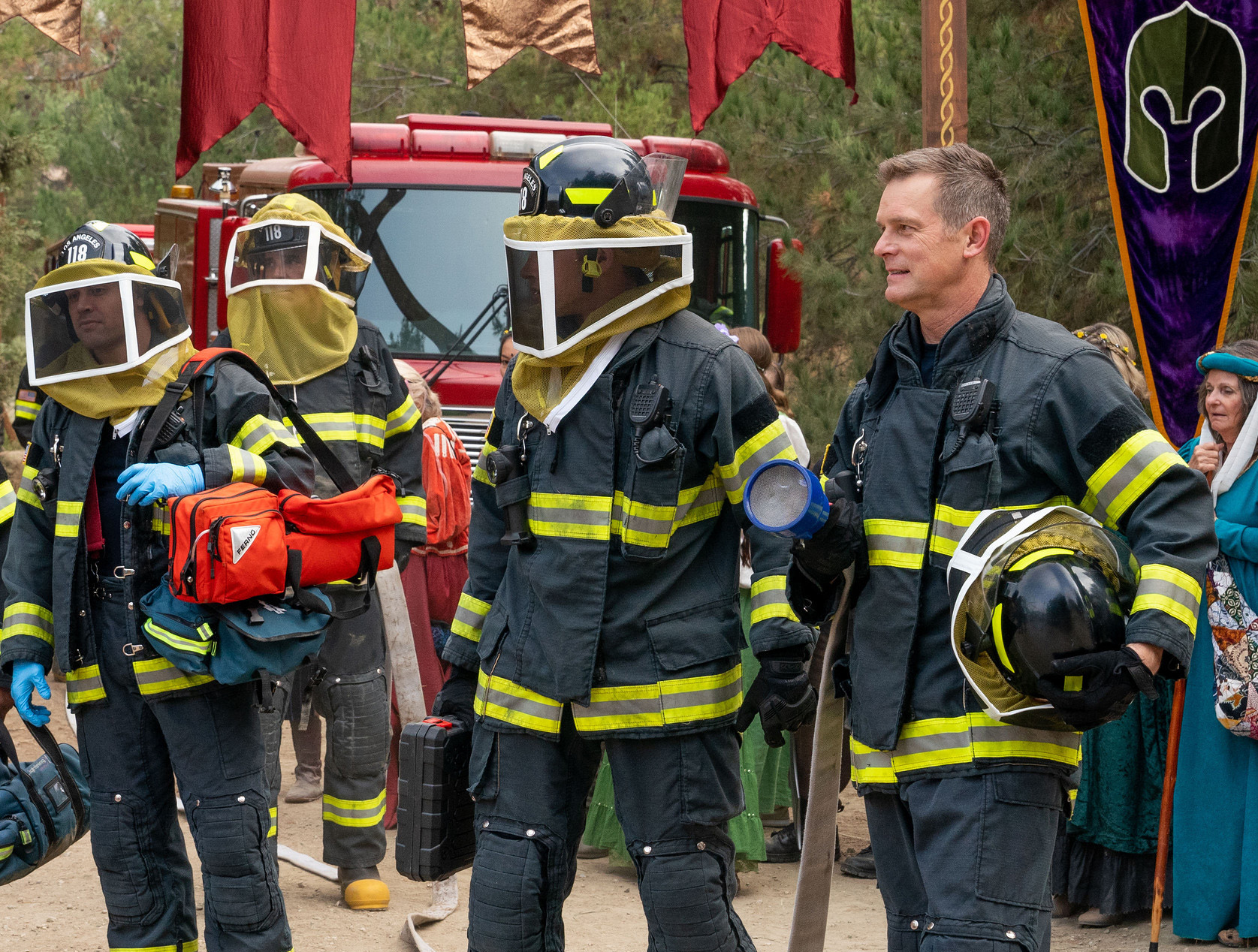 911 on FOX had a week off, but they came back with an adorable episode centered on fantasies and finally getting to see Uncle Buck in action! We’ve seen him interacting with the other kids and as much as we adore his relationship with Christopher, we have been missing out on the Uncle Buck and baby Jee content. Let’s go over what happened on “9-1-1, What’s Your Fantasy?”

The episode “9-1-1, What’s Your Fantasy?” focused on growth and how fantasy could be a reality. Such as in the first call when a pair of sisters are going back and forth about what it means for a girl to be a hero. When the older sister is swarmed by bees, the 118 jumps in and Hen helps to save the day. It shows the young girl that women can be heroes of their own story and not just princesses. 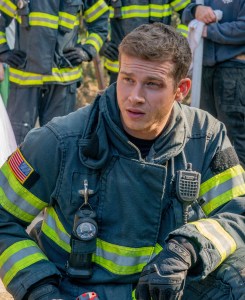 Speaking of princesses, baby Jee definitely knows how to work her parents and Uncle Buck! With how cramped the apartment is, Chimney and Maddie are on the hunt for a bigger home. Uncle Buck watches Jee for the day and quickly finds that a toddler is very fast and can easily get into things.

But he takes it all in stride and it makes for so much hilarity and cuteness. Buck clearly adores her and doesn’t even hint to Maddie or Chimney that anything went awry. As for Maddie and Chimney, they tried to give Jee her own space. But whenever they try to go into the living room where she is sleeping, Jee is awake and just wants her parents.

Hopefully, Maddie and Chimney are able to find a bigger space soon, but for now, we’ll take all of the cuteness we can get. They aren’t the only parents struggling with a growing child.

Christopher is growing up 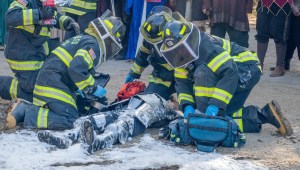 Christopher is getting ready for a school dance and is trying to look extra grown up. With Eddie and Carla’s help, he looks snazzy in a new suit and even wants a haircut. Carla figures out there might be a crush involved, but Eddie is unprepared. As they are speaking, Carla talks about fantasies and how they can be better than reality. Eddie looks thoughtful, but we have no idea what is going on in his brain.

One of the wilder calls of the night was when a couple got onto the fire engine to have sex. The team is unaware as they discuss first kisses, until Buck and the rest of the crew hear some bumping. When the man falls off the fire engine, they do end up figuring out quickly what happened. Bobby is livid and it was actually kind of funny. We’re sure Buck was glad he wasn’t the one in trouble this time!

May’s love interest is in a hostage situation 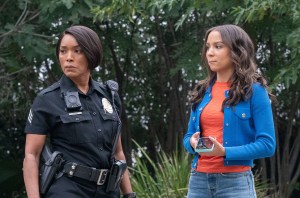 May also got to shine in this episode. When Darius, her high school prom date, comes to town, she meets his friend’s roommate, Erik, who is very standoffish. At one point, May discovers a notebook full of declarations about his hatred towards women. It looks like he has something bigger planned and she is worried, so she calls Athena.

Unfortunately, Darius becomes a hostage when Erik notices his notebook is missing. He blames May, who tries to smooth things over while SWAT is on its way. Using her training from dispatch, May is able to distract Erik long enough for the police to stop him. Whatever he had planned, May was able to stop things from escalating and also saved her new beau.

Sometimes fantasy can lead to a better reality on “9-1-1, What’s Your Fantasy?”

While Maddie and Chimney enjoyed a movie night with Jee, Eddie also made sure Christopher got to his party okay. He’s learning how despite what fantasy may have told him, reality is so much better. He’s watching his son become his own person. Eventually, maybe Eddie will make his own fantasy come true. But what is it exactly? We can’t wait to find out!

Hen and Buck also got to spend time together by going back to the Ren Faire with Denny. Buck was so cute wanting to buy a little sword for Jee. He wants her to know she can always be a hero as well. We love getting to see their friendship continue to form, at least this time without alcohol involved! But those moments are equally fun.

911 on FOX is taking another break but will be back on Nov. 28, 2022. This will be the last episode before the midseason break. We’re already not looking forward to episodes without our favorite firefighters!

Let us know in the comments below your thoughts on “9-1-1, What’s Your Fantasy?”