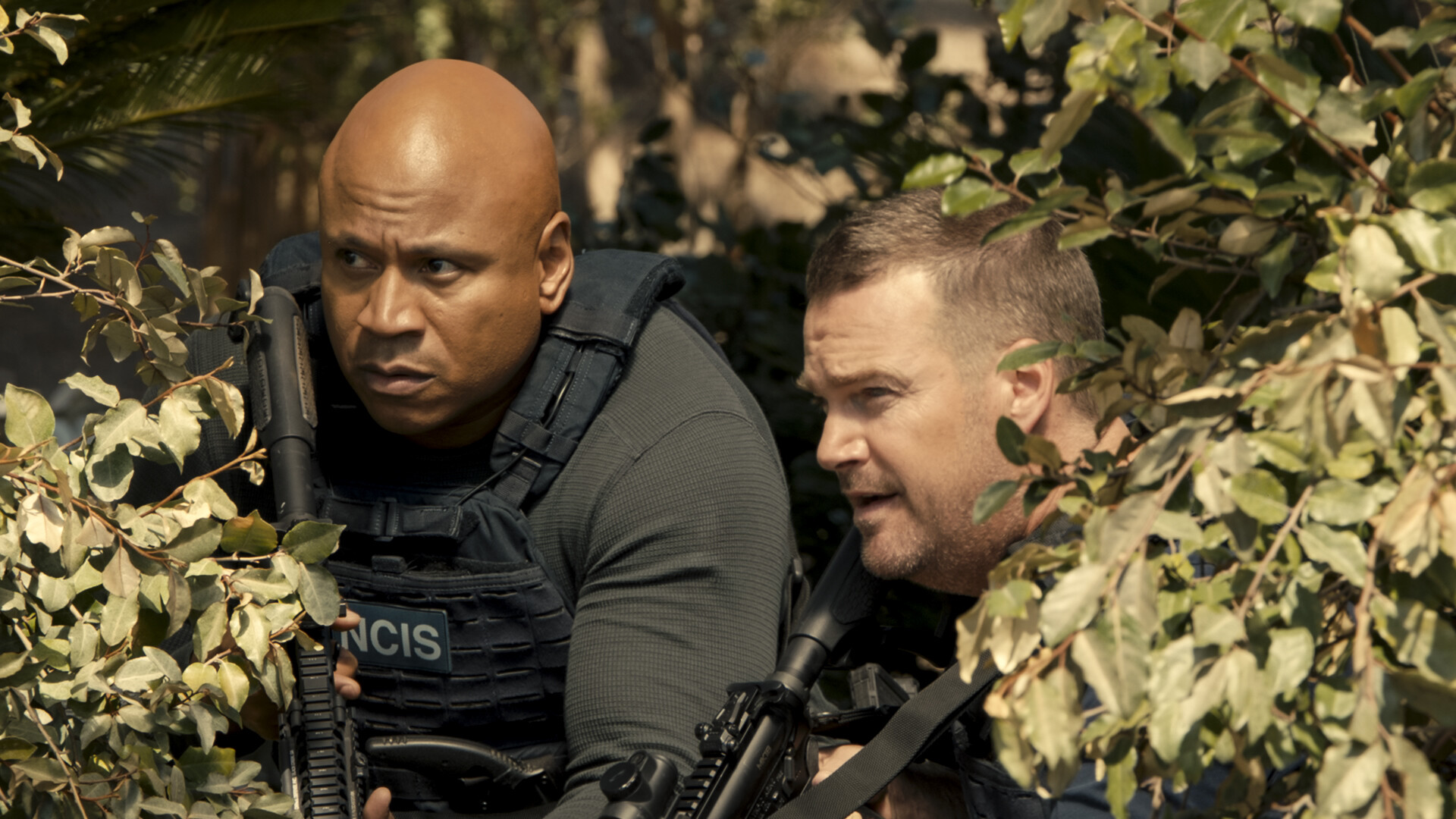 NCIS: Los Angeles probably committed its biggest crime by not having Marty Deeks available for a treasure hunt episode. However, it was still fun to watch and we got to see the rest of the team playing a game of treasure hunt through the city during a case. Let’s go over what happened on NCISLA 14×06.

NCISLA 14×06 focuses on the search for treasure 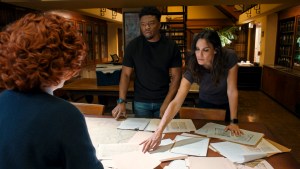 The case at hand involved Rear Admiral Ted Gordon, who worked for a company specializing in underwater robotics. They were building gliders to use in the military and it looks like this was responsible for his abduction. After getting information from his company co-worker Jesse Fiore about an interview he had conducted, the team continues to try to determine why he was taken.

At first, it looks like his kidnappers could have taken him in order to gain intel about the gliders. However, it eventually comes to light that he had spent years looking for antique treasure left behind and this might be why he was taken. It turns out that his co-worker, Jesse, had gone onto an online forum and told a couple of people about his journey.

The people responsible had broken into Gordon’s home to find the map leading to the treasure. But when Gordon made an attempt to protect Fiore despite his betrayal, he realized what a mistake he made. Sam and Callen are eventually able to locate Fiore but not before Gordon’s abductors left with him in a white van.

Eventually, with Fatima and Kilbride’s help, as well as a connection from Rountree and Kensi, Callen and Sam are able to locate Gordon and save his life. Did he find actual treasure though? The last few minutes of the episode certainly seem to make it a possibility.

Who was missing from the episode? 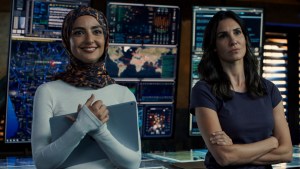 There wasn’t much involving their personal lives, except for some quick mentions. Deeks was helping his mom Roberta find a place to live, so Kensi was busy looking for ways to bond with Rosa. Despite her ideas being less than exciting, Fatima helped her make her ideas work. This was to figure out some fun things to do with Rosa. It would help her look like a fun parent.

Plus, Callen is still trying to figure out wedding stuff, with Sam’s help, even if he didn’t ask for it. Especially considering it looks like Deeks is also in on the plans as well. Okay, we really need to see this bachelor party!

Let us know in the comments below what you thought of the episode.