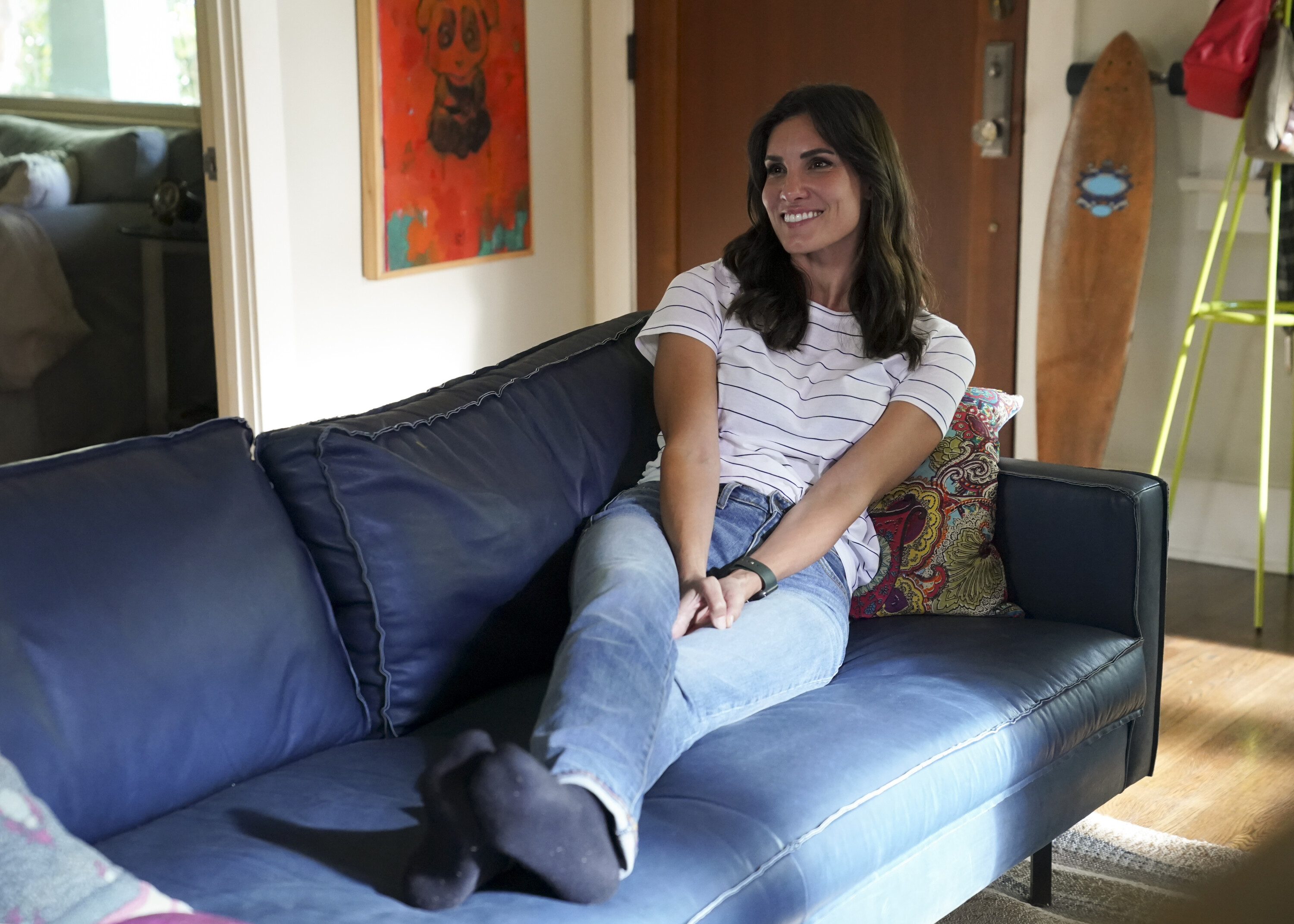 NCISLA 14×05 not only saw our team back together but also reintroduced us to Mama Deeks. Roberta came back from an “eat, love, pray” trip and since she had rented her apartment out, she was planning on staying with her son and daughter-in-law. This also meant she could meet her new granddaughter, Rosa. Plus, the case they covered also had a personal meaning for Deeks. Find out what happened in our recap of “Flesh & Blood.” 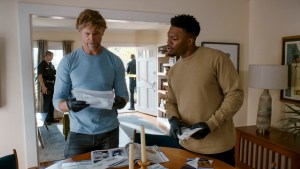 The case this week saw the team investigating the murder of Lt. Jeff Morgan, who turned out to be a not-so-sympathetic victim. After tracking down Alice Morgan after she fled the scene of the crime, they learned she had called the military to report him for domestic violence. However, nothing had been done. And when she found his dead body, she escaped in a hurry, not willing to believe they would listen to her.

However, Deeks immediately caught on to what was happening. He opened up about what he had gone through at the hands of his own father. This allowed Alice to open up and reveal what little she knew. Even though she didn’t know anything about his work, she did know her husband often smelled like oil and that he met someone at a wine event. That same person, Ivan Parsons, was seen entering Morgan’s storage unit after his murder.

The storage unit had originally contained explosives, likely meaning Jeff was planning to sell the C4. He was connected to a man named Ivan Parsons, who gave him three separate transactions of $9,000 in exchange for the C4. Eventually, the team was able to capture him. 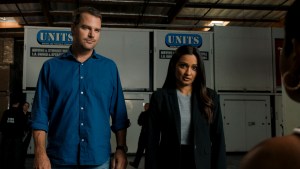 The case highlighted not only the difficulty abuse victims face but also how abuse can affect those even years later. Deeks, in particular, clearly is still affected by his childhood and even asked his mom how she coped. In all of her Roberta flavor, she admitted he helped her to keep going and she just tried to remind herself who she was before her husband.

We also learned more about how wedding planning was going for Callen and Anna. He seemed to be particularly stingy on setting a date. Eventually, he was honest and admitted it was because he wanted Hetty there. However, Anna is concerned because of how Hetty has shaped his past. But the only thing she wants is for Callen to be honest and not hide things from her.

Hopefully, Callen will be more open with his future bride-to-be. Maybe this means Hetty will be there in time for the wedding. And to also give Callen any closure he might need.

Let us know in the comments below your thoughts on NCISLA 14×05. 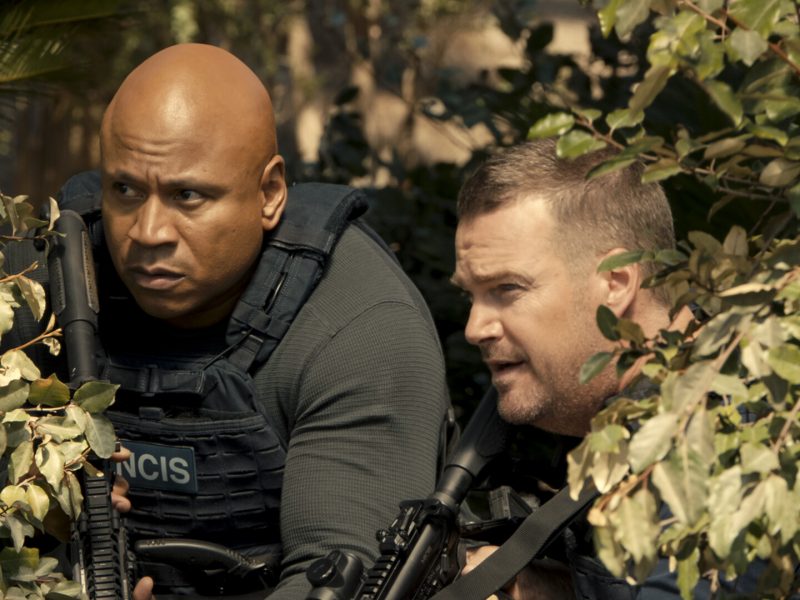 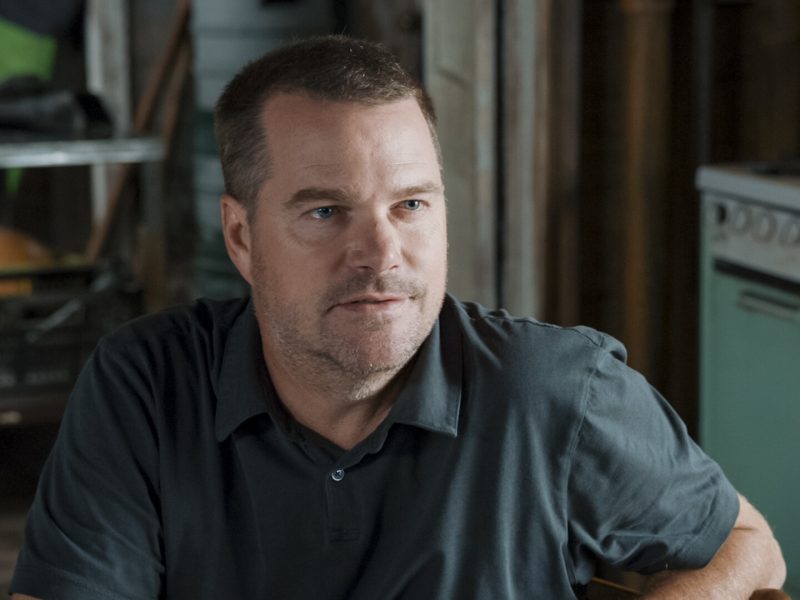