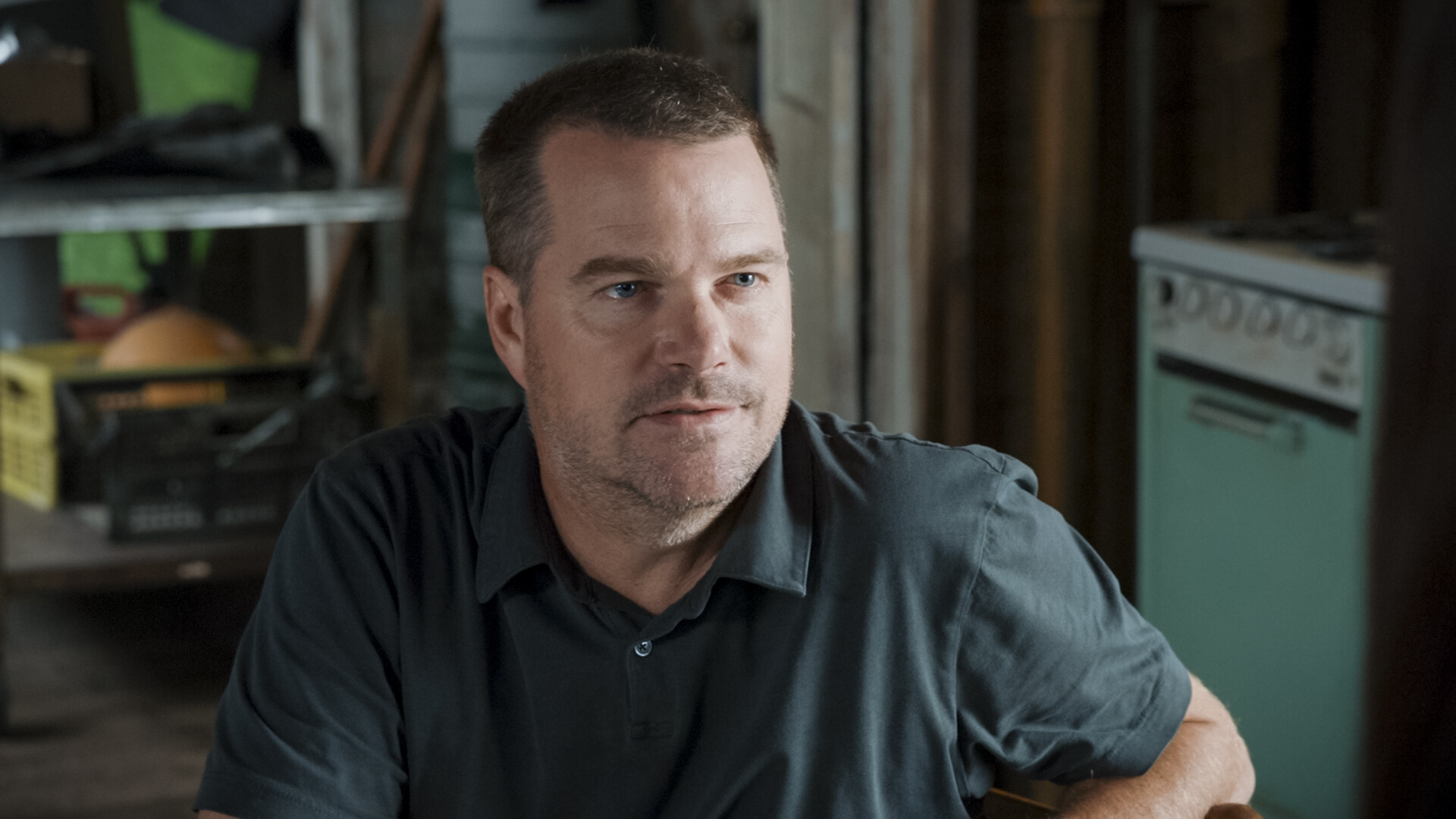 The fourth episode of Season 14 of NCISLA saw the team trying to determine the cause of Aiden Hanna’s plane crash. Aiden was flying on a test mission when his flight crashed near the beach, just narrowly missing an apartment complex. Luckily, he escaped with minor injuries, but his piloting was called into question. Did Aiden cause the crash? Find out what happened in our recap of NCISLA 14×04.

Along with focusing on Aiden, the episode also found Rountree trying to figure out what to do about the officer who targeted him and his sister. He is likely going to be given paid leave and Rountree is not sure if he should fight it, especially when it could affect his working relationship with the LAPD.

Despite not knowing what the right call is to make, he opens up to both Fatima and Kilbride. They both are there for him in their own ways, reminding him that no matter what he decides to do, he has their support. It was great to see them continuing this arc and giving Rountree a chance to figure out what the right move is.

This episode may not have included Kensi and Deeks, but we really enjoyed getting to see a look into Sam’s relationship with both his father and son. It has been difficult for Sam to navigate his dad’s change in attitude lately, but he appreciates the insight his father has given him, especially when it involves Aiden. 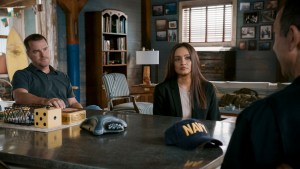 Luckily, despite the questioning by the investigator, Sam is eventually able to help Aiden get his memories back. He remembered that the autopilot did go on, but he doesn’t recall doing it himself. The system, created by Starling Aeronautics, seemed to go on the fritz, but he can’t remember exactly what occurred.

A witness, found by Fatima and Rountree with Kilbride’s help, eventually tells them what he saw. He didn’t hear the engine until right before the plane went down. This means that the system was at fault and not Aiden.

After a second plane is affected, they realize someone had sabotaged the system. They did this by bringing back a flaw that Starling Aeronautics claimed to fix. The culprit ended up being Master Chief Frazier at the behest of a rival company. They wanted the program for itself. 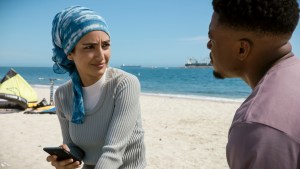 This was a fun episode to watch and allowed us to get to see more of Sam with his family. Aiden, despite being a bit of a daredevil, is great at his job. He did not do anything that would purposely ruin the work he was doing.

The next episode, “Flesh & Blood,” was directed by Daniela Ruah so this may be a reason we didn’t see Kensi this episode. But we may get to see her for a little bit in the upcoming episode. We’re looking forward to what the crew gets up to next!