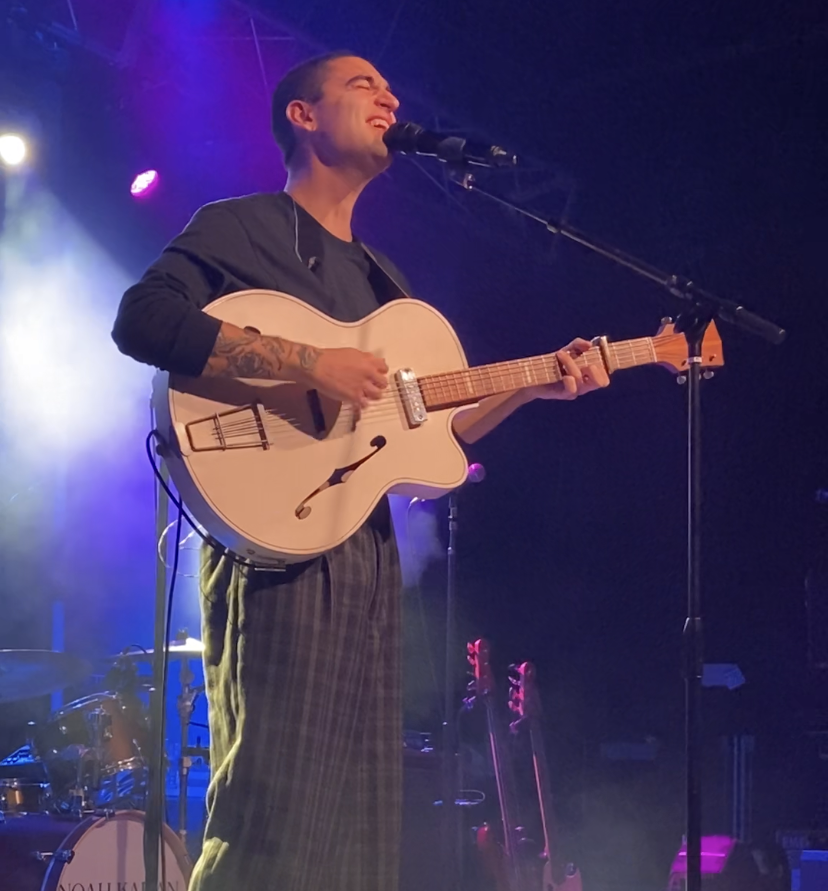 Adam may have been the opener for Noah Kahan at Higher Ground in Burlington, Vermont. But he certainly closed with a lot of fans. From the moment he took the stage, Adam had a level of charisma that had the crowd waiting in anticipation to see what he had for them. And he most certainly did not disappoint. So keep reading for my review of the show and this artist!

Adam Melchor just released his debut album, titled Here Goes Nothing. And I have never run so fast to download an album to my daily playlist. Well, maybe when Noah Kahan’s Stick Season came out. But this was certainly a close second. Adam can do more than hit those high notes. He hits you with songs that go straight to your heart and give you all the feels. I was riding an emotional rollercoaster that he put me on. And did I mention he’s also hilarious? Because he is. 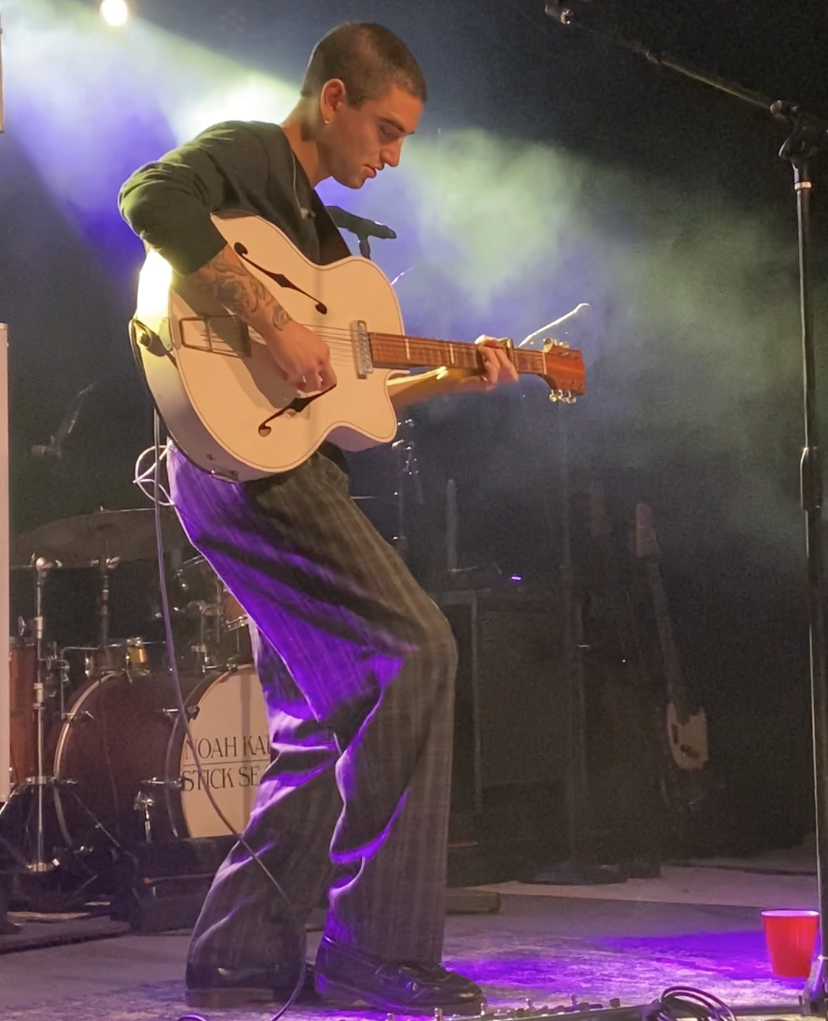 He has a natural and mischievous sense of humor that he let the crowd at Higher Ground in on between his songs. There were several times you could have heard a pin drop in this venue while he was entrancing everyone with his music. And giving me a serious case of goosebumps. Adam Melchor has a voice that goes right through you, way down deep, and into your soul. His songs were beautiful and have me anxiously waiting for what he will come out with next. He has given up a lot to pursue his chosen path in music. And I think it was worth all of the risks. Because he has something seriously special.

Originally from New Jersey, Adam Melchor is giving the west coast a try, now living in LA. He has made big moves to get to where he is now and I don’t think we’re even close to being done seeing what Adam has to offer. It was clear to see that the music he was playing was channeling through his whole system. He was feeling every word he was singing and he had the complete attention of every single person present. It was not only an amazing thing to hear and watch, but it was an amazing thing to be able to experience. So while Adam may have had to give up a lot and take some chances in an attempt to achieve his dream, I think it was all worth it. Because he has a serious and amazing talent. 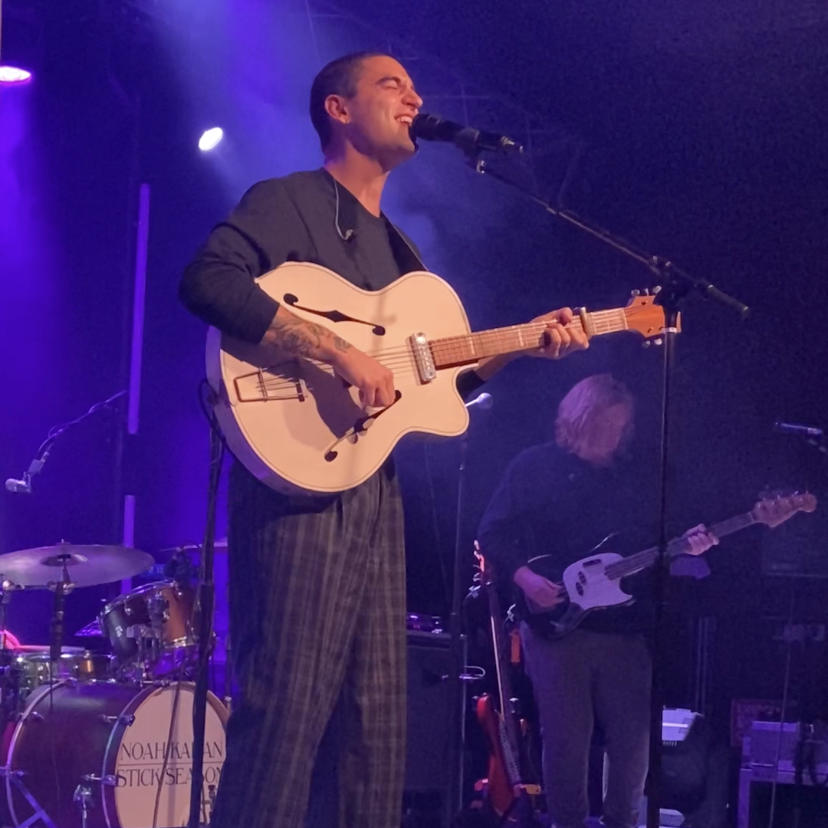 If you haven’t checked him out yet, I can’t recommend Adam Melchor’s music enough. So be sure to grab his debut album, Here Goes Nothing from whatever platform you listen to music on. Trust me, it will be worth it. And keep an eye on Adam while you’re at it because I have a feeling we are going to be seeing a lot more of him in the near future. Especially if he continues teaming up with rising artists like Noah Kahan! You can find and follow us on Twitter @capeandcastle, and you can find and follow me on Twitter @Sarah_Jeanne17! Be sure to also check out our site for more content on all things Disney and beyond! 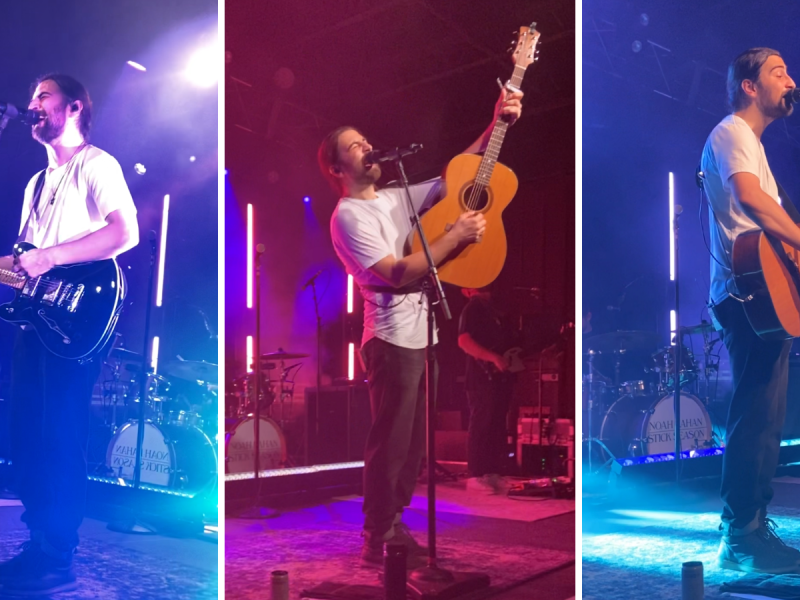 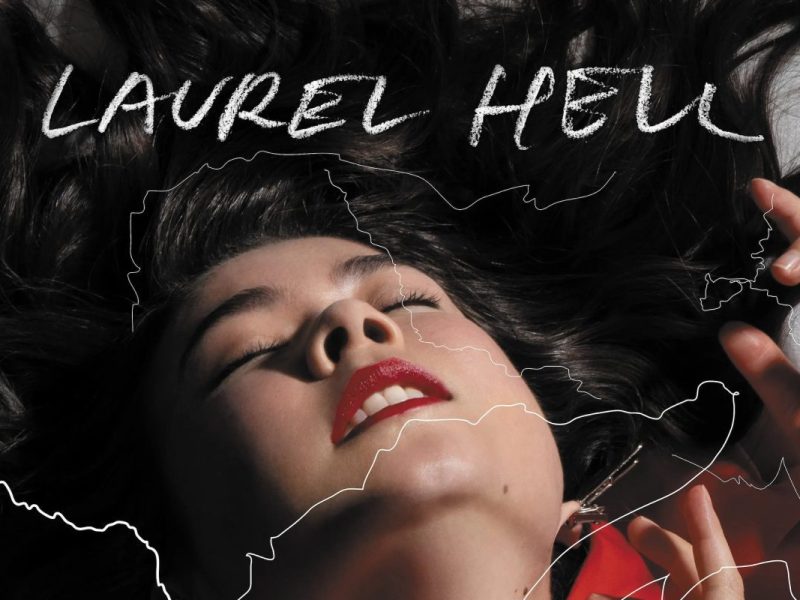 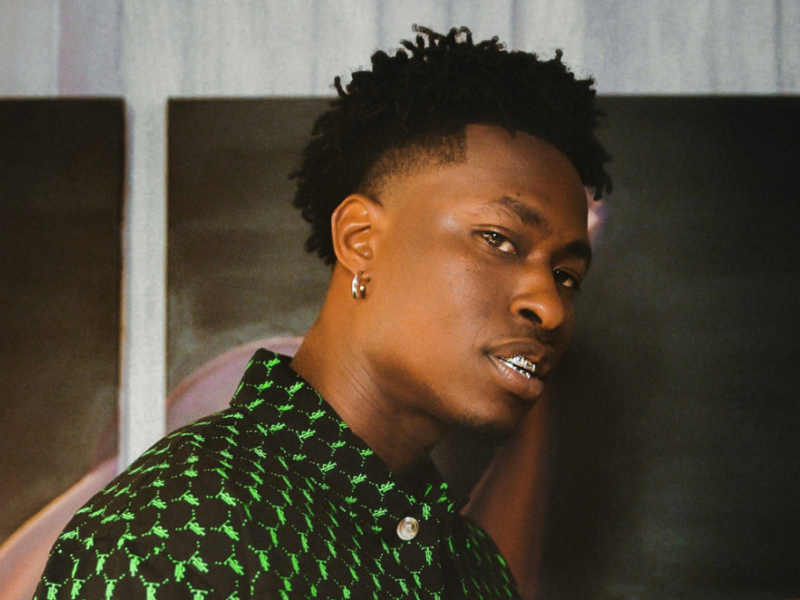 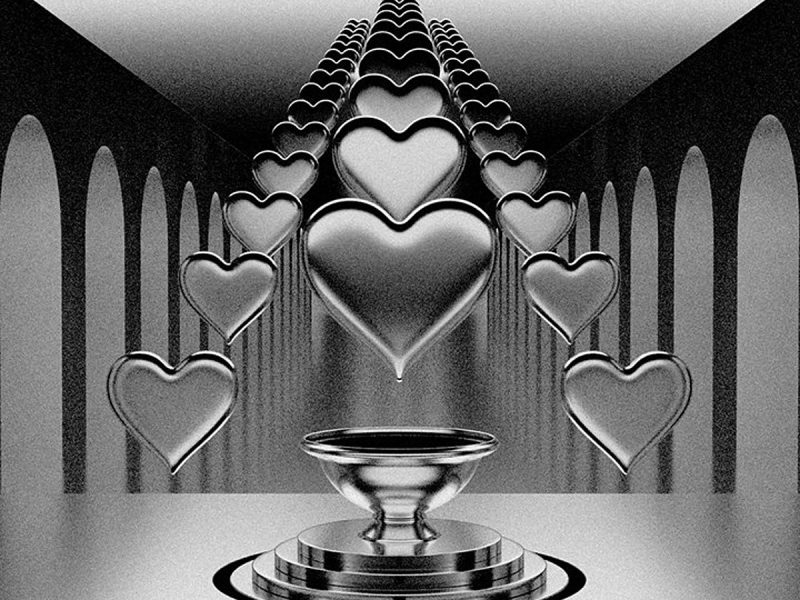