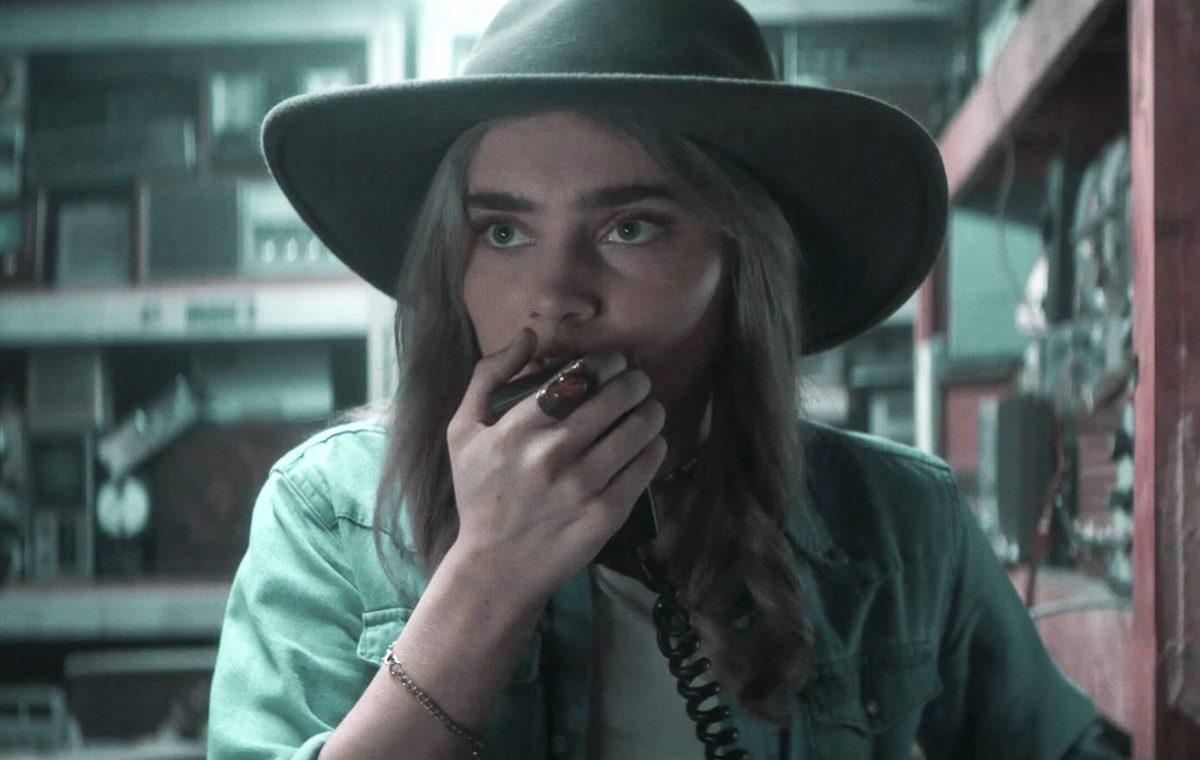 Lawrence, Kansas will always have a special place in my heart. Which means I was pretty freaking excited to have an episode where the case is based there! Of course, I also would have been okay going the team going there for a case a little less freaking terrifying than the one we got. I know this episode was close to Halloween, but come on! And next week’s episode is even closer to Halloween which means I’m completely freaking out about what that one will hold. So keep reading for The Winchesters 1×03 review!

I really love the way that John supports Mary and is able to help her calm down when she’s close to spiraling out. The fact that she still can’t find her father and also has no idea where her mother is clearly frustrates the hell out of her. And I don’t blame her one single bit. I’m just glad she has the team around her so that she isn’t all alone. Though it does make Mary a great source for Ford because she understands him being on his own and doing his best to protect his sister better than most. And she did a great job by telling Ford the truth about what was really happening and what took his sister Carrie. Mary could have lied to Ford and patronized him. But she chose to be as honest as possible with him and I think it was the best choice. 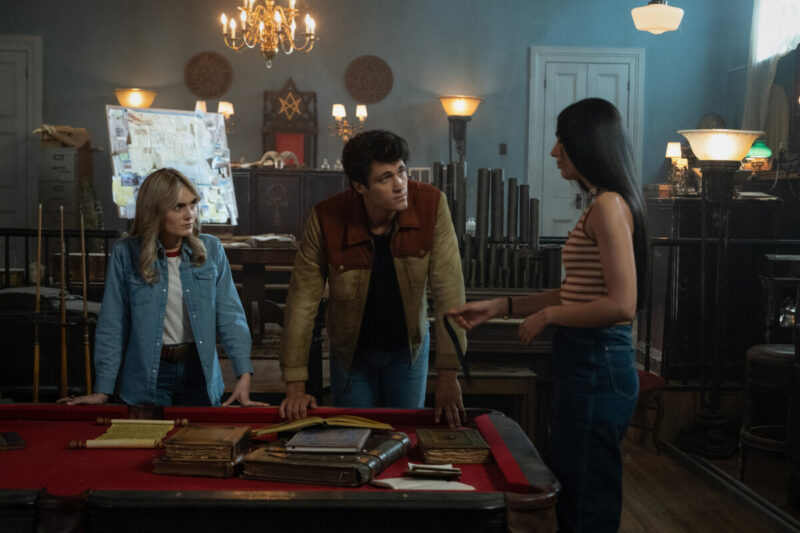 The fact that Lata is right there trying to help John go on a date with Mary is freaking adorable. She gets that the two of them have insane chemistry. And I love that she’s trying to help John out since Mary is a bit oblivious to the fact that John is completely falling for her. Even Betty knew there was something between John and Mary after only seeing the two of them together for less than a minute. So Mary seems to be the only one that doesn’t see it. Or she sees it and is just choosing to ignore it. But maybe if John would just come out and tell Mary that he wants to do more with her than just hunt monsters and demons, he would get somewhere with her. Because it’s clear that Mary considers honesty to be the best choice.

Ada and Lata make a pretty kickass team. They’re both extremely smart and resourceful. So while I love that Carlos was there to stick with Ada as she continued looking into things, I also kind of wish Ada and Lata had the chance to team up together a bit more often. So that’s something I’ll keep hoping for with each new episode. Because I think the two of them can kick some serious ass together if they want to. Sometimes, brains are better than brawn. Though it is nice to sometimes have the brawn as well. Something Carlos proved by helping Ada trap that demon. Especially since he knew who Ada was.

I knew that Ada was powerful. But even I had no idea that she could put a demon into a freaking bonsai tree. That takes some major magic and she did it with ease. She is one terrifying witch that I would not ever want to be on the wrong side of. So it’s definitely a good thing that she is on Mary’s side. Because I’m not sure if Mary and the team would be able to take Ada on if she were on the other side. This means they better all make damn sure no demon is able to possess her again. Because I dread to think about what that would mean for the team and for the rest of the world.

You Found Me Once, John Winchester

The tension between John and Mary was almost too much to take. He was so worried about her and she was so freaking brave. Even if I don’t agree with her always trying to do everything herself and not asking for help, I understood why she chose to go into the bag. She’s brave as hell. But I still wish she hadn’t put herself in danger like that. Though it did show how much faith she has in John. Mary was relying on him to get her out and she clearly believed in him wholly and completely. It takes a lot for anyone to put their life in someone else’s hands and I think it takes even more for a character like Mary. But she put her faith in the right person because John certainly did find a way to find her again. And when he helped her let go of her dad’s hat, I got a serious case of the feels. 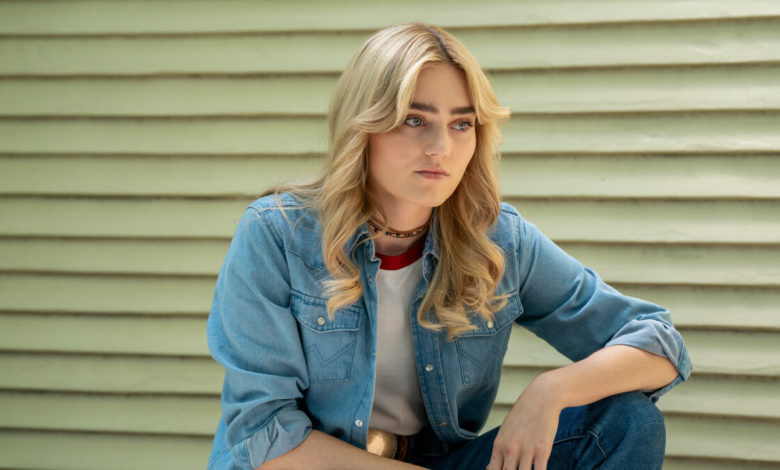 What did you think of The Winchesters 1×03? Were you surprised that Mary put so much faith in John being able to help her? What did you think about Ada and Carlos teaming up and taking on that demon? Do you hope to see more teams with Ada and Lata as I do? Or did you prefer Carlos and Ada to team up? What did you think about Ada trapping the demon in the bonsai tree? You can find and follow us on Twitter, Instagram, and Facebook @capeandcastle to discuss all things The Winchesters 1×03! And you can find and follow me on Twitter and Instagram @Sarah_Jeanne17. Be sure to also check out our site for more content on all things Disney and beyond!