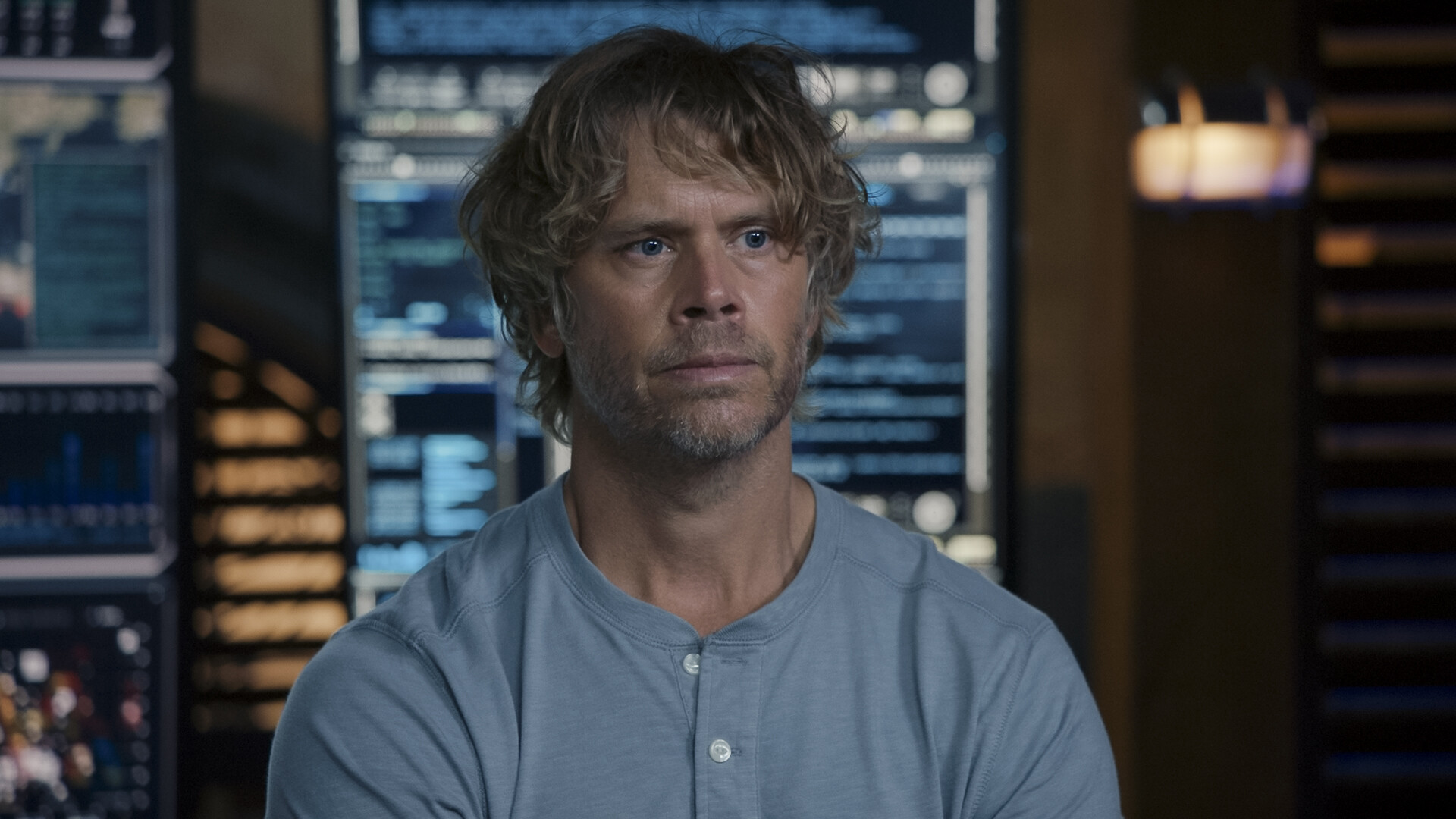 NCIS: Los Angeles brought back a case the team had worked on in Season 9. The case involved an individual who made art out of actual human body parts. After four years, the individuals involved have made a reappearance. Despite the fact that the FBI is in charge of the case, Kensi and Deeks want to help since they were part of the original case involving a murdered Navy officer. Let’s go over the surprising developments on NCISLA 14×03. 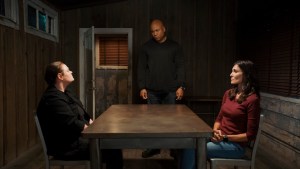 This case is so twisted that you genuinely did not know what to expect. While we knew who the main suspects were thanks to the previous episode, “The Monster,” we had no idea just what we were missing. While they were able to use the dark web to figure out where the new “art” exhibit would be, the team missed a crucial element that means this case is far from over.

Despite capturing one of the suspects at the abandoned theater, after a rigorous game of cat and mouse, one suspect was dead and another, Albert Barrington, completely disappeared. However, they were able to capture Cindy Ferguson and tried to interrogate her.

In the meantime, FBI Agent Lisa Strand, who returned with the help of FBI Psychologist Mark Collins, continued to figure out who was involved and what was next. They were able to capture a few of the minor players, but one big fish was still missing. A man named Vincent, touted as the great master, in the same vein as Michaelangelo. He was the leader of the group.

Sam is still stewing over what they had missed once the day is over. While Collins is escorting a suspect, Michael Jeffries, to a safe house, news comes in involving Jeffries’ deceased mother. After Jeffries was suspected of a young woman’s murder, Rand and Kensi found his mother’s dead body soaked in sulfuric acid. Plus, her hand had been cut off.

At first, they thought that Jeffries was innocent of this crime. But then Fatima discovered in the autopsy report that she had actually been dead for over 48 hours before Jeffries was in custody for the other woman’s murder.

A surprising twist to the case 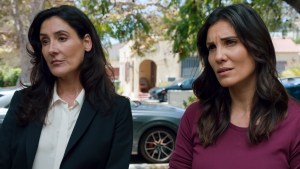 Security footage obtained from Fatima also revealed Barrington had help in his attempt to escape. This information leads Sam to a shocking conclusion. Collins was actually the elusive Vincent and used his status in the FBI to help the group of body stitchers elude capture.

This was such a surprising twist we did not see coming at all! It’s always great to see the writers coming up with ways to surprise us. If this is the big mystery for Season 14, we love it already! Now we know the agents of the OSP will stop at nothing to figure out how to stop Collins aka Vincent.

There were such spooky vibes to this episode. Especially when it came to the agents searching the abandoned theater for the suspects. Now that we know that Collins is involved, it makes things even scarier.

Let us know your thoughts on NCISLA 14×03 in the comments below. You can also catch up with the rest of our recaps here.