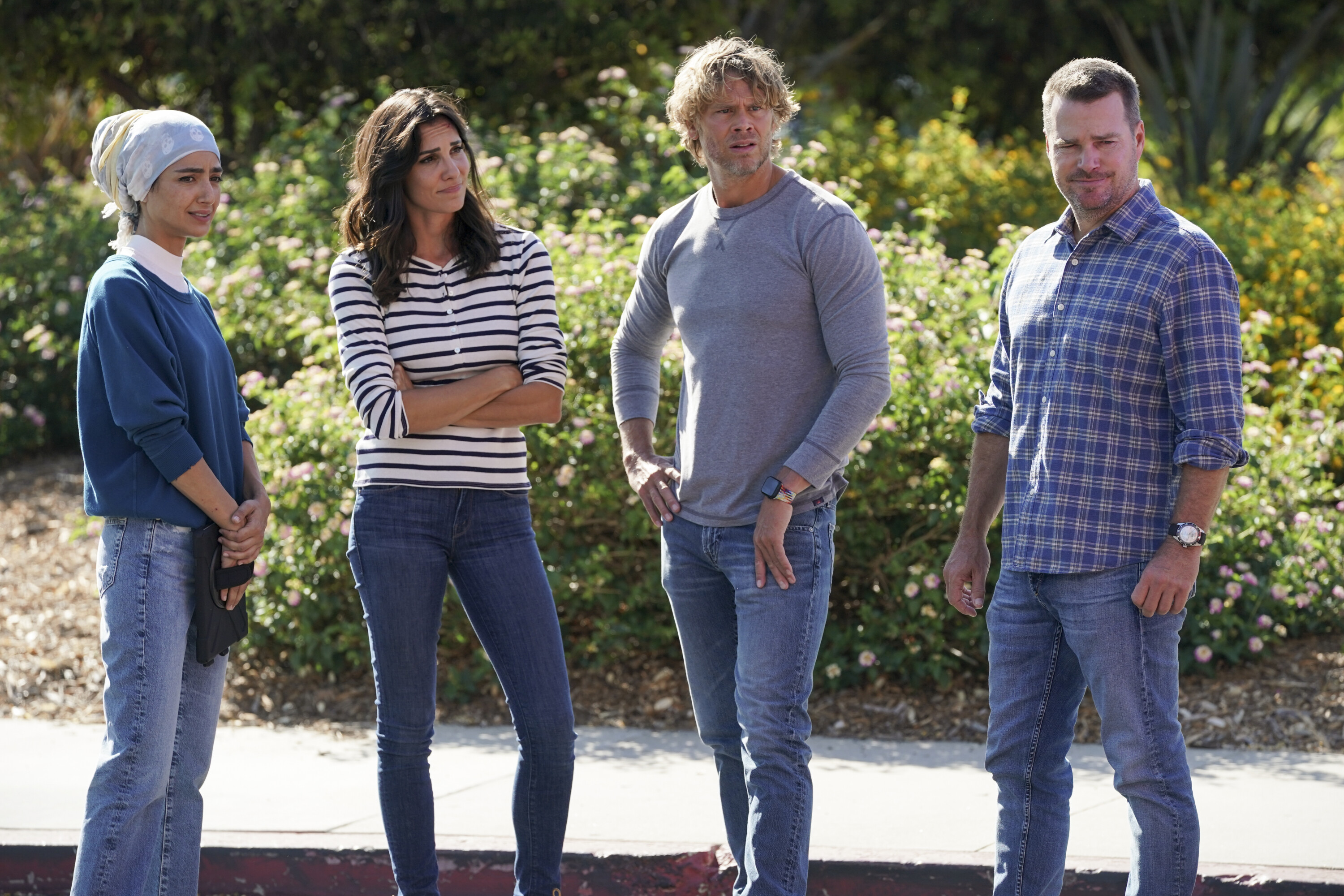 NCIS: Los Angeles found the team looking for a couple who were kidnapped from their home. They are brought in due to the couple, Emmit and Linsey Sandhagen, being architects who had recently taken on a military contract. It’s their job to make sure that the couple’s kidnapping wasn’t due to their military contract or whether it was due to their work in the private sector. Find out what happened on NCISLA 14×02 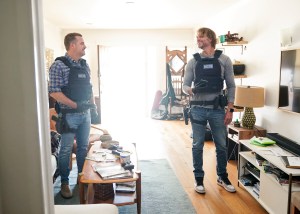 Luckily, their children were not harmed in the kidnapping. Their nanny, Mila, made sure they were safe. While the kids are kept in a safe house, the team looks into why the couple was taken. Once their business partner directs them to their business computer, they realize someone had recently downloaded a list of their clientele.

Mila, it turns out, had gone into debt due to her college expenses. Someone had offered to help her in exchange for information on her boss’s client list. Josh McCall works for a man named Chito Adalno, who runs a burglary operation.

Fatima and Kensi are able to locate them, but due to signal jammers, none of their team can get a hold of them. This leads the two agents in a battle against four bad guys in order to rescue their victims.

The women have it under control 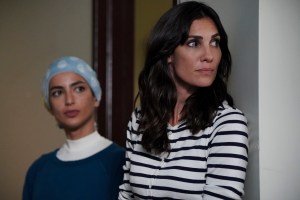 It was great to see the two women working together and taking down the bad guys. It showed they may not have had the rest of their team, but they could still fight as hard as they could to survive.

While this was all happening, there was a side plot involving Kilbride. He was trying to help a friend, Colonel Jackson Ladd, adjust to not being able to serve his country anymore. After an explosion took both of his legs, Kilbride had tried to find Ladd work. However, it wasn’t the best fit for him. Despite this, Kilbride wants to help find a job that suits who he is as a soldier and a person.

We enjoyed getting to see this side of Kilbride. He truly just wanted to help someone he admired and respected. Even though it didn’t work out the first time, he is still willing to be there when he’s ready.

The episode also gave us a glimpse into how Callen and Anna were doing. Despite finding their dream home, they are still both trying to get their bearings. Anna with finding a job that suits her and Callen still wants to find Pembrooke. But it is clear that for right now, Anna doesn’t want to focus on that. Hopefully, Callen doesn’t let this search for answers mess up what they have. But we’re certain we haven’t seen the last of this arc.

Let us know your thoughts on NCISLA 14×02 in the comments below. Find us on social media for more content.