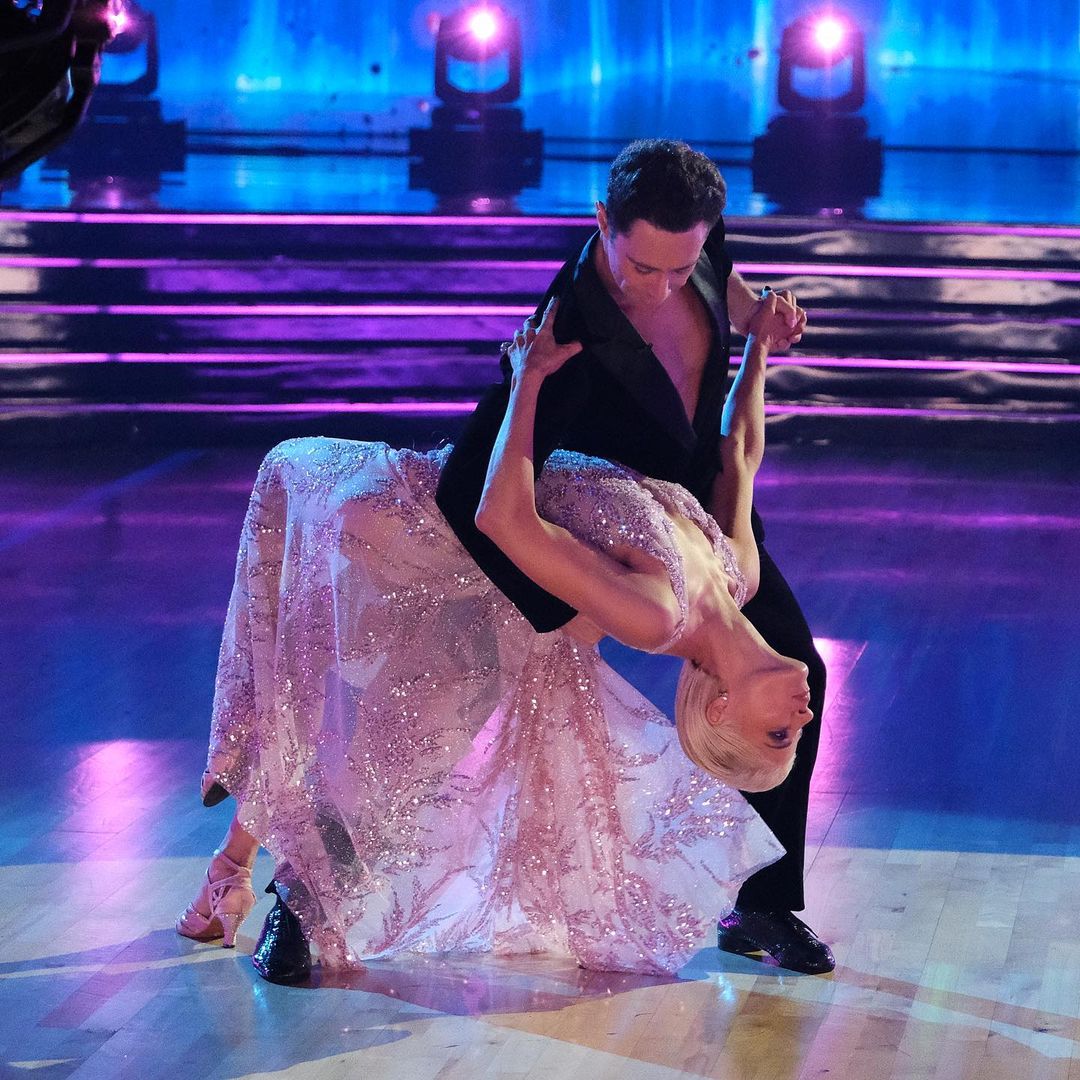 DWTS Season 31 has introduced us to an amazing cast. We’ve seen these celebrities undergo transformations as they allowed each dance they performed to showcase who they were deep down. Of course, this is the case every season, but we’ve truly enjoyed watching what this cast can do. In fact, it was very apparent, especially for one star who unfortunately could not continue. Find out what happened during DWTS Most Memorable Year night.

Starting this week off with their most memorable year, Week 5 is set to be a two-night event. Monday focused on the celebrity’s most memorable year while Tuesday found focus on Prom Night. From the births of their children to making it big in Hollywood, there was a story to tell for everyone.

We had a surprising goodbye for DWTS Most Memorable Year night. 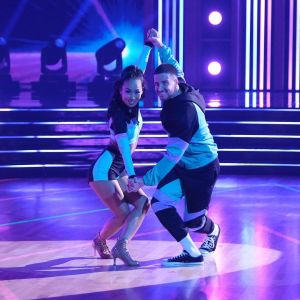 Every performance was simply magical. Each couple has improved so much and we’re only halfway through. For the night’s big event, we were looking forward to seeing what they had to offer. With the lowest score being 29/40 from Jessie James Decker, it was clear that they have been making remarkable steps to stay in the competition.

Unfortunately, one couple did leave, but not in the usual way. Because of Selma Blair’s Multiple Sclerosis, she has had to be extremely careful with her health. But after five weeks, a doctor’s appointment found that the competition was too much for her bones. For the sake of her health, she needed to drop out of DWTS. It was such a shock for everyone and every single person in the ballroom was in tears.

It was such a beautiful moment to see the entire cast come out on stage to support her as she said her goodbyes. And even though the scores wouldn’t count in the competition, the judges gave her dance a perfect 40/40.

Selma’s courage on the dance floor, and in general, has been so inspiring to watch. We’re grateful to have had the opportunity to watch her shine and we wish her the best as she takes care of her health.

We’ll still have an opportunity to see the rest of the couples on the dance floor. Tuesday, Oct. 18 will find them reminiscing on their prom nights. Plus, they will be performing again for a dance battle before someone is eliminated.

Before we watch them for a second night after the DWTS Most Memorable Year episode, let’s recap their scores for Monday night.

DWTS Most Memorable Year had wonderful dances for the first night

Joseph and Daniella performed to “My Way” by Frank Sinatra with a Rumba. His year was 2022 as he focused on his own path separate from his famous father. Their score was 34/40.

Selma and Sasha performed their final dance to “What the World Needs Now” by Andra Day with a Waltz. Her year was 2018, when she was officially diagnosed with MS. They earned a perfect 40/40.

Wayne and Witney danced the Foxtrot to “Beautiful” by Jim Brickman and Wayne Brady. His year was 2003 in honor of his daughter being born. They received a 37/40.

Charli and Mark did a Contemporary to “When The Party’s Over” by Lewis Capaldi. Her year was 2022 and she talked about struggling with anxiety. Their score was 39/40.

Heidi and Artem had the Rumba as well and danced to “Can’t Take My Eyes Off of You” by Lauryn Hill. Her year was 1997 when she moved to NYC with big dreams. Their score was 36/40.

Trevor and Emma performed Jazz to “Viva la Vida” by Coldplay. 2009 was Trevor’s year in which he had a hard time with acting until he landed 90210. Their score was 32/40.

There were some great scores ahead of Tuesday night’s performances 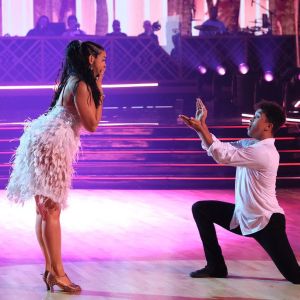 Daniel and Britt dancing Contemporary to “Both Sides, Now” by Joni Mitchell. His year was 2019, in which he got an acting role in Coda. They did a great job and got a score of 34/40.

Vinny and Koko danced Jazz to “Levels” by Avicii. His year was 2009 and he talked about how getting his role on Jersey Shore changed his life for good. Their score was 32/40.

Shangela and Gleb performed the Foxtrot to “Roar” by Katy Perry. This song is special to Shangela because in 2013, she suffered a broken leg and did not know if she would ever dance again. But with perseverance, she recovered and made her way back to the stage. Their score for the night was 32/40.

Jordin and Brandon danced the Salsa to “Let’s Get Married” by Jagged Edge ft. RUN. Jordin’s year was 2017 and how it led her to the love of her life. Their score was 33/40.

Gabby and Val performed the Foxtrot to “If the World Should Ever Stop.” Her year was 2020, in which she talked about how being a nurse during the pandemic was a lot for her, but she did all she could for her patients. Their score was 36/40

We’re looking forward to seeing what the couples are up to next. Let us know in the comments who you are rooting for. Find us on social media for more content.