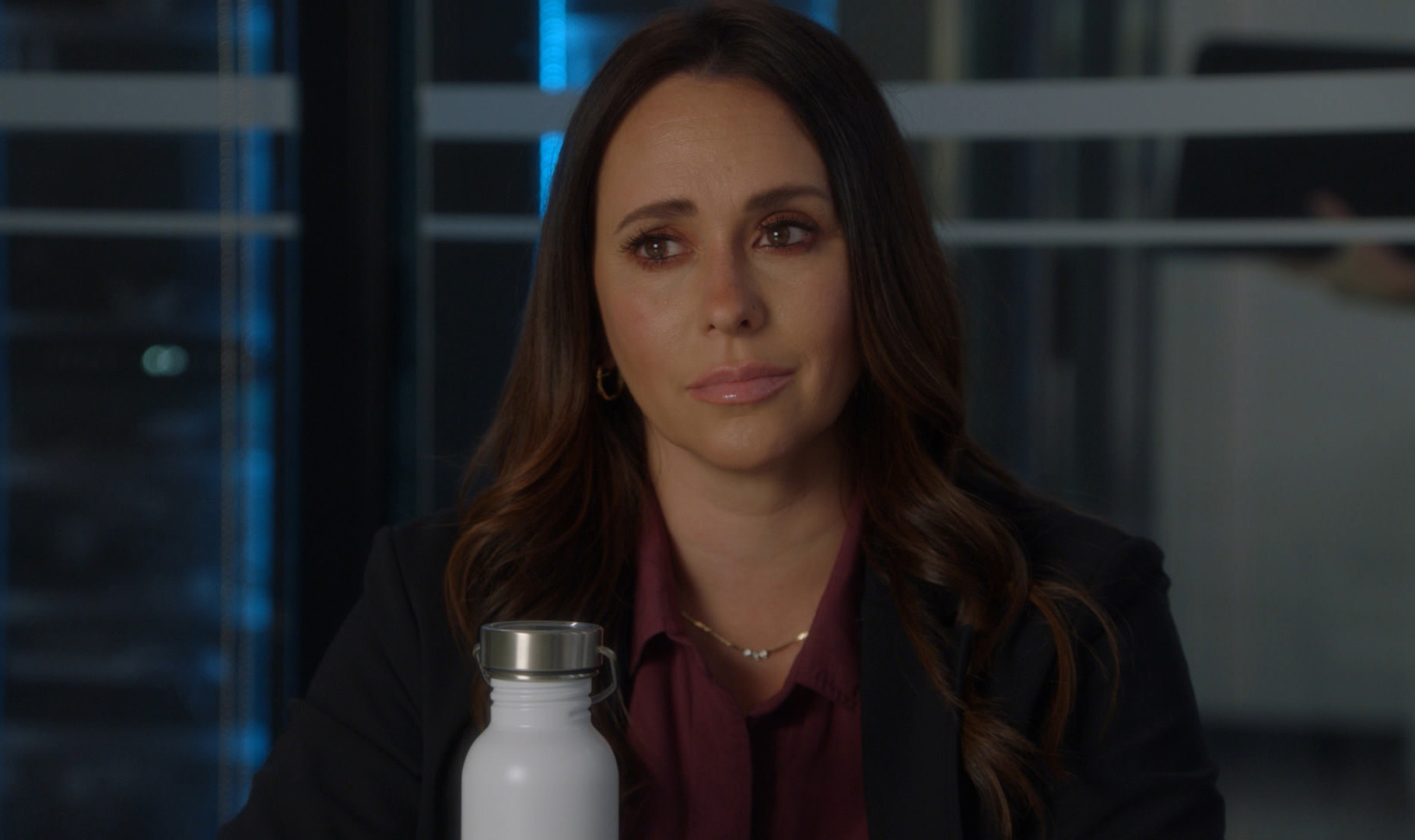 911 on FOX has been on an exciting ride so far in Season 6 and the latest episode was a bit of a slower pace from all of the action we’ve seen so far. “Home Invasion” certainly had its ups and downs. But there were some cute moments between the characters and an ending that paved the way for the next episode. Let’s go over what happened on 911 on FOX 6×05.

One of the main arcs in the show, which was the most light-hearted to be sure, was the team attempting to find a home for Hoover the dog. After Bobby found out Athena was allergic to dogs, and it appeared May also had allergies, he needed to find someone else to care for the pooch.

What started off as an attempt to find Hoover a home led to every member of the 118 having him at some point. Hen and Karen had recently lost their dog Paisley, who Hen took in after the earthquake in Season 2. But after interrupting their sexy times and destroying the house, Eddie took him in.

That didn’t last long either, and Eddie decided to try Chimney. However, the Buckley-Han family’s new nanny was clearly not going to allow this. So he took the dog to Buck, who could have been a good option. Except for the fact that his building only allows cats. Eventually, they do find an owner for Hoover, but who is it?

A series of home invasions lead to a surprising arrest 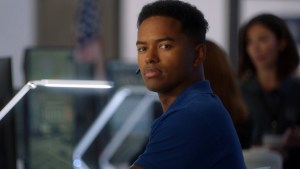 The other arc of the episode involved burglaries occurring at some wealthy homes. After the same house is hit, with the owner being shot while trying to escape, Athena looks into connections in the cases. All of the owners had called 911 after various emergencies so the houses were empty. At least, they were supposed to be.

Maddie looks into it at dispatch and discovers someone used her log-ins to look at those particular calls over and over. Despite being suspected at first, she realizes what might have happened.

The new dispatcher, Noah, apparently was using her log-in to access calls to stage robberies of wealthy mansions. Apparently, his stepdad had gotten into financial trouble and he was just trying to help his family.

This particular storyline felt disappointing, to say the least. Noah seemed like an interesting character and it looked as though they were trying to be too dramatic in catching him as the bad guy. It also looks like the resolution happened too quickly. Perhaps we’ll come back to the storyline one day. Seeing Noah finding his way through a tough situation is something that we’d rather see. Instead of being tossed to the side for trying to do the right thing.

Hen’s journey to becoming a doctor

We also got to see Hen doing her practical exam after failing her final. She does a great job and is confident as she works alongside Professor Simmons. Sure enough, Hen does pass the test and it looks like she will be a doctor. At a celebration at the Grant-Nash home, the 118 cheers her on. It does look like someone, namely Buck, worries about them all separating. But we know this team loves one another. No matter what, they will stick together.

Does this mean Hen is now leaving the 118 for good? It looks like it, although perhaps something happens to make her stay. At the end of the episode, it looks like Karen is in danger at her job. Will Hen be able to help and will not being at the scene with her crew to save her wife affect her decision about her job?

Let us know in the comments below what you thought of 911 on FOX 6×05. “Home Invasion” had some good moments. One part especially at the end when Buck and Eddie show up to fix the home of a call victim. This is after they destroyed it to save her brother. Hey, they can come to fix up my house anytime!

Watch 911 on Mondays on FOX. Find us on social media for more content.