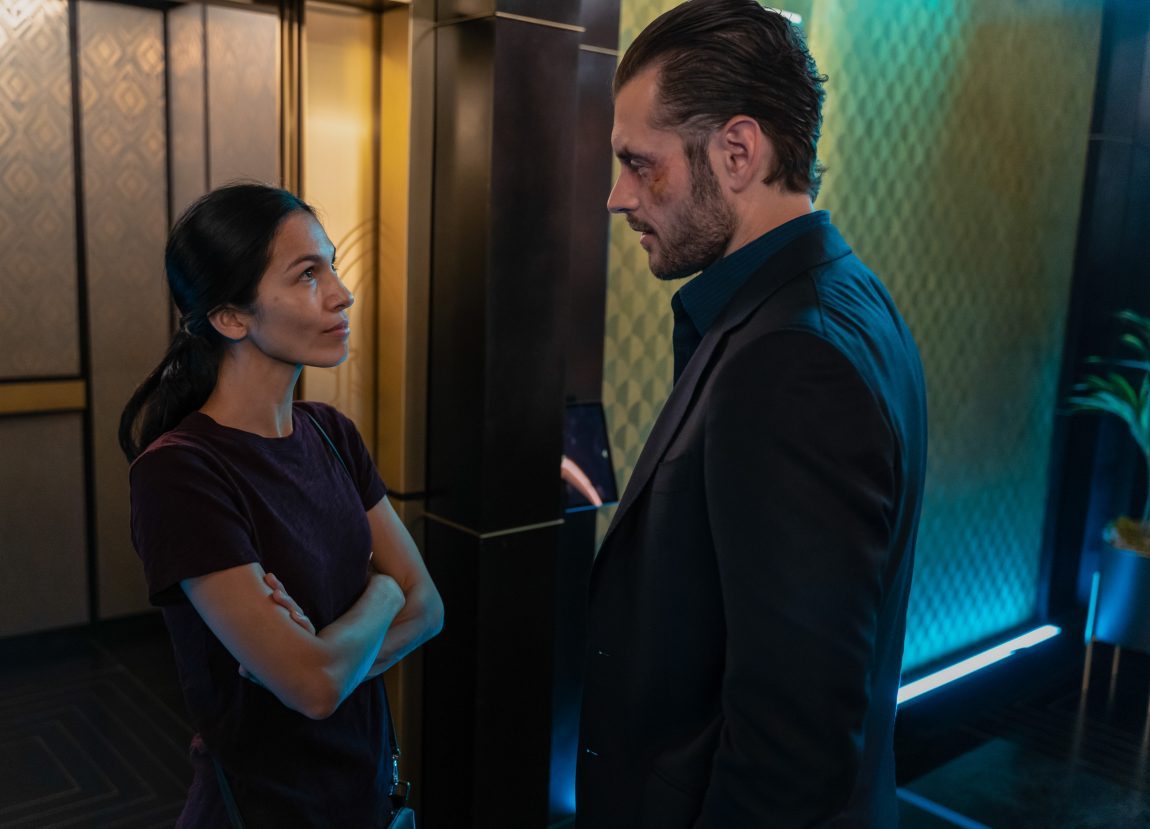 Honestly, I’m loving this season as much as the first season to be honest. This episode had excitement as usual, but there was also some suspense left behind. Marco’s death may not be an issue with the police any longer. But that doesn’t mean it isn’t still causing problems for Chris, Fi, and Thony. Plus, Thony is also dealing with trying to ensure that Luca is getting the necessary medications he needs since his body is rejecting the liver. That kid can’t catch a break. But in typical Thony fashion, she had a plan and it was one that Arman was on board with pretty quickly. Nadia? Not so much. Which is just one more thing I think is going to lead to problems for the two of them down the road. Especially with Robert in the picture these days. So keep reading for The Cleaning Lady 2×03 review!

Thony had a new business plan and I was for it. I loved that she told Nadia and Arman if they wanted to get into selling illegal drugs, she was out and they could kiss her ass. Arman changed his mind pretty quickly then. He portrayed to Nadia it was because getting into it was dangerous and would lead to more problems. And while he isn’t wrong in that, I don’t think that’s the entire reason he sided with Thony. I think it had more to do with the fact that  he was never a complete villain to begin with and being around Thony is making him better. But Nadia doesn’t seem to be changing who she is or what she wants. What she wants is more money and she doesn’t care how she gets it. It’s something I think will continue driving a wedge between them. 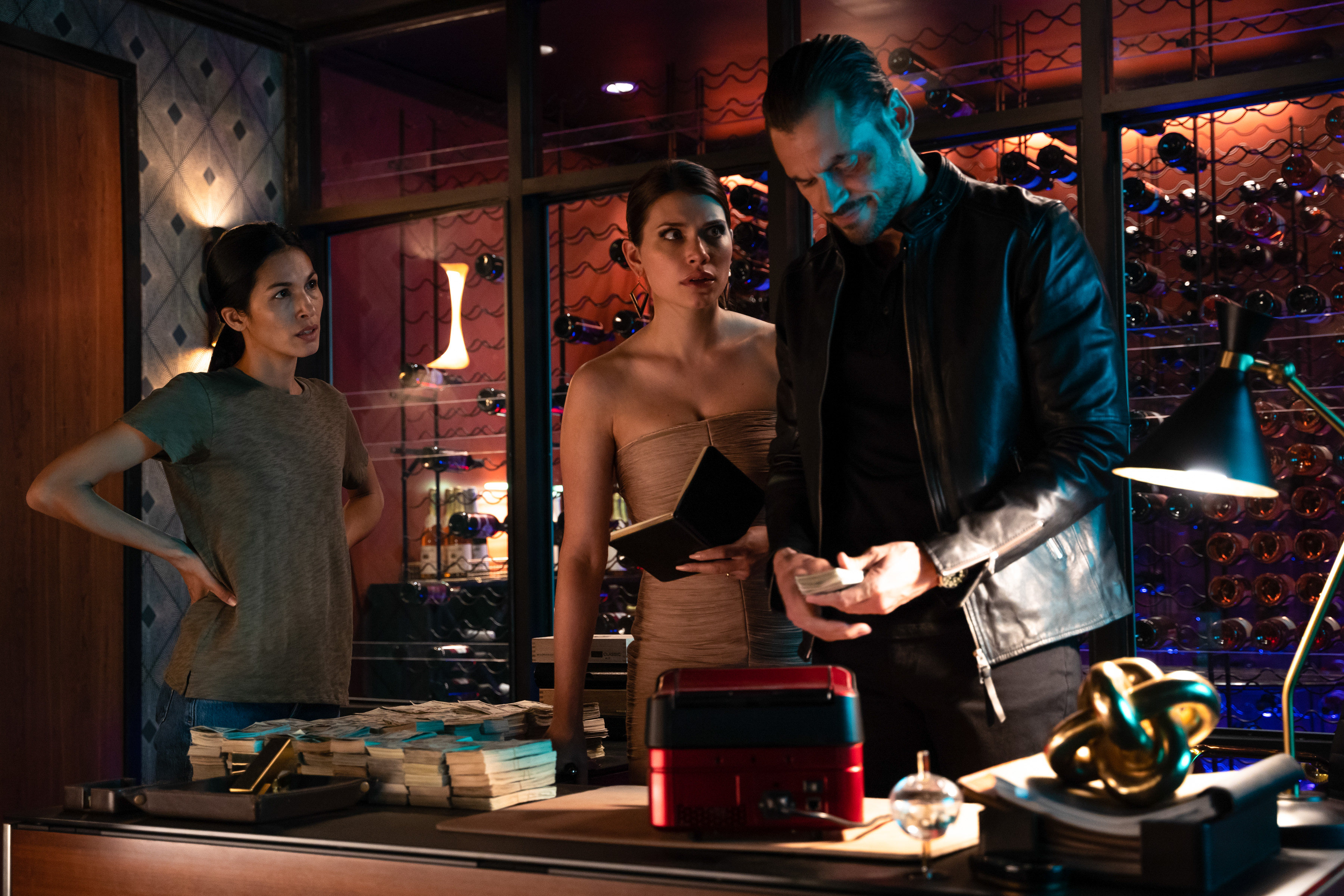 Nadia wasn’t about it because she knew there was more money to be made elsewhere. But I loved that Arman sided with Thony. It seems like he is doing a lot more of that lately. And it also seems like the differences between he and Nadia are moving to the foreground. I think Arman is really changing and those changes are going to take him and Nadia further and further apart. With Robert on the scene, I think the changes in Arman are going to become even more evident. Is that wishful thinking because I want him to be with Thony? Possibly. I just can’t help it. The chemistry between them is just too much and it has me wanting a married character to leave his wife. What has this show made me become?!

I knew we hadn’t finished dealing with Marco’s death. But I do find it funny how the cops consider it done and over with. Garrett has his suspicions but I don’t think he’s going to act on them. He could if he really wanted to but I don’t think he wants to. Besides, it’s just one more thing he can use against Thony. I like Garrett and I’m liking his character more as time goes on. But that doesn’t mean I don’t think he’s a butthead sometimes. Because he definitely is. For some reason though, I really love the way he and Arman face off. And I think some of their animosity is because Arman thinks something is going on with him and Thony and is jealous. From Garrett’s perspective I think he does respect Thony and wants her to stay out of trouble.

Chris definitely has me concerned. And understandably, too. He isn’t dealing well with what happened with Marco. And it doesn’t help that the sleazy guy from the motel is attempting to extort the family over the situation with his camera footage. But my biggest concern is that at some point, Chris is going to have a monumental freak out. And I don’t know what that’s going to look like. But I know it isn’t going to be good. It feels like there is some definite impending doom coming this season and I’m unsure of what direction it’s going to come from. Because it seems like there is danger coming from all sides and every character already is, or is going to end up on the chopping block when it’s all said and done.

Nadia and Arman really confuse me. Sometimes they seem like they really are in love and other times it seems like their marriage is more of a business arrangement. You have Arman going and spending time with Thony, kissing Thony, and doing things for her that no wife would approve of. But then you have him telling Nadia he doesn’t like the way Robert looks at her in a tone that tells how jealous he clearly is. And that just makes me excited to find out how he will react when he inevitably finds out about Robert’s treatment of Thony. Speaking of Robert, I don’t like him one bit, but I love what he is going to do for this show. I think he and Nadia make a great couple and that he’s going to give us Arman being protective of Thony. 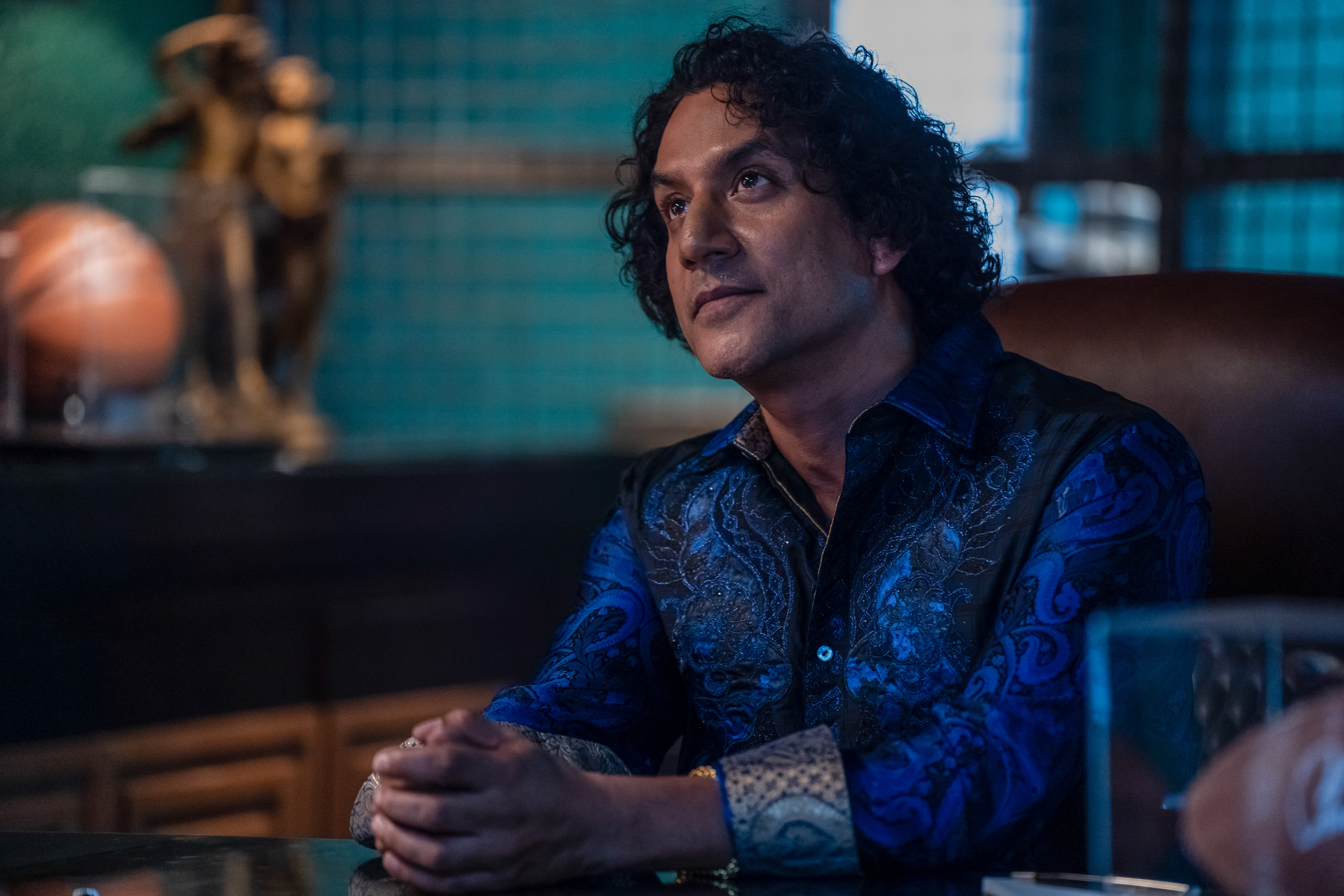 What did you think of The Cleaning Lady 2×03? Do you think Robert and Thony are going to continue getting between Arman and Nadia? Or are they going to end up fixing their relationship and staying together? What did you think about Thony’s new idea with the drugs to help people? How do you think Arman is going to deal with Robert? What do you think is going to happen with Chris? Find and follow us on Twitter @capeandcastle to share all of your thoughts on The Cleaning Lady 2×03! And you can find me on Twitter @Sarah_Jeanne17. Be sure to also check out our site for more content on all things Disney and beyond!