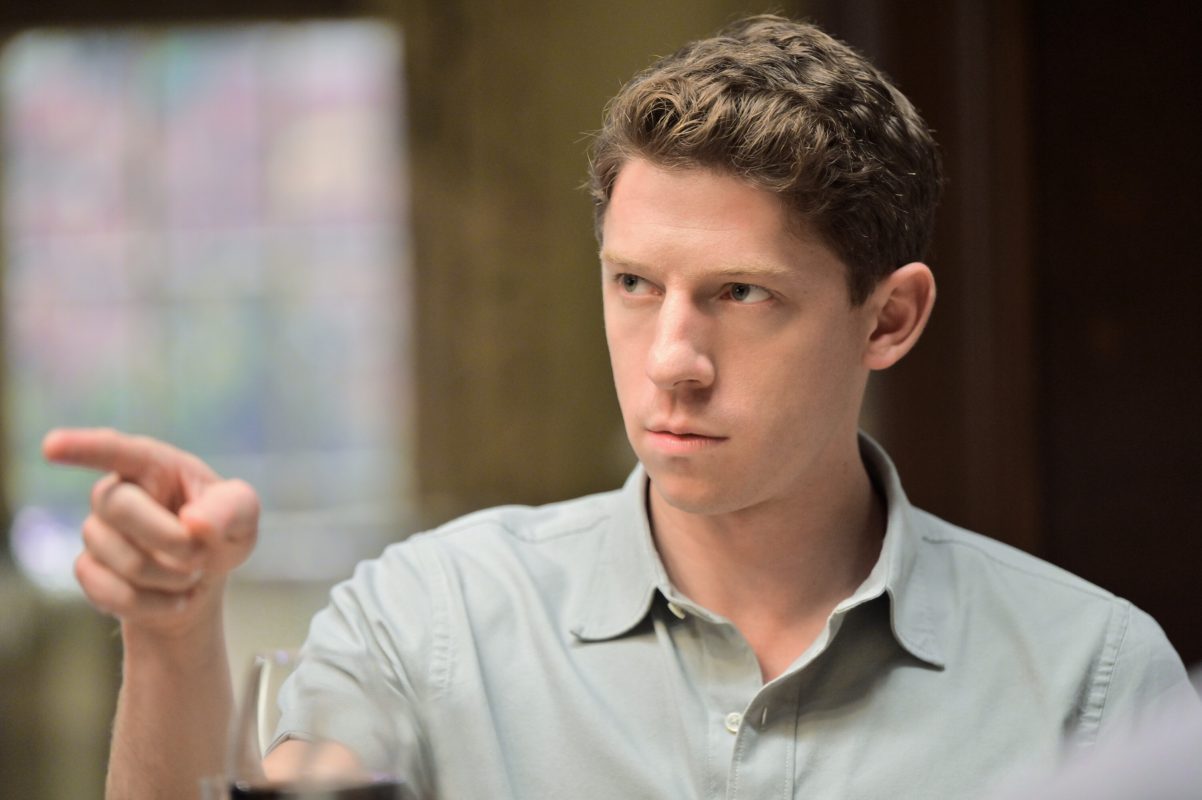 If you thought this show was going to run out of stories to tell after so many seasons, you would be wrong. Not only are they able to keep the cases and the stories interesting, but they’re able to keep my heart pumping as well. Along with keeping me on the edge of my seat and in a complete state of panic! They certainly know how to keep things moving along and how to keep my attention. So keep reading for my Blue Bloods 13×01 review!

I would like to say that from the moment Jamie was shot, I had no doubts he was going to be fine. But I don’t trust this show. It’s been on for a long time and they’ve never shied away from putting their characters in perilous situations and leaving you wondering. It also isn’t unheard of for them to have a main character die. We all remember what happened to Linda. As if we would ever forget. So when he went down and it was shown that the bullet went under his vest, I just about lost it. Then the doctor stated that there was a high risk for Jamie to end up paralyzed. My heart sank because I already found it believable for them to kill a character off. So having them deal with the struggle of being paralyzed? Yup, I could totally see that happening. 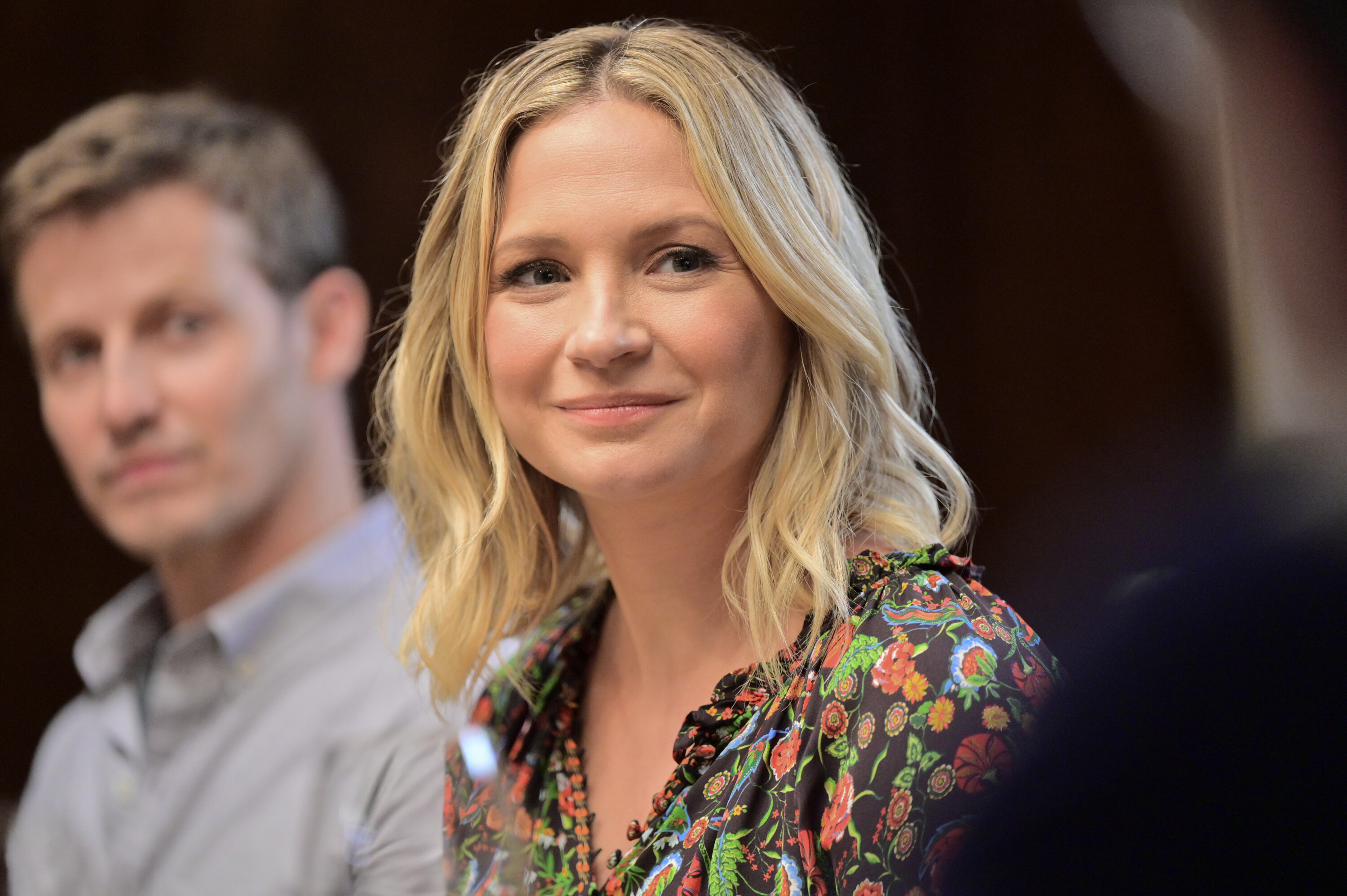 Poor Eddie had my heart breaking. She was so scared and seemed to be struggling to maintain being strong and hopeful. But I’m glad the rest of the Reagan clan was there to support her. I love Eddie’s relationship with this family. Plus, it helped that Jamie ended up being okay. Which is great, since I really don’t know if I could bear another loss on this show. Especially not if it was Jamie. So hearing that he was not only going to be okay but was also not going to be paralyzed had me breathing a sigh of relief. If the show could not do that for at least the rest of the season, that would be exceptional. Because I’m not sure my heart could take it.

I never know how to feel about Jack. Maybe it’s because we only knew  Erin and Jack after they were already divorced. So we never really got to see that relationship when it was going strong. All we knew of them was being apart and that when they tried to be husband and wife it didn’t work. And in the last thirteen seasons, it feels like their relationship has been a pretty intense roller coaster. They obviously still have love for one another and that’s been seen over and over. But they have a child together so I wonder if all that love stems from that. Then again, there have been times when one of them has been in trouble and the other has shown a lot more concern than someone would if they were just a friend.

Every time Jack comes back around it leaves me wondering if there is going to be something more between them. And this time was no different. Is Jack going to stick around and try to start something new with Erin? Or is he just going to come and go as he has in the past with them leaving things as just friends? There is a part of me that would like to see them try, especially since there does seem to be love still there between them. And Erin has gone pretty much the entire show single. So even if she doesn’t get together with Jack, I kind of think it’s time for her to give a relationship a try with someone.

I will freely admit that I was extremely pissed off about Jamie and Eddie having to be separated. Seriously?! They have been working together forever. And a lot of the time they have been working together, they have also been in a relationship. But all of a sudden it’s a problem? I was ready to throw something. They absolutely can’t do this. So Jamie and Eddie are going to have to find a way to work around this. So I’m hoping that one of them gets promoted or something. Anything that will allow them to stay in the same precinct. They figured it out once before so I’m sure they can do it again. It’s just frustrating that we already dealt with it being a problem once and it hasn’t been a problem since. But all of a sudden it’s a problem again. 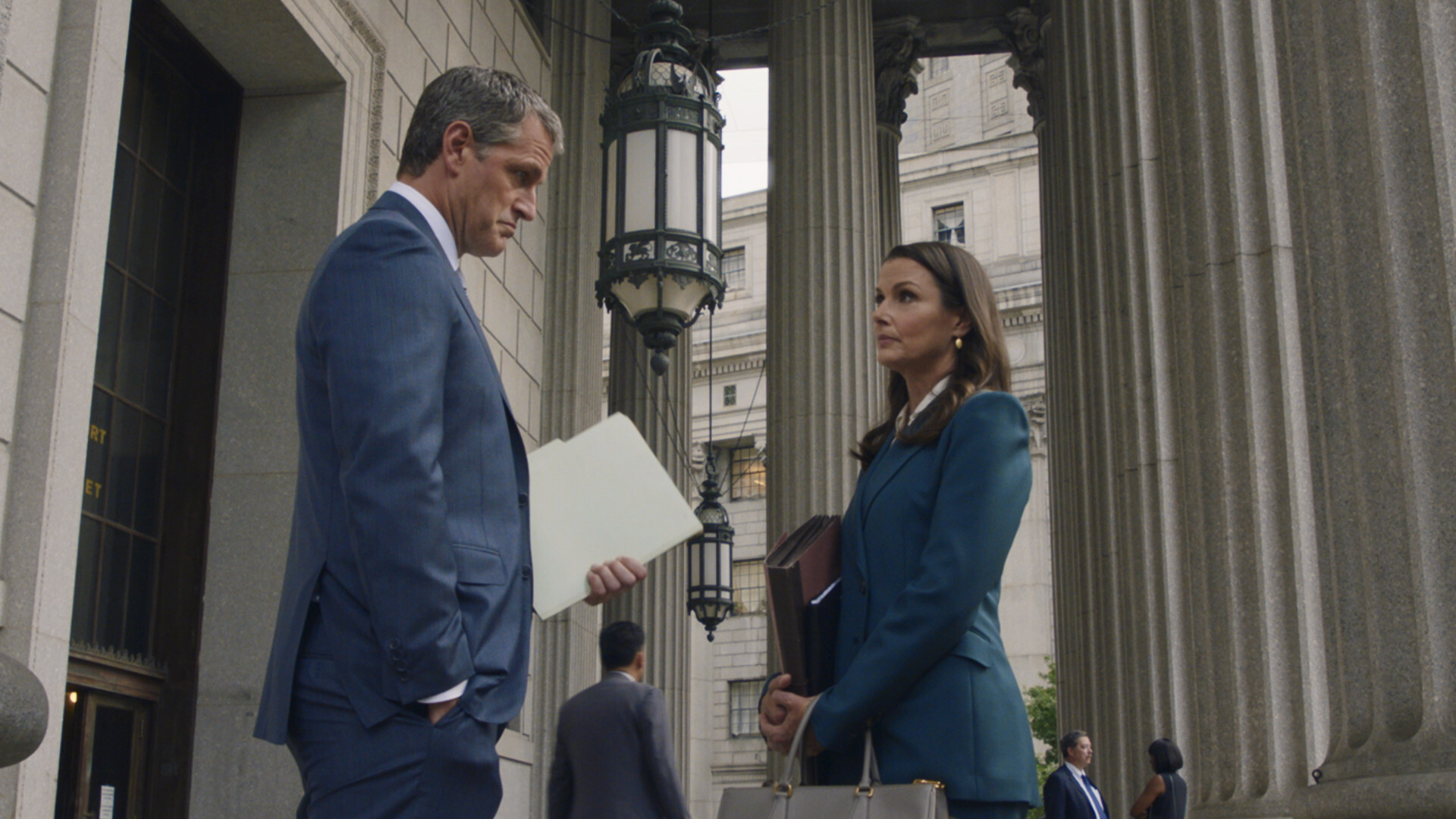 What did you think of Blue Bloods 13×01? Were you a little nervous that we may lose Jamie? Or were you confident that everything was going to turn out okay? Do you think that Erin is going to give Jack another chance? Or are they meant to remain friends? What do you think about Jamie and Eddie having to be separated after all this time working together? How do you think they are going to end up working things out? Will they go to different precincts? Or will they find a way to make it work in the same one? Find and follow us on Twitter @capeandcastle and you can find me on Twitter @Sarah_Jeanne17! Be sure to check out our site for more content on all things Disney and beyond! 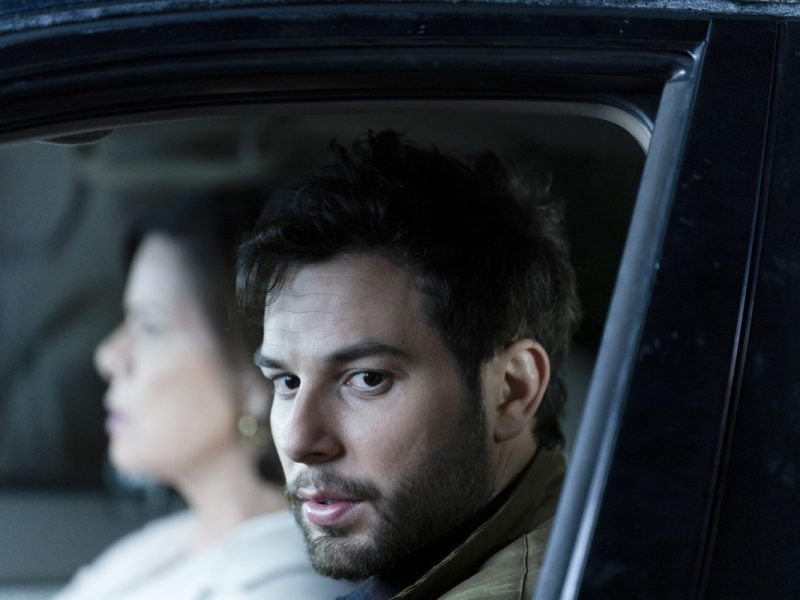