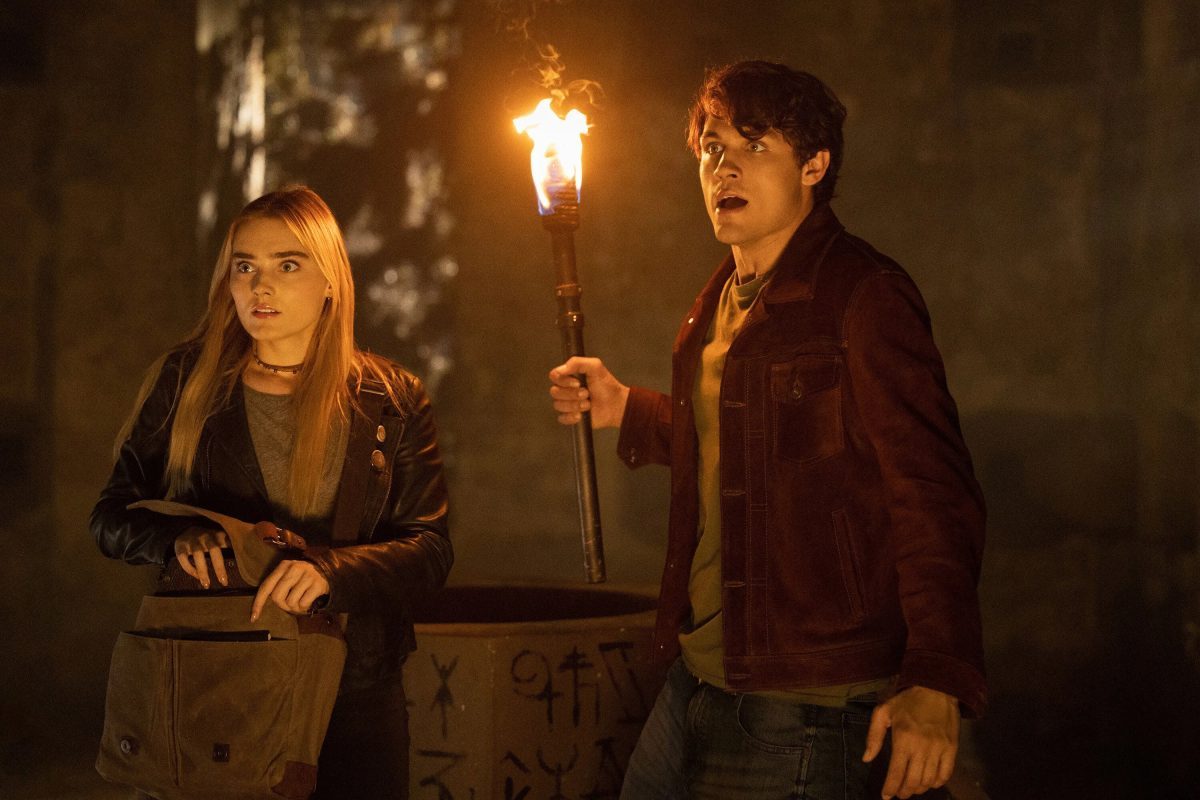 I’ll be honest. This is one show I was pretty worried about. Sure, I knew that Jensen and Danneel Ackles were at the helm and that did give me hope that it was going to be good. But there was a lot of concern. Because anything in the world of Supernatural is going to be held to a high standard. But after watching the pilot episode, all of my fears were alleviated and I’m excited to see what happens next! So keep reading for The Winchesters 1×01 review!

Maybe it’s because I’m a sap, and I’m probably in the minority here. But I would have loved it if Supernatural had given Sam and Dean a love interest that actually happened and was able to be a regular character. Because while they got their happy endings, it wasn’t something we really got to see throughout the show. Without mentioning any names because I don’t want any ship wars happening here, there were some characters I wished we could get more from in their relationships with the brothers. And some characters I wish could have stuck around longer or stayed forever and developed a relationship. But before I really start rambling and babbling, I just want to say that I like that this show is clearly going to be doing things a little differently. 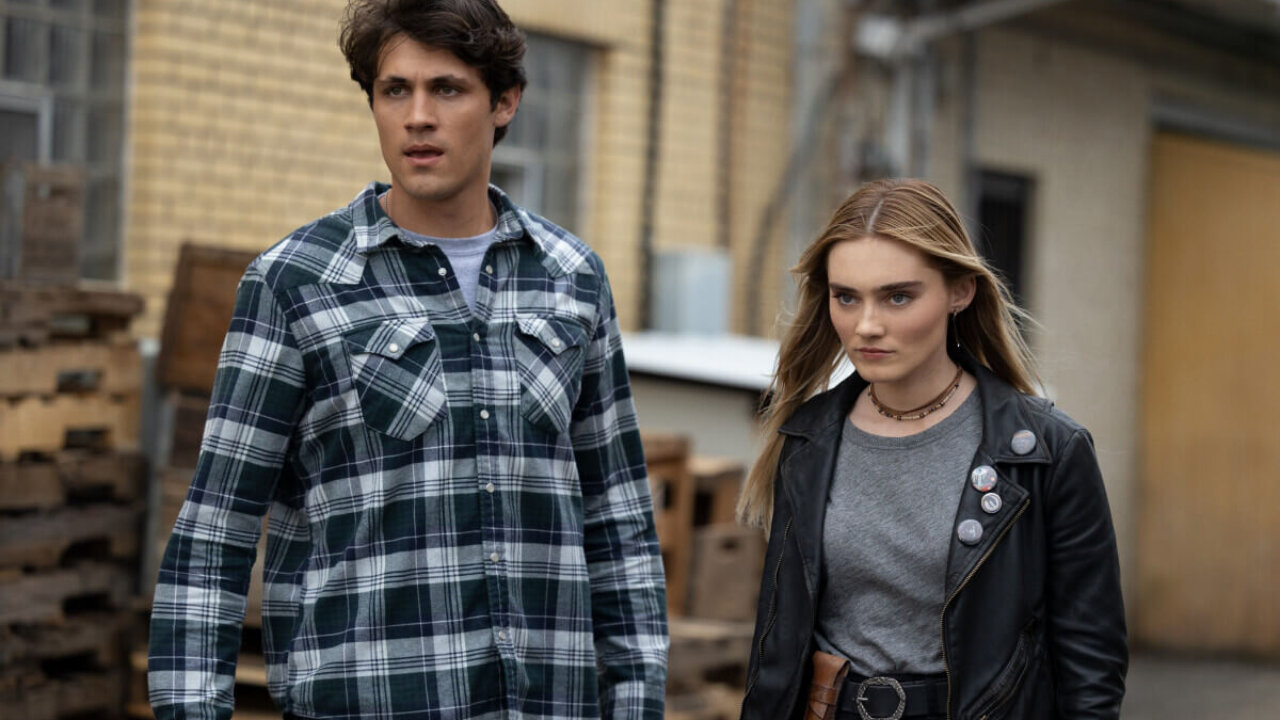 I like that we have a team instead of just two people doing things completely on their own. And I love that we have relationships developing right off the bat while also learning about old relationships from these characters. It’s a dynamic that I’m excited to see grow and progress. Even though we already know John and Mary get together and have Sam and Dean, it’s still clearly going to be a fun ride watching their journey of actually getting together and hunting together. Does it work perfectly with the history of what we learned from Supernatural? No. And I don’t think it’s going to. Some people aren’t going to be happy with it, but there are going to be some inconsistencies. And honestly, I’m okay with that because I’ve loved what we’ve been given so far.

And Yet The Same

I like that there are callbacks to Supernatural and I like that the vibe and the tone of the show are similar. Also, maybe it’s just me, but how the hell did they find an actor that looks and acts like such a perfect combination of Jensen and Jared?! I like that the premise is the same and we have the good old motto of “Saving people, hunting things” to motivate. Also, the music has me freaking excited because you just know this is going to have a kickass soundtrack. And many of the same songs we have heard on Supernatural. I definitely sense some callbacks coming in that regard.

There is also already a sense of family with these characters and that’s always going to be a subject that keeps me motivated. They are here for one another and going to support one another. And yes, I like that because I’m a sap. I never thought I would want a show about how things all began. And I never really found myself thinking about when John and Mary were young. But as soon as I heard this was in production, I was ready for it. Because while we may know a lot of the story after so many years of Supernatural, we don’t know the whole story. And this has me eager to discover it.

I like that there was already this team established that John is getting into. They all (kind of) know what they’re doing when it comes to facing demons so there’s no catching up needed. And John’s mom is already well aware of it all (even if she hates it). So it’s kind of like we are stepping in but not right at the beginning. We already have some knowledge and we are just jumping right into the action. And I love that. I also love that we have this established team that we’re going to be able to learn more about as the show goes on. That’s the kind of stuff I”m here for and this first episode has shown me that this show is going to deliver. 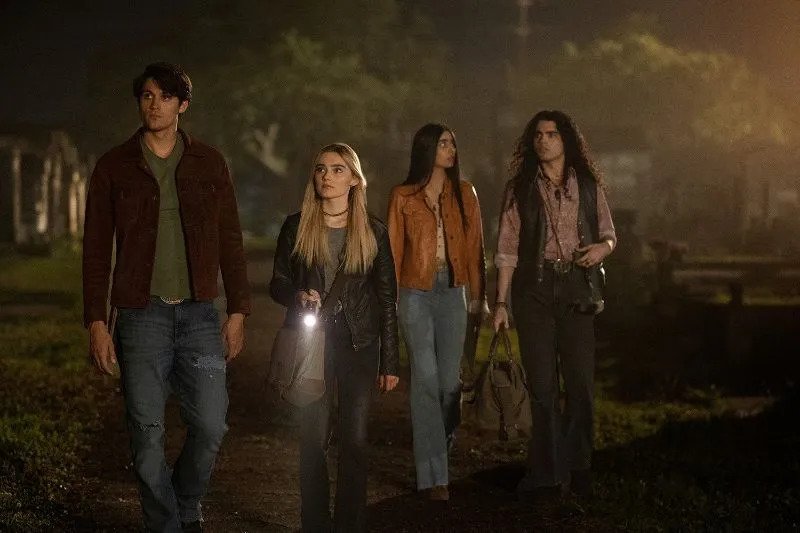 What did you think of The Winchesters 1×01? Are you going to stick around and see what the rest of the season holds? Or is this one not going to be added to your watchlist? If you are going to watch it, what kind of Supernatural beings are you most excited to see the team go up against? What callbacks to Supernatural have you already noticed? You can find and follow us on Twitter, Instagram, and Facebook @capeandcastle to discuss all things The Winchesters 1×01! And you can find me on Twitter and Instagram @Sarah_Jeanne17. Be sure to also check out our site for more content on all things Disney and beyond!