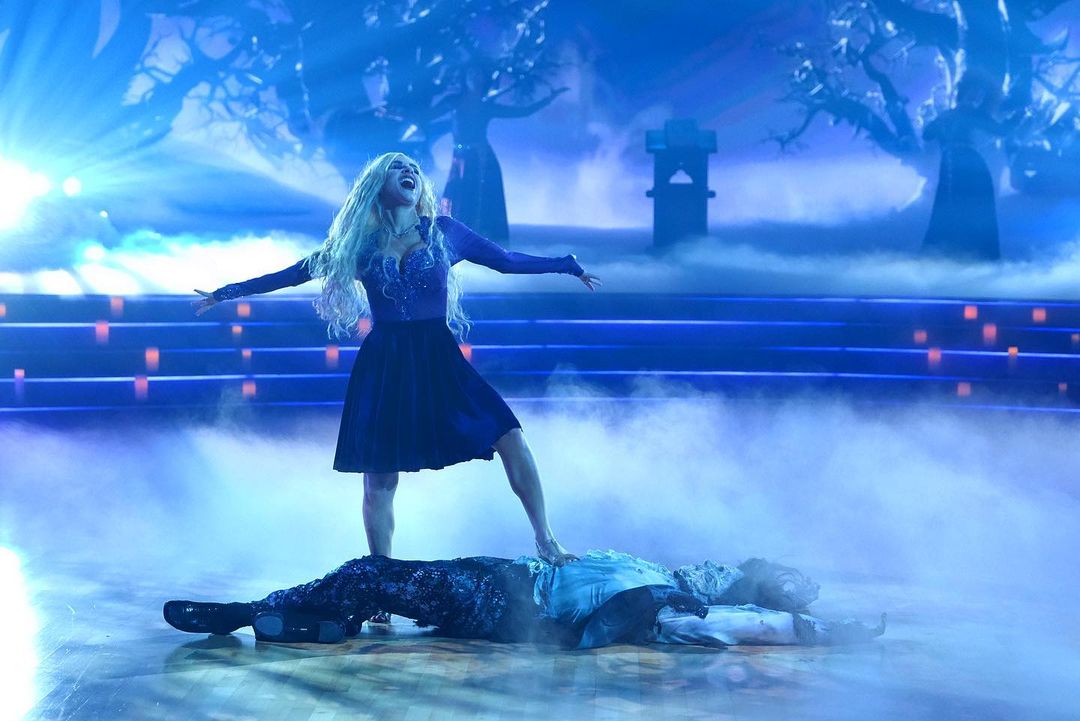 Dancing With The Stars Disney+ Night allowed the celebrities to celebrate the magic of movies found on the streaming platform. From The Greatest Showman to Hocus Pocus 2, there was a little something for everyone. Plus, the night also saw the return of Daniella Karagach after she battled COVID, leaving her gone for the last two weeks. For this particular night, she did a great job reuniting with her partner, Joe Baena, and they performed pretty well.

DWTS Week 4 had some fun performances on Disney+ Night. 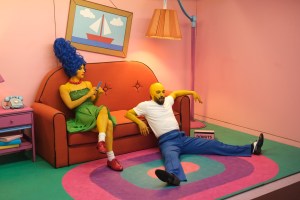 The dances were incredible, with the lowest score being 25 and the highest score being 36. With so many amazing performances each week, we’re no doubt going to see some perfect scores coming soon!

As per usual, the show had to end with an elimination. This is the roughest part of the night, and tonight we saw Sam Champion once again in the bottom two with Trevor Donovan and his partner, Emma Slater. Sam’s Paso Doble wasn’t his strongest performance, so it was something that we likely saw coming. But still, it is always bittersweet to say goodbye. All of the judges voted to save Trevor.

We’re sad to see someone leave on Disney+ Night. 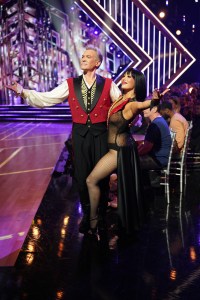 Week 5 is going to look a little different. There will be two nights in which DWTS will air. Monday, Oct. 17 will focus on memorable moments in the lives of the celebrities. On Oct. 18, we will see the live broadcast with the theme being “Prom Night.” So make sure to keep your eyes peeled for both nights!

Who are you rooting for as the celebrities continue to improve? Let us know in the comments below. Check out the scores below to see how well they did on “Disney+ Night!”

The scores of the night

Joe and Daniella danced the Charleston to “A Star Is Born” from Hercules. While there were some errors, it was clear they enjoyed dancing together again. Their score 28/40

Selma and Sasha’s dance was the Quickstep to “The Muppet Show Theme” from The Muppet Show. They appeared to have a lot of fun with this one and we enjoyed it. They scored 32/40

Wayne and Witney danced Jazz to “Wait For It” from Hamilton. Wayne did an incredible job and we loved getting to see him dance to a song he performed on Broadway. Their score was 36/40

Sam and Cheryl danced the Paso Doble to “The Greatest Show” from The Greatest Showman. While it wasn’t the best dance, Sam tried hard and looked like he enjoyed himself. The score was 25/40

Charli and Mark also danced Jazz to “The Simpsons Theme” from The Simpsons. They did an incredible job and continue to improve each week. They scored 36/40

Heidi and Artem danced the Viennese Waltz to “Chim Chim Cher-ee” from Mary Poppins. It was such a heartwarming performance and they received 34/40.

Jessie and Alan danced the Jive to “One Way or Another” from Hocus Pocus 2. Jessie has done a great job improving each week and it was reflected with a score of 31/40.

Trevor and Emma danced the Samba to “Life Is a Highway” from Cars. They did a decent job so it was a surprise to see them in the bottom two. But we’re glad to see them dance again. They scored 28/40

The scores were amazing all around 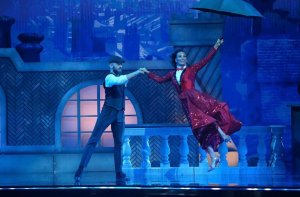 Daniel and Britt danced the Quickstep to “Finally Free” from High School Musical: The Musical: The Series. While judge Len Goodman had issues with the dance, it was clear they were having fun and living in the moment. Their score was 29/40.

Vinny and Koko danced the Samba to “Il Gatto e la Volpe” from Coco. He has been doing a great job of improving since the first week and we enjoy getting to see him perform as the weeks go on. Their score was 29/40.

Shangela and Gleb danced the Charleston to “Dig a Little Deeper” from The Princess and the Frog. Actress Jennifer Lewis also appeared to not only provide Shangela with tips to improve her foot action but to also sing the song. Their score was 32/40.

Jordin and Brandon danced Jazz to “Remember Me” from Coco. The most special part of this performance was how personal it was for Jordin, as she sings this song to her son and she started off singing to him in the audience. Their beautiful dance earned them 34/40.

Gabby and Val danced the Quickstep to “Mr. Blue Sky” from Guardians of the Galaxy vol. 2. They truly have a great partnership and did a great job, earning a 36/40.