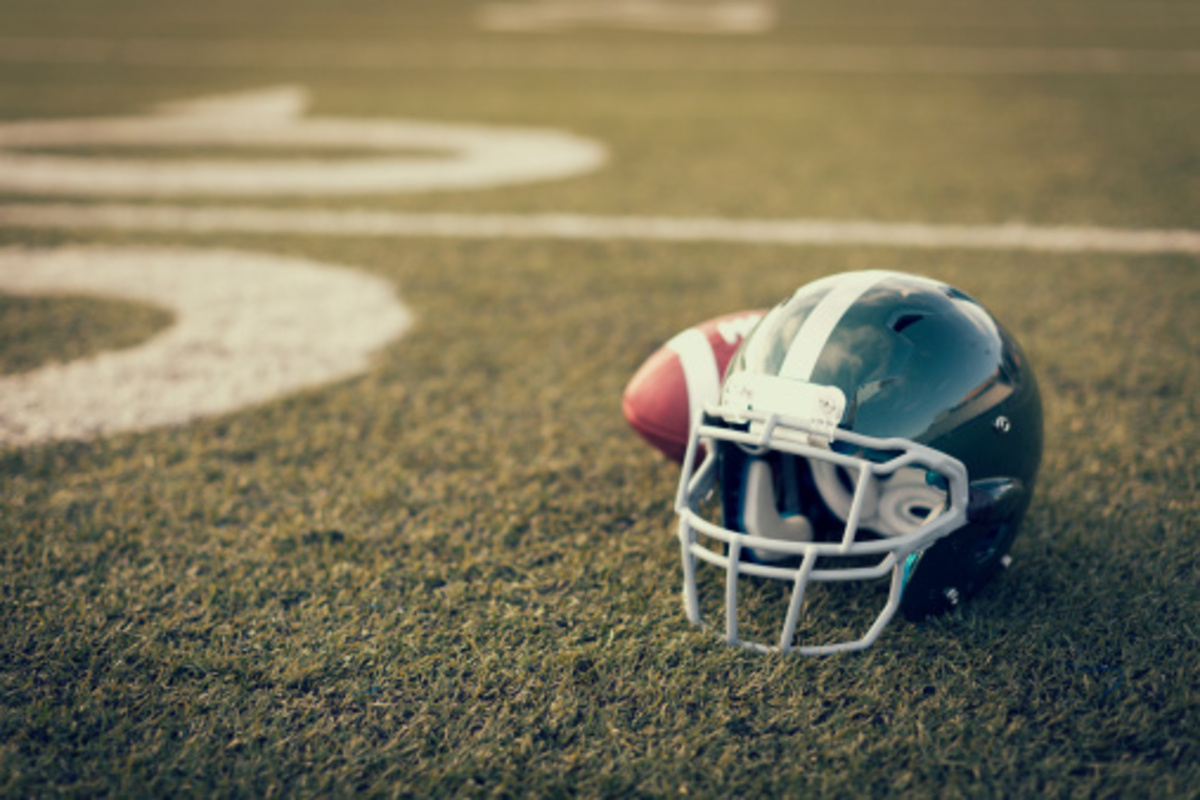 The Biggest Win is Carolina Jax’s debut novel and there was not a better way for her to start! This book was absolutely incredible in just about every way. Carolina Jax has absolutely proven herself to be a powerhouse with this novel and she is coming out of the gates so strong! But more than that, I’ve had the opportunity to interact with her a bit on social media, and on top of being an extremely talented author, she’s also a pretty kickass person! And she’s got me excited for what’s going to come next. Especially since The Biggest Win is only the start of a series. So keep reading for my review!

Who doesn’t love the brother’s best friend trope? I know I do. When I was growing up and first really started getting into romance novels, I used to read this trope a lot. And it used to have me wishing that I had an older brother just so I could possibly live out this trope for real! Jackson is the best friend of Francesca’s oldest brother, Adam. And he’s also pretty good friends with Francesca’s two other brothers. So he was definitely off limits. Or at least he was supposed to be. But Francesca is a fierce female that clearly loves a challenge because she has had a crush on Jackson since she was 12 years old. And she was more than ready to turn that crush into a relationship, regardless of what her brothers thought. Which absolutely meant juicy drama was a given. 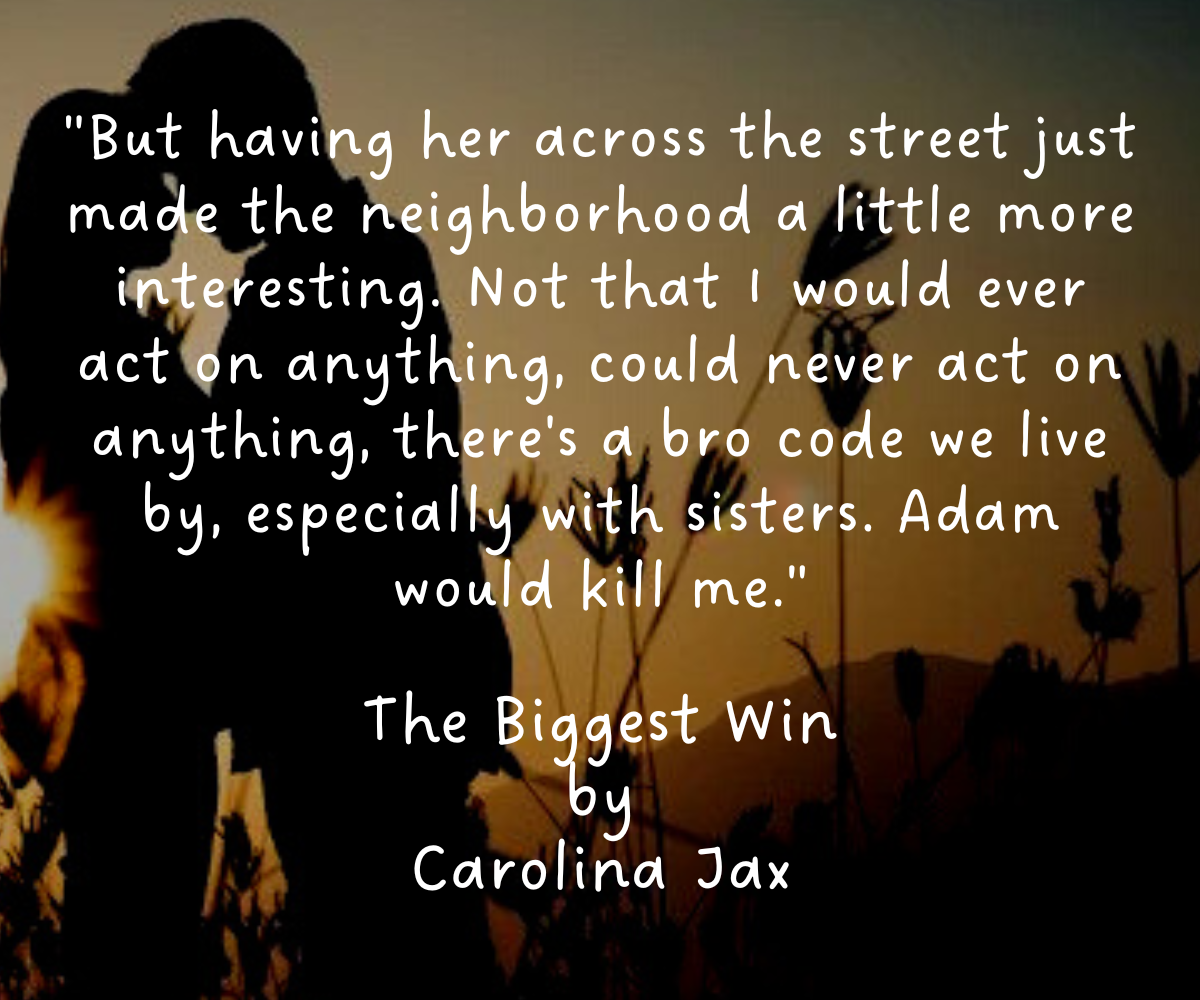 Francesca’s older brothers are the best. Usually. But in what world did they think they were going to be able to keep Jackson and Francesca away from one another? Because the chemistry between them was ridiculous and through the roof. Anyone who couldn’t see it was either blind or purposefully ignoring it. Something that I think would be hard to do because it was truly palpable. I think her brothers were just intentionally obtuse about the entire thing. And in a state of denial. I love that they were overprotective and book brothers who play the “nobody is good enough for my sister” card are the sweetest. But who better to be with your sister than your best friend? Okay, so that’s not always the case. But this time around, it most definitely was.

From the moment you pick this book up, I can almost guarantee that you aren’t going to want to put it down until it’s done. And even then, I would be willing to bet you will probably read it again at some point or another. Unless you have an iron will, I strongly suggest that you find a nice quiet place and set aside a chunk of time to check this one out. Once I started it, I barely wanted to get up even to get a drink or go to the bathroom. Who needs to do any of that stuff when you’re holding a great book? You gotta have priorities, you know? And mine usually involve books in one way or another.

But in all seriousness, Carolina Jax has created a whole world to get lost in. Every character was written so well and I’m so excited that Francesca’s brothers are going to get books of their own. Because each and every one of them are intriguing in their own ways and have me dying to know more about them. And rooting for them all to find love of their own. Maybe then they will be just a little less overprotective of Francesca. The relationships and bonds between the characters were written beautifully and you can feel the family love between all of the siblings. And the relationship between Francesca and Jackson? Yeah, that one is definitely going to put you through all the feels and have you swooning. It certainly did for me.

While there are many reasons why I’m so excited for the next books in the series, one of the big ones is that when you have a series like this, it means you get to read more about the characters in each book. It’s like getting a look at what happens after the happily ever after. So I can’t wait to read about what Jackson and Francesca are up to as the series continues. As if reading a great book wasn’t enough, with authors creating a world like this, you get to completely immerse yourself in each character’s story while never forgetting that the others are there and continue to live their lives. I think it’s one of the most magical things about series like these. And Carolina Jax has certainly created a world I’m beyond excited to continue exploring. 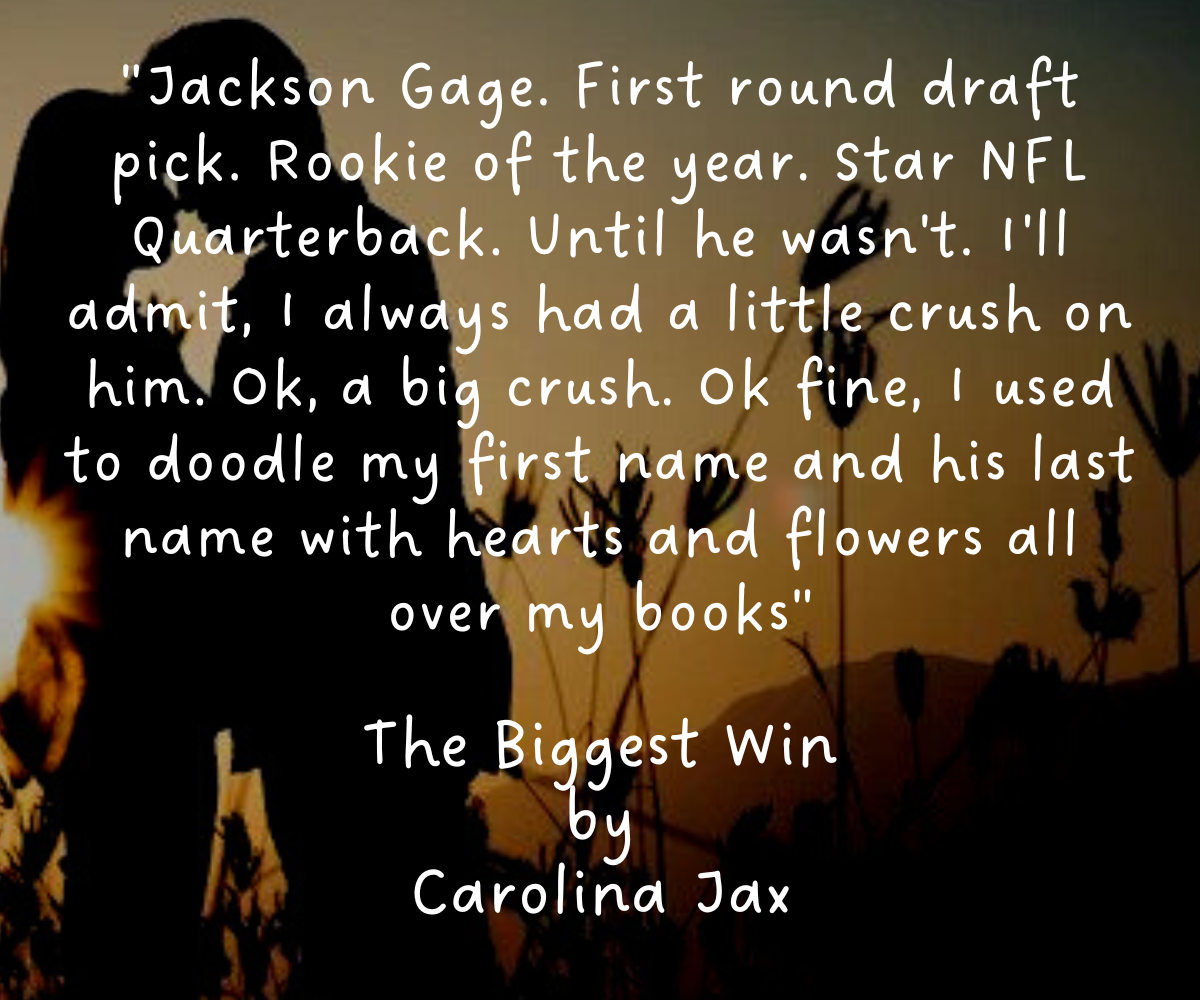 With The Biggest Win being releasing tomorrow, are you going to be adding it to your TBR list? What do you think about book series that have interconnecting characters but are also standalone novels? We think Carolina Jax is going to be an author to watch as she continues writing and we are so excited to be here with each novel! You can find and follow us on Twitter @capeandcastle and you can find me on Twitter @Sarah_Jeanne17! I love to talk all things books so don’t hesitate to hit me up with your recommendations, favorite books, and favorite authors! Be sure to also check out our site for more content on all things Disney and beyond! 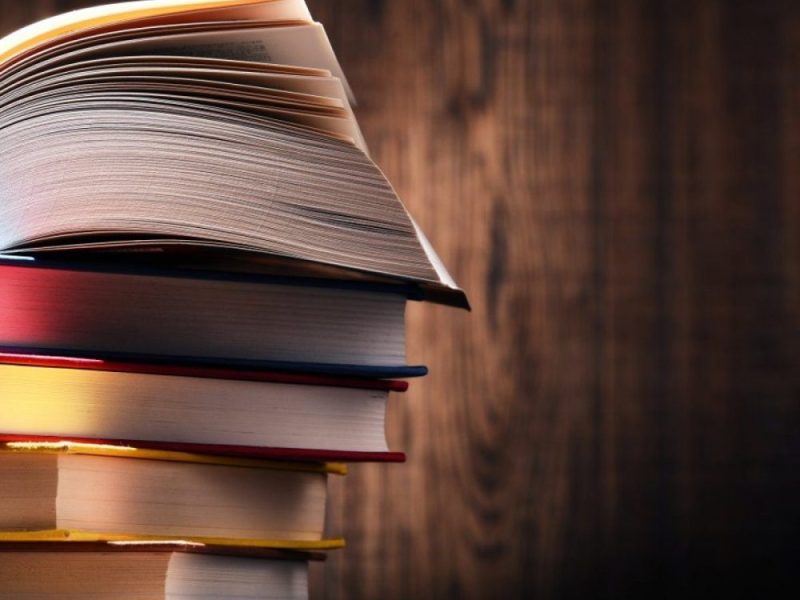 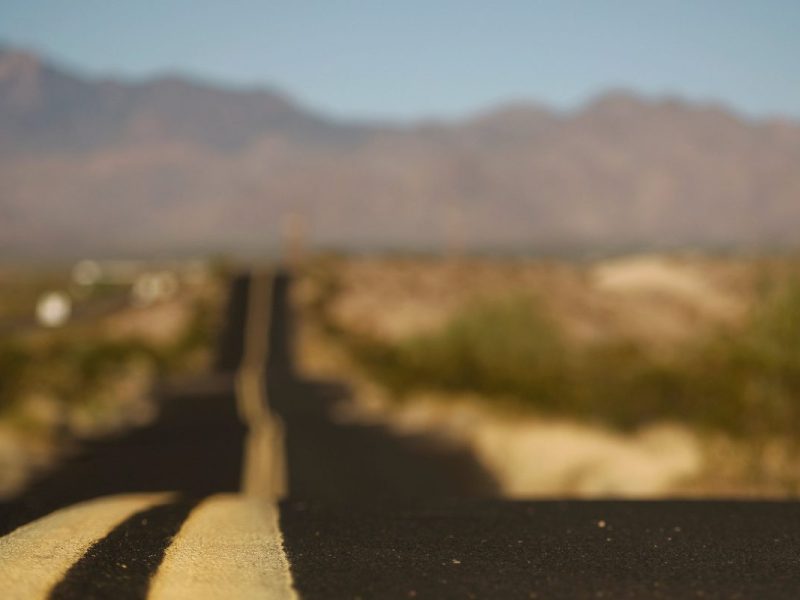