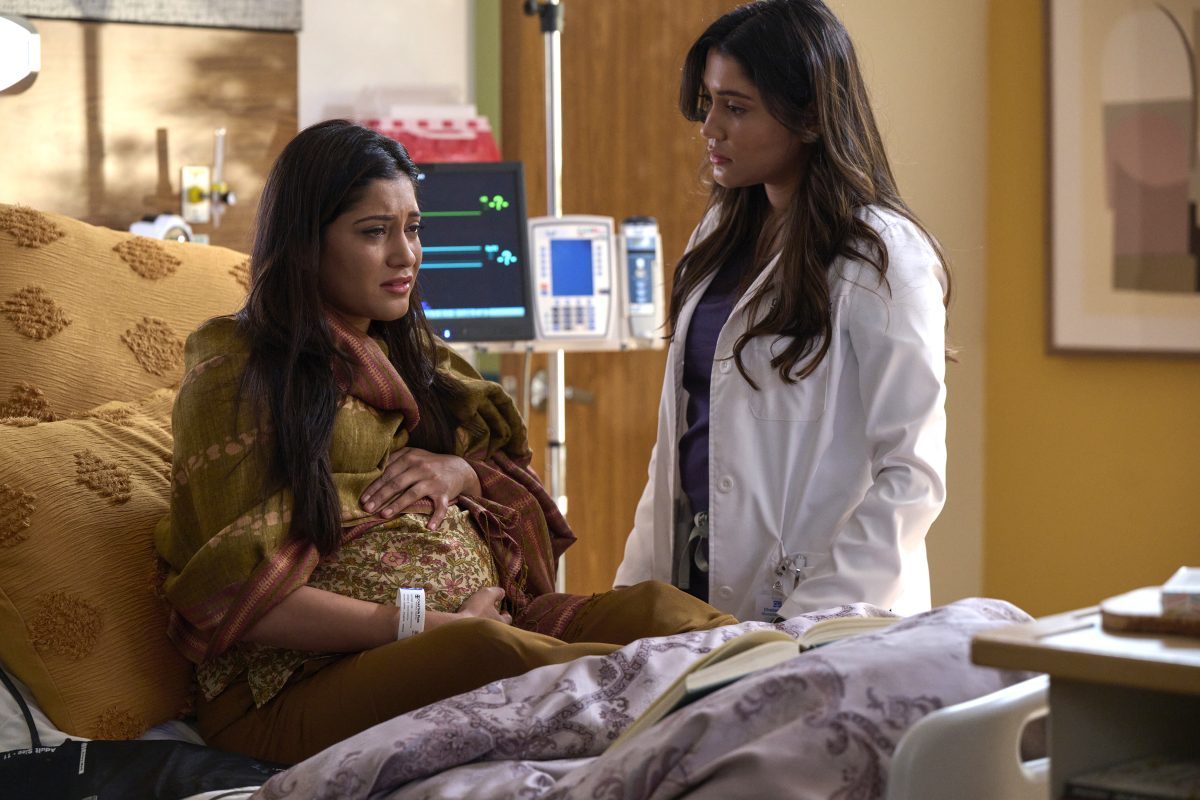 There was a lot going on in this episode as this season continues to keep our heart rates sky-high! Between Irving saying the “q” word and wreaking havoc on the ER and everyone going through something, there was more than enough to keep me interested! Padma was feeling scared and turning to some interesting coping methods while Leela was a tad insensitive to her new intern. And Kit was faced with some troubling decisions that she seemed to struggle to keep her emotions out of. So keep reading for The Resident 6×02 review!

I’m trying to like Cade, I swear. And I’m trying to accept that she and Conrad are together. But I’m having a hard time. I have just never particularly liked her character and I’m a brat. She isn’t the one I wanted Conrad to be with. So maybe that’s going against her as well. She just drives me crazy. But one thing I will say in her favor is that she does do a great job in the ER. She manages and assigns things very well. Though I think that goes along with her demeanor and personality. She doesn’t allow a lot of emotion in or out. Which means that she can delegate with no problem because she finds it easy to not get emotionally involved or invested in her patients. Unfortunately, I think she lets it into every aspect of her life. 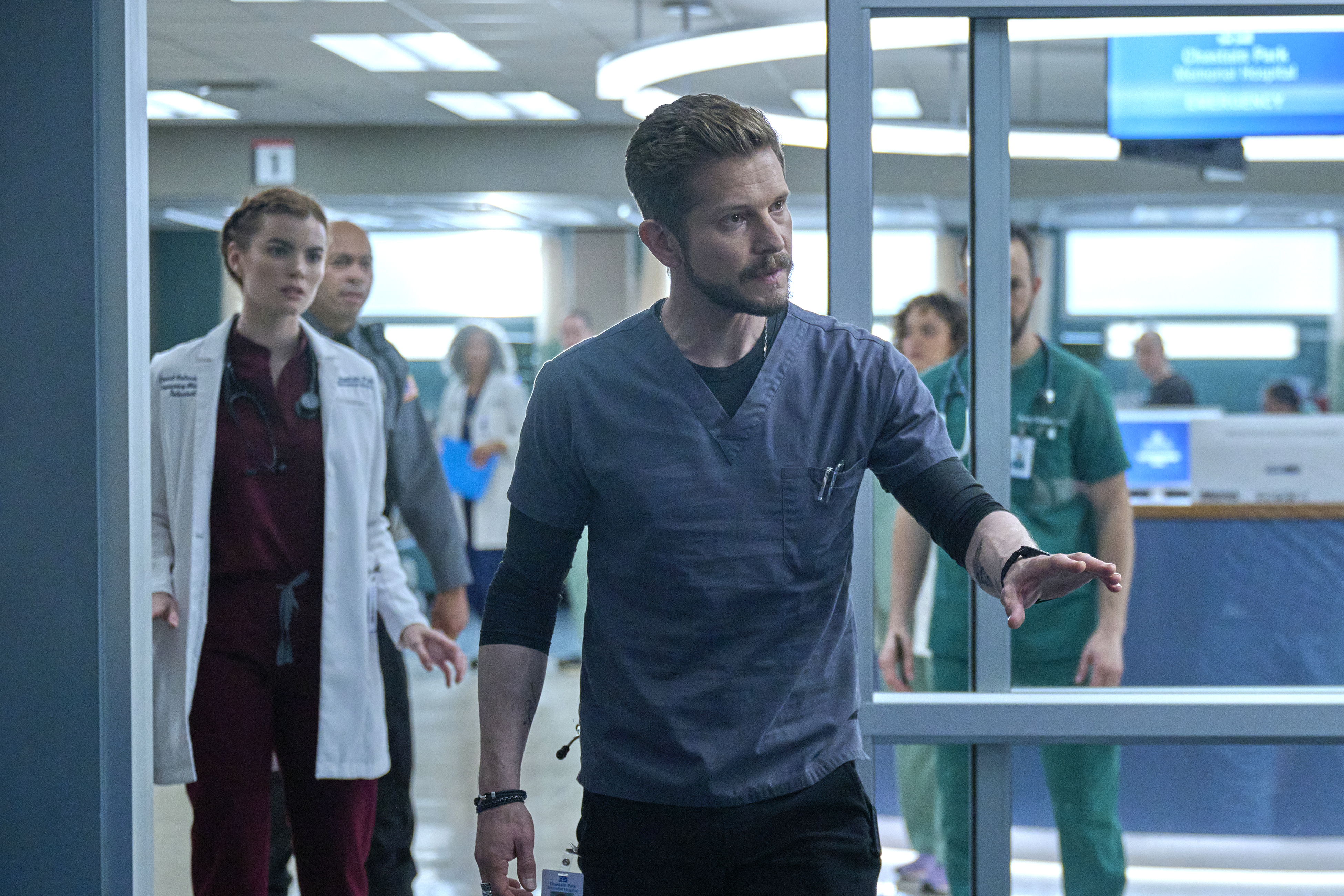 Part of me wonders if Conrad didn’t go with Billie because he’s more afraid of losing her friendship. And she has such a connection to Nic that I don’t think Conrad would be able to deal with losing her as well. But I’m not going to stop rooting for Billie and Conrad to find their way to each other. And part of that is because of how much the producers, showrunners, and writers are giving away about this season. They have me believing that Conrad and Billie will have their time. Also, and I know Conrad would protect any doctor, but the way he ran to Billie’s defense when Stewart was holding the scalpel at her made my heart happy. Billie also has a connection to Gigi that I just don’t think Cade is ever going to have.

Generally, I’m a pretty big fan of Leela. And I completely understood where she was coming from when she used the term peek and shriek. But Austin made a great point when he said her intern hadn’t been doing this or seeing these things long enough to understand why those terms are used in the first place. Though Leela does get major props for not only apologizing to Maya but also telling her that she is still learning as well. I appreciate that she took what AJ said to heart and she also realized that she had messed up with her intern. And then she fixed it by being honest with both Maya and herself. So it actually ended up being just one more reason why I love Leela so much. But I could have used some more moments between her and Devon!

Padma was once again breaking my heart in this episode. I can’t imagine how freaking bored she must be in that hospital room and having to do nothing but rest. I’m not sure if I would be watching documentaries, because those aren’t really my thing, but I would absolutely be watching something. And I would get sick of watching things by myself. While AJ humbled Leela a little, I also appreciated that she was able to return the favor when it came to her sister. Those crystals and things he was picking on were just Padma’s way of coping. And AJ owned up to it and did his best to make it up to Padma. I think the two of them are going to make really great parents, whatever their relationship status ends up being.

Kit was another character breaking my heart this week. I think it was a close call with her patient and I was a little nervous she was letting her feelings about the trial impair her judgment. But she came through in the end and acknowledged the truth about why she did it. She also expressed gratitude for Devon and Billie and let them know how much she appreciates that they have her back. And that they aren’t afraid to disagree with her. That’s part of what makes a great team and I for one am a huge fan of this trio. And I can’t wait to see more of them as the trial continues. Honestly, I just want Bell to come back and I want him protected at all costs. After everything he has done and been through, his redemption arc, and his relationship with Kit, we cannot lose him now. 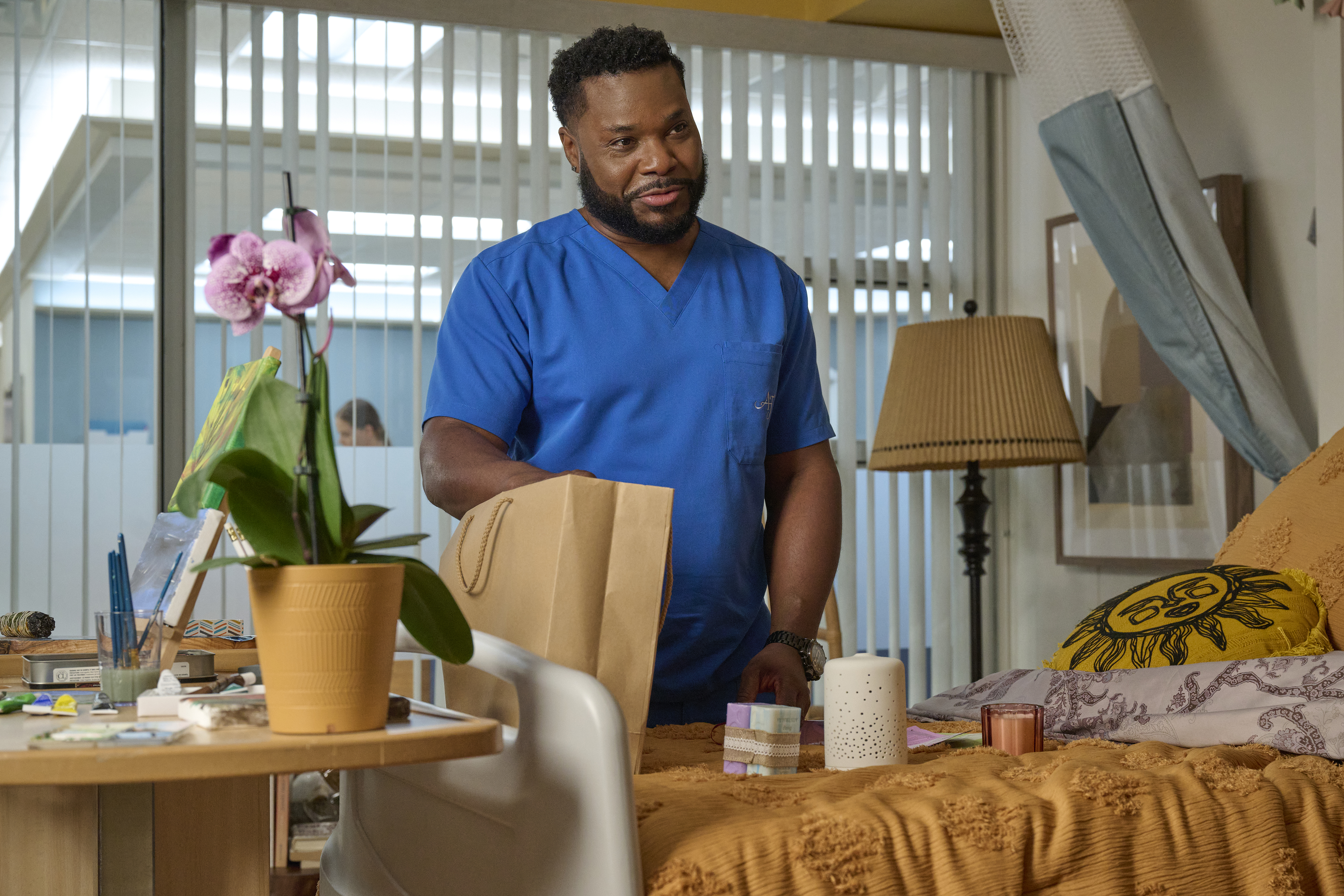